In a recent interview and pictorial for Living Sense, f(x)’s Luna talked about adopting dogs—a cause that means a lot to her.

After posing for the shoot with her beloved dogs Artie and Lily, whom she adopted nine years ago from a rescue shelter, Luna revealed that pets have always been an important part of her life.

“When I was young, my parents adopted two abandoned dogs,” she explained. “Ever since then, I’ve always lived with animals. Right now, I’m living with my older sister, and we have three dogs and one cat at home.”

Luna shared that since her decision to adopt Artie and Lily nine years ago, she has found herself changing for the better. “I find myself taking care of them with a sense of duty and the determination to become a good mother,” said the singer. “They love and depend on me, and even if it means I have to sacrifice some things, I want to become a source of strength for them.” 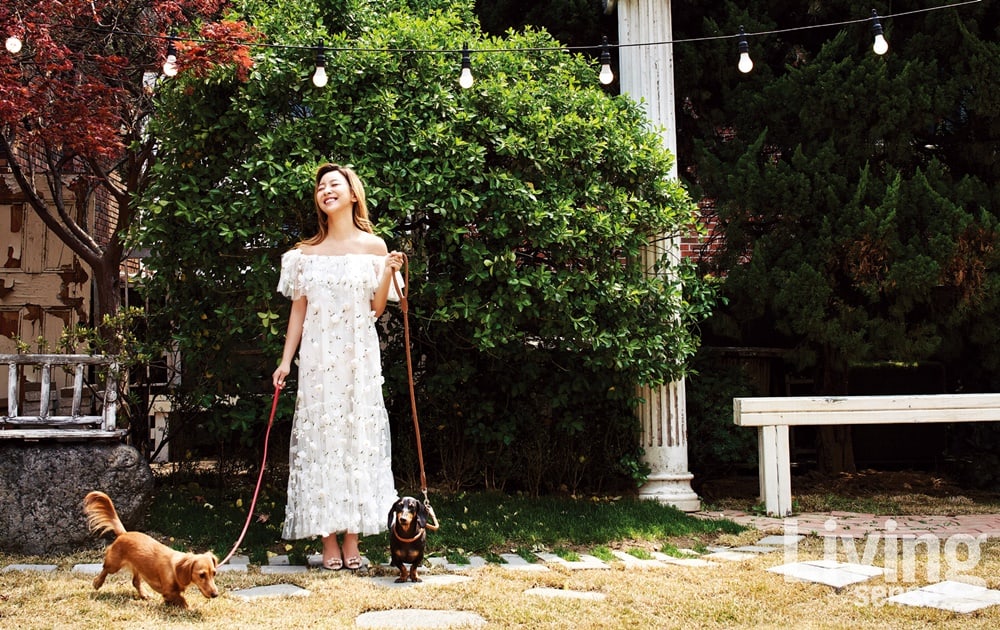 In addition to adopting her own pets, Luna has consistently spent time volunteering to help abandoned animals over the years.

Asking people to think carefully before deciding to bring a pet into their home, Luna remarked, “Like with raising children, I hope that people will think of adopting pets only when they are in a situation where they can take care of them.”

She added, “Volunteering or donating to animal rescue groups are also ways of helping, so I hope that many people take an interest in abandoned pets.” 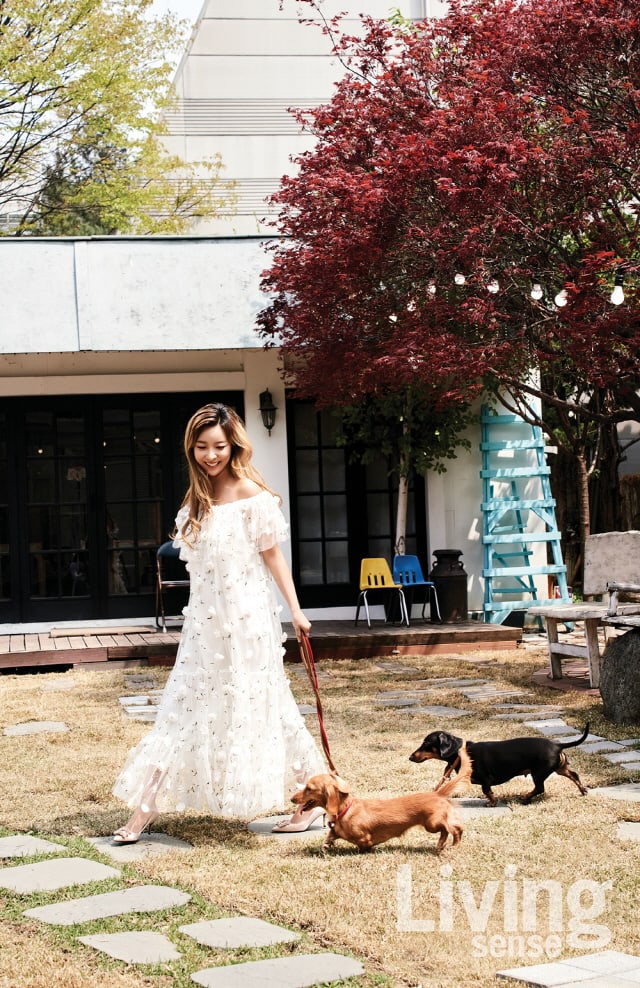