In a newly published interview and pictorial for Esquire Korea magazine, Park Seo Joon talked about his hit drama “Itaewon Class” and how the role changed him.

The actor recently starred in JTBC’s “Itaewon Class” as the now-iconic character Park Sae Roy, whose distinctive haircut has since been emulated by countless viewers.

However, it wasn’t just the viewers who were deeply affected by the drama—according to Park Seo Joon, “Itaewon Class” inspired him as well. 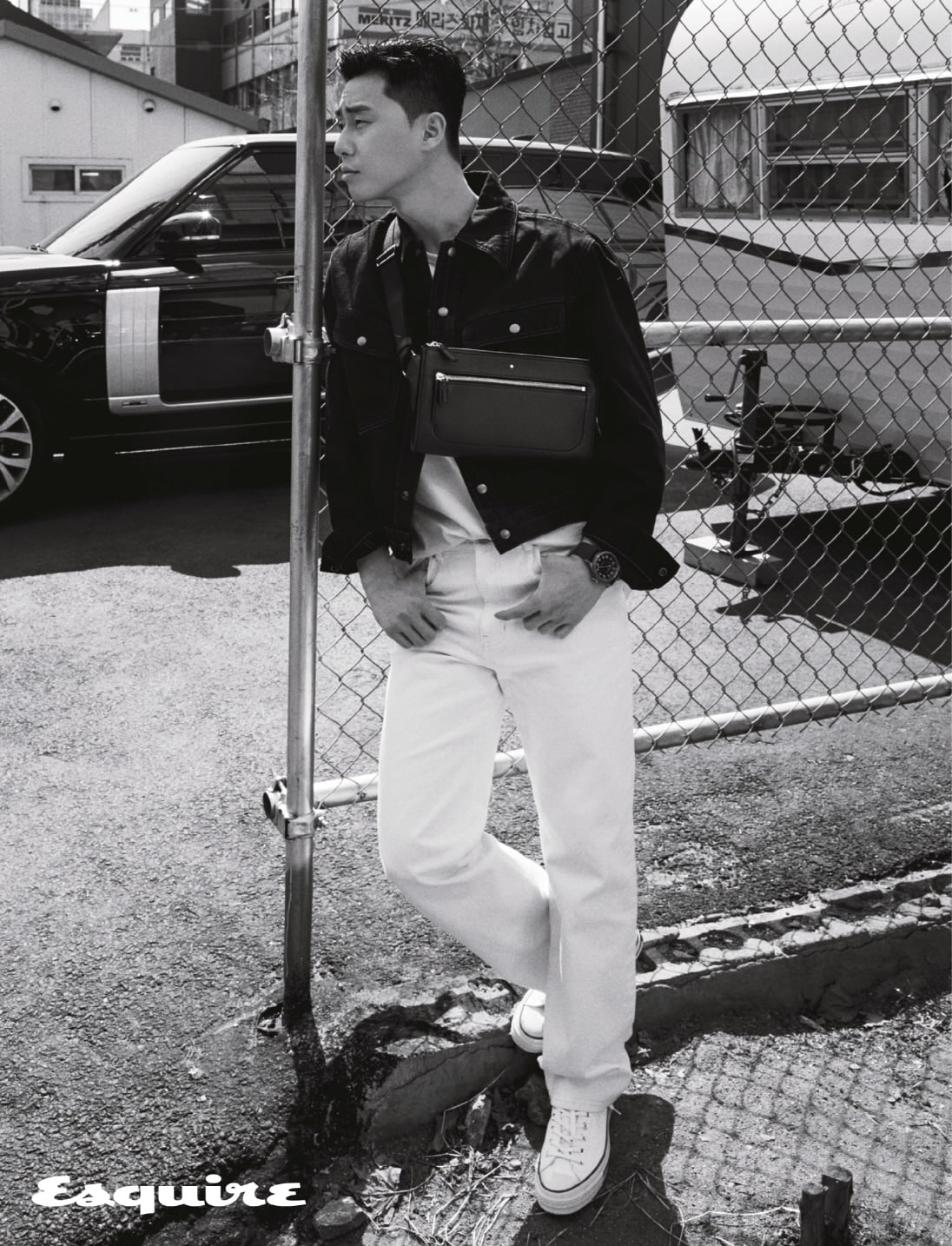 Dsecribing what had initially drawn him to his role in the webtoon adaptation, the actor remarked, “I wanted to take on a different kind of genre. Although [‘Itaewon Class’] was a drama that had elements of multiple genres, I thought what was most important was Park Sae Roy’s growth as a person.”

He added, “I found myself thinking about what kind of influence Park Sae Roy’s words would have on society.”

Park Seo Joon went on to explain that playing Park Sae Roy had forced him to think more deeply about societal issues and even to reflect on his own acting career.

“I wasn’t originally someone who had much interest in societal issues, but Sae Roy was different,” he said. “While filming this drama, I found myself thinking more about societal issues. [As Park Sae Roy grew and evolved in the drama], I also ended up growing and evolving.” 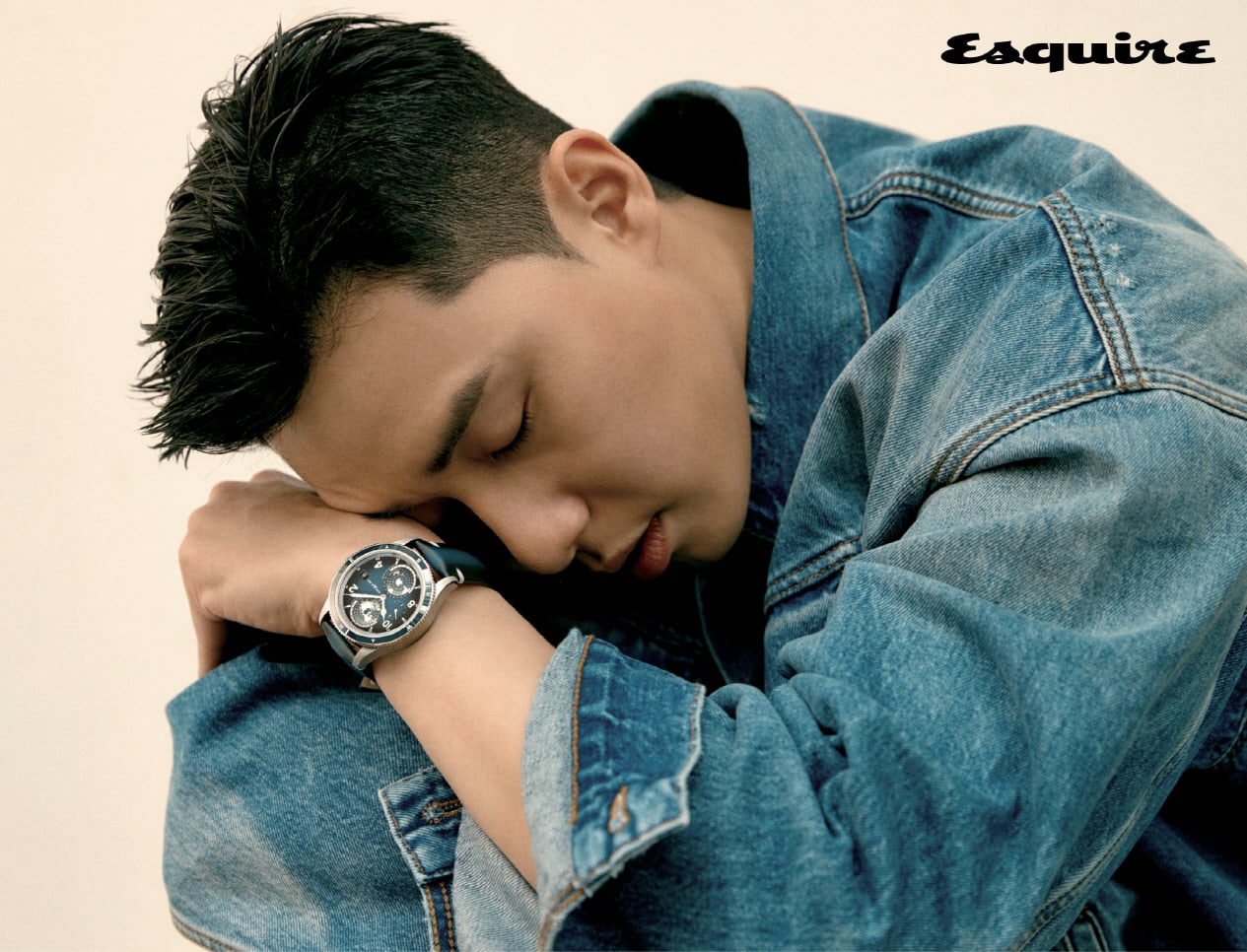 Finally, the actor mused that “Itaewon Class” had become an important turning point in his career. “Rather than leading me in a different direction,” he said, “I think it led me back towards my starting point. It became an opportunity for me to look back on my somewhat brief acting career.” 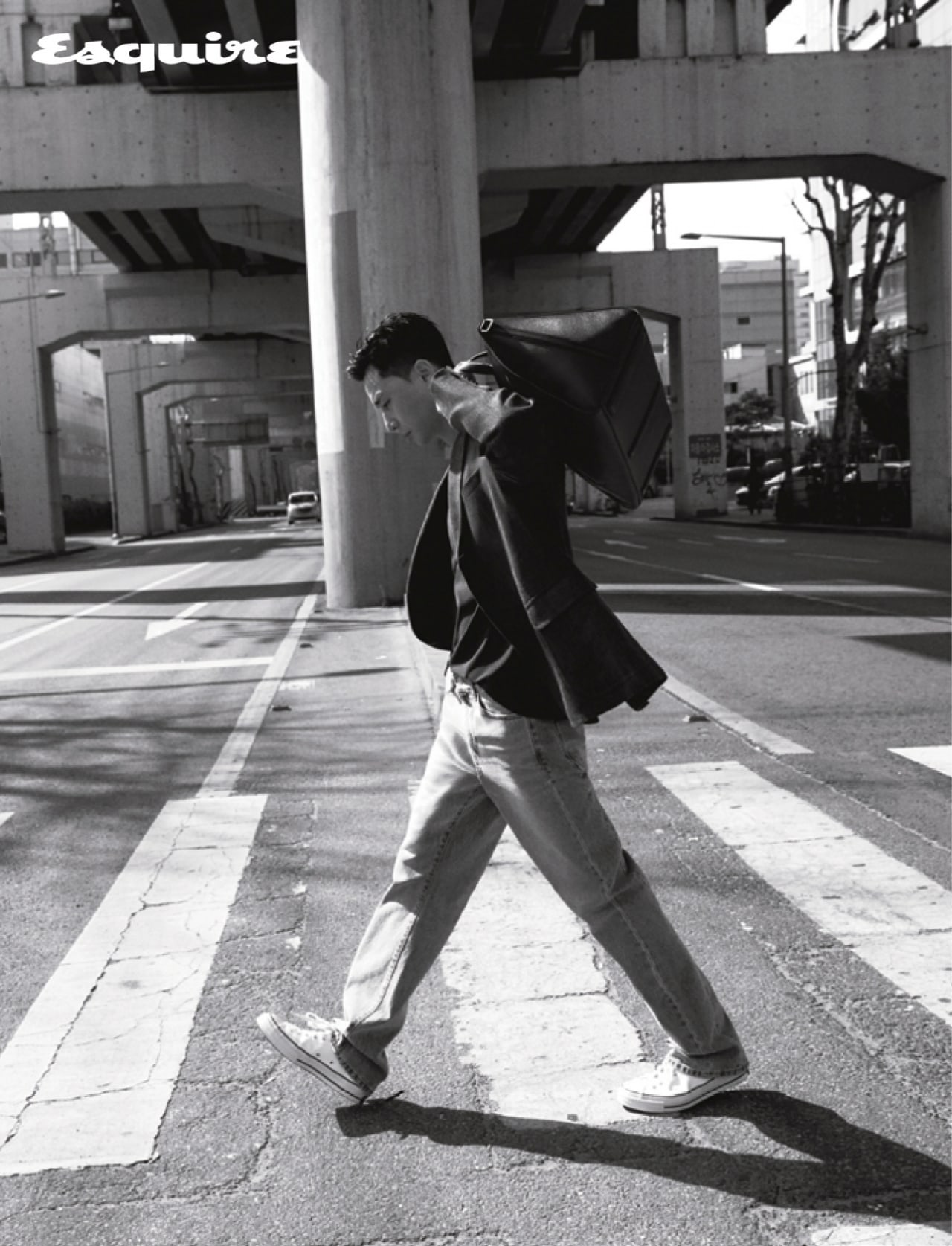 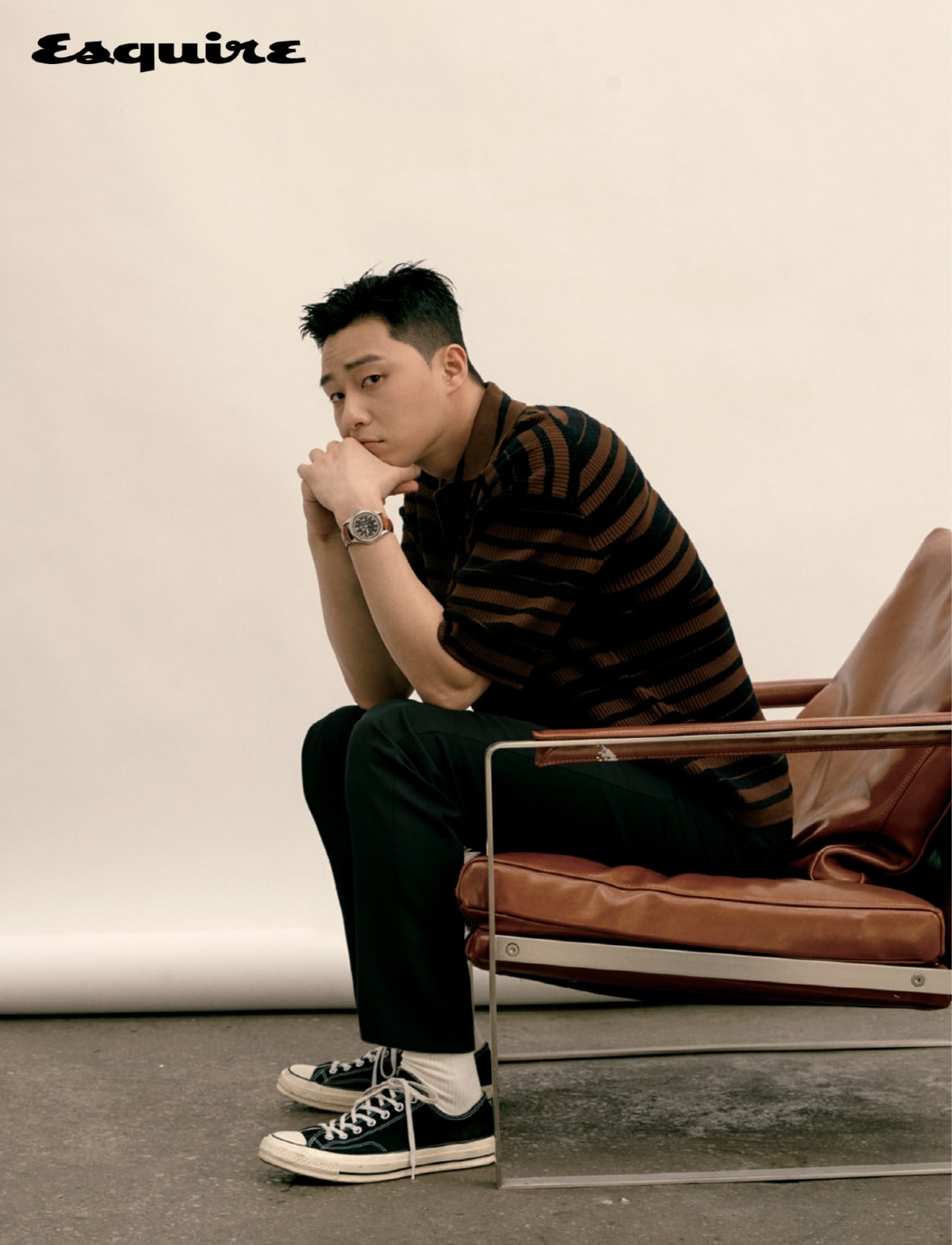 If you already miss watching Park Seo Joon in “Itaewon Class,” check out his previous drama “What’s Wrong with Secretary Kim” with English subtitles below!