On the previous episode of “The King: Eternal Monarch,” Emperor Lee Gon (played by Lee Min Ho) struggled to convince Jung Tae Eul (played by Kim Go Eun) that he was truly an emperor from a parallel universe. Despite his failure to convince her of his true identity, Lee Gon boldly declared at the end of the episode that he intended to make her his empress.

In newly released stills from the drama’s upcoming episode, Lee Gon and Jung Tae Eul get to know each other better over a delicious meal of fried chicken. While Jung Tae Eul looks pleased to be introducing Lee Gon to so-maek (a Korean cocktail of soju mixed with beer), Lee Gon mainly seems pleased to be spending time with Jung Tae Eul, and he is unable to take his eyes off her throughout their date.

Although surprised and amused by Jung Tae Eul’s masterful so-maek mixing abilities, Lee Gon is wary of actually trying the drink, which he has never seen before. 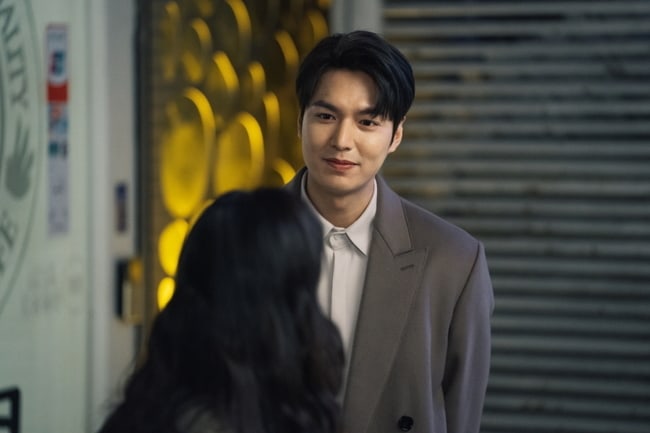 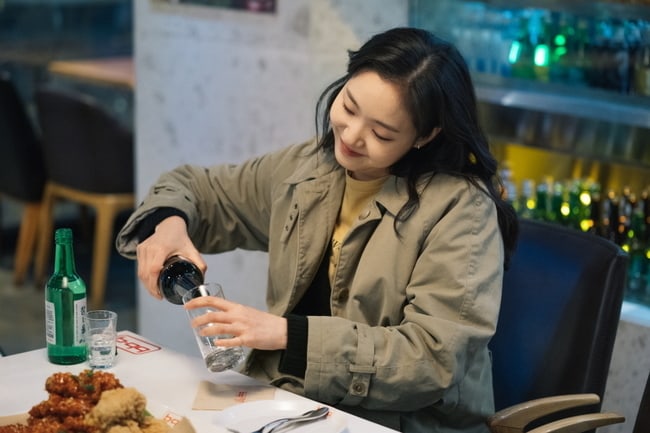 According to those present during filming, Lee Min Ho—who is known for not being much of a drinker in real life—couldn’t help bursting into laughter after seeing how serious Kim Go Eun looked while mixing the so-maek.

The producers of “The King: Eternal Monarch” commented, “Lee Min Ho and Kim Go Eun are romance masters who know exactly how to make viewers’ hearts flutter. Please tune in this week to find out how Lee Gon and Jung Tae Eul’s relationship changes after Lee Gon’s sudden proposal.” 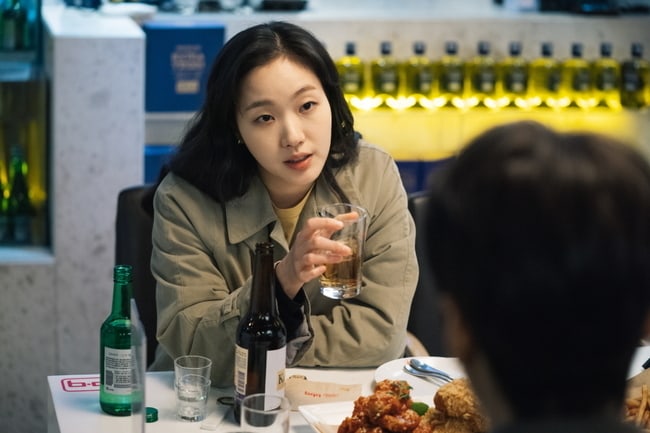 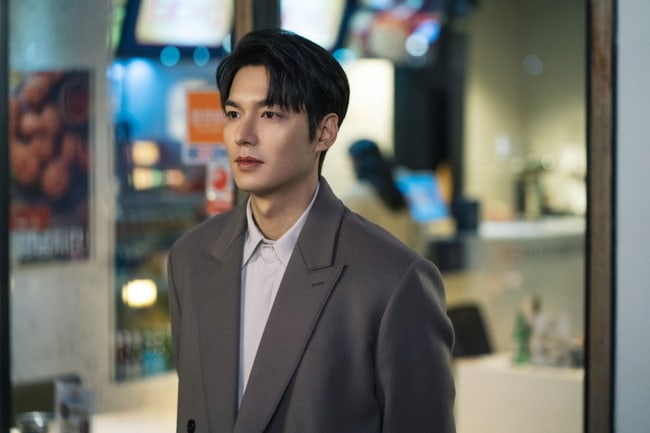