On the April 22 broadcast of “E-news Exclusive,” Ahn Bo Hyun discussed his past experience with part-time jobs as well as reactions to his “Itaewon Class” character.

While on set for a razor commercial, Ahn Bo Hyun was interviewed by comedian Chu Dae Yeop. He shared, “After recently finishing ‘Itaewon Class,’ I’ve been living each day happily.”

He also talked about how many part-time jobs he’s done, sharing, “I did a lot of day labor, moved items around buildings without elevators, had part-time jobs at food courts and gas stations, and I’ve delivered newspapers.” He added, “When I act, I use a lot of those memories and feelings.”

In the recent hit JTBC drama “Itaewon Class,” Ahn Bo Hyun played villain Jang Geun Won and receiving a lot of praise for his portrayal of the despised character. 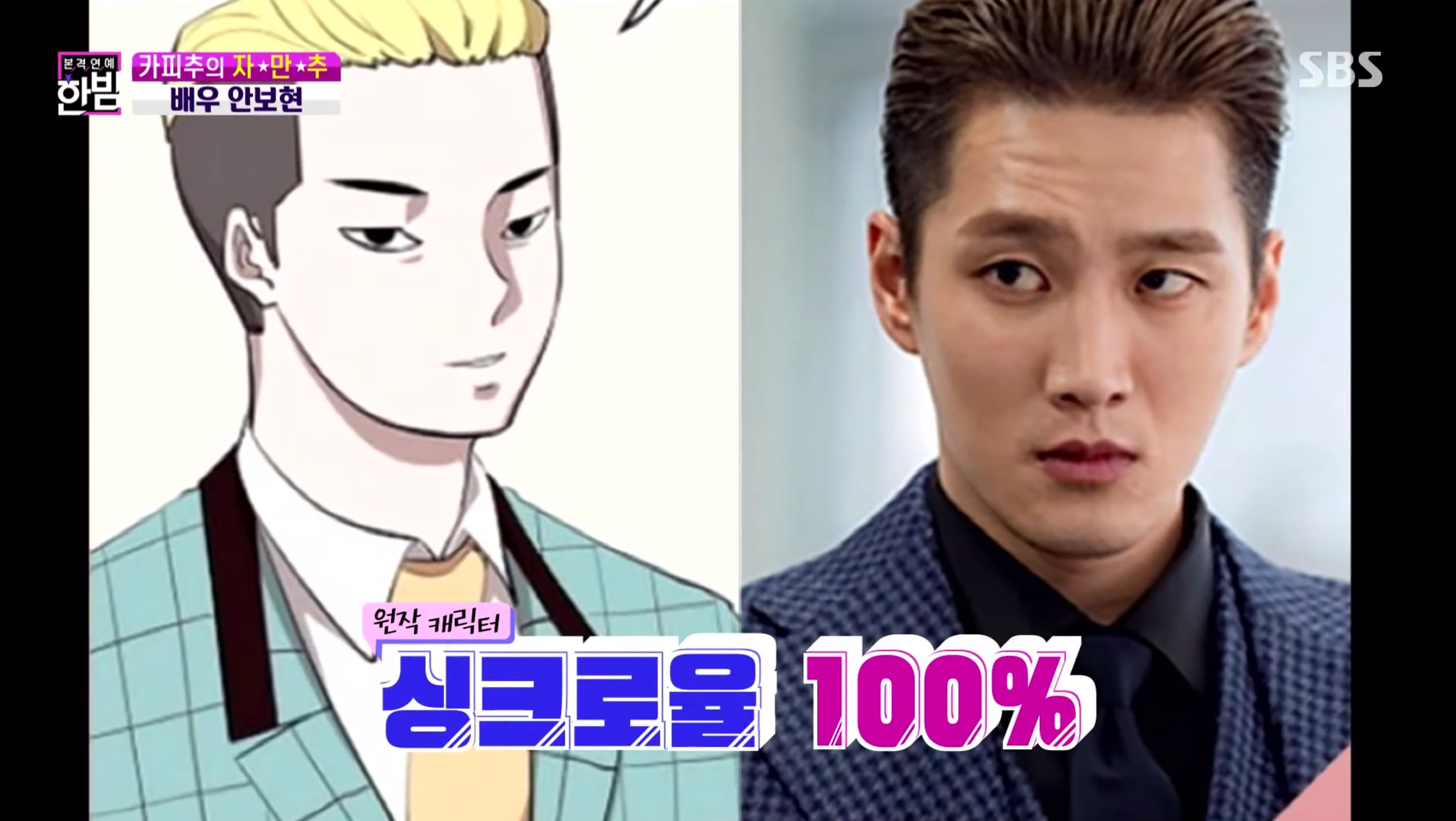 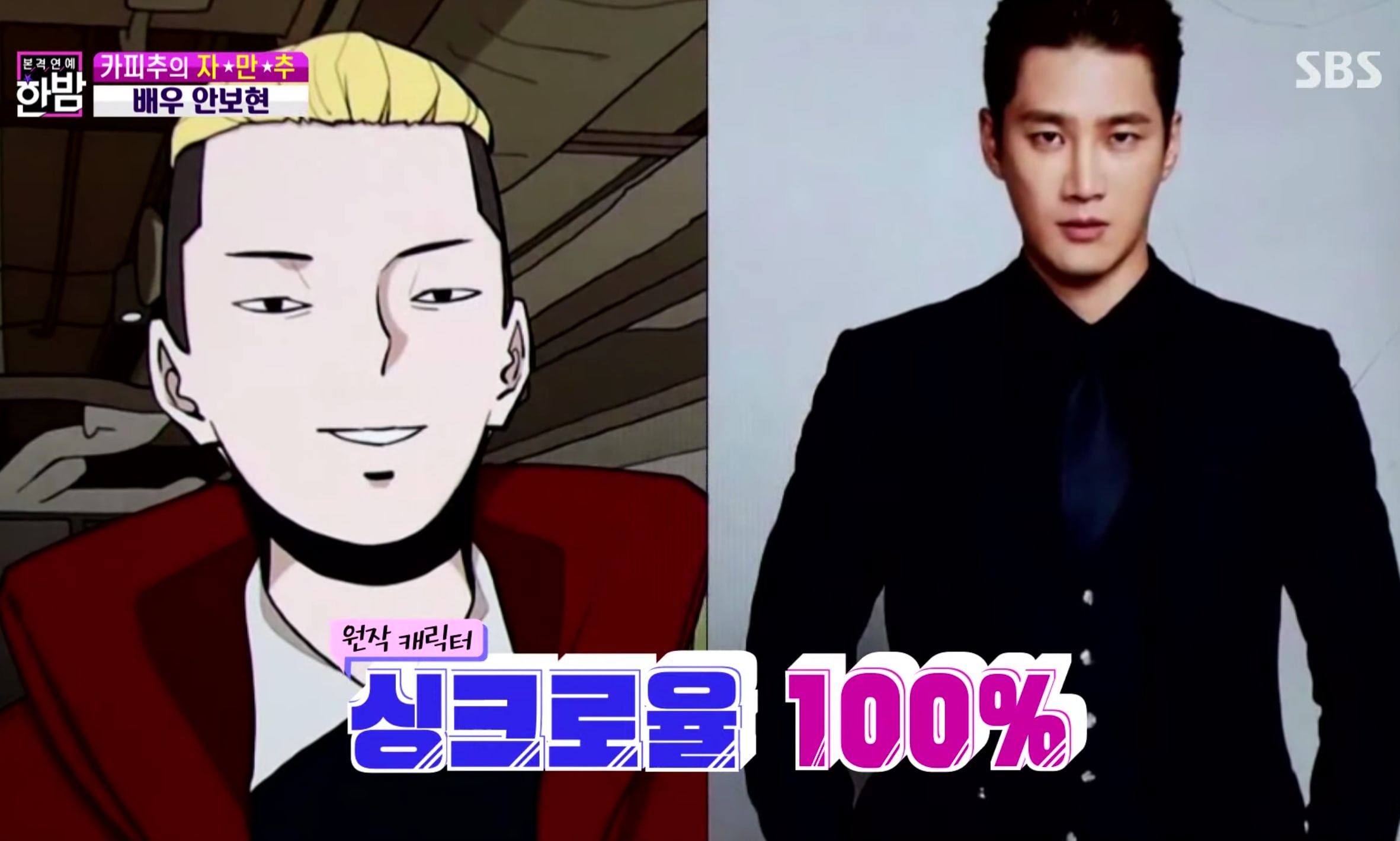 When asked if he felt his rise in popularity, Ahn Bo Hyun answered, ‘Given the circumstances, I can’t go out so I haven’t felt it physically. However, I felt that I was receiving love when I saw my follower count go up on social media. I knew it would do well but I didn’t know it would do this well.” 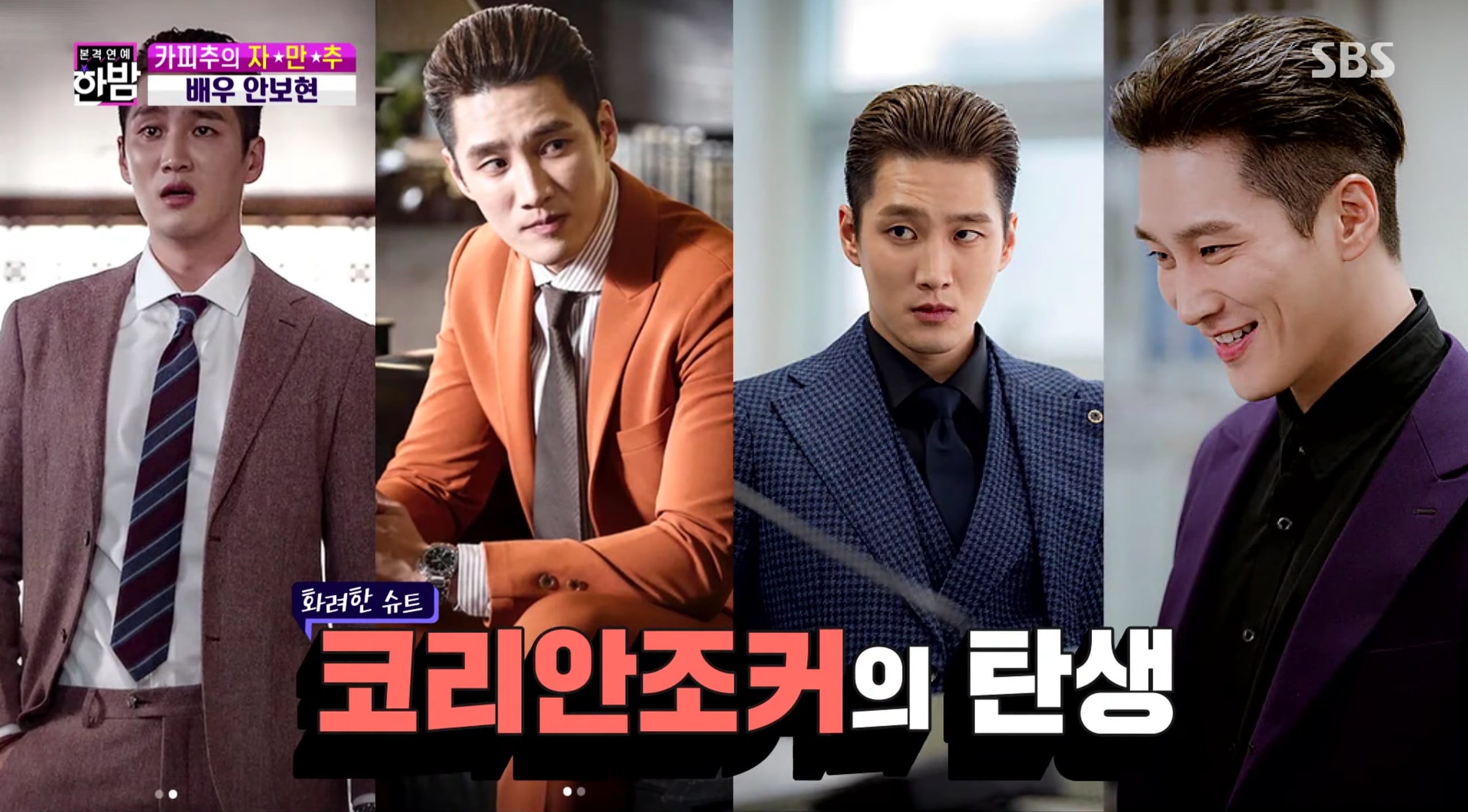 He also addressed reactions to his character, saying, “A lot of people cursed at me. At first, I acted to hear those hate comments. Whenever I would receive hate, I would think that I was doing well. It really become a source of strength for me. I received more hate for scenes that I filmed with the intention of receiving hate.”