SBS’s “The King: Eternal Monarch” has unveiled a sneak peek of a magical scene that is certain to make viewers’ hearts flutter!

On April 24, the new drama shared photos of an upcoming romantic moment between Emperor Lee Gon (played by Lee Min Ho) and Jung Tae Eul (played by Kim Go Eun). The newly released stills, which seem to have jumped straight off the pages of a storybook, feature the two leads gazing at one another against the gorgeous backdrop of falling autumn leaves.

The producers of the drama teased that the two characters would be experiencing a “fantastical moment” in the scene, describing it as a “magical situation” that will get viewers’ hearts racing.

In the photos, Lee Gon appears entranced as he stares at Jung Tae Eul, who is backlit by a blinding glow, and Jung Tae Eul returns his gaze with a warm, affectionate smile. 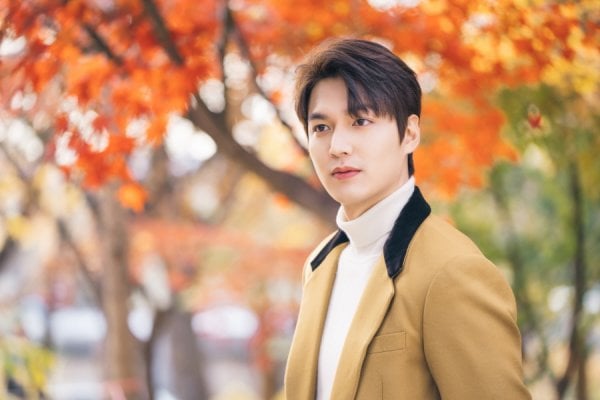 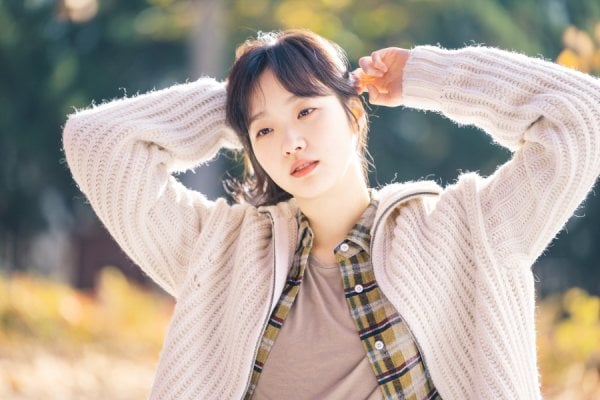 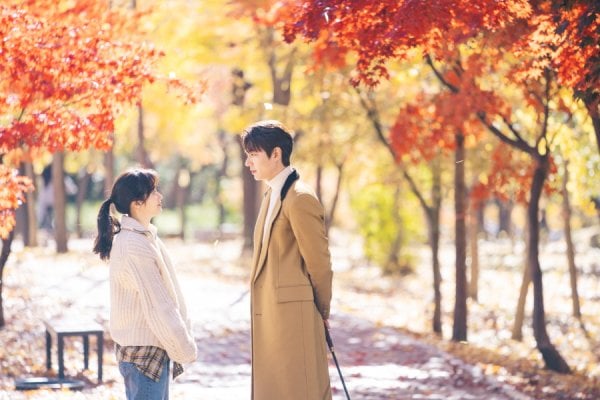 The producers of “The King: Eternal Monarch” praised the drama’s two leads, commenting, “Lee Min Ho and Kim Go Eun are always lighting up the filming set with their smiles and a warm, friendly atmosphere.”

They went on to add, “Lee Min Ho and Kim Go Eun, who have transformed into Lee Gon and Jung Tae Eul, will be making viewers’ hearts pound with nervousness and excitement. To find out what kind of changes will be coming their way, please tune in to the April 24 episode of ‘The King: Eternal Monarch.'” 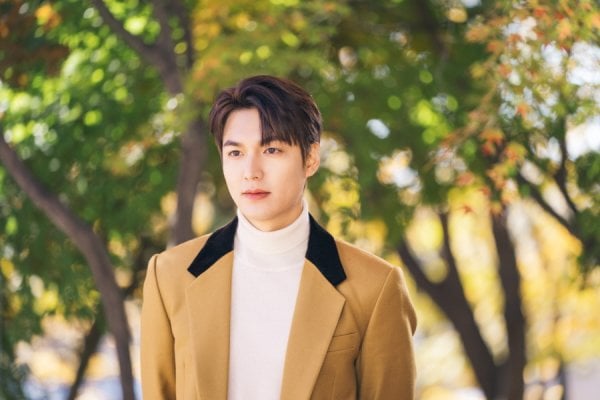 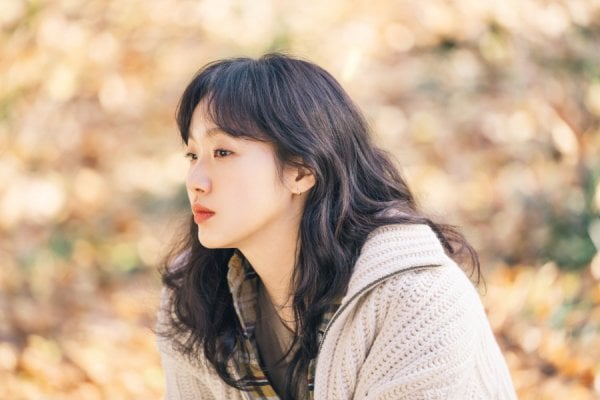