With just one day left until its premiere, here are two reasons to look forward to the unique romance drama:

“When My Love Blooms” will tell the story of Han Jae Hyun and Yoon Ji Soo, who first get to know each other in college, then unexpectedly cross paths again many years later. GOT7’s Jinyoung and Jeon So Nee will play the characters during their younger years in the 1990s, when Han Jae Hyun is a naive, idealistic student who believes passionately in justice and is heavily involved in student movements. Meanwhile, Yoon Ji Soo is a cheerful, innocent piano major from a privileged family who knows little about the hardships of life.

However, by the time Yoo Ji Tae and Lee Bo Young take over the roles—when the characters reunite in their forties, in the present day—their lives have become almost unrecognizably different. A far cry from his former idealistic self, who fought for social justice, Han Jae Hyun has transformed into a cold, practical businessman who thinks only of his own profit. Yoon Ji Soo, who grew up in such a sheltered environment, has now had to face the countless difficulties and dangers that lurk in every corner of life.

While the two sets of actors will highlight the transformations and differences between the protagonists’ younger and older selves, they will also portray the characters in a way that demonstrates that deep down, some things—no matter how much time has passed—never change.

Viewers will get to see Han Jae Hyun and Yoon Ji Soo fall in love twice, in two different ways. In their college days, Yoon Ji Soo will fall in love with Han Jae Hyun at first sight, and the two characters will make viewers’ hearts flutter as they depict the inexperienced, will-they-or-won’t-they nervousness of first love.

Later on, however, when fate unexpectedly brings the two leads back together, the older Han Jae Hyun and Yoon Ji Soo will give viewers an entirely different set of feels as they bring beauty back into each other’s lives for the first time in a long while. 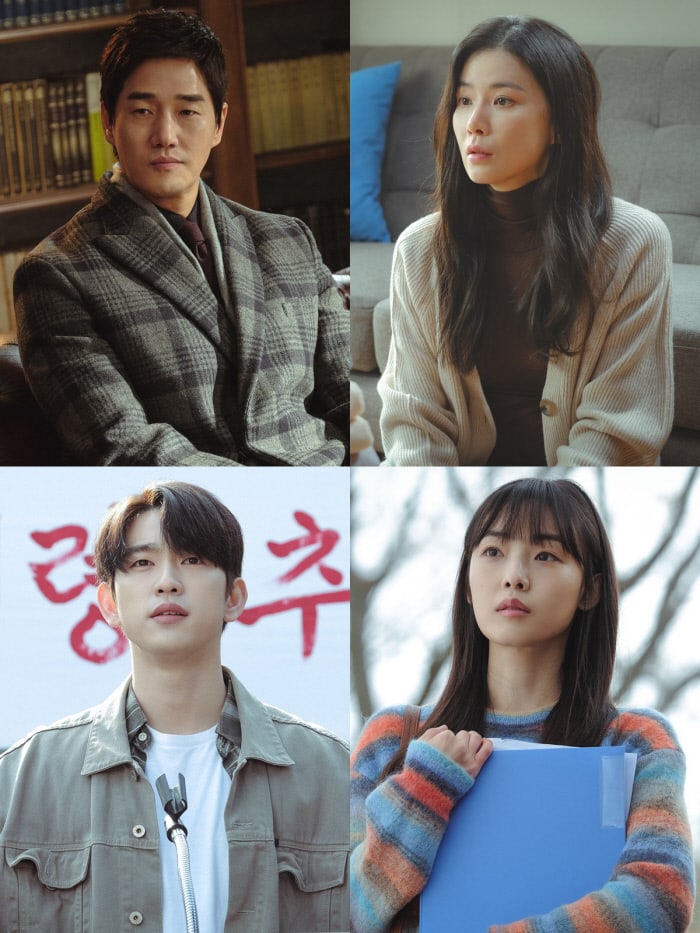 “When My Love Blooms” premieres on April 25 at 9 p.m. KST and will be available with English subtitles on Viki.

GOT7
Soompi Spotlight
Lee Bo Young
Yoo Ji Tae
Jinyoung (GOT7)
Jeon So Nee
When My Love Blooms
How does this article make you feel?