HA:TFELT Opens Up About New Album, Autobiography, Dealing With Depression, And More

In a recent interview, HA:TFELT (Yeeun) revealed her thoughts about her new album “1719,” her choice to write an autobiography, hard times in life, and her interactions with former Wonder Girls members Yubin and Hyerim.

First, HA:TFELT talked about releasing her first full album since leaving JYP Entertainment. “Preparing for the album took a long time, and I have put my whole heart into it,” she said. “A lot of things have changed since I left JYP Entertainment in 2017 to join Amoeba Culture. I also experienced many chaotic times at my age of 29, so I put all my feelings into my new music and autobiography.” HA:TFELT then added, “Those were my darkest times, but there were also moments that shined.”

HA:TFELT has chosen two title tracks, “Satellite” and “Sweet Sensation,” for her full album. She revealed that “Satellite” is a metaphor for herself, describing a satellite as not quite a star yet still shining and confident about its path. “On the other hand, ‘Sweet Sensation’ is about everyday things,” she said. “I wrote about my hard times in that song, but I wrote it happily in hopes that the song would give me strength.” 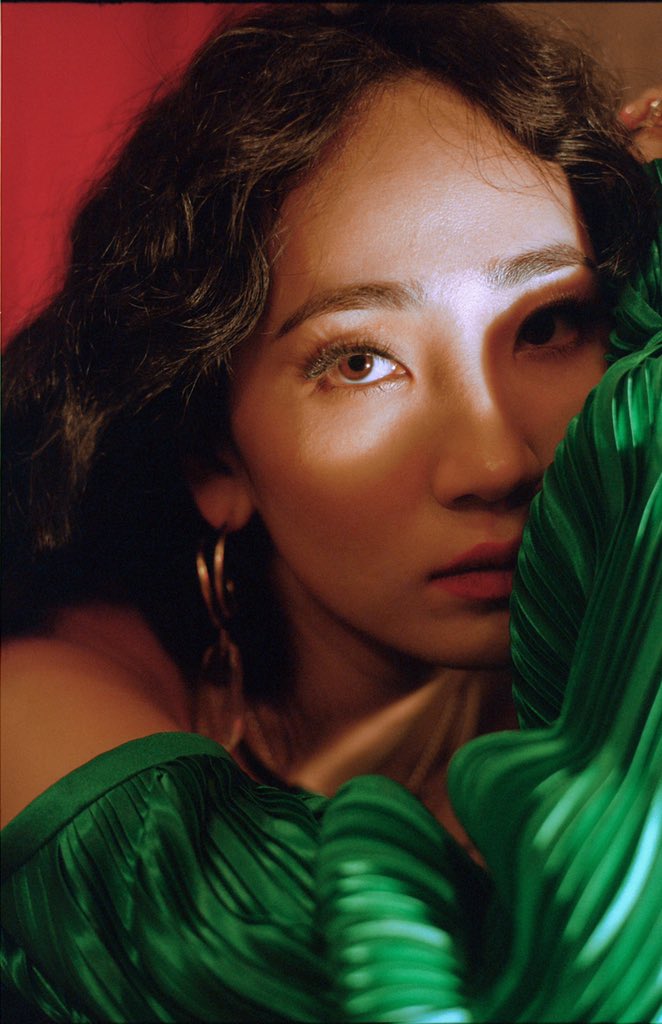 She also opened up about her decision to write an autobiography. “People often think that celebrities are always happy and lead lives to be envied, but celebrities are just people too. We experience hardships, and sometimes we go through more painful things than others do. I think my depression worsened as I tried to hide my pain just because I was a celebrity.” 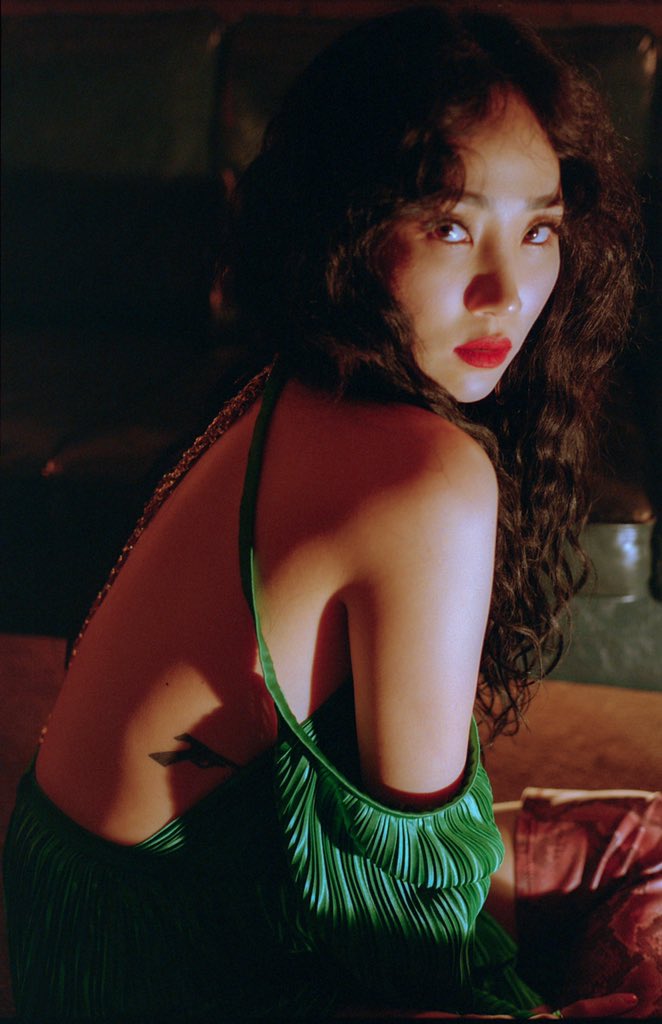 HA:TFELT then mentioned that she has been receiving psychological counseling since 2018, following Park Jin Young’s recommendation. “My counselor suggested that I write a book,” she mentioned. “I felt like presenting my writing would help people understand my music better.” HA:TFELT added that her family has been supportive of choice to open up about familial matters in her autobiography.

Fortunately, HA:TFELT revealed that she has somewhat recovered from her hard times. “I had moments when I wanted to die, but I never acted on it. However, depression is not something that disappears in a day, so I am still working hard to try and fulfill my goals.” She attributed her recovery to being appreciative of everyday things, like drinking good coffee and speaking with loved ones. 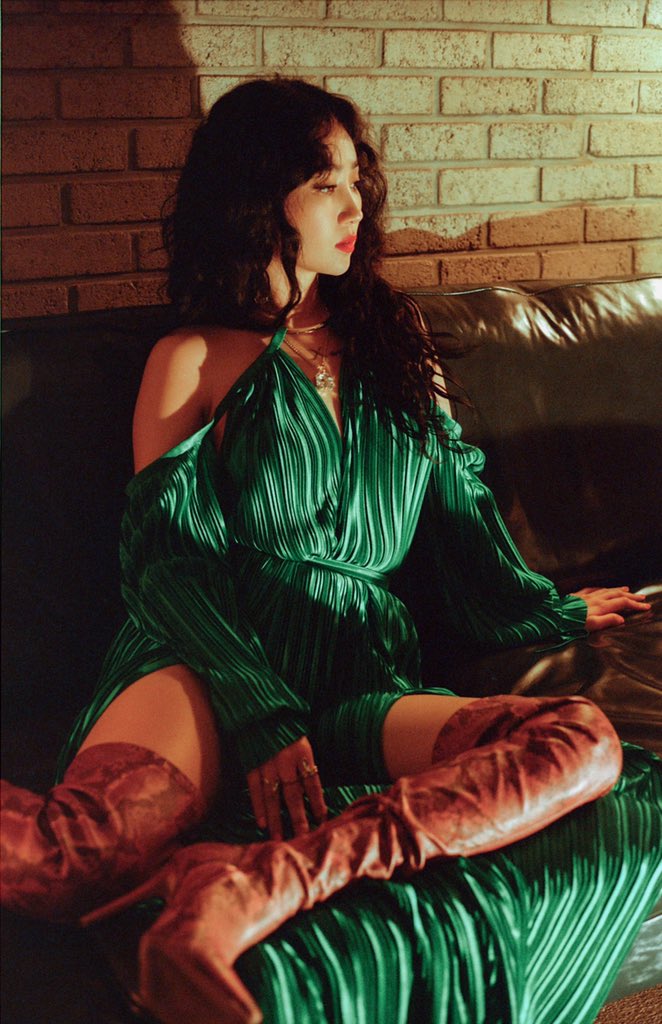 HA:TFELT then brought up former groupmate Yubin and her agency. “Since our Wonder Girls days, Yubin has always wanted to run her own company,” HA:TFELT said. She expressed her support for Hyerim as well, who has joined Yubin’s agency. With a laugh, HA:TFELT added, “I still have two years left on my contract with Amoeba Culture.”

She also congratulated Hyerim on going public with her relationship. “I’m jealous of their relationship, which has formed from a long period of trust. I think it’s a blessing to find the person you want to share your life with.” 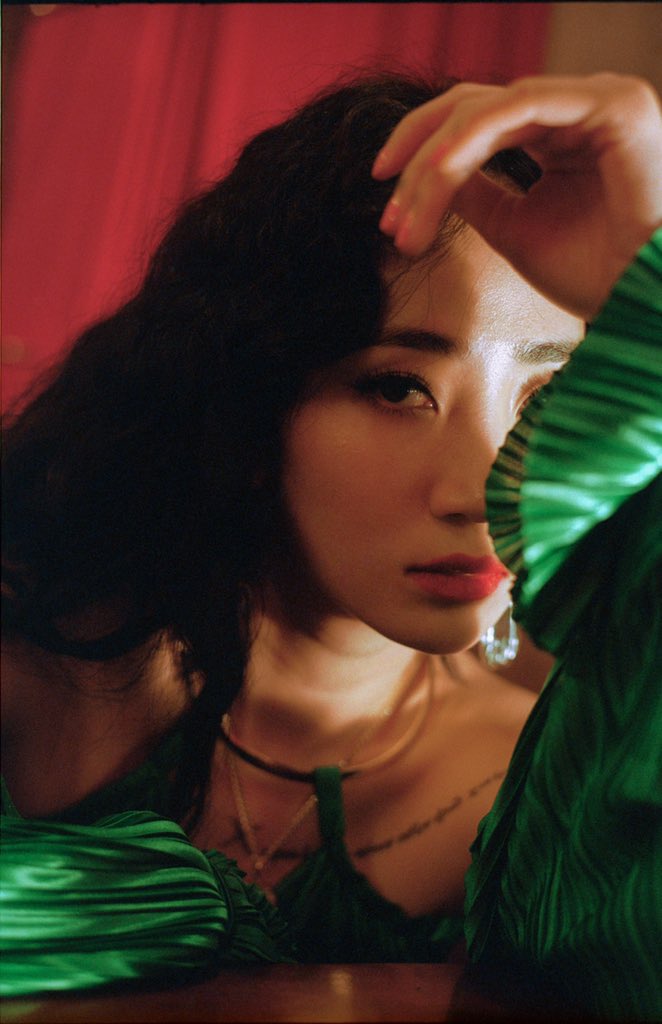 When asked if she anticipates success for her solo career, HA:TFELT commented, “Maybe if I had never received love from the public before, I would currently have a thirst for fame and love, but I think I received all of that in my Wonder Girls days. Now, my only desire is to tell my story as an artist and find my identity.” She defined her biggest wish as releasing a full album and is proud that she has been able to do just that by releasing 14 tracks for “1719.”

As a final thought, HA:TFELT said, “Receiving all the love is impossible, but I at least do not want to disappoint those who have waited for my music. I want them to feel as if their wait has paid off.”

HA:TFELT (Yeeun)
Wonder Girls
Yubin
Hyerim
How does this article make you feel?