Kim Hee Ae and Park Hae Joon shared their thoughts on their drama “The World of the Married.”

On April 24, the actors attended a press conference that was streamed online and hosted by comedienne Kim Ji Sun.

Park Hae Joon began the press event by apologizing to viewers. His character Lee Tae Oh has been subject to the wrath of viewers for various villainous acts including adultery.

He stated, “I’m sorry for causing concern. The drama is still on air, and I’m also curious about what will happen towards the end. I’m still in disbelief about the popularity of the drama. Many people are enjoying it, and I’ve been getting lots of congratulatory phone calls. But I’m not sure what they’re congratulating me on. I’m getting a lot of criticism.” 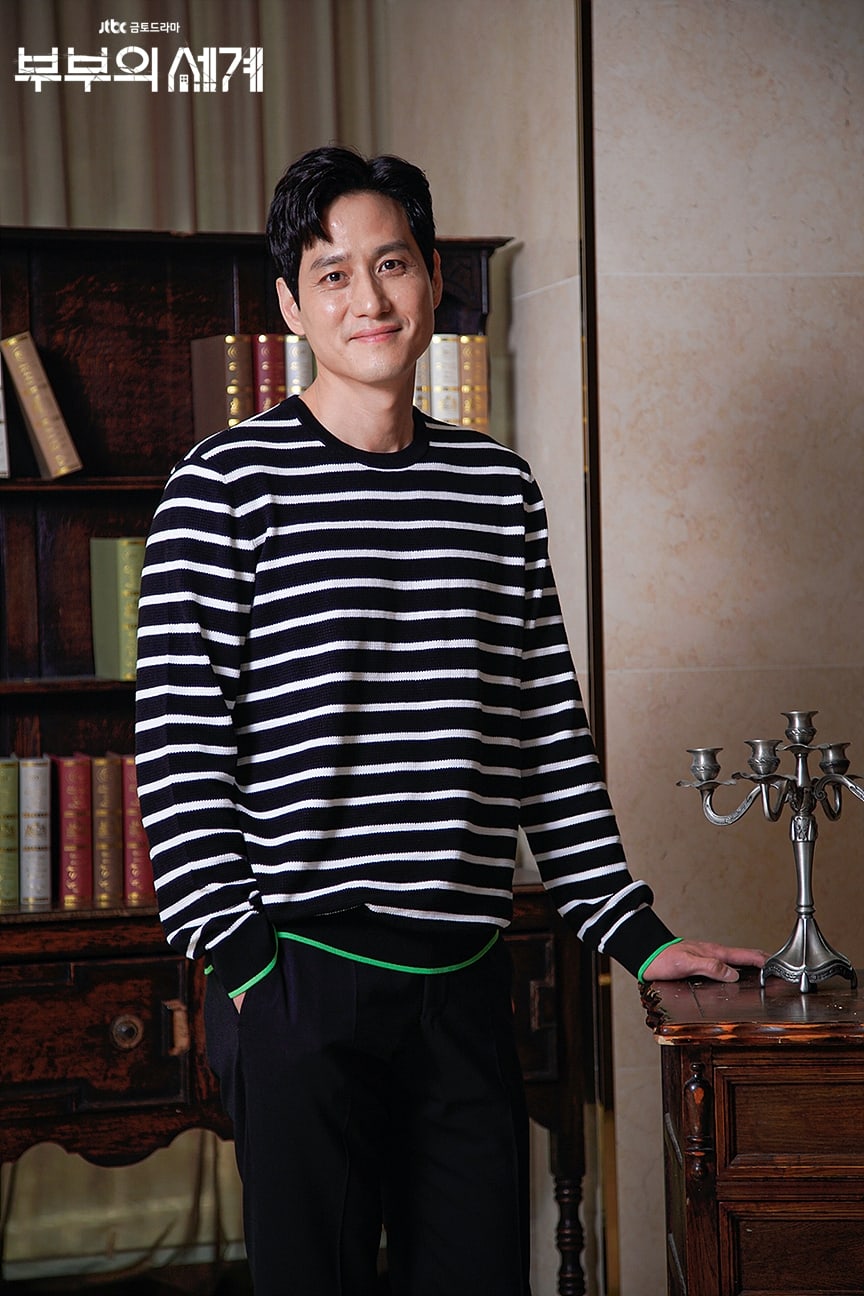 “I’m sorry to say this, but I didn’t read the comments after the first episode aired,” he said. “I thought that the comments might shake me up and decided that it would be better not to read them after episodes one and two were aired. I thought that it would be better to think more about scenes I need to film in the future and to stay away from comments. There are times when I can’t help but read them or people send them to me, but I quickly forget about it by closing my ears and doing 50 squats.”

Park Hae Joon added, “Many people show interest when I’m in public, but I also think, ‘What are those people thinking when they look happy to see me?’ Their interest also feels somewhat burdensome.” 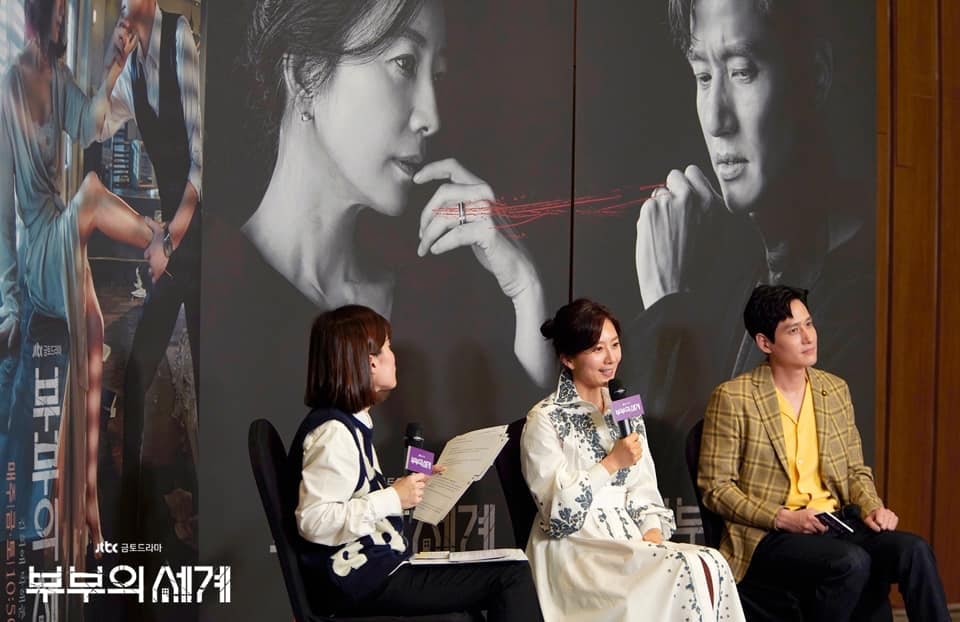 Kim Hee Ae addressed a controversial scene in last week’s episode where her character was assaulted in her home. When asked if she suffered from any difficulties or injuries after filming the scene herself without a stuntwoman, she replied, “I saw the articles, but everyone helped me and there were people who planned [the action scene].”

She continued, “I want to tell you that we filmed really safely. I was a bit scared, but one can feel many emotions. I felt really excited, and it was fun as well. I think the action scene was really helpful in driving those kinds of emotions.”

“The atmosphere on set is perfect,” she said. “It’s my first time filming a drama in a while, so I thought all of them were like this, but I heard that our set is the best. There are many dislikable characters in our drama such as Park Hae Joon and Han So Hee, but they give it their all. It’s admirable seeing them acting while completely immersed in their roles.” 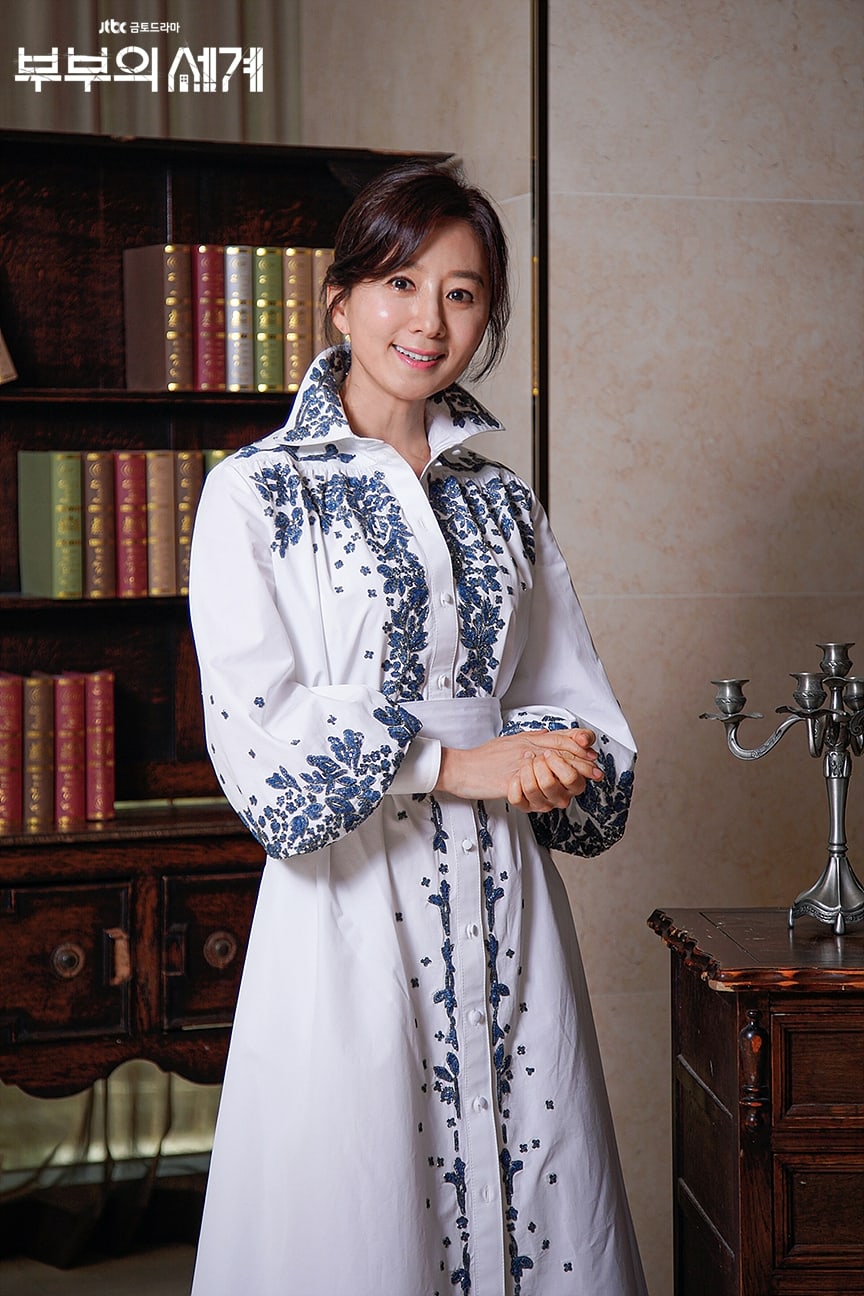