The show, “Battle of the Musicians” (literal title), features cast members meeting up with artists who have impacted the Korean music industry and starting new music projects together. 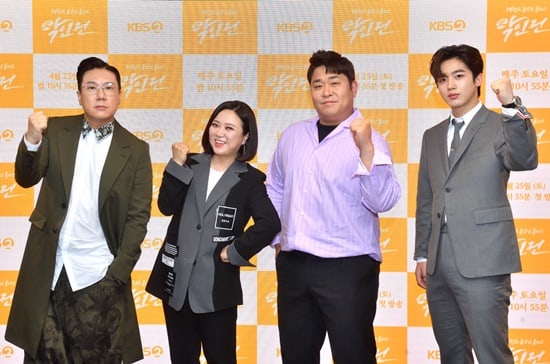 At the press conference, Kim Yo Han was asked about his prior experience being part of a project group (X1, through Mnet’s “Produce X 101”). He said, “I don’t have any specific know-how about forming a project group. I’m just happy to be working with good seniors whom I’ve seen on TV. I think that there will be good results if you work hard. I want to be on good terms with everyone.”

He was also asked about his feelings regarding issues like X1’s disbandment and his drama, “School 2020,” not being broadcast by KBS as originally planned. He replied, “It’s true that I went through a hard time. But it’s in the past, so I’m trying to forget it. It was a good opportunity. The future is more important, so I will keep forging ahead.” 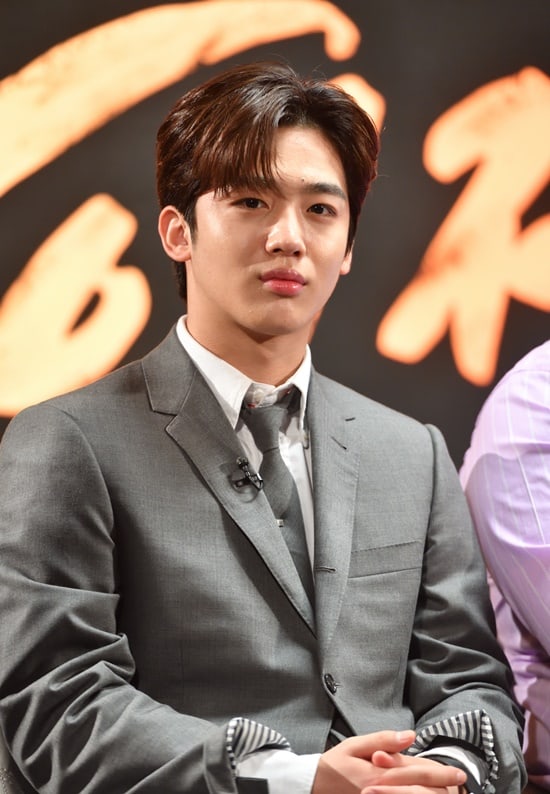 Kim Yo Han also talked about how he felt meeting Song Ga In and Song Chang Shik, two of the legendary artists with whom the cast is working. He replied, “I’ve seen Song Ga In a lot on TV and I’ve greeted her on a music show in the past as well. But Song Chang Shik is on another level. He made his debut around the same time that my mother was born. It was awkward at first, but I watched old videos and realized that he’s an amazing person who sticks to the rules he made for himself a long time ago.”

When asked about being the youngest member of the cast, he said, “When I first met the other members, they started talking about Chakra and other such seniors. When they talked about these things, I looked off into the distance. I was the only one who couldn’t sing along to the songs. But now I don’t feel the generation gap. It was just on the first day.” He picked Kim Sook as the friendliest member and said, “She takes care of me a lot on set.”

Kim Yo Han picked Shin Seung Hoon as the legendary artist he wanted to meet and added, “I think I’ll get emotional when hearing his music. Closer to the present-day, I want to learn from Crush, Dean, and Zico.” 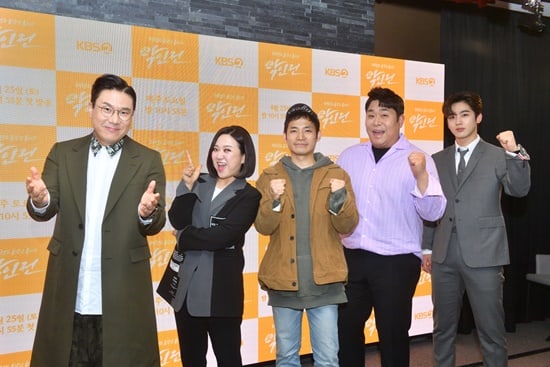 Kim Sook
Kim Yo Han
Battle of the Musicians
How does this article make you feel?