In a recent interview, Go Bo Gyeol responded to negative reviews about the ending of her recent drama, tvN’s “Hi Bye, Mama,” which aired its finale on April 19.

She said, “I know there are varying opinions about the ending of the drama. Whatever decision [Cha Yoo Ri] made, there would have been people who didn’t agree. Rather than the ending, I’d like it if people focused more on the subject of the drama and the messages that were relayed over the 16 episodes. The drama tells a story of the importance of family and daily life.”

Sharing how the drama’s message has had an influence on her, Go Bo Gyeol said, “Family is always important, but it can be hard to express yourself because you’re so close. [After this drama], I’m trying to be more expressive to family and I’m trying to get in contact more.” 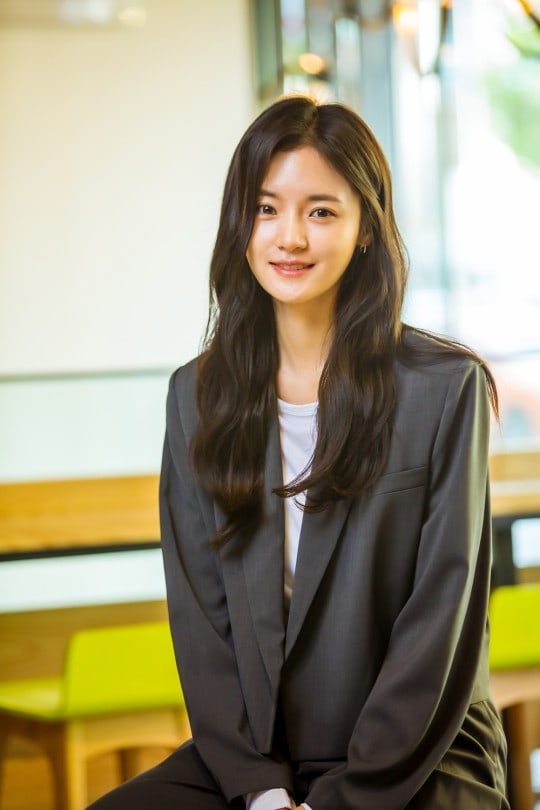 As an actress, she said she was happy she was able to pull off a character that was very different from her with regards to life experiences. “Before starting the drama, the fact that my character was a mother, not to mention a stepmother, was the most worrisome for me. I expressed to the production staff several times that I was concerned. They told me that [my character] Oh Min Jeong is someone who has never had a child but comes to love her stepdaughter and works very hard, and that she’s similar to me and how I was concerned about my performance. That gave me a lot of confidence, and I ‘m so thankful.”

On working with Kim Tae Hee, Go Bo Gyeol said, “She’s someone that I have a lot to learn from. She’s like an angel. The way she interacts with the cast and staff, you can feel her sincerity, and she has respect for everyone. Whenever doing an emotional scene, she does her best so that it’s as real as possible. It made me want to become someone like that, someone who always does their best.”

Go Bo Gyeol
Hi Bye Mama
How does this article make you feel?