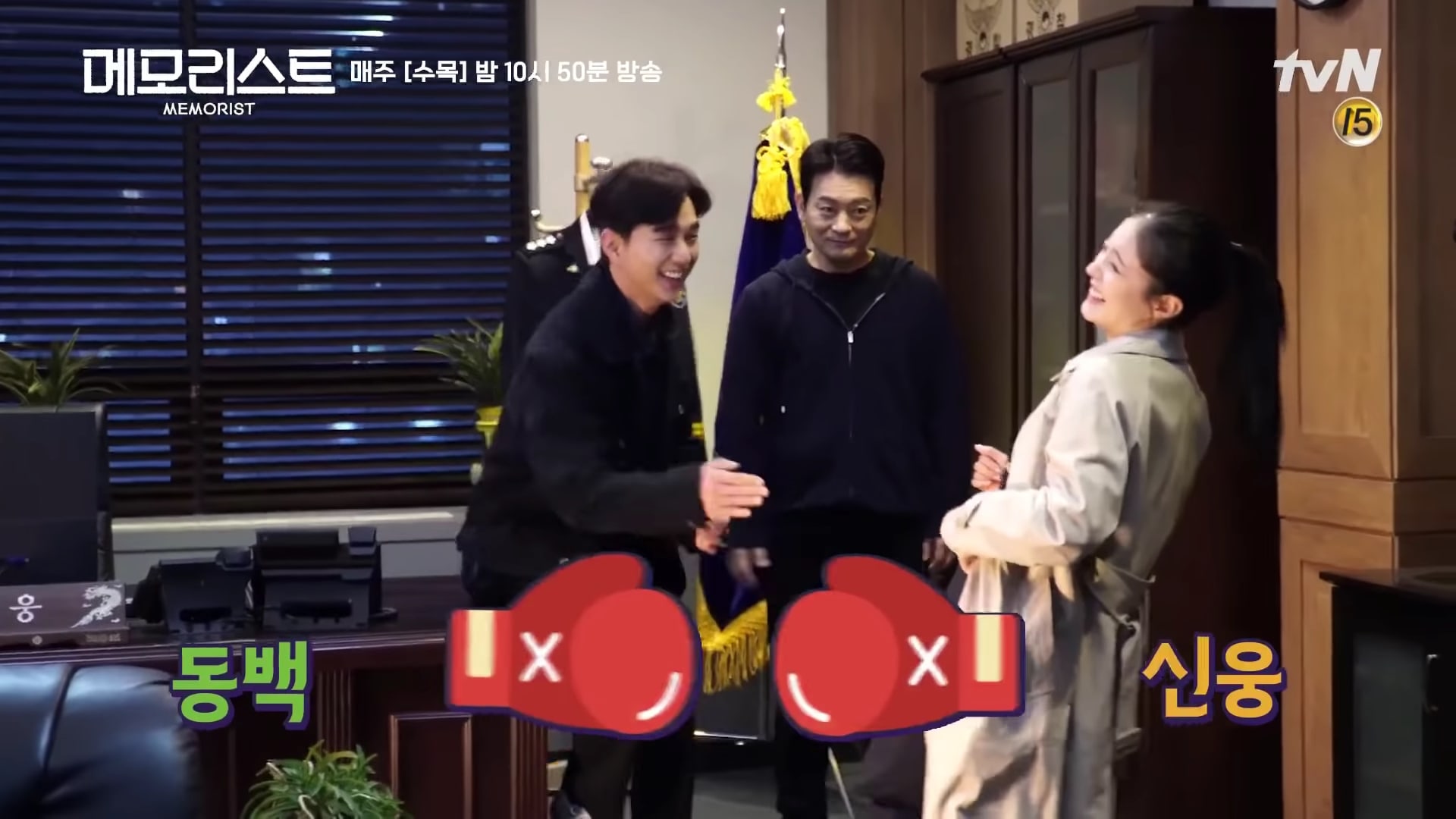 Yoon Ji On is caught playing around with a flashing light. He spots the making-of camera and grows flustered. The shock doesn’t last long though, and he is soon making the cast and crew laugh with his silly behavior. Go Chang Suk and Yoon Ji On rehearse the scene where Go Chang Suk slaps Yoon Ji On in surprise. Yoon Ji On suddenly explodes with laughter, saying, “How can you laugh so brightly after slapping me like that?” 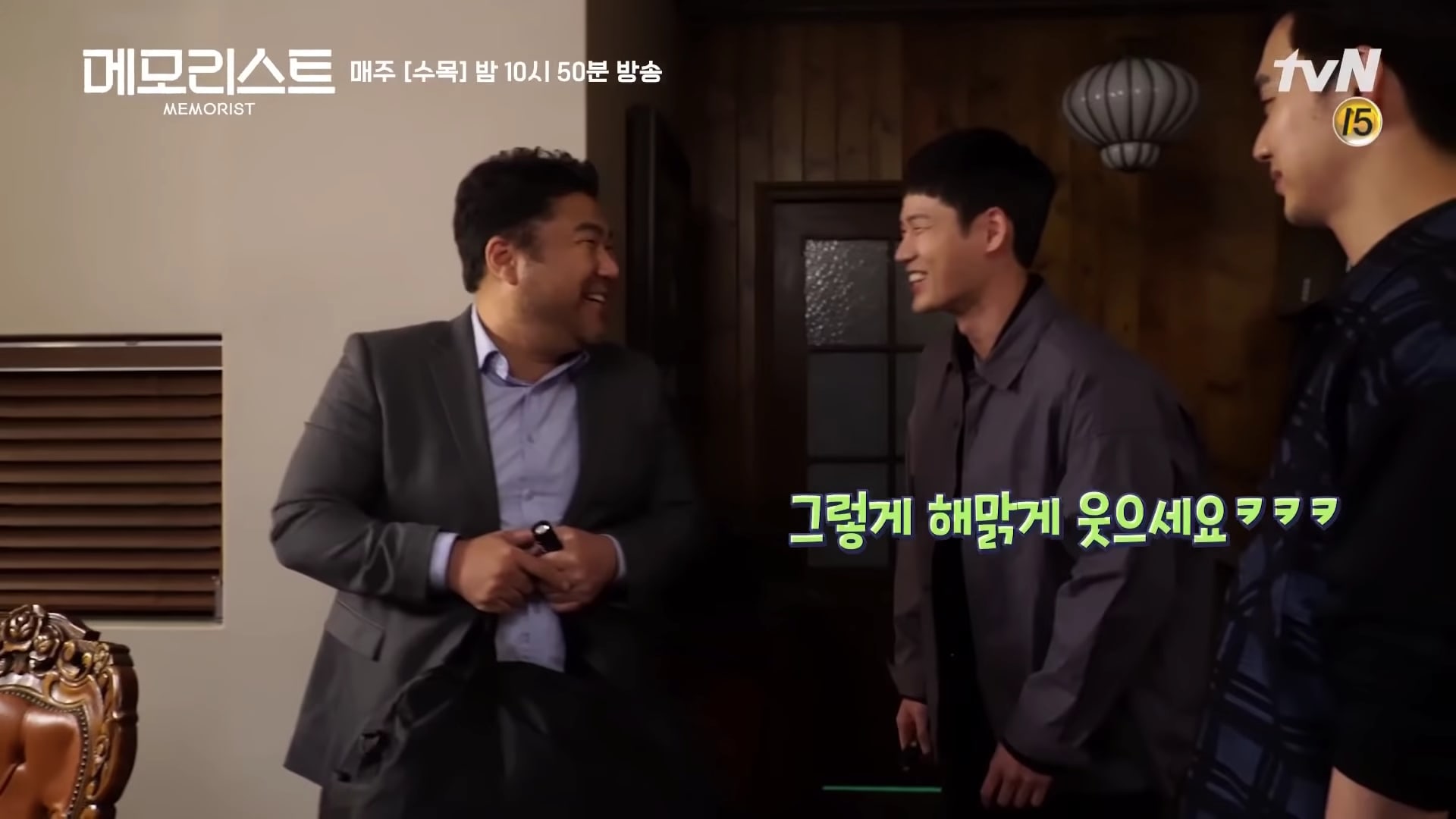 Next, Lee Se Young tries to say her lines, but she keeps making mistakes. Frustrated, she studies the script in hopes of getting her act together. Lee Se Young continues to make bloopers, and Yoo Seung Ho, Go Chang Suk, and Yoon Ji On watch her in amusement. Eventually, she begs for the script again. She enviously watches Yoo Seung Ho say his lines perfectly, and she asks, “Why are you so good at memorizing your lines?” 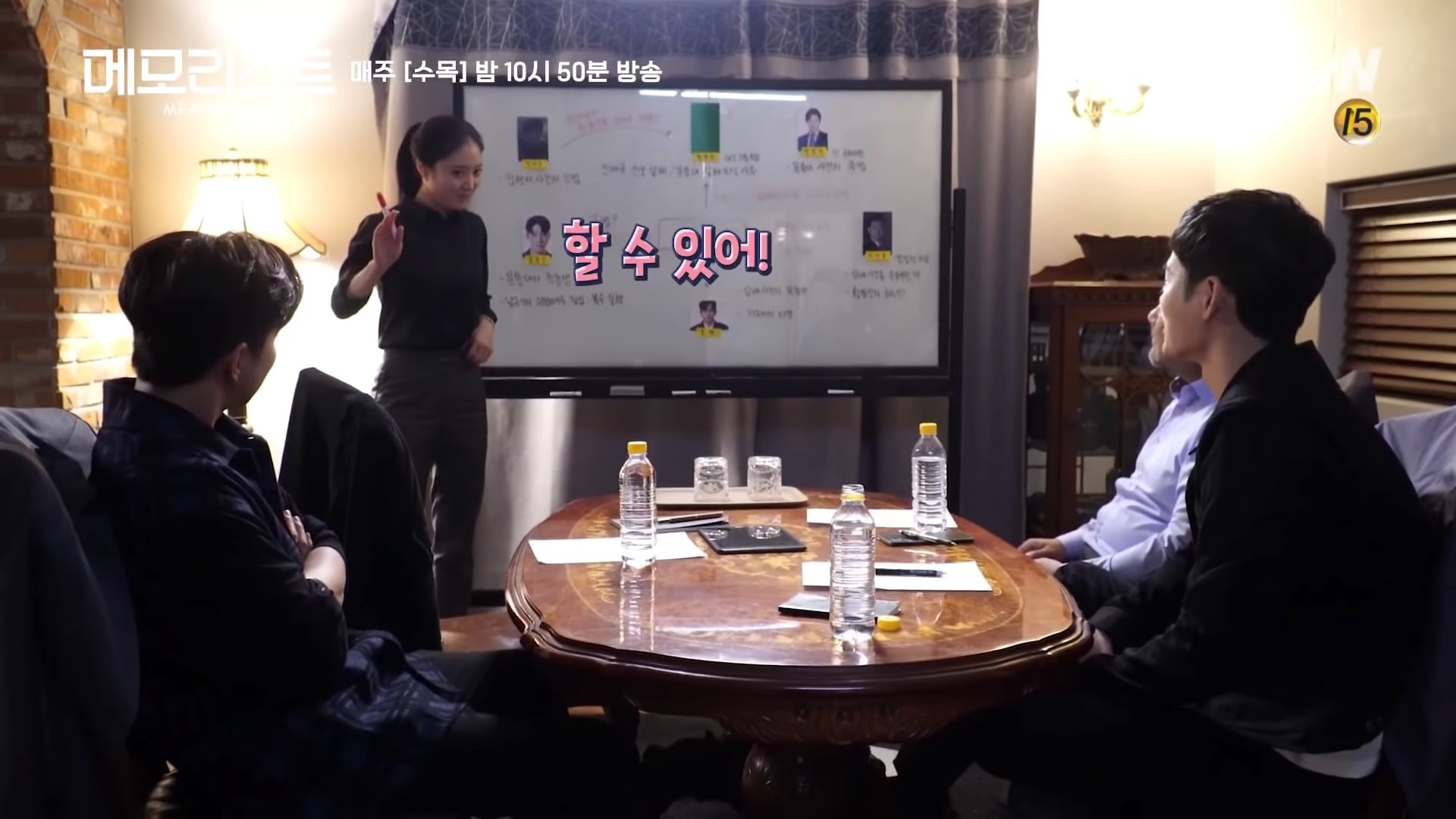 The fun doesn’t stop there. Yoo Seung Ho and Jun Hyosung playfully argue about each other’s Instagram usernames. He makes fun of having the word “superstar” in her username, and she points out he can’t say that when he refers to himself as “dandy” in his username. He looks embarrassed, and she laughs at his reaction. Later, they try a “cool” pose together, but they end up laughing at how silly they look. 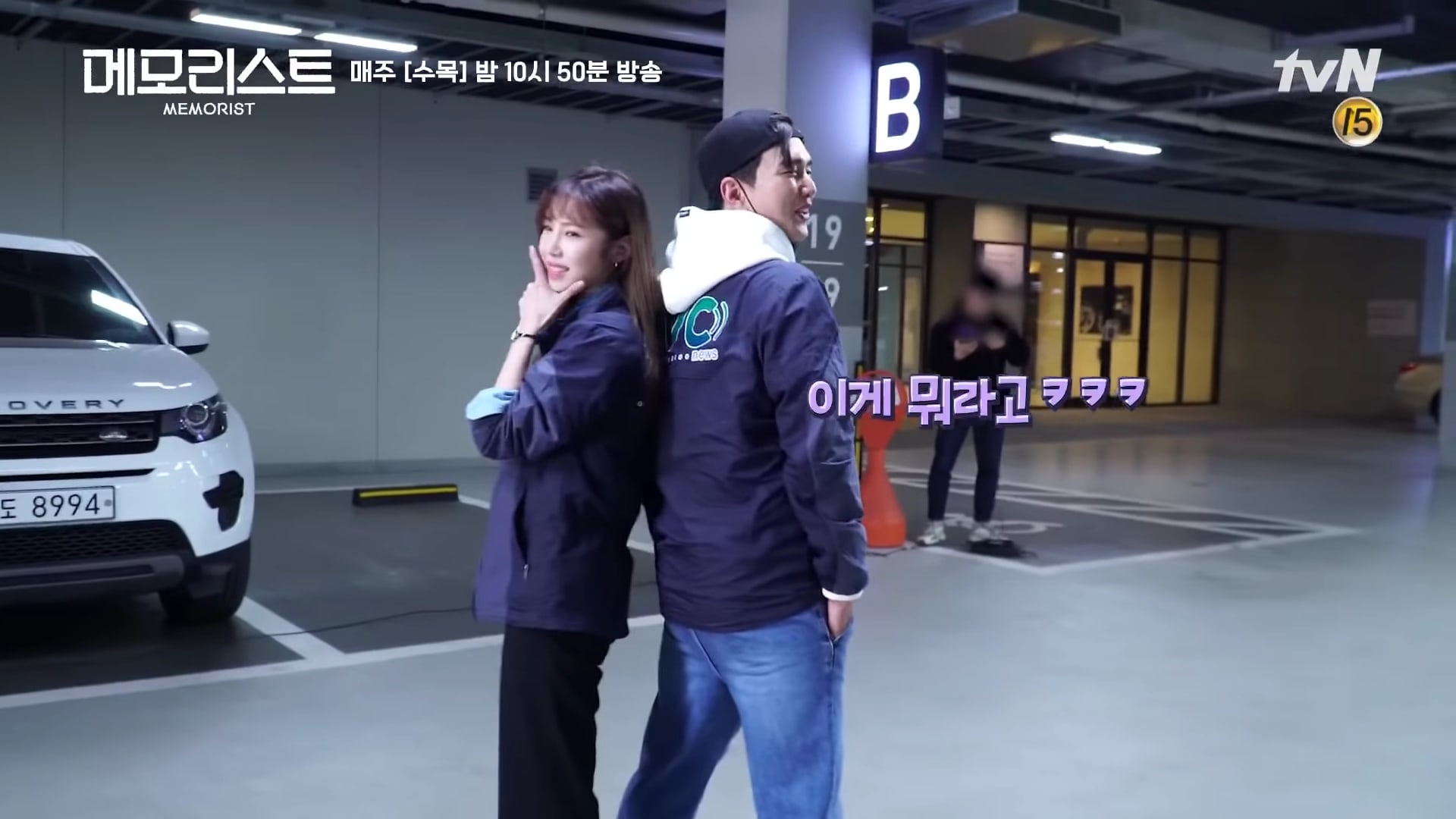 Towards the end, Yoo Seung Ho and Lee Se Young are back together. He playfully scolds her to focus, and she replies, “I don’t think we make a good pair.” However, they show their close friendship by sending cute hearts to the camera. Lee Se Young declares they’re good friends, and Yoo Seung Ho smiles in agreement.