Ahn Jae Hong discussed his experience working with the cast of “Time to Hunt.”

On April 23, this highly anticipated thriller film made its international premiere on Netflix after postponing its theater release in light of the COVID-19 pandemic.

The film boasts of a star-studded cast including Ahn Jae Hong, Choi Woo Shik, Lee Je Hoon, Park Jung Min, and Park Hae Soo. About his chemistry with these popular actors, Ahn Jae Hong said, “It was really fierce. There was really passionate energy from each person wanting to do well, our positive feelings for each other, and ambition and passion for acting. Filming was really tough and tiring as if we were all trying to complete one challenge after another. It was a continuous time of facing extremes in various ways.”

“Of course, it was difficult,” he continued. “It was a process where young actors were pushed to extremes, and it was overflowing with cinematic satisfaction. But it was still really fun and thrilling. I liked that ferocity and was grateful for it. I think I’m going to remember it for a really long time.” 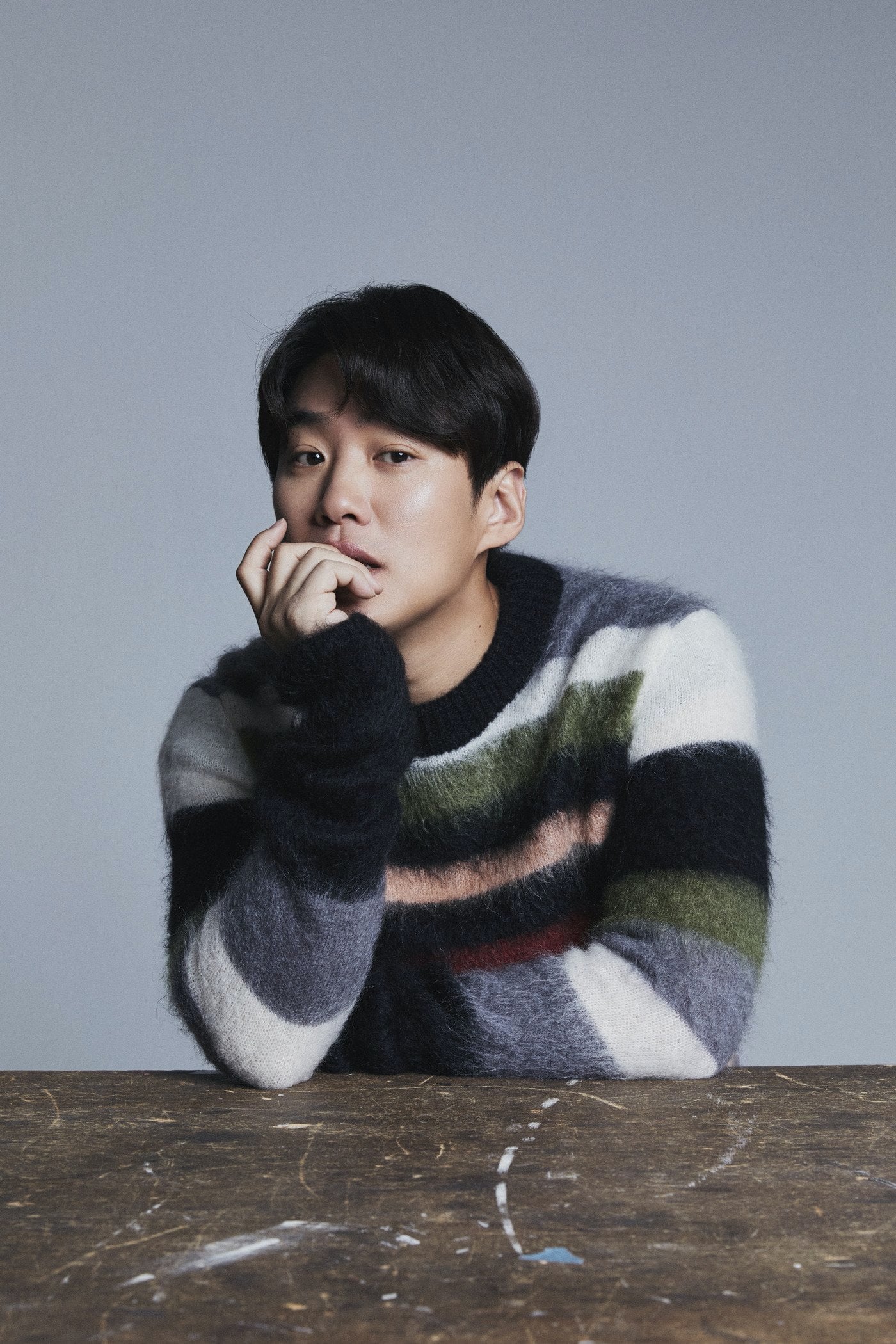 He added, “I couldn’t search for a lot of reviews because I was busy on April 23 when it was globally released, but I feel happy because it seems like the majority of people enjoyed it. It’s cool and exciting that it was released in over 190 countries. I’m curious as to how international audiences will react to it. I hope that many people will enjoy watching it.”