On the April 26 episode of “Master in the House,” the cast continued to experience life as SBS News Team interns.

This week’s episode of “Master in the House” followed Lee Seung Gi and Cha Eun Woo as they prepared for their respective appearances on the news. Lee Seung Gi looked anxious on the set of the live news broadcast, but he managed to calmly rehearse his news story and successfully completed his mission.

After the broadcast, Lee Seung Gi received praise for his delivery of the news, with one team member even joking, “We can swap him in instead of our current announcer.” 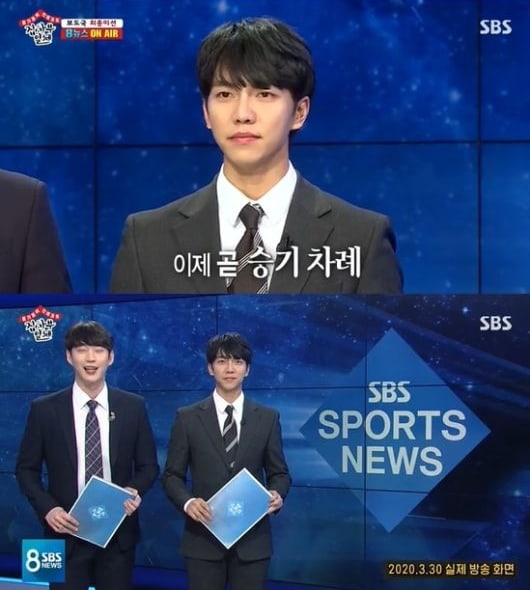 Cha Eun Woo also appeared nervous before his broadcast, but later wowed everyone with his calm reporting and precise enunciation. One team member remarked, “Radio news is difficult even for professional announcers, because there are so many things you have to pay attention to, but you did a really good job with your articulation and projection.” 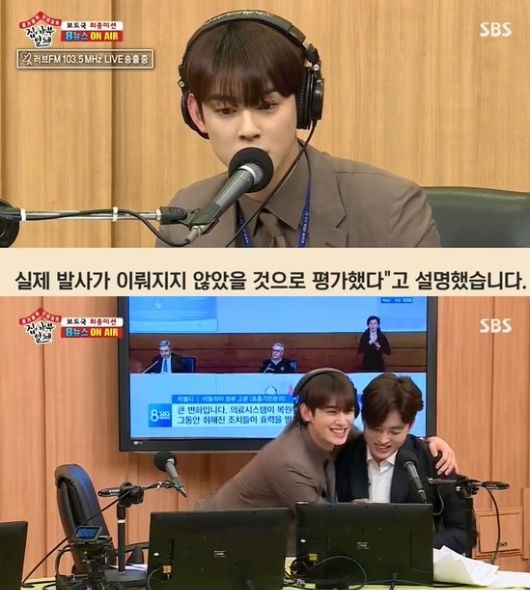 ASTRO
Lee Seung Gi
Cha Eun Woo
Master in the House
How does this article make you feel?