Song Kang Reveals Why He Uses Books To Improve His Acting, His Childhood Dreams, And More

Song Kang shared his thoughts on his acting career and his personal growth in a recent interview with Cosmopolitan Korea!

The actor is currently in the midst of filming the second season of “Love Alarm.” He admitted that he’s having a harder time expressing the character of Sun Oh compared to the previous season. “In the first season, I only had to express my feelings for Jojo,” he explained. “In season two, I have to express a multitude of emotions.”

Reflecting on “Sweet Home,” a drama based on a popular thriller webtoon, Song Kang commented on his desire to improve his acting. “While filming ‘Sweet Home,’ I asked Director Lee Eung Bok a lot of questions. The director said, ‘Just trust and follow me.’ From that point on, I relied on him a lot, especially since I thought it would be impossible to resolve my worries on my own,” he mentioned.

In addition, the actor said that he makes note of the advice he receives from directors by saving it in the notes app of his phone. 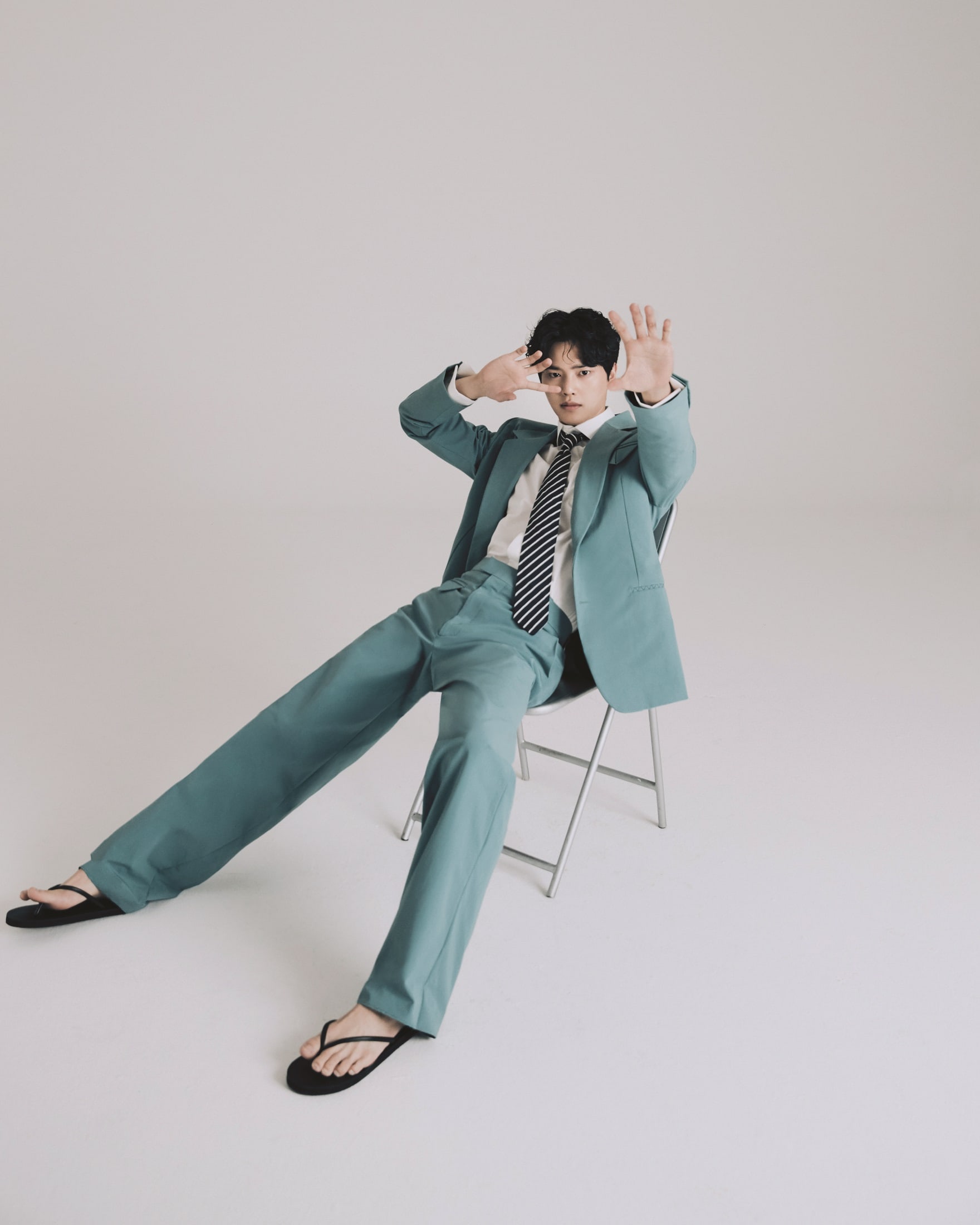 Song Kang also commented on how he studied to become a better actor. He said that to make up for his lack of experience, he would read books. When asked why he prefers books over movies or dramas, he responded, “When it comes to videos, there’s no room for my imagination. In a novel, even just a single sentence can be expressed in many different ways. I think I’ve become more expressive after using my imagination.”

The actor revealed that he has a personality where he gets tired of things easily, but that this aspect of his personality has actually been beneficial for him in the acting field. “I love finishing one production and meeting another character with a different personality,” he commented. “You only live once, so I want to experience everything. Even though I don’t like it, I want to try hiking, and I also want to learn how to dance.”

About his childhood dreams, Song Kang said that he wanted to be either an architect or a furniture designer. He lamented, “I saw cool pictures and thought I wanted to do it, but it wasn’t easy. I had no idea where I needed to start.” 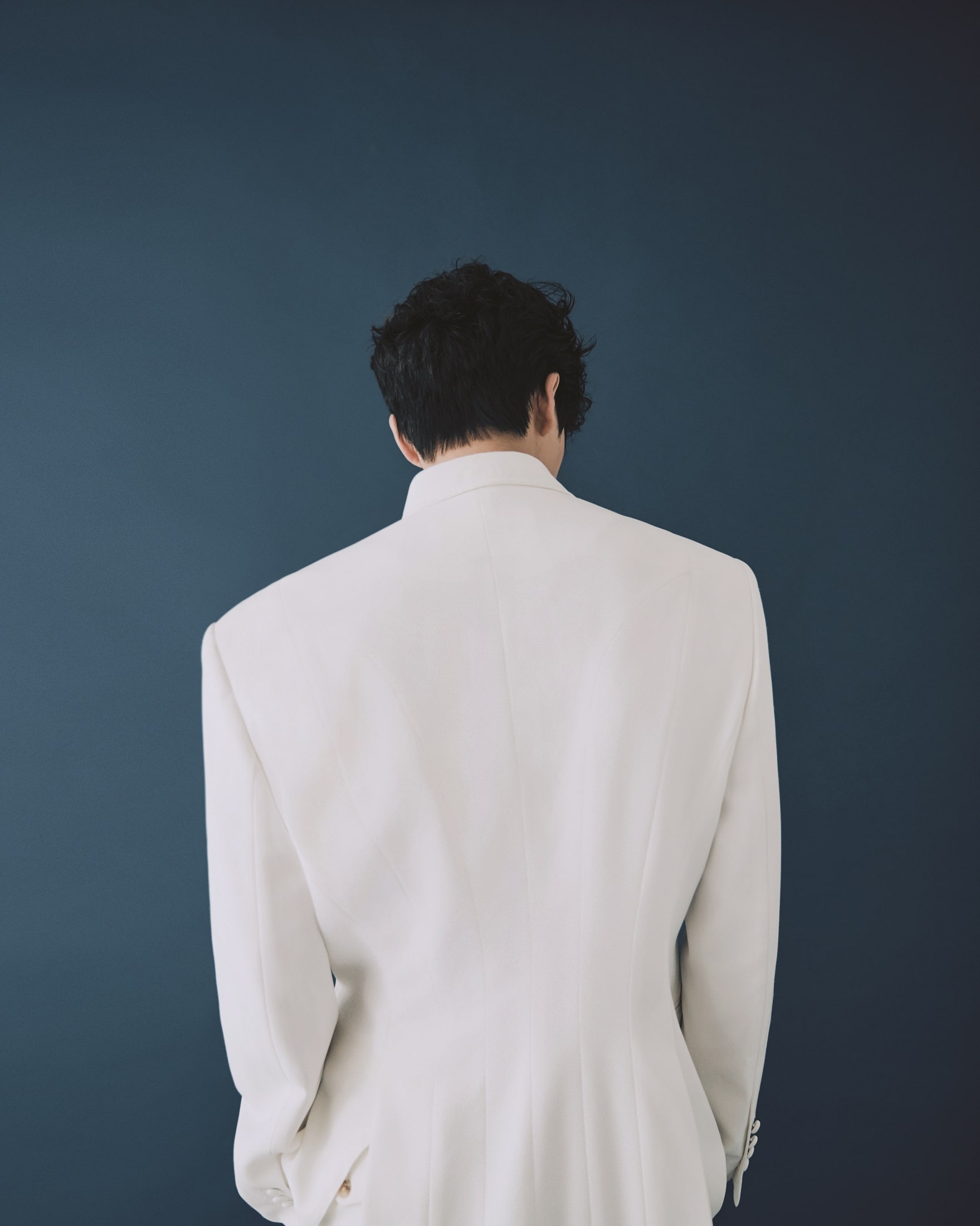 Song Kang also told a story about how he beat his laziness after joining a company full of good actors. He recalled, “The company director told me to go to the army. After that I suddenly came back to my senses. I resolved to stop idling my time away and started working hard. Surprisingly, after that I passed an audition. It was for the drama ‘The Liar and His Lover.'”

When asked about what kind of actor he wants to be in the future, Song Kang responded, “[I want to be] an actor you can rely on. There are actors where you think that you have to watch the movie if they’re in it. To me, that actor is Jung Kyung Ho. I’ve been watching ‘Hospital Playlist’ recently, and he’s so cool. I keep thinking to myself, ‘I really acted with such a cool actor.’ I want to be like that. Appearances are important, but I’m trying to pay more attention to my acting. Recently acting has become really fun.”

The pictorial and full interview with Song Kang will be included in the May issue of Cosmopolitan Korea.

Cosmopolitan
Song Kang
How does this article make you feel?