Originally titled “Everybody’s Talking About Jamie,” the highly-anticipated musical will premiere for the first time in Asia and has cast Korea’s most skilled musical actors as well as talented idols and actors who are trying their hand at musicals for the first time.

The musical is based on a true story of a 17-year-old high school student named Jamie who dreams of becoming a drag queen. 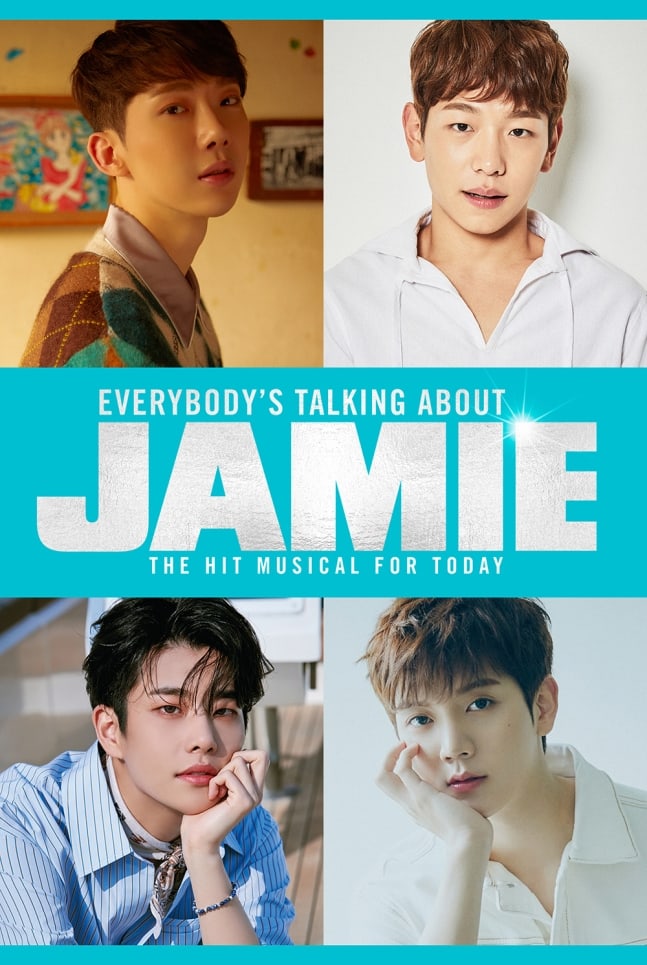 Jo Kwon plans to perfectly show off his talent as Jamie, having established himself as an all-around entertainer. On the other hand, Shin Joo Hyup is a rising star who has previous experience in musicals and on the small screen.

MJ, who has proven himself a diverse artist as the main vocalist of ASTRO, previews his debut as a musical theater actor. Meanwhile, NU’EST’s Ren creates anticipation for the different sides that he will show of himself through his first musical. 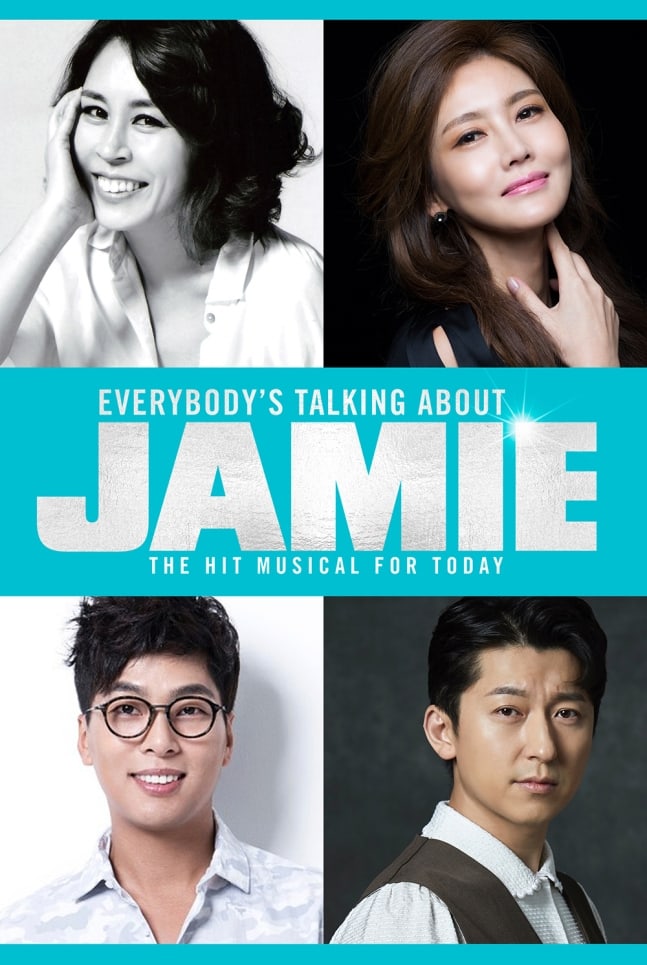 “Jamie” will premiere on July 7 at LG Arts Center.

Watch Shin Joo Hyup in the ongoing drama “Find Me in Your Memory” below!