E’LAST’s debut title track “Swear” was composed by E, and the lyrics were co-written by E, Lee Shin Sung, and Won Hyuk. The song combines oriental sounds with a trendy beat.

Watch the music video for “Swear” below!

E Entertainment has announced that their upcoming eight-member boy group will be called E’LAST!

Check out a logo teaser for the group and follow them on social media channels below:

On April 28, E Entertainment announced, “A new eight-member boy group that includes Won Hyuk and Lee Won Jun will debut in the first half of the year.”

Won Hyuk and Lee Won Jun both competed on “Produce X 101” in 2019. Last August, they held a free fan meeting titled “1hyuk+2wonjun+3” where they promised their fans that they’ll make their debut. 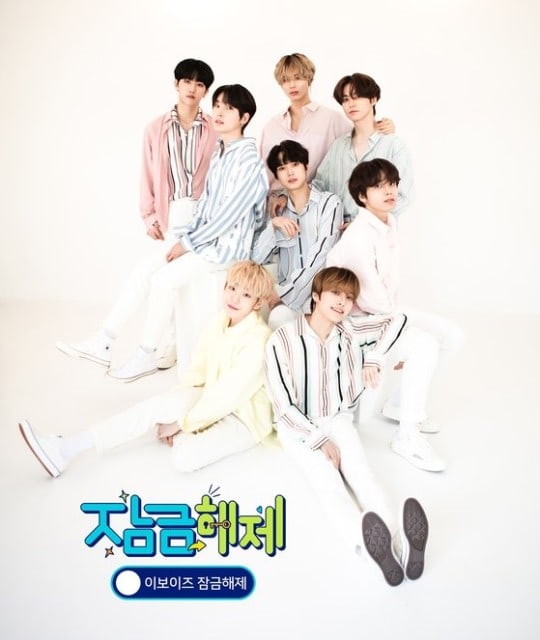 The eight members of this upcoming group have been preparing for their debut under the tentative name of EBOYZ. On April 28, they shared a teaser for their reality show “EBOYZ Unlock” that will reveal how they’re getting ready for their debut. It will premiere on May 1 with new episodes every Thursday.

Their official group name will be announced in the future.

Are you excited for this new group?