“Time to Hunt” gave viewers a glimpse of the film’s set with new behind-the-scenes photos.

The action thriller recently made its global premiere on Netflix after postponing its theater release due to the COVID-19 pandemic.

The stills showcase the close relationship between the actors, who got close before filming began. The actors gave off positive synergy while filming, and they encouraged and relied on one another like the friends in the film.

Lee Je Hoon said, “Filming was really fun and joyful,” while Ahn Jae Hong commented, “It’s a project we created while relying a lot on each other.” 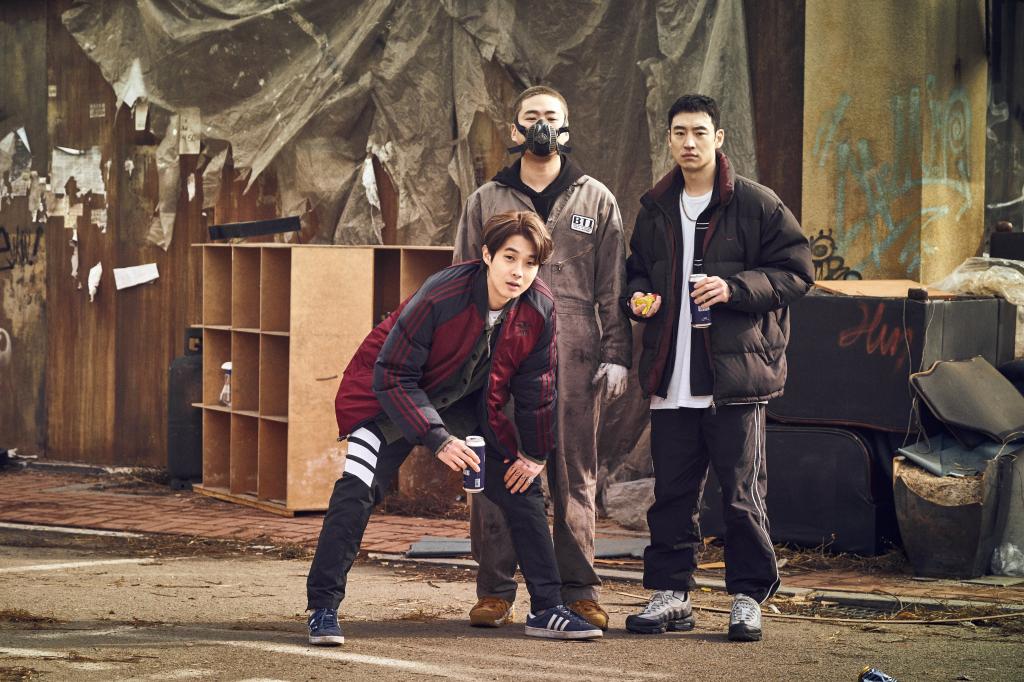 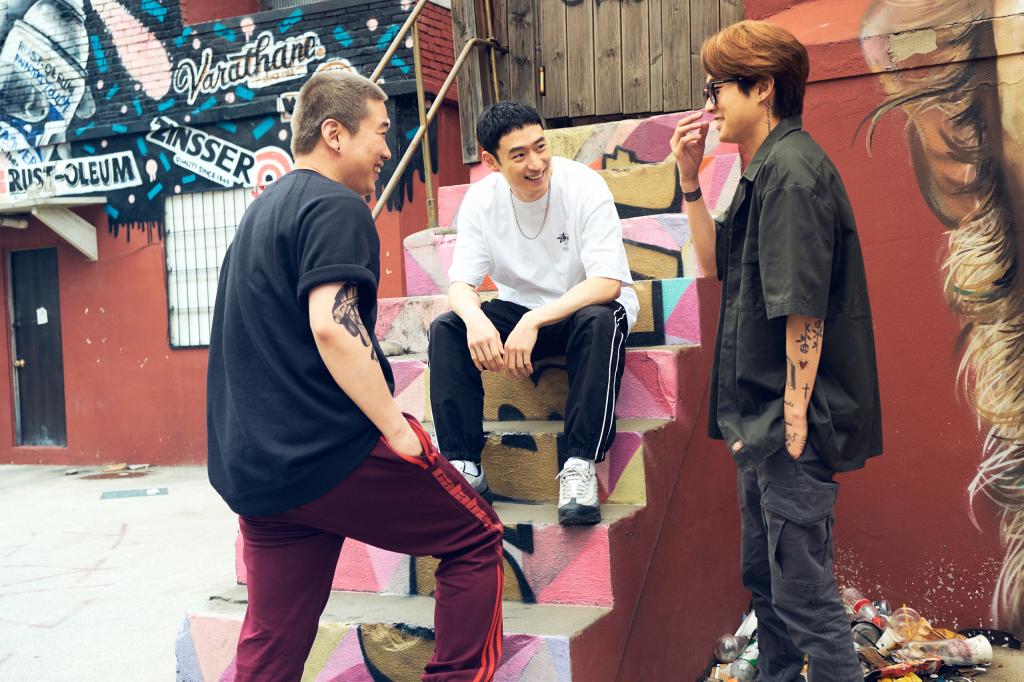 Park Jung Min stated, “I felt really excited and happy about going on set,” and Choi Woo Shik added, “There were many improvisations, and they wouldn’t have been possible without good teamwork.”

Referring to his character, who was the ultimate villain, Park Hae Soo said, “Han wouldn’t have existed without the four actors. The actors who I saw on set were just like their characters.” 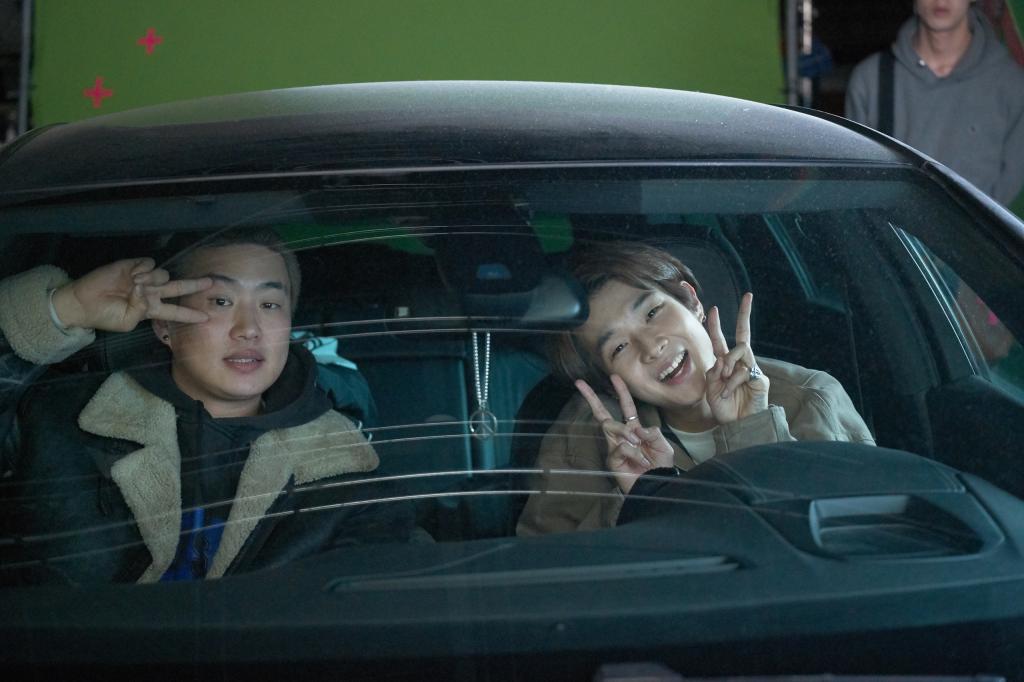 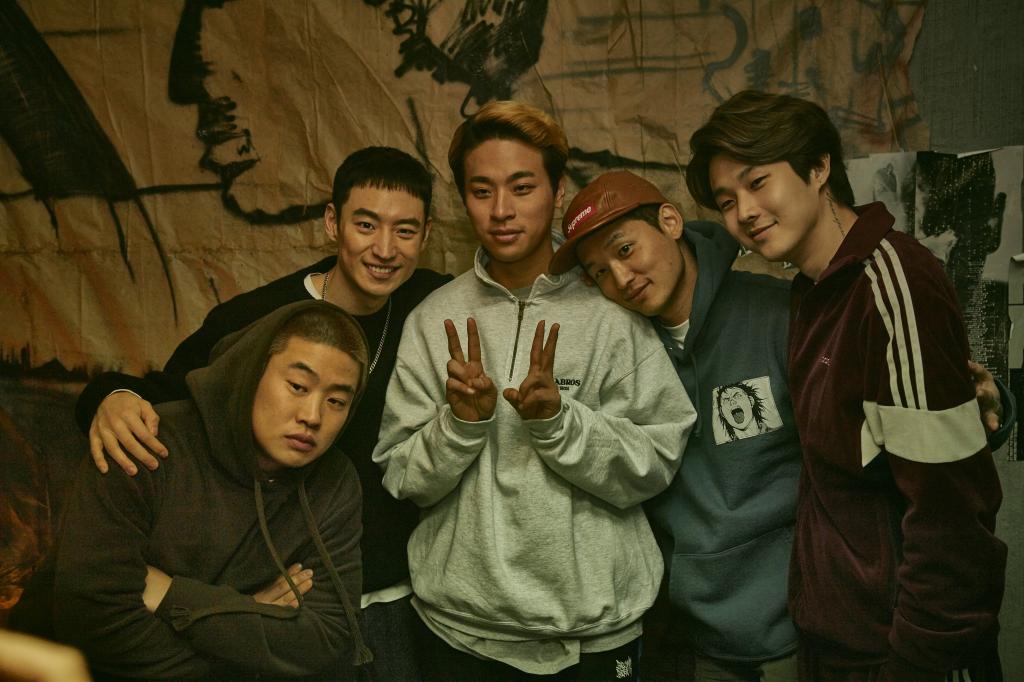 The actors concluded with a message of gratitude to director Yoon Sung Hyun. They said, “There were no communication issues, and he allowed us to be really playful and free.”