NCT Dream Talks About Their Long-Awaited Comeback, Support From Other NCT Members, And More

NCT Dream is gearing up for their highly anticipated comeback!

Ahead of their upcoming album release, NCT Dream talked about preparing for their first comeback in nine months. Chenle shared, “I’m looking forward to it a lot because it’s our first comeback in awhile, so I want to showcase our overflowing energy soon.”

About their title track “Ridin,'” Haechan described, “It’s a very energetic song, so I think it’s a song that suits us very well.” On the performance aspect of the song, Chenle shared that the choreography includes a riding gesture that fits the song well and that fans can easily follow along to.

To a question asking when is a good time to listen to their title track, Renjun replied, “‘Ridin” is a good song to listen to while going out for a drive.” Jisung added, “I think it will be good to listen to when you can’t sleep at night. It’s a song that will make you feel like we’re there with you if you’re thinking about NCT Dream.” 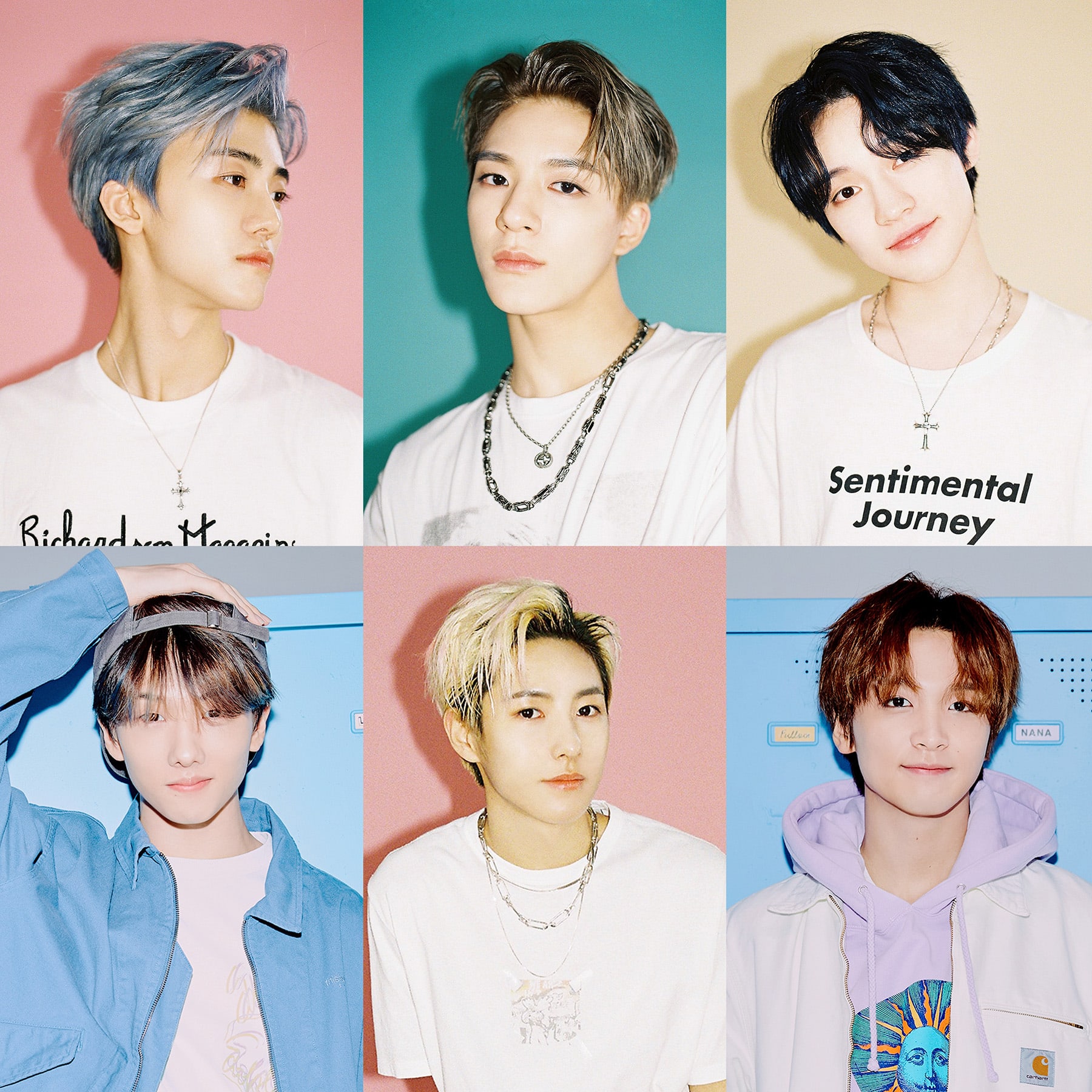 The members also picked a few B-side tracks they want to recommend from the album. Haechan chose “Love Again” for its refreshing charm, Jeno chose “Puzzle Piece,” and Jaemin chose “7 Days” since it matches the currently sunny weather.

Furthermore, Jeno revealed that a memorable moment while preparing for the album was participating in writing the lyrics for “Puzzle Piece” and riding in the cars that were used as props while filming the music video. Haechan added that Mark came to visit them on the music video set, and Doyoung thoughtfully sent drinks to energize them. Jisung revealed, “I have a memory of being in awe while monitoring the music video filming because it came out looking so cool.”

For the song “Puzzle Piece,” which Jeno and Jaemin participated in writing lyrics for, Jaemin revealed that he gained inspiration from the fans’ support and warm words, dedicating the song to the fans. Jeno also explained that he thought it was important to consider the overall flow and atmosphere of the song when writing lyrics.

Sharing their resolve for their upcoming promotions, Jaemin said, “It’s always the same feeling, but I want our song to be heard by even more people. We’ll show a lot of NCT Dream’s positive energy through this promotion.” Finally, Renjun wrapped up, “As much as fans have waited for our return, we will showcase even better music and impress while creating more fun memories for the fans.”