“Memorist” is coming to an end this week!

With only two episodes left until the grand finale, the drama will capture the attention of viewers with its intense action scenes and unexpected twists as Dong Baek (Yoo Seung Ho) and Han Sun Mi (Lee Se Young) close in on the mysterious Eraser. Lead actors Yoo Seung Ho and Lee Se Young raised expectations by revealing the final points to keep an eye out for.

Yoo Seung Ho portrayed hot-tempered Dong Baek, who not only finds decisive clues through memory scans but also synchronizes with the victims’ emotions. He said, “I’ve been working without a break for five months, and I was able to successfully conclude the drama with the efforts of the actors, staff members, and director.”

Then he added, “‘Memorist’ gave me the chance to work on this genre for the first time, so it will remain as a great memory to me. The final episode will finally reveal who Eraser is. I think it’s an interesting twist, and I hope you look forward to it.” 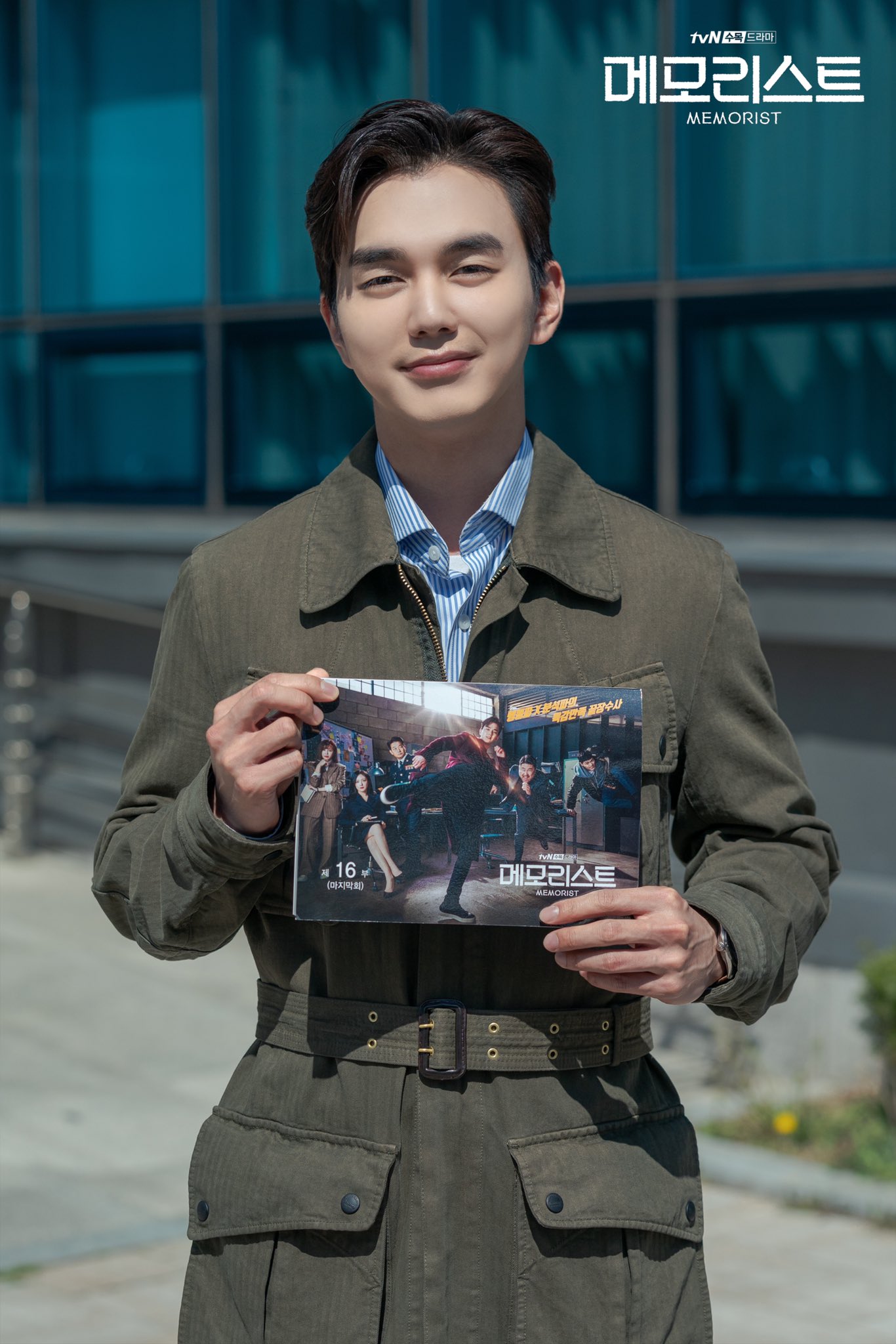 Lee Se Young appeared as the role of genius profiler Han Sun Mi who impresses people with her keen insight and tenacity. The actress said, “I was happy to meet the wonderful Han Sun Mi. I learned a lot from Han Sun Mi, who quietly does her part without losing her principle until the end. I will remember the time I spent with our ‘Memorist’ team, which boasted tremendous chemistry, for a long time. I want to sincerely thank all the people that worked with me on the drama and the viewers who loved it.”

As for the key point, she shared, “Finally, the identity of Eraser will be revealed. It will be twice the fun if you pay attention to what kind of choices Sun Mi will make after learning Eraser’s identity. Please watch until the end with support for Han Sun Mi.” 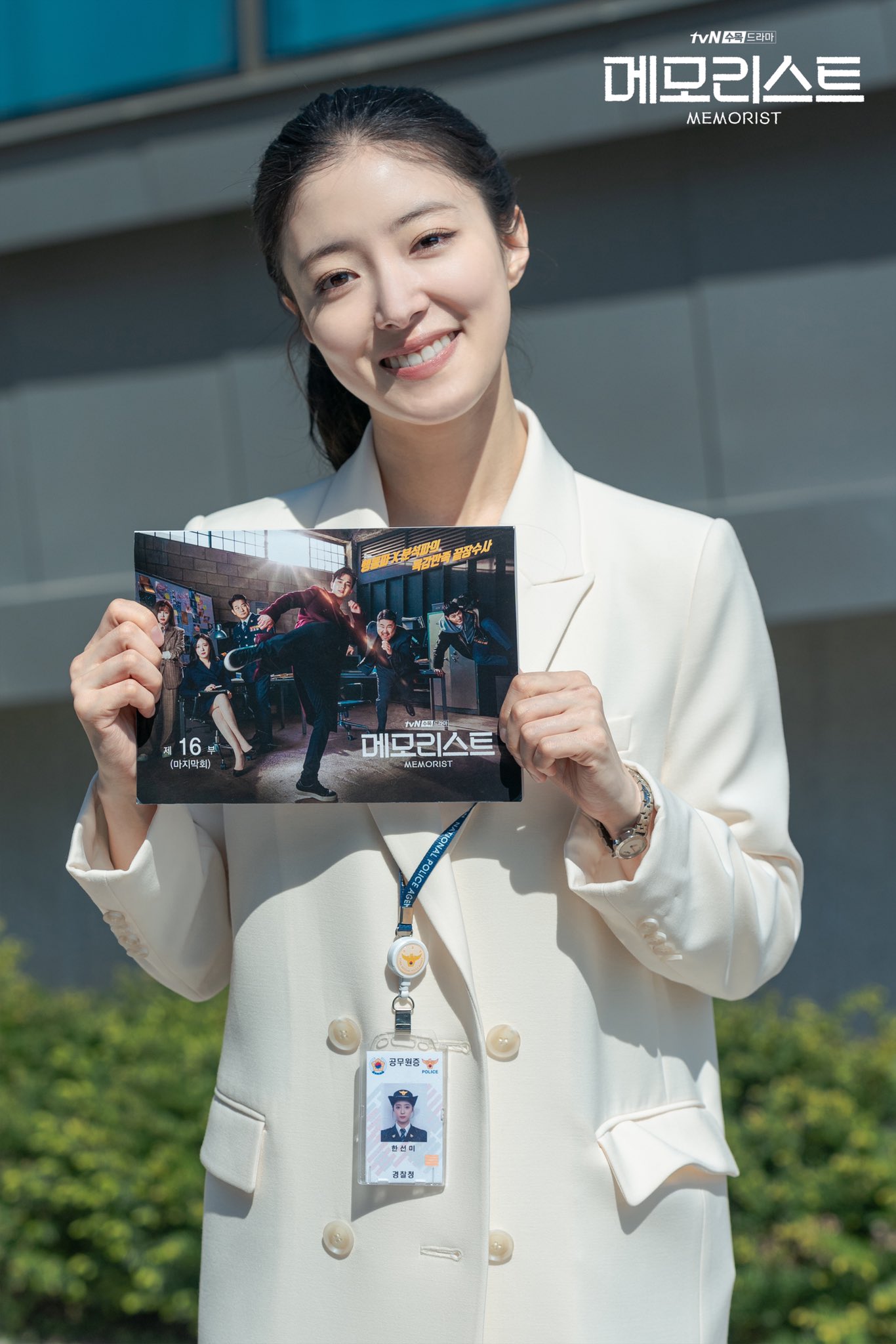