KBS’s upcoming drama “Fix You” has released two sets of stunning headshots of its leading lady Jung So Min!

“Fix You” is a new drama about psychiatrists who believe in “healing,” rather than “curing,” their patients. Shin Ha Kyun will star as Lee Shi Joon, a psychiatrist who is willing to go above and beyond the call of duty for his patients, while Jung So Min will star as his patient Han Woo Joo.

A passionate free spirit whose love for the stage and work ethic are unmatched, Han Woo Joo finally gets her break in the musical world after years of living in obscurity. However, just as her career is starting to take off, the rising star is caught up in an unexpected incident that throws her career in danger—and which leads her to Dr. Lee Shi Joon.

On April 30, the upcoming drama shared a fun and unique sneak peek of Jung So Min in her leading role. The newly released photos—her character Han Woo Joo’s “headshots”—capture Jung So Min’s transformation into the fiery and beautiful musical actress.

Half of the photos are modern, black-and-white headshots in which Han Woo Joo’s natural charm shines through, while the other half are old-school shots that convey the actress’s timeless elegance. 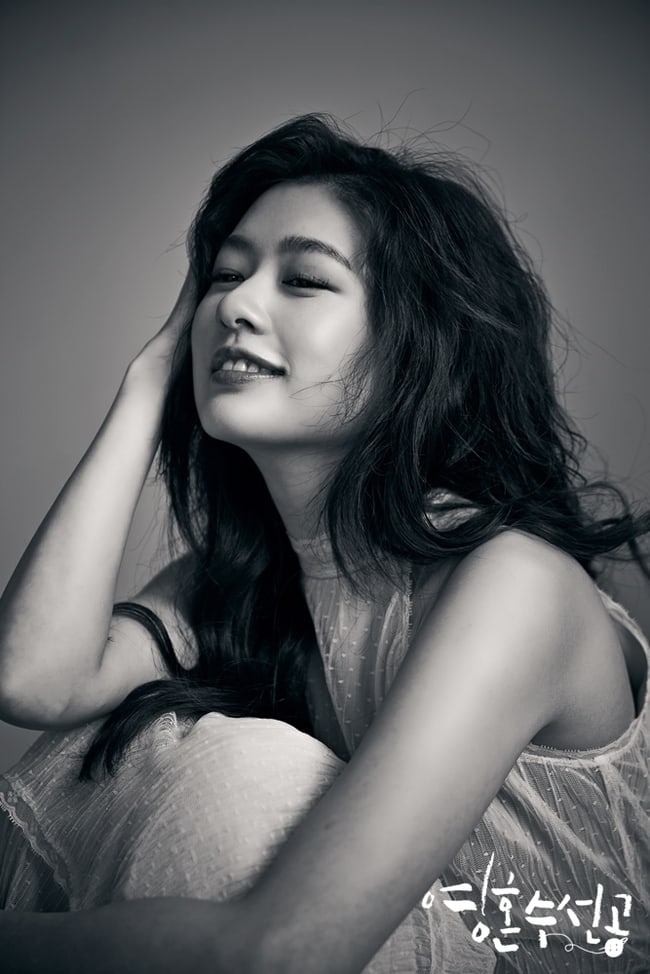 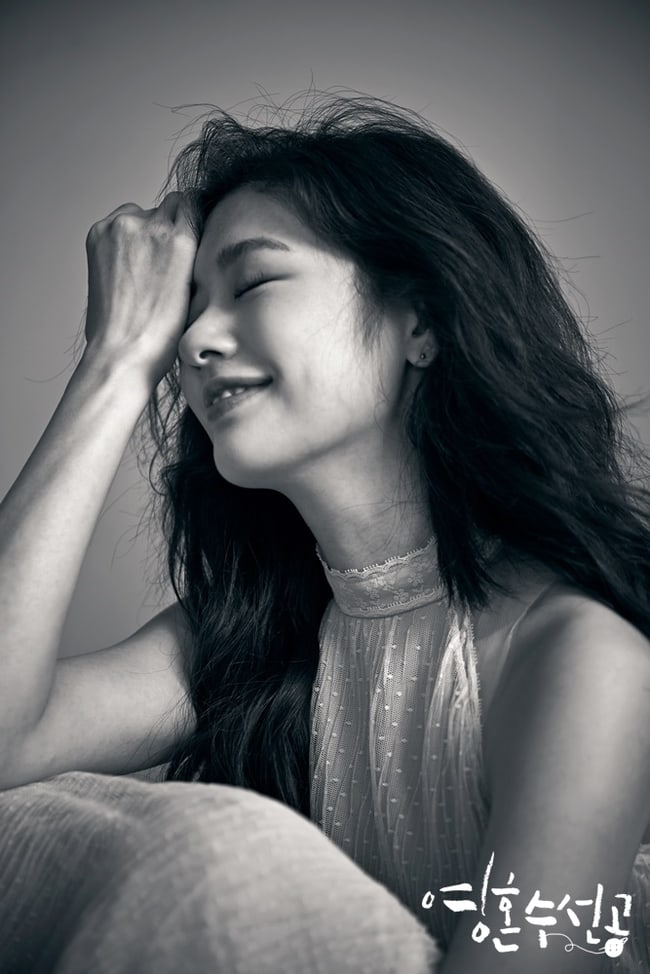 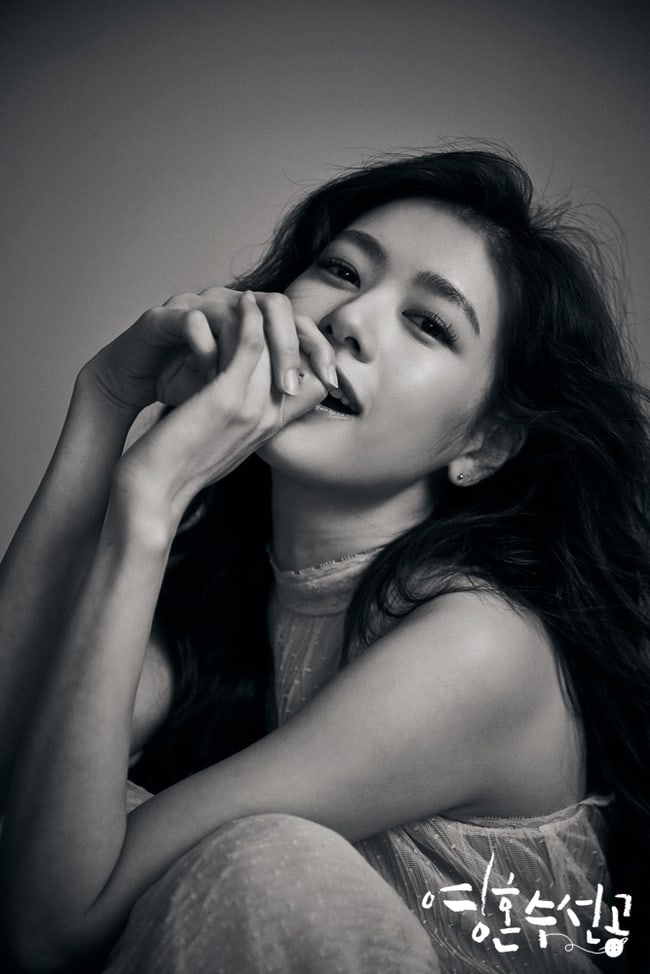 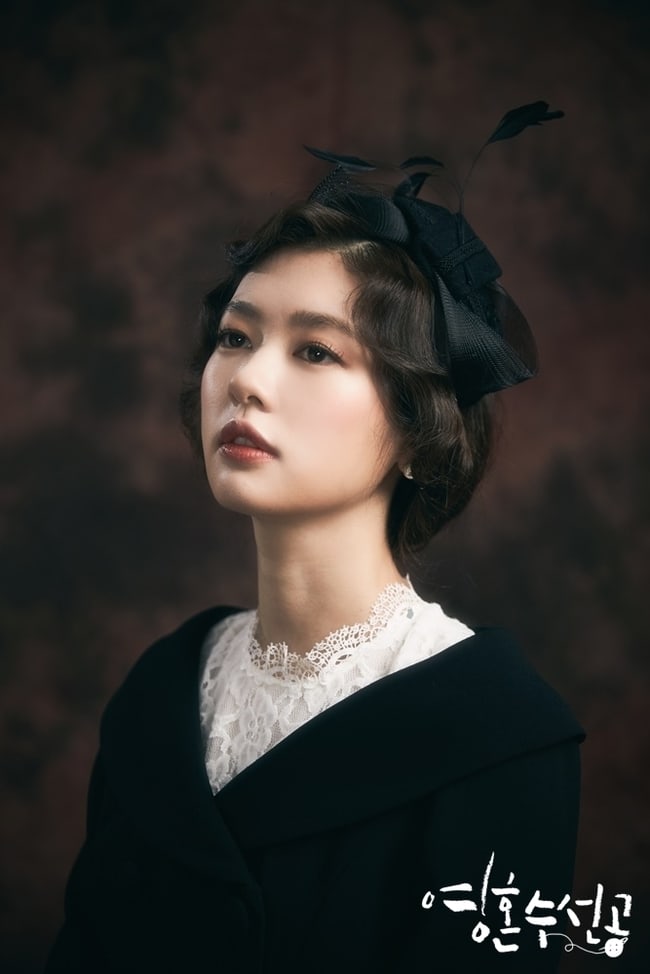 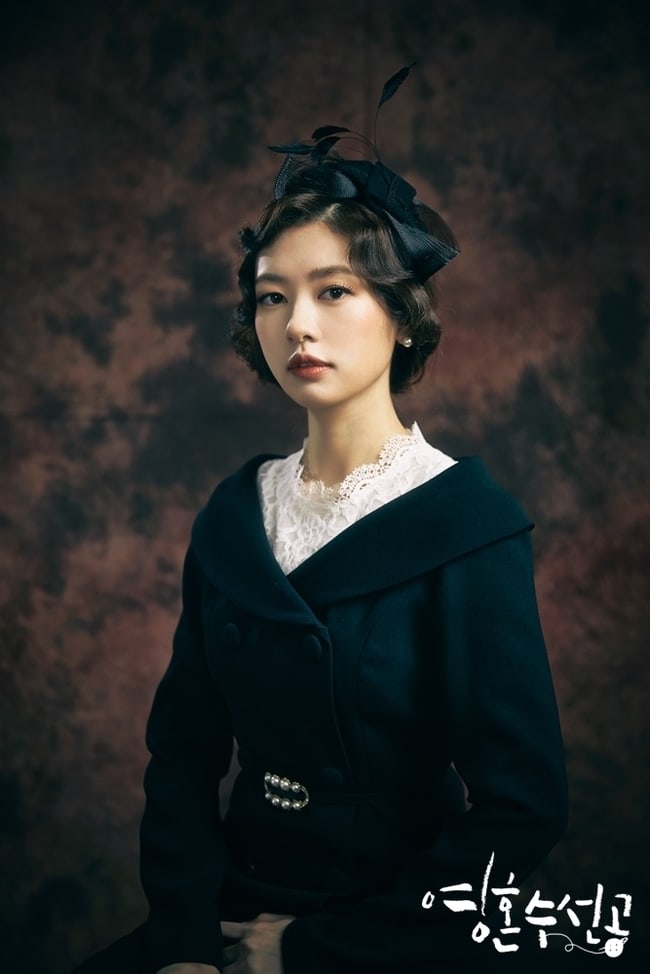 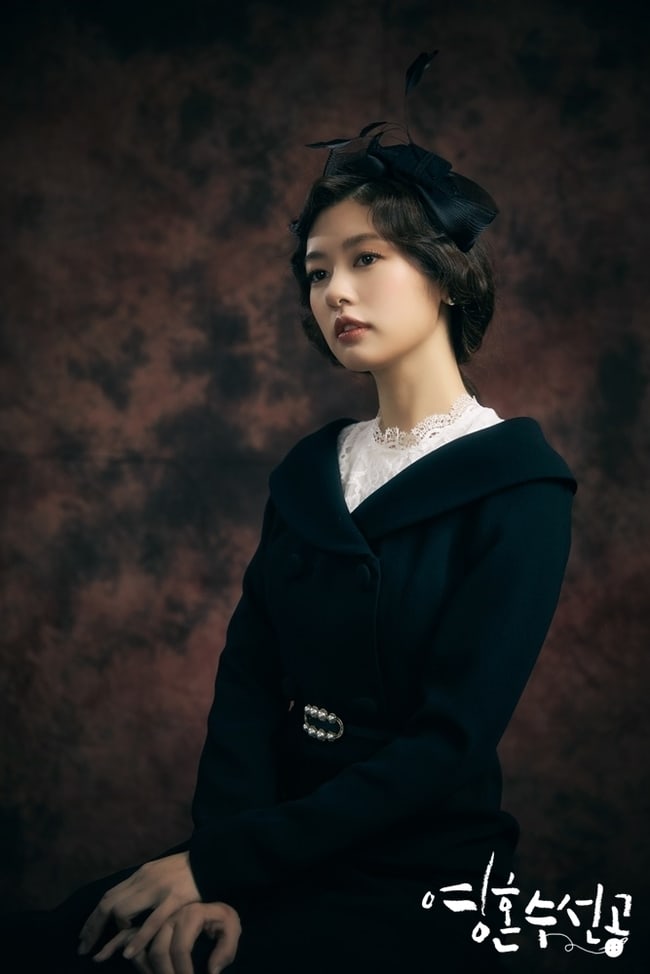 The producers of “Fix You” commented, “Woo Joo flawlessly pulled off both sets of headshots,” before adding, “We ask that you show a lot of interest in what kind of unexpected incidents will transpire in the life of Woo Joo, who seemed like she was destined for nothing but success.”

“Fix You” premieres on May 6 at 10 p.m. KST and will be available with English subtitles on Viki.