SBS’s “The King: Eternal Monarch” has shared a sneak peek of a suspenseful moment from its upcoming episode!

On the latest episode of “The King: Eternal Monarch,” Emperor Lee Gon (played by Lee Min Ho) convinced detective Jung Tae Eul (played by Kim Go Eun), who resides in the modern-day Republic of Korea, to travel with him to his parallel universe, where he rules the Korean Empire as a monarch.

In newly released stills from the drama’s next episode, Lee Gon and Jung Tae Eul make a memorable arrival in the Korean Empire. In a tense confrontation with Jo Young, Lee Gon’s chief imperial bodyguard (played by Woo Do Hwan), Jung Tae Eul points a gun at the soldier as she stares warily up at him. Meanwhile, Jo Young fixes her with an equally fierce gaze before fearlessly grabbing the barrel of her gun.

Notably, Lee Gon is wearing a bemused expression as he watches the whole situation unfold from the sidelines. 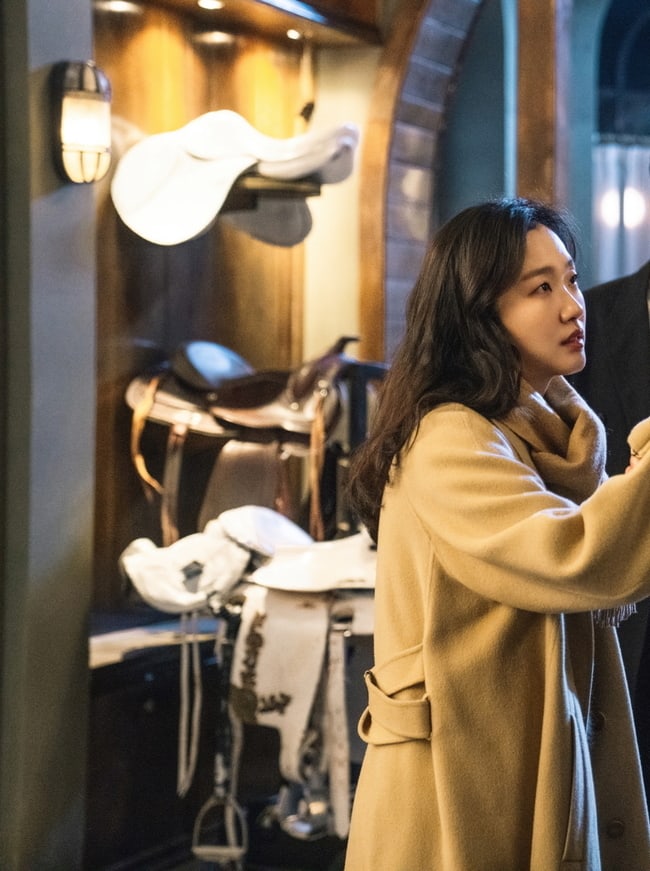 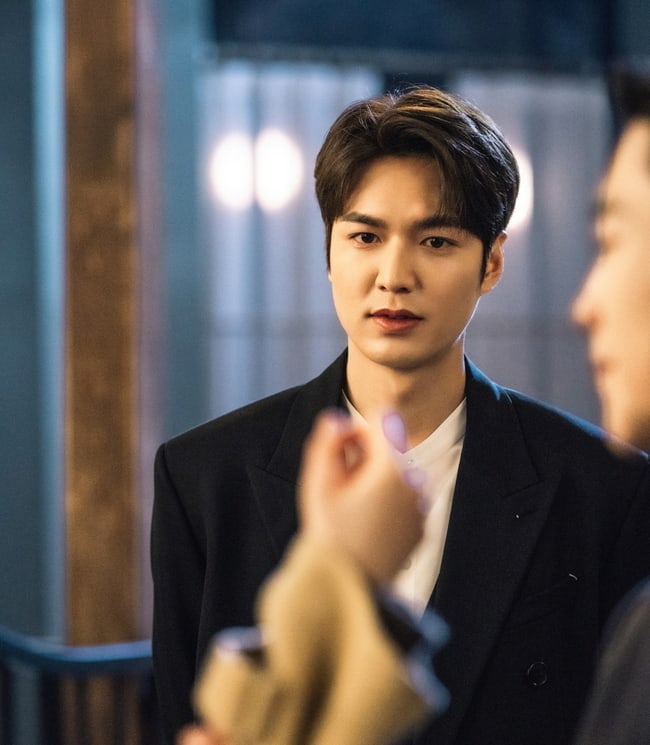 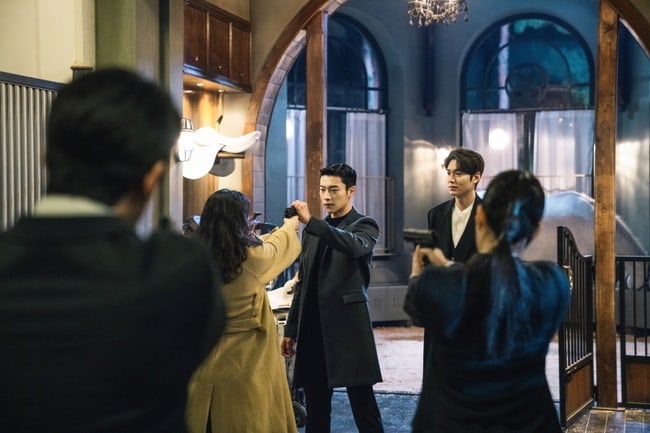 The producers of “The King: Eternal Monarch” commented, “As Lee Min Ho, Kim Go Eun, and Woo Do Hwan become entangled in various ways in both the parallel universes of the Korean Empire and the Republic of Korea, they are adding to the suspense of the drama. To find out what kind of role Jo Young will play for Lee Gon and Jung Tae Eul, who have crossed over to the Korean Empire, please tune in to this week’s episode.”

Lee Min Ho
Kim Go Eun
Woo Do Hwan
The King: Eternal Monarch
How does this article make you feel?