Choi Woo Shik Shares What Made Him Realize His Popularity After “Parasite,” How The “Wooga” Squad Reacted To His New Film, And More

Choi Woo Shik talked about his new film “Time to Hunt,” reactions from his friends and family, and more!

The actor’s recent film “Time to Hunt” premiered on April 23 after its release was postponed due to the COVID-19 pandemic. In the film, Choi Woo Shik plays Ki Hoon, one of four friends who are on the run after pulling off a heist in a dystopian South Korea.

When asked why he chose to be a part of the film, Choi Woo Shik responded, “It was a side of me I couldn’t show everyone before. I was also excited to see the process of how the movie would be made together with the director and the rest of the cast.”

The actor reflected on his character in the film. “The way I looked in the film was a good fit for Ki Hoon,” he commented. “At first I was worried about my hair style. The picture that the director gave me for reference was a picture of Leonardo DiCaprio when he was young and playing a rebellious character, so I was worried because it was very different from me.” He laughed as he added, “However, it seems to have come out alright in the film, so I’m satisfied.”

In particular, throughout the film he had to act out the fear of being relentlessly chased by the person hunting him.

He said, “After the opening part of the film I often had to act horror-struck and nervous, so I worried about how to show that fear in different ways. I thought it would be weird if I kept making the same face, so I decided on a level of fear for each scene. But ultimately, more than me deciding the level of fear, it was the sweaty makeup that had a greater effect.” 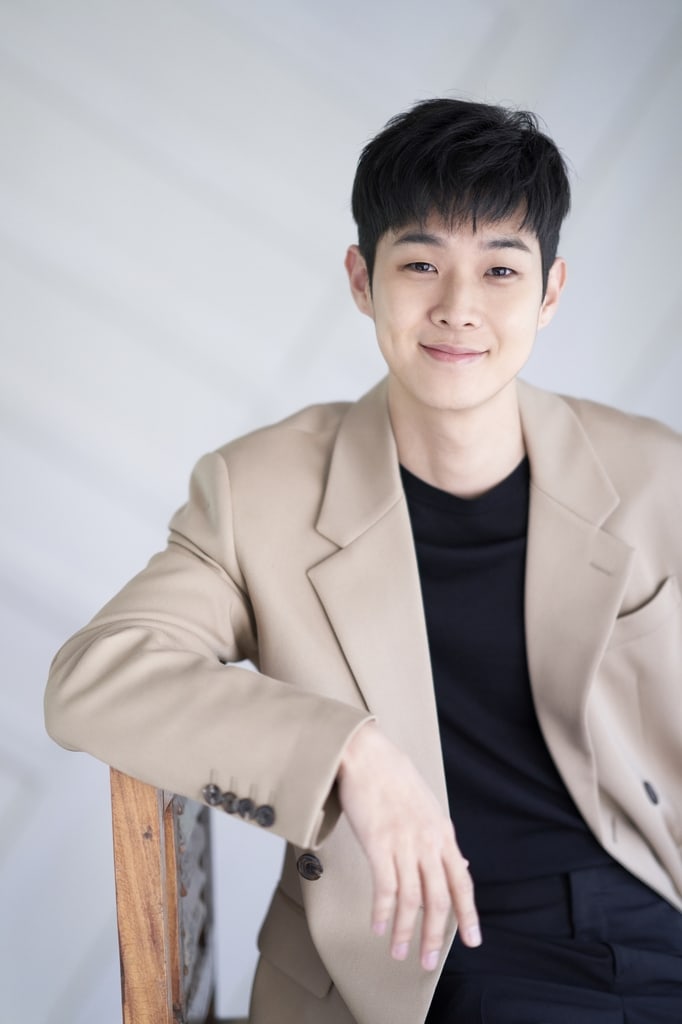 Throughout his career, Choi Woo Shik has played numerous characters that are tinged with the sad and pitiful aura of youth.

“My desire to act grows stronger when the character’s emotions go up and down like a roller coaster,” the actor explained. “I don’t play youthful characters on purpose, but I think there’s a lot of charm in being able to show how they grow and develop. When that character grows up, I get under the illusion that I’m growing up with them as well. Just like Director Bong Joon Ho told me, ‘You look sad,’ I think the image suits me as well.”

The actor talked about his thoughts on future productions. “I’ve gotten more worried about the next production,” he confessed. “My desire to act well keeps getting stronger, so I’ve started thinking, ‘Will I be able to express this well?'”

“My Instagram follower count increased a lot,” he said. “At first, that’s what made it feel real the most. I’d had Korean fans before too, but suddenly when ‘Parasite’ became popular around the world, my follower count shot up a lot.” 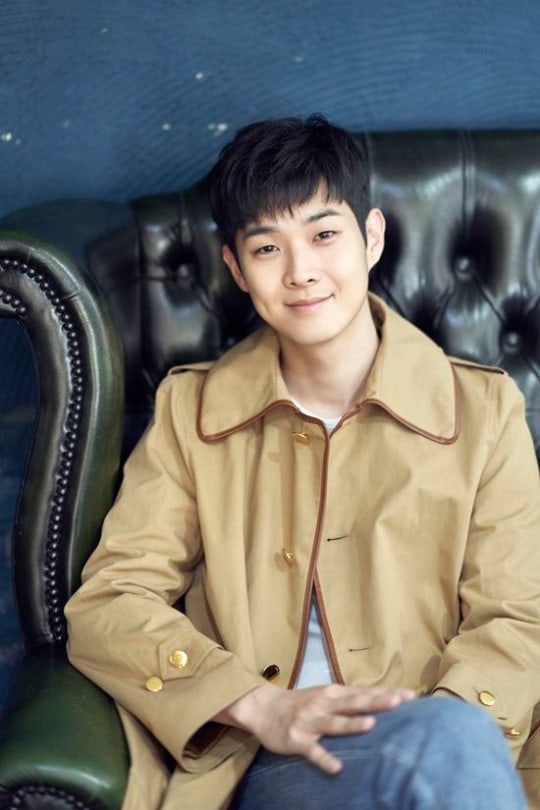 He shared that his friends abroad have all enjoyed “Time to Hunt” and his parents are also proud of him, which makes him feel like a good son.

The actor was then asked how his friends in the “Wooga” squad (Park Seo Joon, BTS’s V, Peakboy, and Park Hyung Sik) had reacted to his film.

He replied, “One of the advantages of a film being on Netflix is that people can watch it if even if they’re busy and can’t go to a theater. My busy friends also took the time to watch it. They complimented me a lot. I swear a lot in the film and I think that was impressive for them.” He explained with a laugh, “They kept mimicking my lines and teasing me.”

On what he’s been up to recently, the actor commented, “Recently I’m sending in a lot of audition tapes, and I’m in talks for a Hollywood film. I think it might happen this year but it’s not yet certain. My main priority is to work hard in Korea, and I hope my overseas fans will support me even more.”

Choi Woo Shik
Time to Hunt
How does this article make you feel?