Yoo Seung Ho will be facing a shocking revelation in the upcoming final episode of tvN’s “Memorist.”

Ahead of its April 30 finale, tvN teased a portentous meeting between Lee Young Jin’s character, Eraser, who holds the key to all the secrets, and Yoo Seung Ho’s character, Dong Baek.

In the last episode, Dong Baek and Han Sun Mi (Lee Se Young) were preparing for their final showdown with Eraser. They set off to rescue the kidnapped Eun Soo Kyung (Kim Young Mi) and realized that the clues left by Yoo Soon Nam (Noh Seung Jin) were fake. After rescuing Eun Soo Kyung, they learned that Yoo Soon Nam wasn’t the real Eraser after all. The real Eraser left behind a message saying, “Come to the place where it all began if you want to know the truth.” When Dong Baek went to the place in question, he found Seo Hee Soo waiting for him, and she shook him to the core by calling him “brother.”

Dong Baek has the superpower of reading other people’s memories, while Eraser has the superpower of controlling those memories. A key point to look out for in the upcoming episode is what happens when those superpowers meet in battle. Eraser, who seemingly knows everything about Dong Baek’s childhood, taunts him by daring him to try to read her memories. In the newly released stills, Dong Baek is seen on his knees with tears running down his face. He has accepted her challenge to try and read her memories, but was driven to despair at the truth he found there. 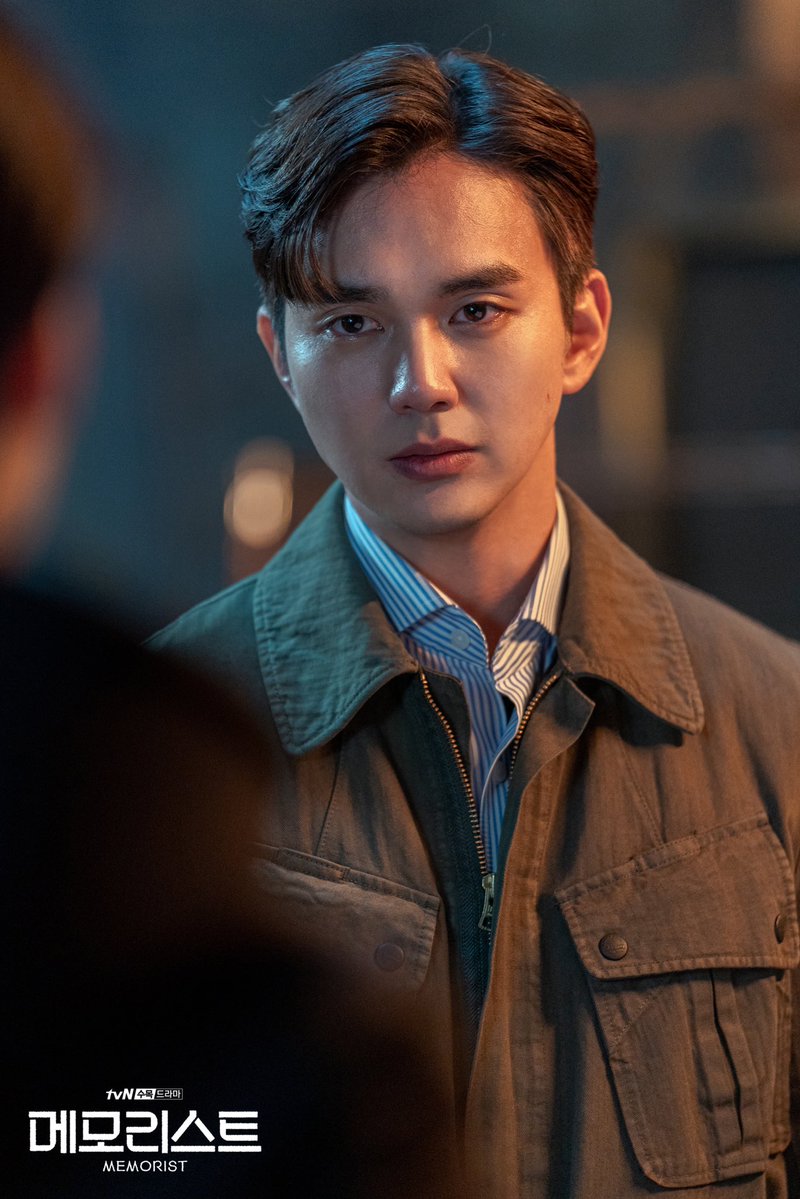 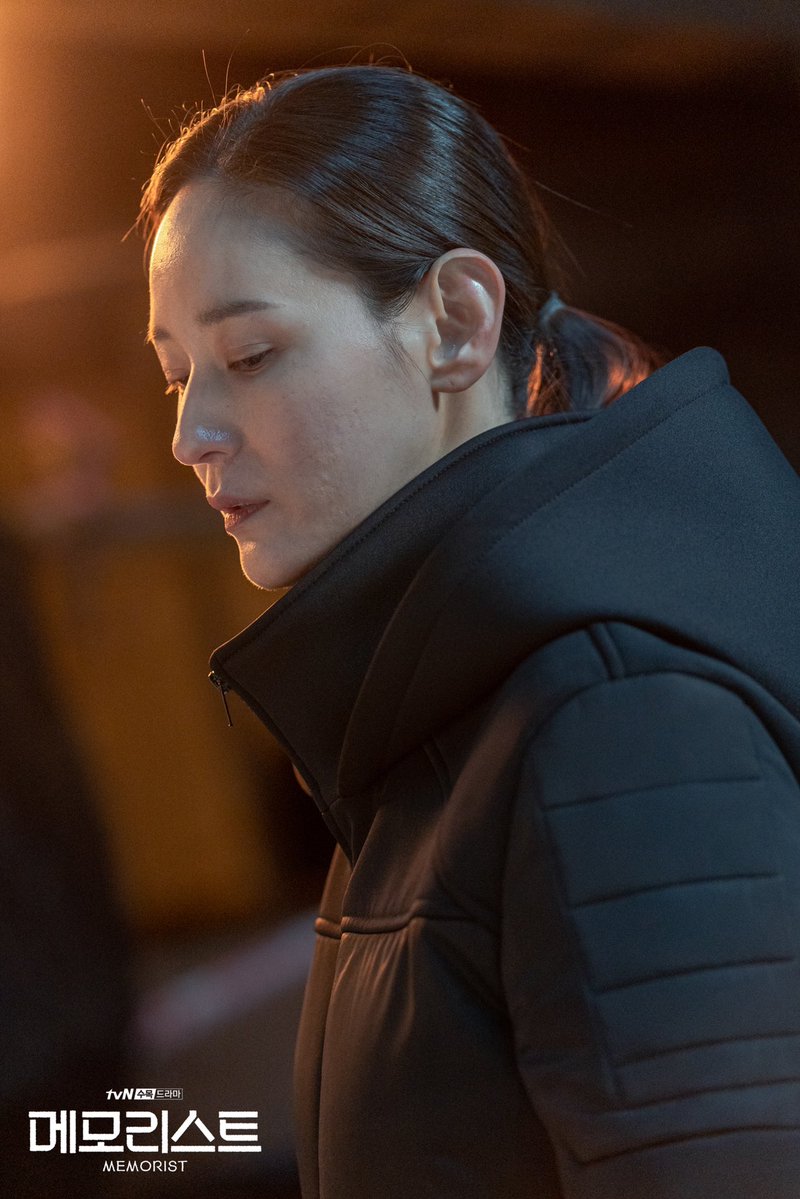 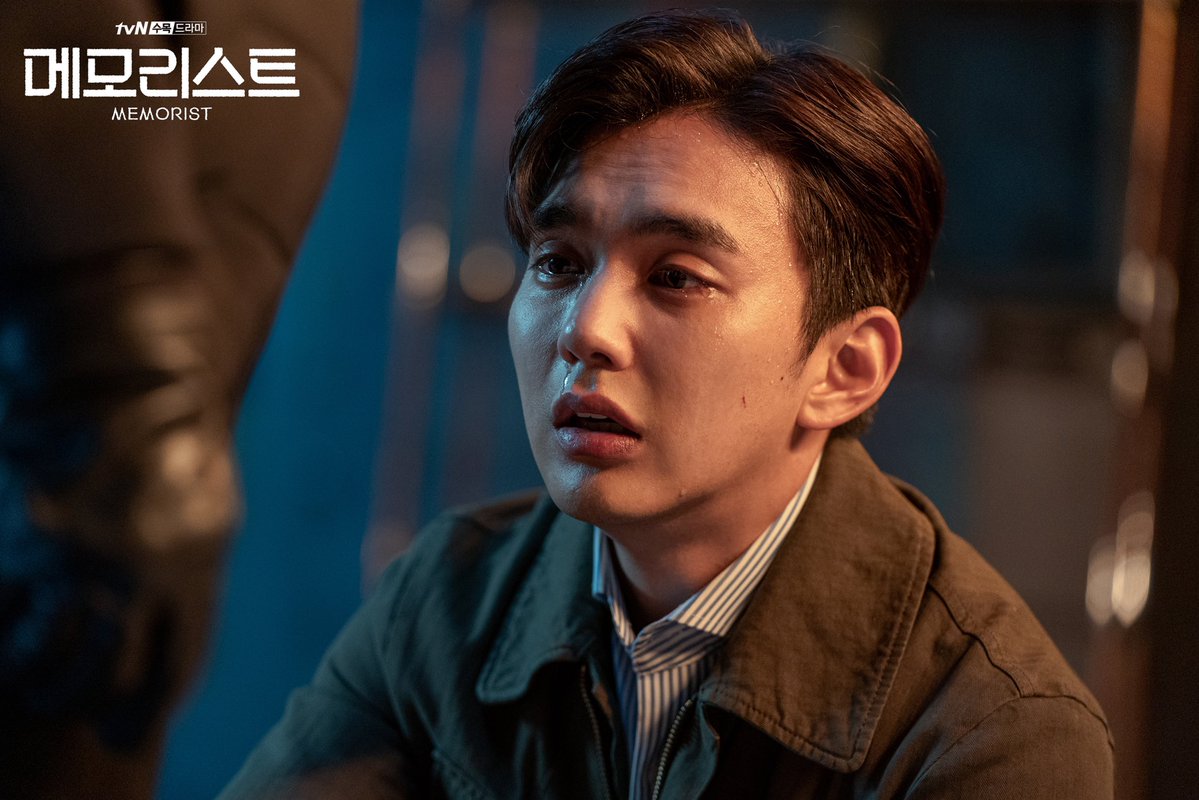 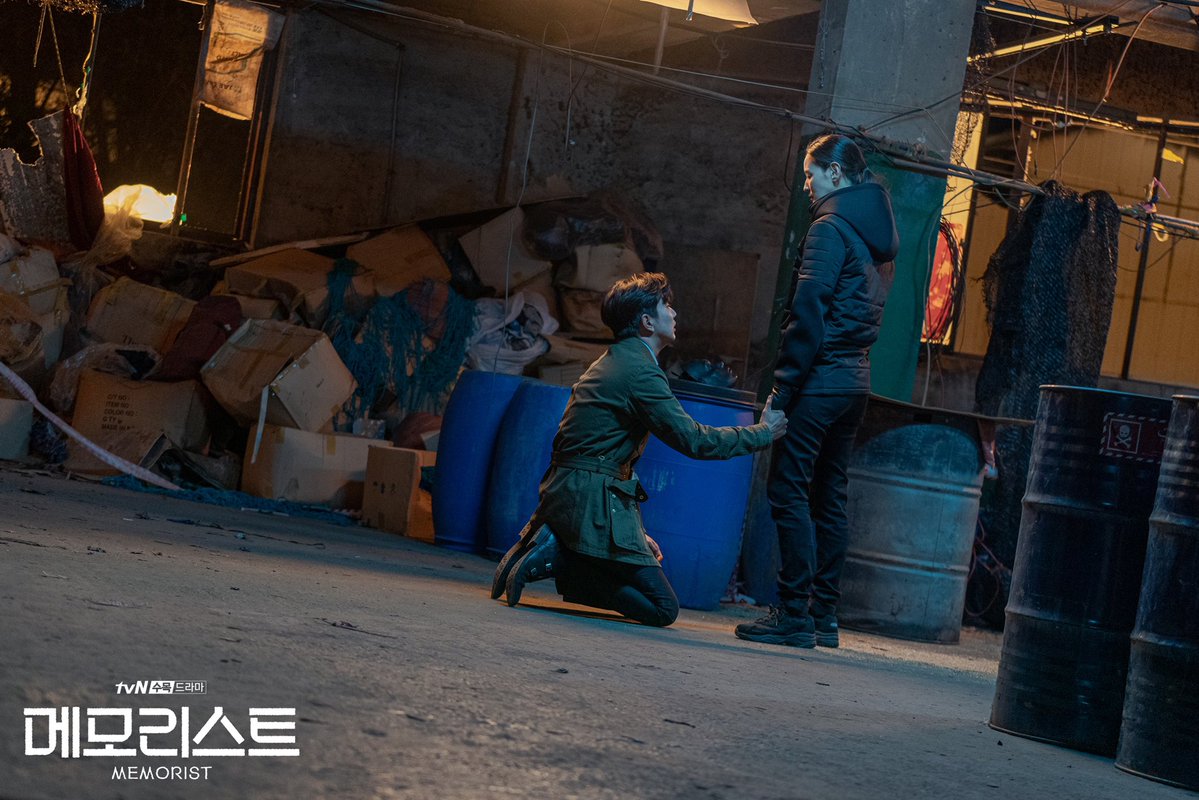 The final episode will reveal the truth behind Dong Baek’s past. Dong Baek remembers nothing of his life beyond the day he was found at Dong Baek Station. Persuaded by his first love, Cho Won (Kang Min Ah), he decided to make his superpower public in order to make the world a better place. Will he still choose the path of justice when he knows the truth about himself?

The production staff stated, “The connection between Eraser and Dong Baek will be revealed. Please look forward to what choice Dong Baek will make when faced with a shocking truth. The final episode won’t lose a single moment of tension before wrapping up with an exciting catharsis.”