Former “K-Pop Star 3” contestant Hannah Jang (Jang Hana) opened up about preparing for her solo debut in an interview with TVReport!

Hannah Jang talked about her self-composed song “RUNNAWAY” which was released on May 1 at 12 p.m. KST.

She described “RUNNAWAY” as an R&B and hip hop song with a tropical vibe, produced by The Proof. “The song is about breaking away from boring, everyday life with the person you love,” she revealed. “It’s a song to listen to when you drive. I hope ‘RUNNAWAY’ will make people who think that they’re living a repetitive life feel better.” 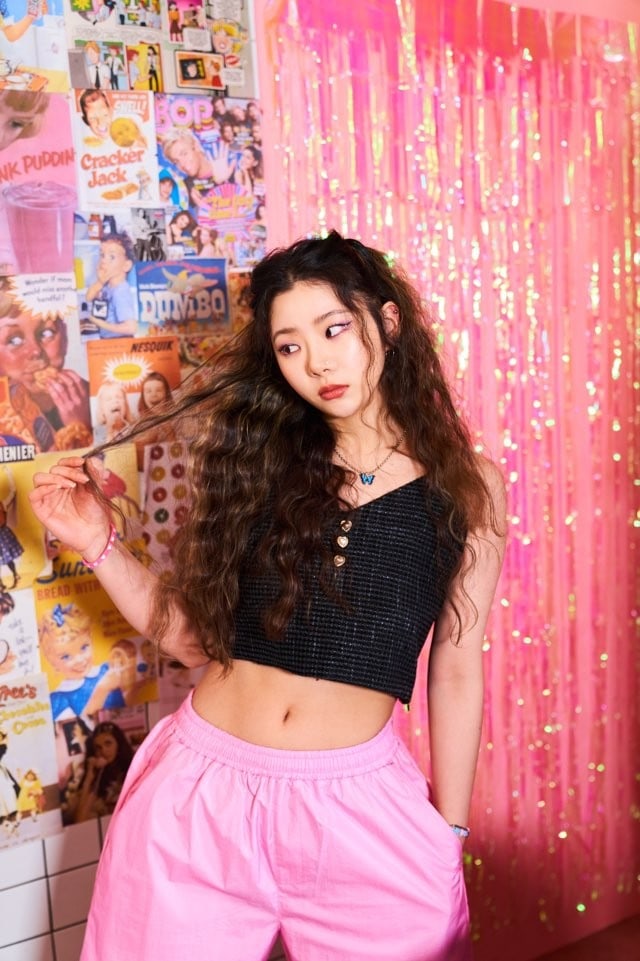 “I’ve been featuring in tracks for a long time, so I am excited and nervous to release my own song as my first single,” she added. “I’ve prepared for my debut with a lot of care, and this feels new to me. I hope that you will love it as much as I have put my heart and soul into it.”

When asked what she remembers most while working on her debut, she answered, “I realized that I am surrounded by great people. It was difficult and worrying to prepare for my debut by myself after leaving YG Entertainment, but everyone has unhesitatingly come forward to help me out. My music turned out well, thanks to them.” 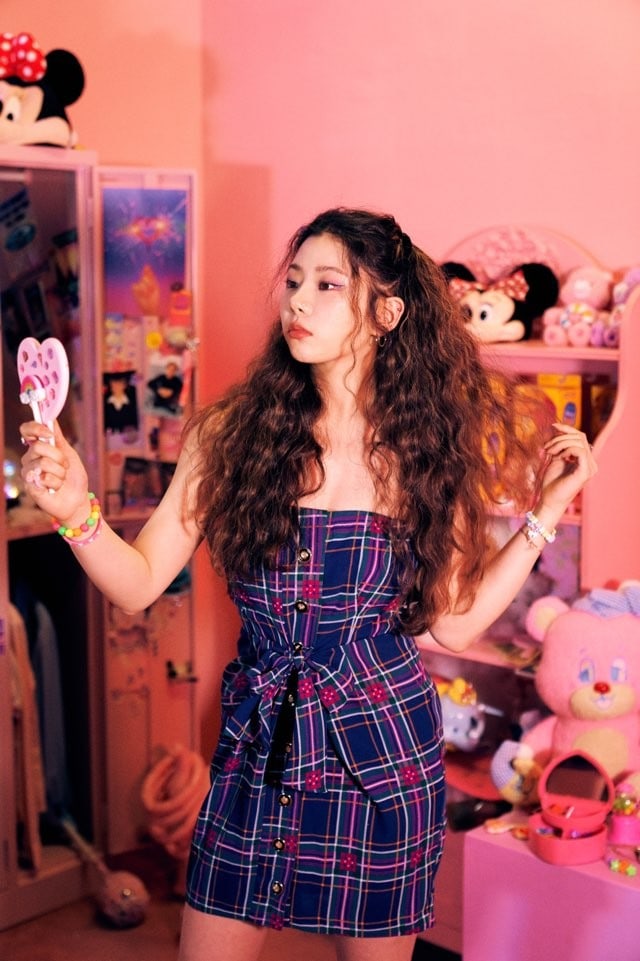 During her time on SBS’s “K-Pop Star 3,” Hannah Jang took her place among the top 8 contestants. She has featured in songs like Jinusean’s “Tell Me One More Time,” 2LSON’s “Mona Lisa,” and Leellamarz’s “Trip.”

K-Pop Star 3
Hannah Jang
How does this article make you feel?