Get ready for romance to blossom on SBS’s “The King: Eternal Monarch” this week!

On the latest episode of the fantasy drama, Emperor Lee Gon (played by Lee Min Ho) persuaded detective Jung Tae Eul (played by Kim Go Eun) to leave the Republic of Korea to travel with him to his parallel universe, where he rules the Korean Empire as a monarch.

As the two characters arrive in this alternate universe, here are three ways in which their relationship will begin to change and evolve: 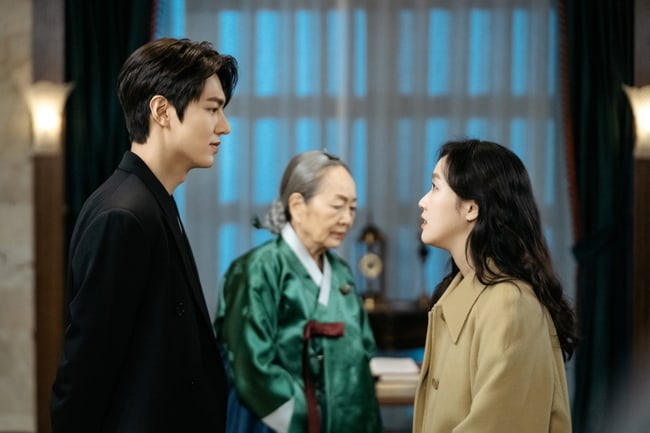 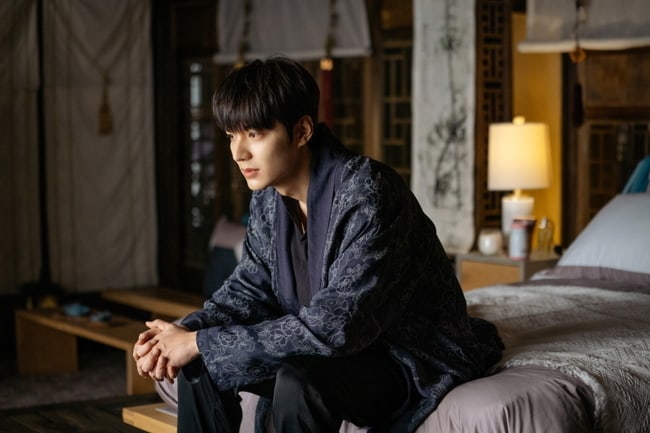 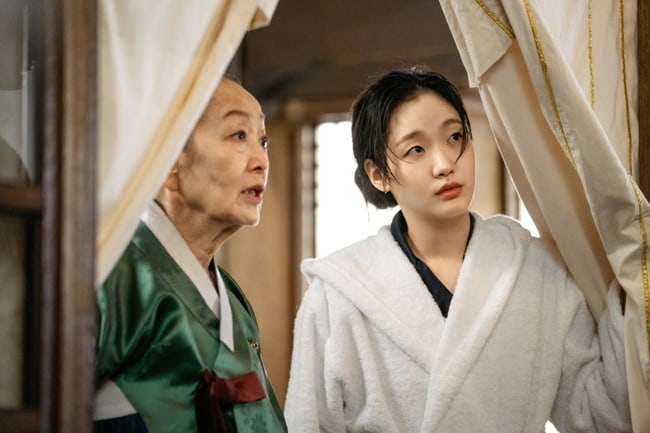 After traveling to Lee Gon’s palace in the Korean Empire, Jung Tae Eul will be able to verify firsthand that he was telling the truth about being an emperor. Additionally, she will have a chance to see a different side of the character—in his palace, as a powerful ruler, Lee Gon will exude a regal charisma that he didn’t have back in the Republic of Korea. 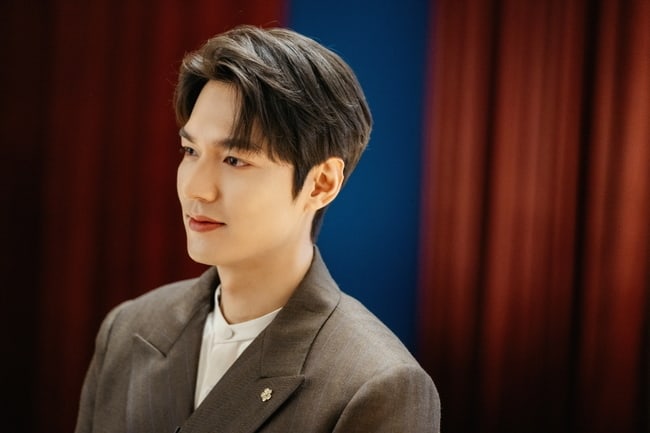 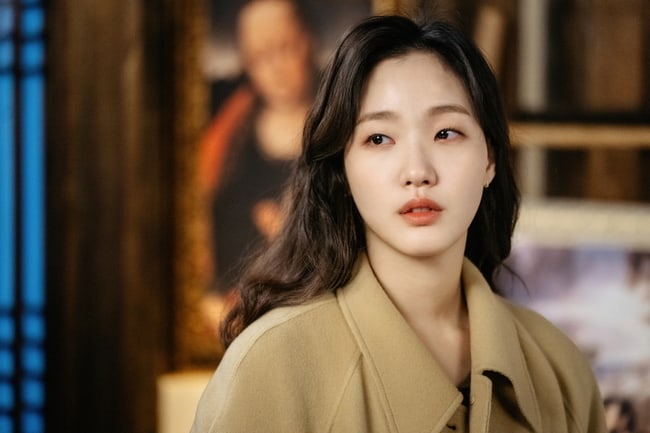 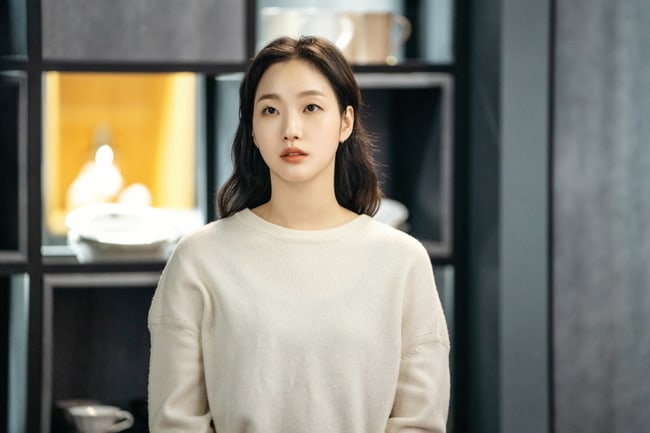 During Lee Gon’s time in the Republic of Korea, he complained that Jung Tae Eul left him alone to fend for himself, despite the fact that she was the only person he knew in that universe. Now, when their situations are reversed and Jung Tae Eul finds herself a stranger in a foreign universe, Lee Gon chooses not to subject her to the same loneliness.

After warmly declaring, “I won’t leave you alone, so that you don’t feel frightened,” the emperor will show off his gentle, considerate nature by keeping Jung Tae Eul company at all times and proving the sincerity of his feelings for her. 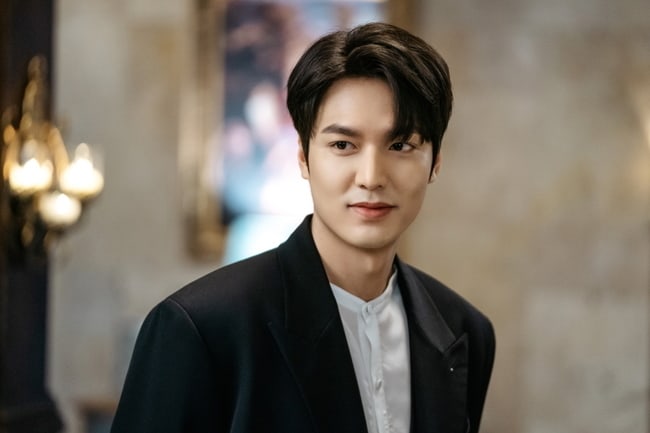 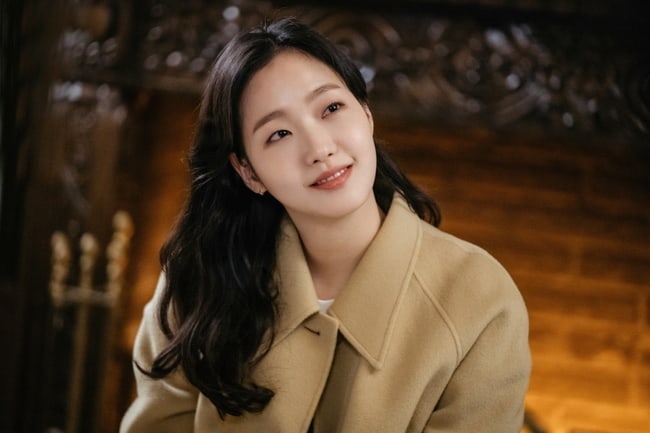 Once she finally realizes that Lee Gon was telling the truth about himself, Jung Tae Eul begins to truly get to know the emperor in earnest. She also playfully inquires about his past romantic experience—or lack thereof—by asking, “You’ve never dated before, have you?”

The drama’s producers commented, “The fifth and sixth episodes of ‘The King: Eternal Monarch’ will focus on the story of Lee Gon and Jung Tae Eul, who have arrived in the Korean Empire. Please look forward to the fantasy romance of the Lee-Eul couple, who will be upping the intensity of their battle for love.”