tvN’s weekend drama “When My Love Blooms” shared new stills of the characters’ past and present!

“When My Love Blooms” tells the story of Han Jae Hyun and Yoon Ji Soo, who were each other’s first love, as they meet again later on in life. Yoo Ji Tae and Lee Bo Young play the two characters in the present day, while GOT7’s Jinyoung and Jeon So Nee play their past counterparts.

Previously, Han Jae Hyun and Yoon Ji Soo reunited after coming to the school as parents of the victim and perpetrator of school violence. Although they fondly reminisced about their beautiful memories of their first love, the two distanced themselves as they became aware of their unfortunate reality.

The newly released stills reveal a tense confrontation between Han Jae Hyun (Yoo Ji Tae) and Yoon Ji Soo (Lee Bo Young). Yoon Ji Soo has been unfairly dismissed from her temporary position at the supermarket, so she participates in a sit-down strike in front of Han Jae Hyun’s company. The police soon arrive to dissolve the protests. However, Yoon Ji Soo looks thoroughly hurt while Han Jae Hyun is frozen, unable to do anything but stare with a crushed heart. 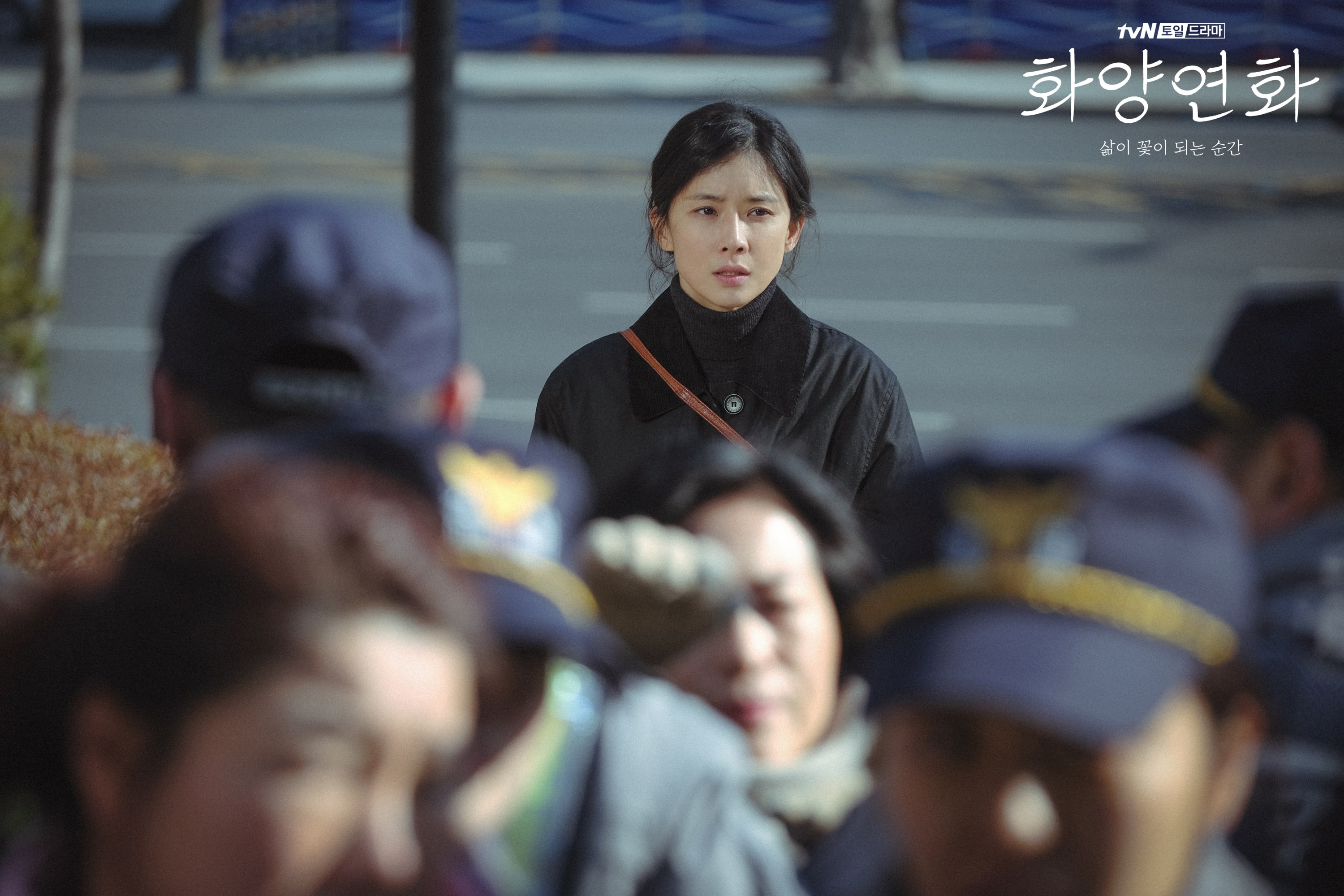 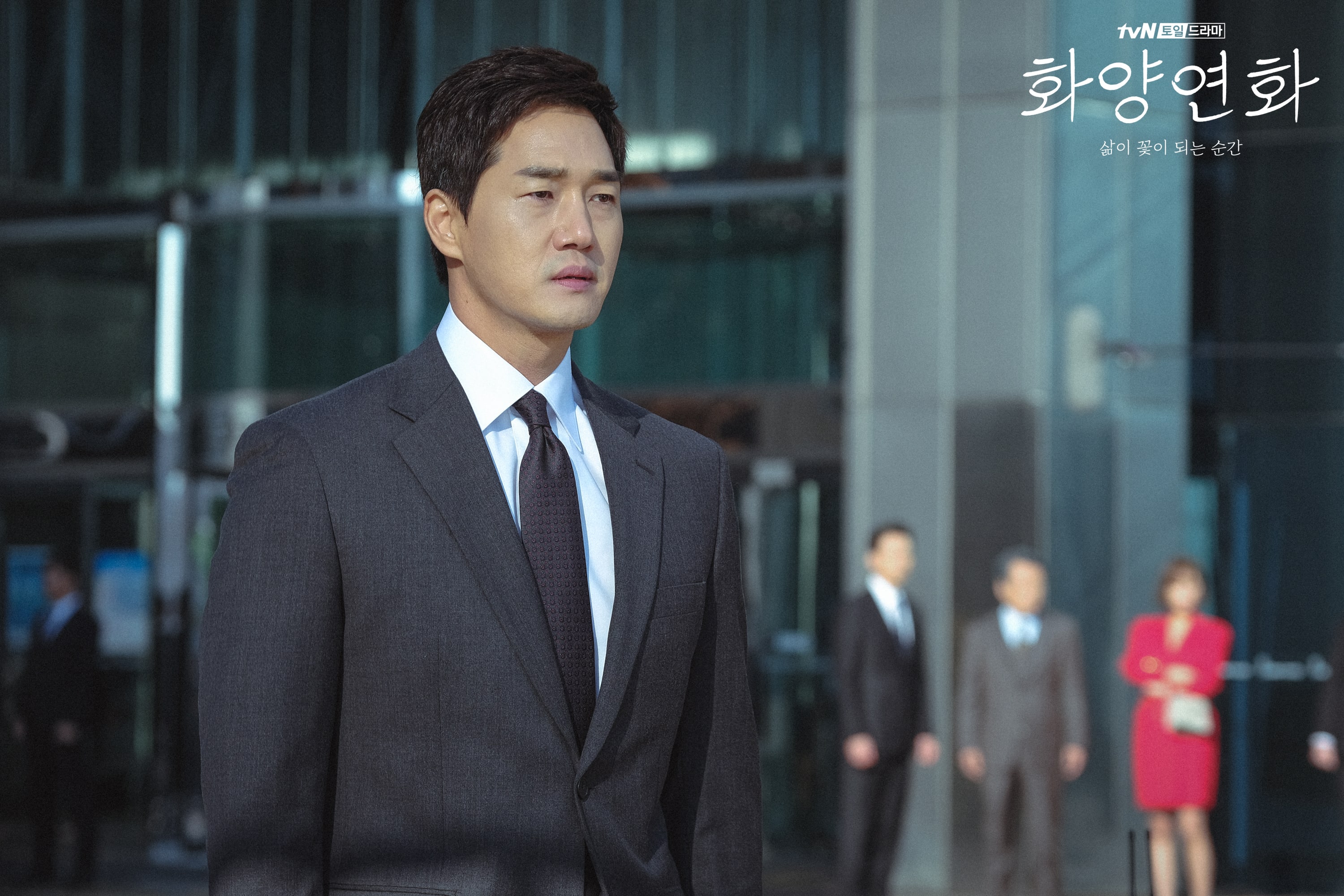 Furthermore, another set of stills reveal a similar situation from the past. Amidst a tense and frightening atmosphere, Yoon Ji Soo (Jeon So Nee) is roughly handled by the police, and Han Jae Hyun (Jinyoung) looks shocked, making viewers curious to see if Han Jae Hyun will come to Yoon Ji Soo’s rescue. 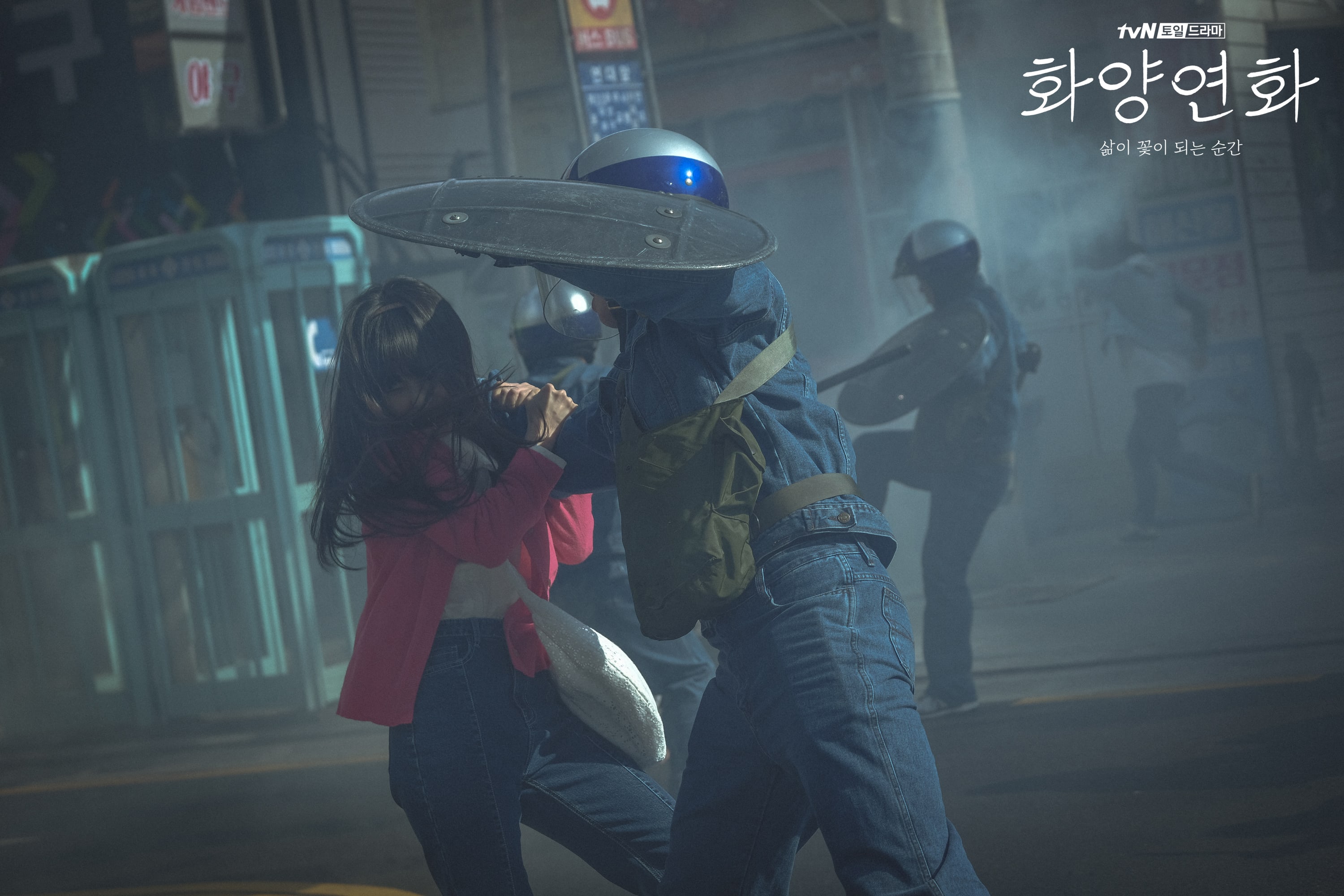 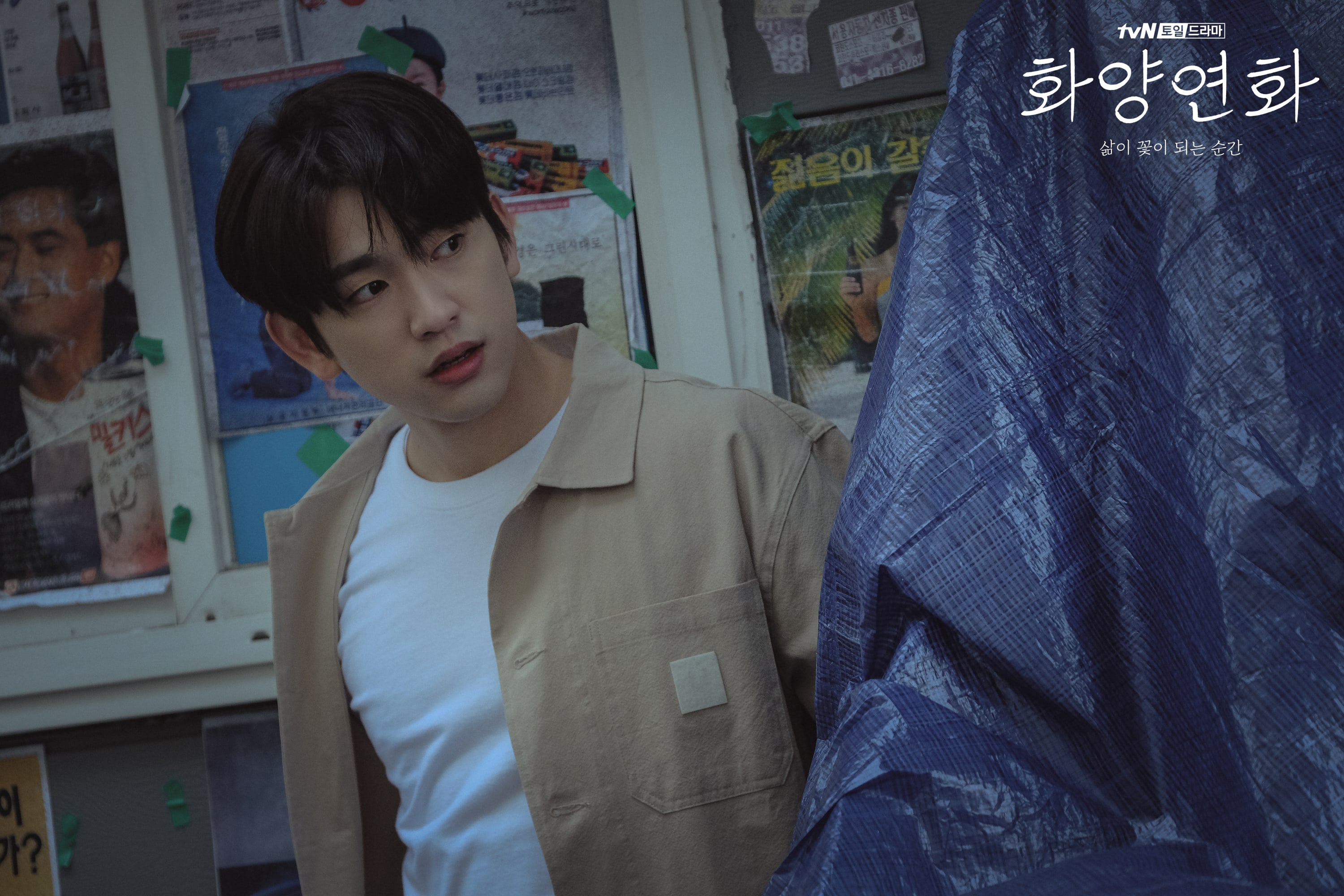 Catch the latest episode of “When My Love Blooms” below: