“Mystic Pop-Up Bar” is based on a popular webtoon and tells the story of a mysterious pojangmacha (outdoor drinking establishment). Hwang Jung Eum plays the ill-tempered owner Wol Joo and BTOB‘s Yook Sungjae plays the innocent part-time employee Han Kang Bae. They visit customers in their dreams in order to help them resolve their problems. Choi Won Young will be playing Chief Gwi, the manager of the pojangmacha who is in charge of taking care of any miscellaneous affairs.

Choi Won Young first met the director of the drama Jeon Chang Geun in 2006 through his debut drama “She Smiles.” He shared, “Director Jeon Chang Geum is the person who laid out the first stepping stones for me to be able to act on TV, and it established the root that allowed me to endure well until now. Therefore, I decided I had to participate when I heard he would be directing the drama.”

In addition to having a connection with the director, Choi Won Young had also previously worked with Hwang Jung Eum in “Kill Me, Heal Me.” He said, “While laughing, crying, comforting, and supporting each other, we filmed while having a refreshing and fun time.” 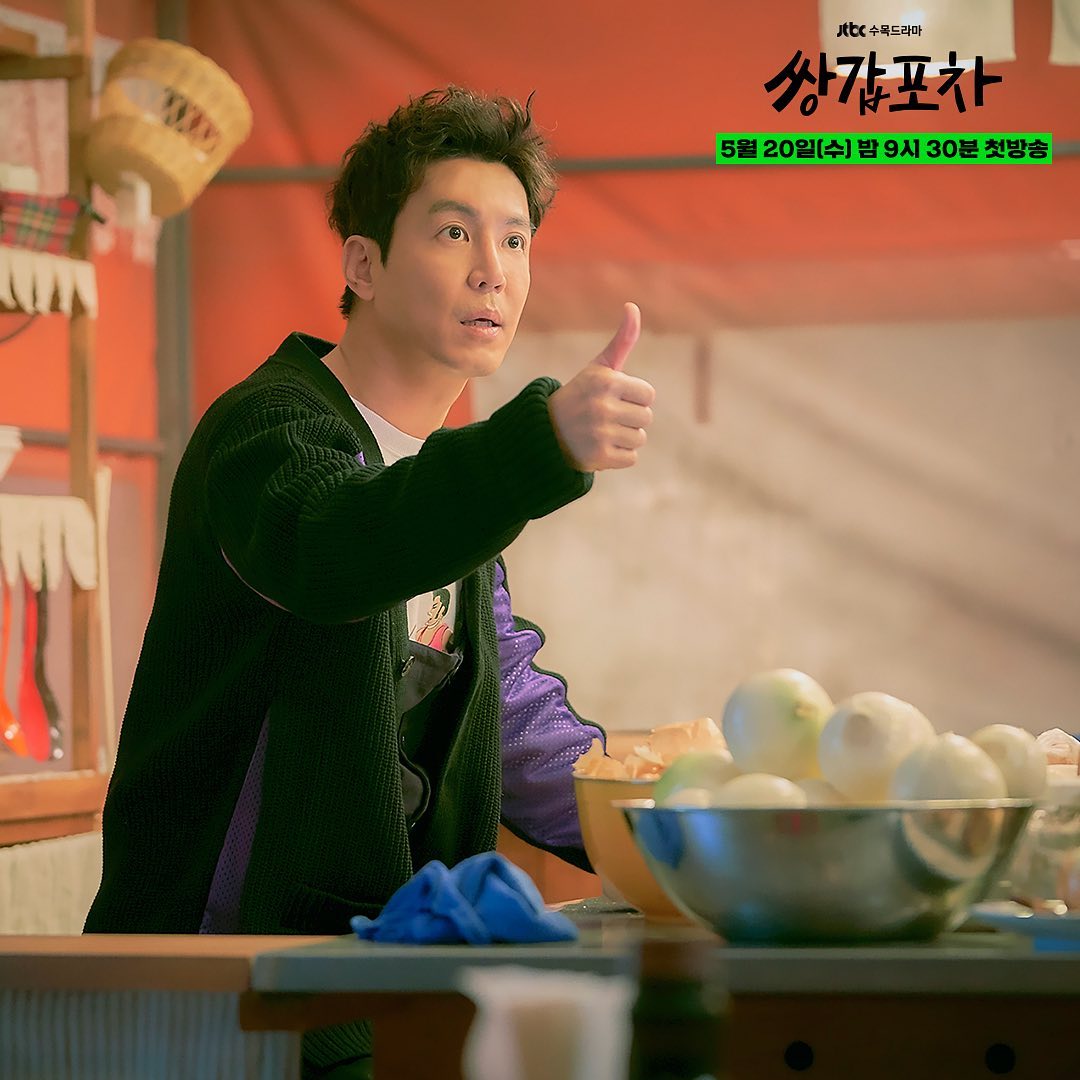 About the upcoming drama, Choi Won Young shared, “When I look at a project through its script, I think about what it’s trying to convey.” He explained that the drama included interesting stories about people’s relationships with one another.

Choi Won Young also talked affectionately about his role. He revealed, “Although he may seem insignificant as he works at the pojangmacha without a big presence and while being treated poorly and bossed around by Wol Joo, he’s actually an important and necessary character.”

The actor explained that Chief Gwi has many sides to him and added that his character enjoys wearing rolled-up pants or jumpsuits while working at the pojangmacha. He elaborated, “In order to fit the role of the pojangmacha manager, I put focus on the character protecting and looking after Wol Joo and Kang Bae as well as maintaining balance.” 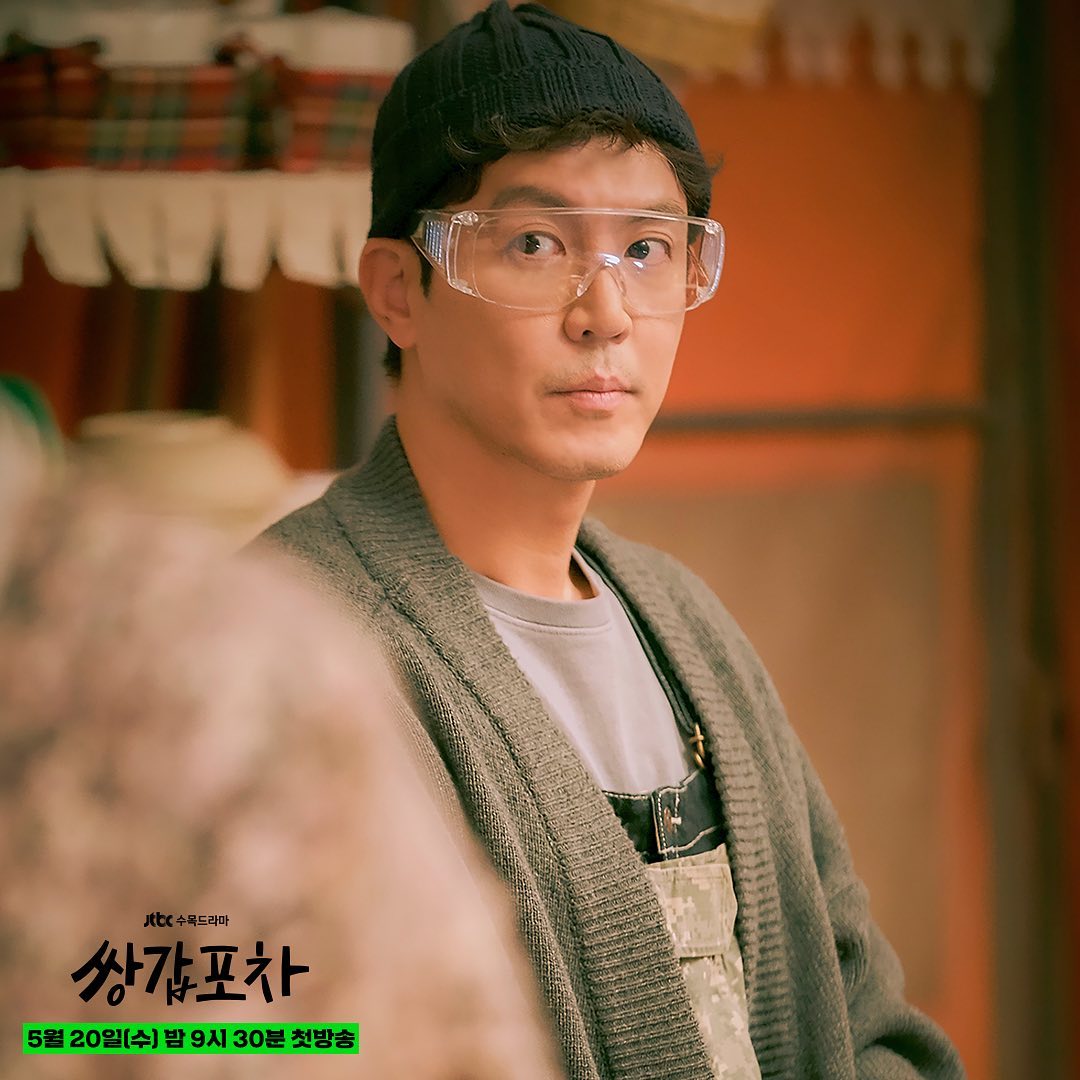 The actor proceeded to describe Chief Gwi as someone who is idealistic and filled with love for other people. In addition, he also possesses amazing talents that shine when faced with danger. Finally, Choi Won Young wrapped up his thoughts by conveying that “Mystic Pop-Up Bar” will be a drama viewers can enjoy comfortably. He shared, “The script, which I read while laughing as if I were reading a webtoon, calmly reflects on the profundity of human affairs. I’ll be awaiting viewers at ‘Mystic Pop-Up Bar,’ which will offer a glass to them to drive away the exhaustion and stress from their tiring everyday lives.”

In the meantime, watch Choi Won Young and Hwang Jung Eum in “Kill Me, Heal Me” below:

Choi Won Young
Mystic Pop-Up Bar
How does this article make you feel?