In the last broadcast, Moon Seung Mo actively dissuaded Yoo Bella from trying to sacrifice herself for the village. She tried to hide her sadness at his unexpected appearance, and viewers are curious to see how their relationship will change in the upcoming episodes.

The new stills that were released on May 2 show Moon Seung Mo and Yoo Bella whose eyes are fixed on each other. They also talk to each other on the phone in a serious atmosphere, which stimulates curiosity about their conversation.

Moon Seung Mo, who has silently stood by Yoo Bella’s side, actively changes his attitude to stop her from enduring all the burden. With Moon Seung Mo’s decision to be honest about his feelings, viewers are eager to see how Yoo Bella is going to react. 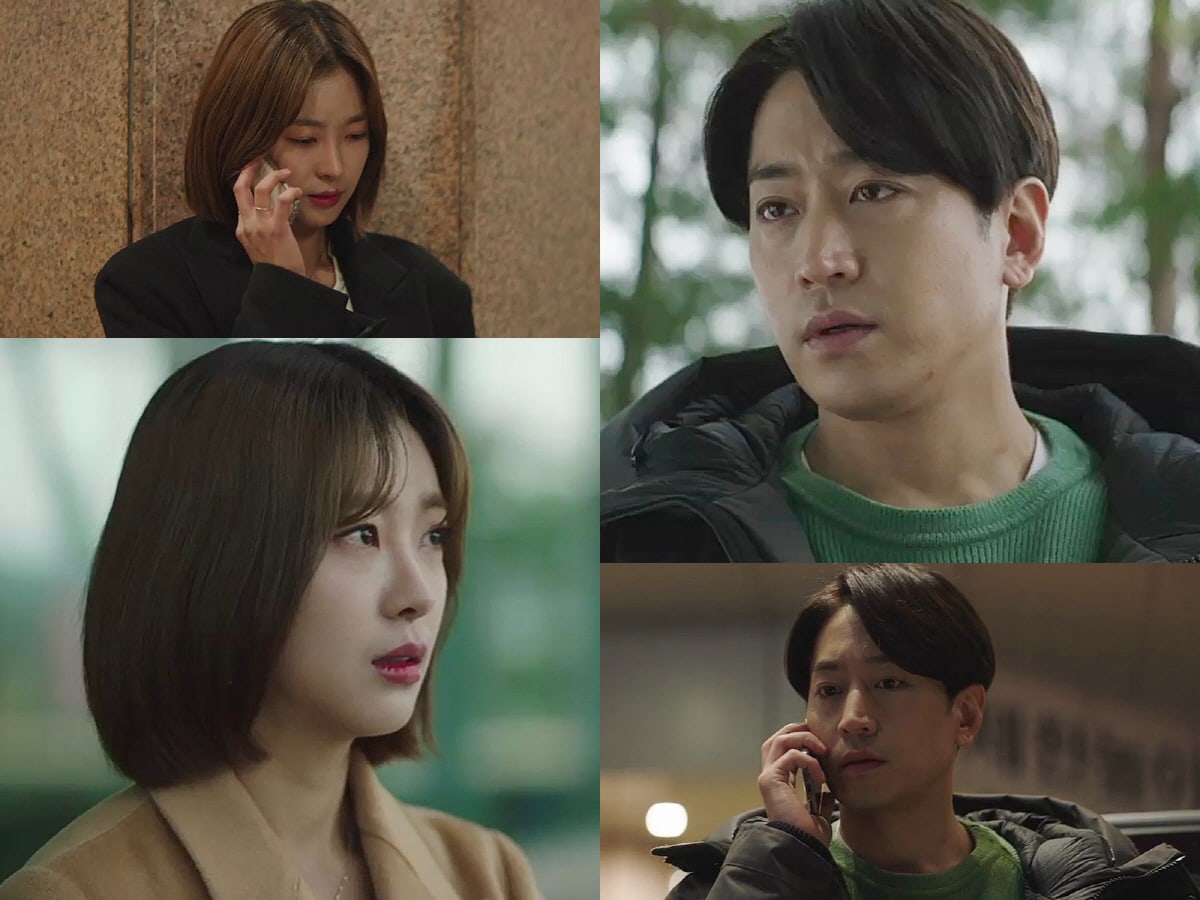