OCN’s weekend drama “Rugal” has shared new stills ahead of the upcoming episode.

The drama centers around the conflict between special organization Rugal, which turns humans into weapons using biotechnology, and the terror organization Argos.

Previously, Kang Ki Bum (Choi Jin Hyuk) and Hwang Deuk Goo (Park Sung Woong) engaged in a fierce battle. However, Hwang Deuk Goo’s plan was foiled due to the betrayal of Seol Min Joon (Kim Da Hyun). At the final decisive moment, Seol Min Joon took the side of Kang Ki Bum and Rugal was able to stop the act of terrorism. Rugal decided to change their methods and film the atrocious acts committed by Argos in order to reveal them to the entire world.

The new stills feature Hwang Deuk Goo locked in a jail cell after failing to kill Kang Ki Bum yet again. Although Kang Ki Bum faces him down with a cold stare and grabs him by the collar, Hwang Deuk Goo appears calm as a sly smile graces his features, as if he has yet another plan up his sleeve.

In the final two stills, Kang Ki Bum arrives at a suspicious location, leading viewers to wonder if he has stumbled upon a new lead.

In the upcoming episode, the members of Rugal will begin to carry out a proper attack on Argos. Hwang Deuk Goo will put his new plan into action, making Kang Ki Bum fall into utter confusion. In the preview shown at the end of the latest episode, Hwang Deuk Goo slyly jabbed at Kang Ki Bum while in the jail cell, asking, “How does it feel to face the truth?” He then told Kang Ki Bum that his wife Yeo Jin (Lee Seo El) is still alive, delivering a huge shock to Kang Ki Bum. Is Hwang Deuk Goo telling the truth? Or is there a secret that Kang Ki Bum doesn’t yet know? 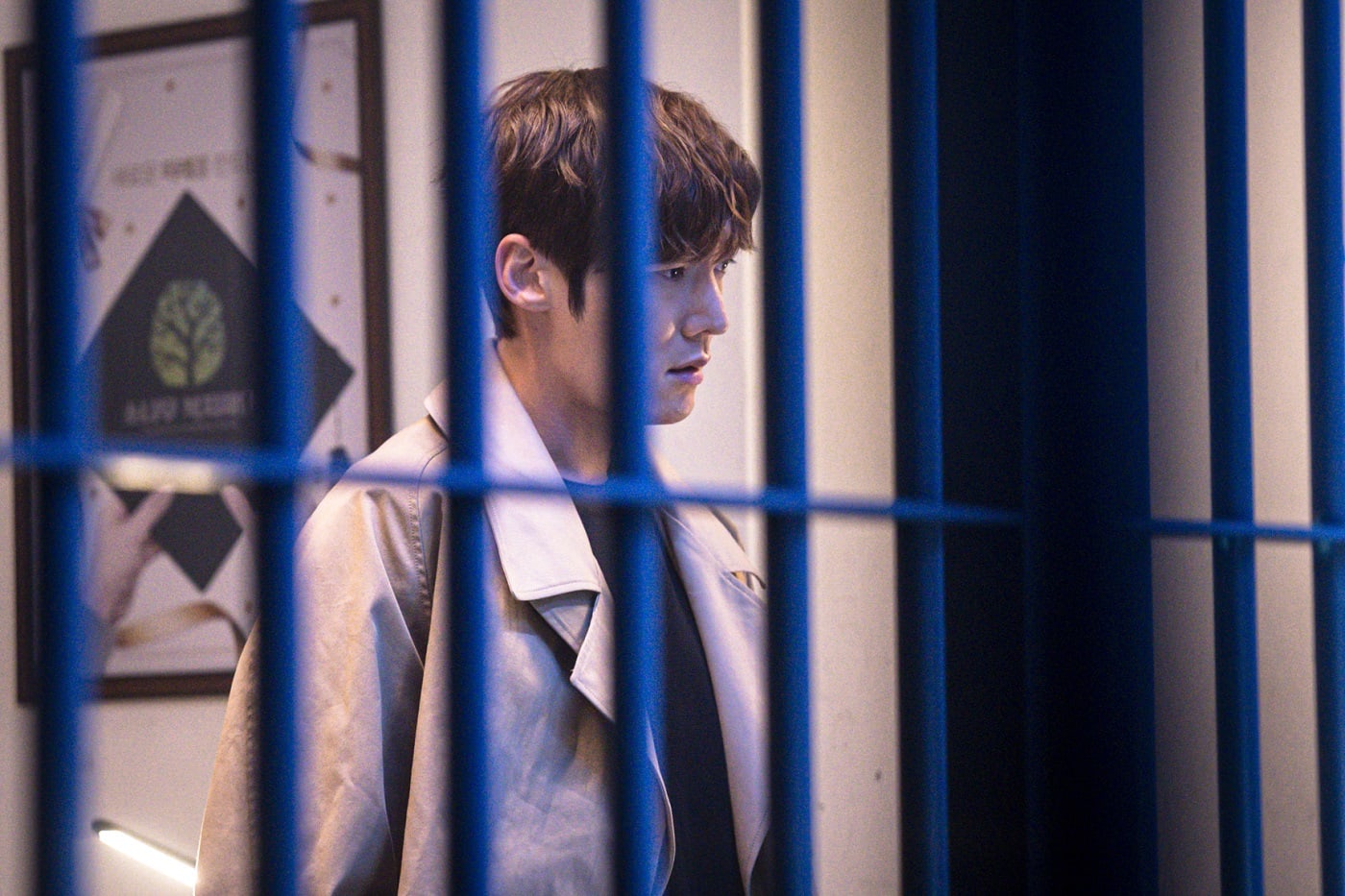 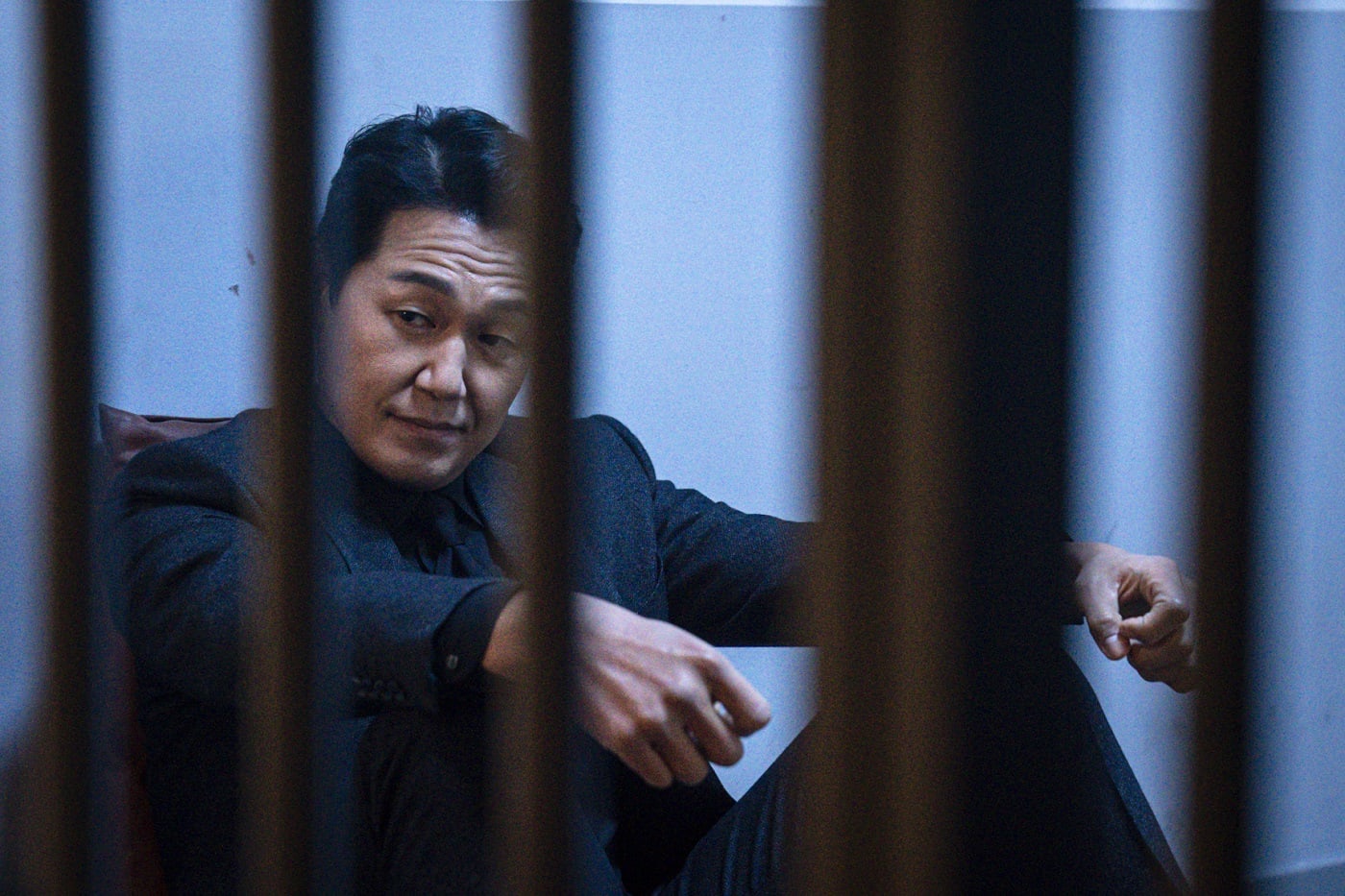 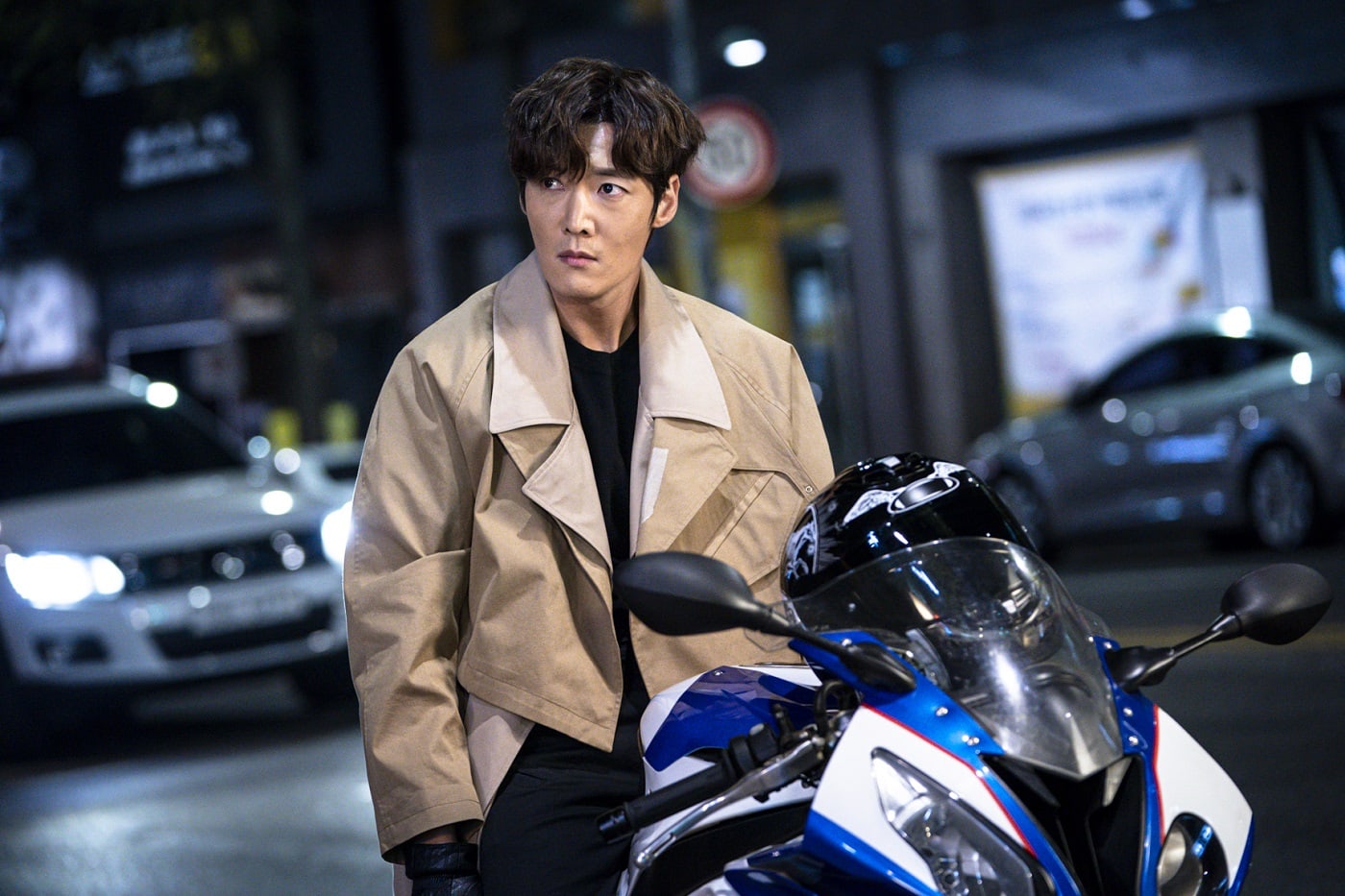 The production team commented, “The Rugal members are tightening their hold on Argos and Hwang Deuk Goo. After they do a satisfying job, Hwang Deuk Goo will carry out his unexpected counterattack. It’s a development you won’t be able to tear your eyes off of for even a second.”