SEVENTEEN’s The8 released a stunning video for “Falling Down”!

The song was co-composed by Bumzu, The8, and Nmore (PRISMFILTER) with lyrics by The8 and Jodie c.

The8 worked on the choreography for the performance along with Park Ipyo and Cho Jae Hyuk.

SEVENTEEN’s The8 has shared a teaser for his upcoming release “Falling Down”!

SEVENTEEN’s The8 has announced his plans for an upcoming solo release!

On May 4, The8 surprised fans by dropping an unexpected teaser for a new solo song. Entitled “Falling Down,” the track is scheduled to be released on May 8 at 1 a.m. KST. 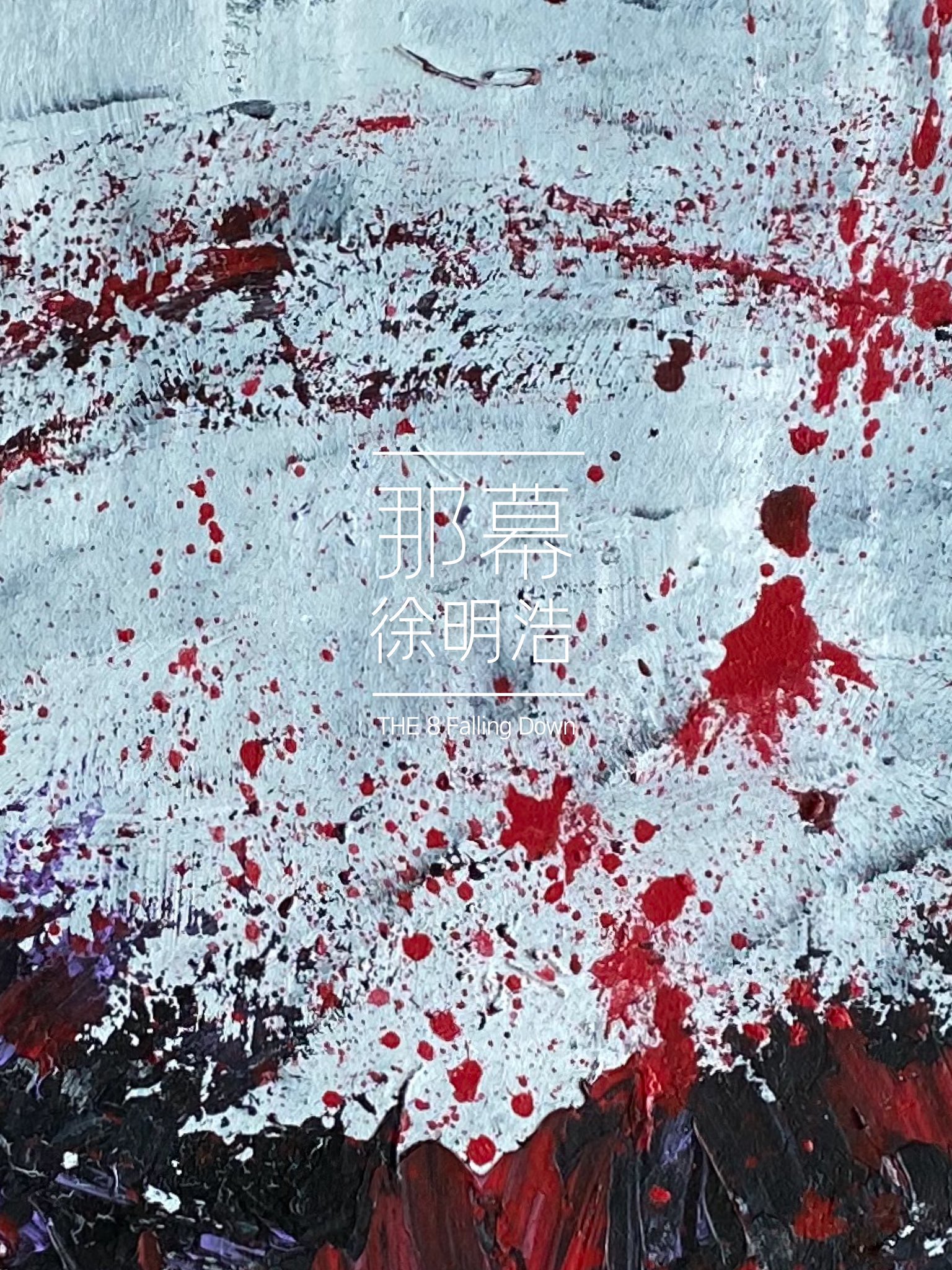 Are you excited to see what The8 has in store? Share your thoughts below, and stay tuned for updates!