Lee Sun Bin has opened up about what drew her to upcoming OCN drama “Team Bulldog: Off-duty Investigation” (formerly known as “Further Investigation”).

In the upcoming drama, Lee Sun Bin will take on the role of ambitious and hard-working producing director (PD) Kang Moo Young. She is unable to sit back at the sight of injustice, but even less able to hold back when it comes to her curiosity. Her dream is to create the greatest TV show in Korea, but things don’t go her way and she’s in danger of having her show canceled.

The actress explained that the biggest reason for picking the drama was her character. She said, “It was a brand new character I’ve never played before. Kang Moo Young was so cool, she was definitely someone I wanted to try playing.” Lee Sun Bin added, “Kang Moo Young is always confident and passionate, and she has a level of determination that can’t be matched. She’s unafraid of anything.” 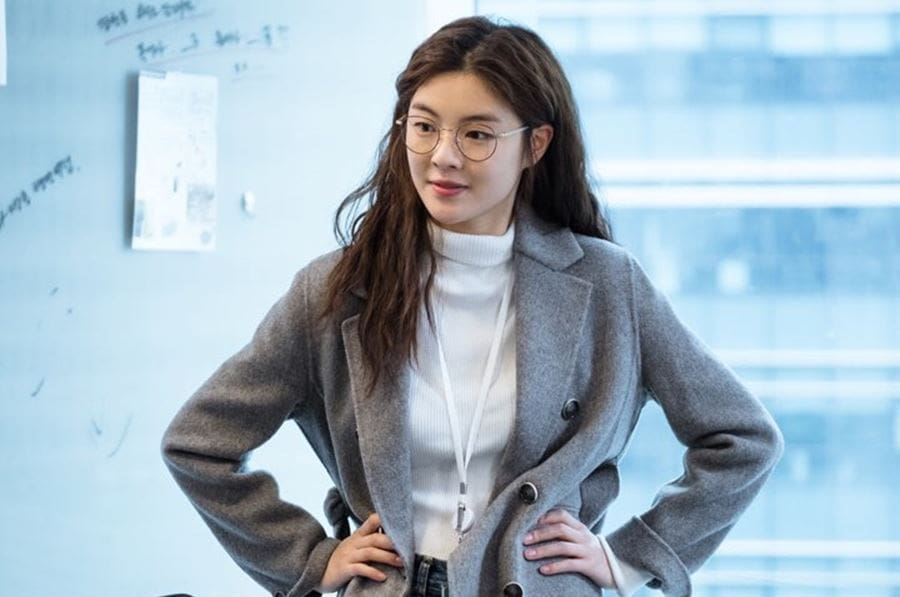 Lee Sun Bin explained that she has been working hard on analyzing her character to best embody her and said, “Though Kang Moo Young isn’t a detective, she still wants to participate in investigations, and she sometimes inserts herself into situations she shouldn’t. I thought a lot about how to express that in a way that doesn’t make her unlikable so I could create a persuasive character.”

The actress also picked the fast-paced, action-packed script as another factor for why she chose the drama and said, “There will be cases that are detailed and believable, and the chemistry between five outsiders who come together for a single goal will bring a lot of fun to viewers who watch our drama.”