The latest episodes of “When My Love Blooms” made us cry, laugh, swoon, and ball our fists up. Though so many exhilarating K-dramas are coming to an end, this drama is just getting started. Here’s a look at the things we loved and hated about the new episodes.

Warning: Spoilers for the episodes ahead.

Mother and son relationships usually go one of two ways in K-dramas: heartwarming or heart-shattering. Fortunately, Ji Soo (Lee Bo Young) is totally laying the groundwork for being one of the best K-drama moms. In the third episode, Young Min (Ko Woo Rim) comes home for the weekend and Ji Soo welcomes him with a buffet of food at home. While it should be a celebration, things grow a little somber as the pair has a heart-to-heart. 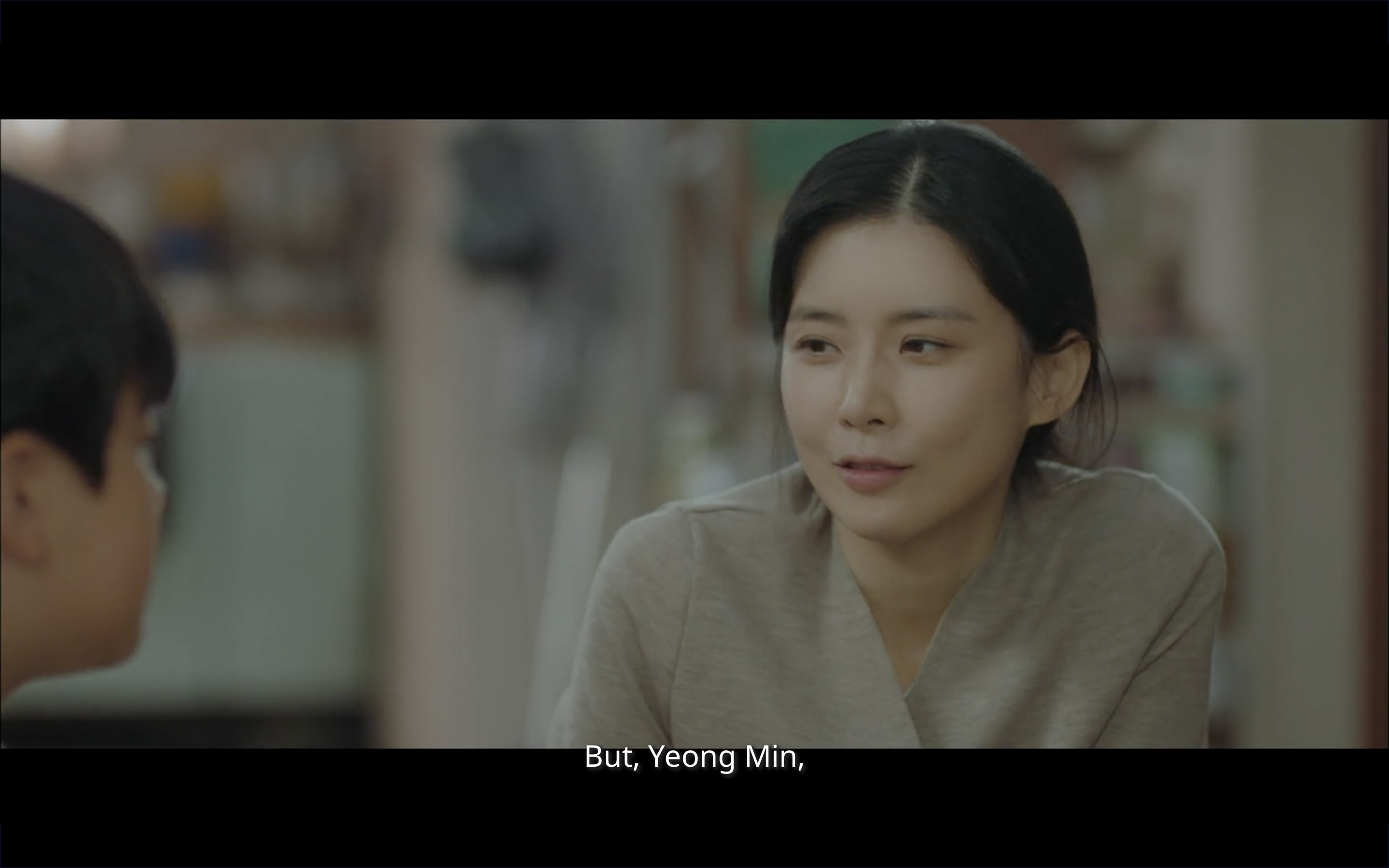 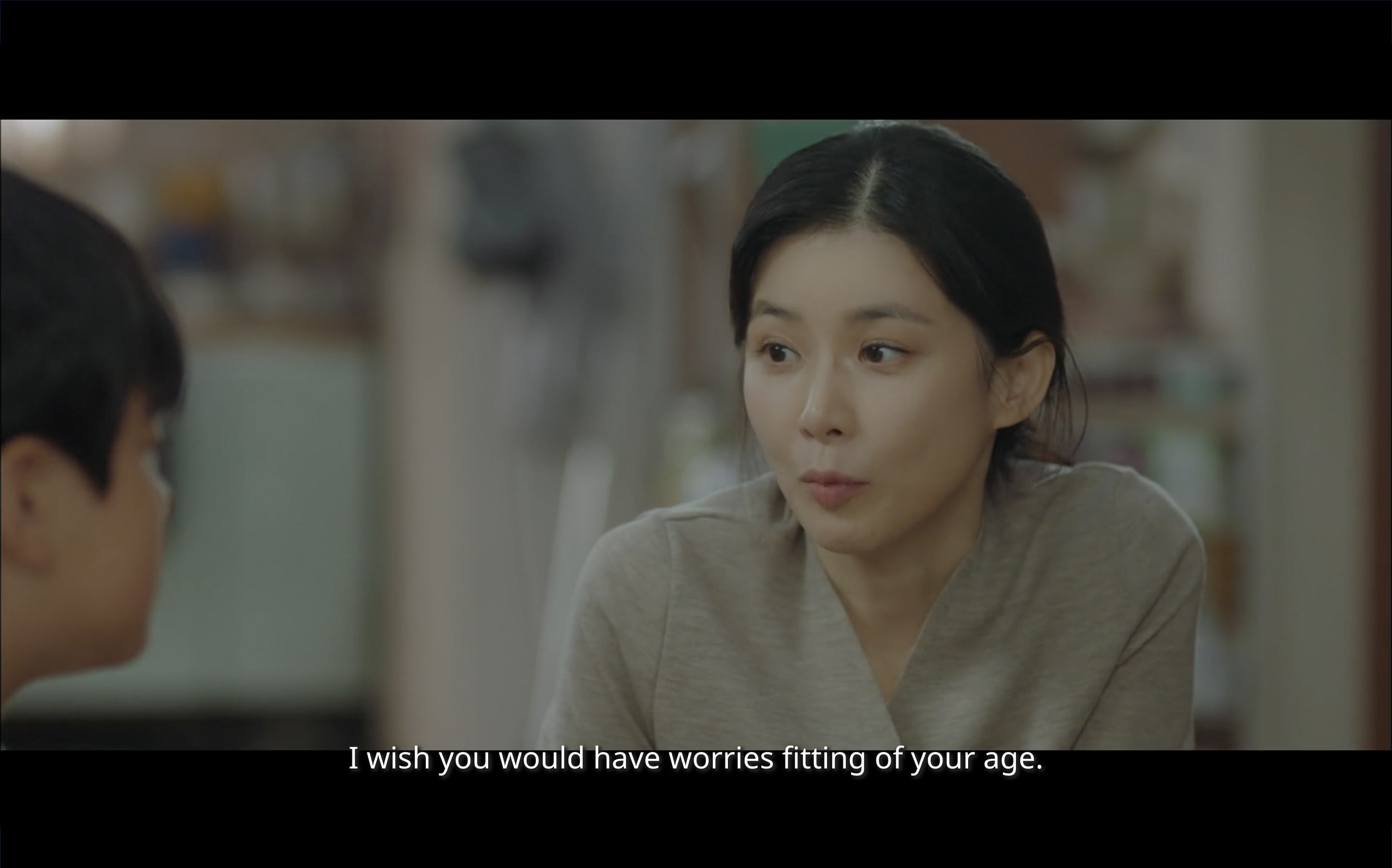 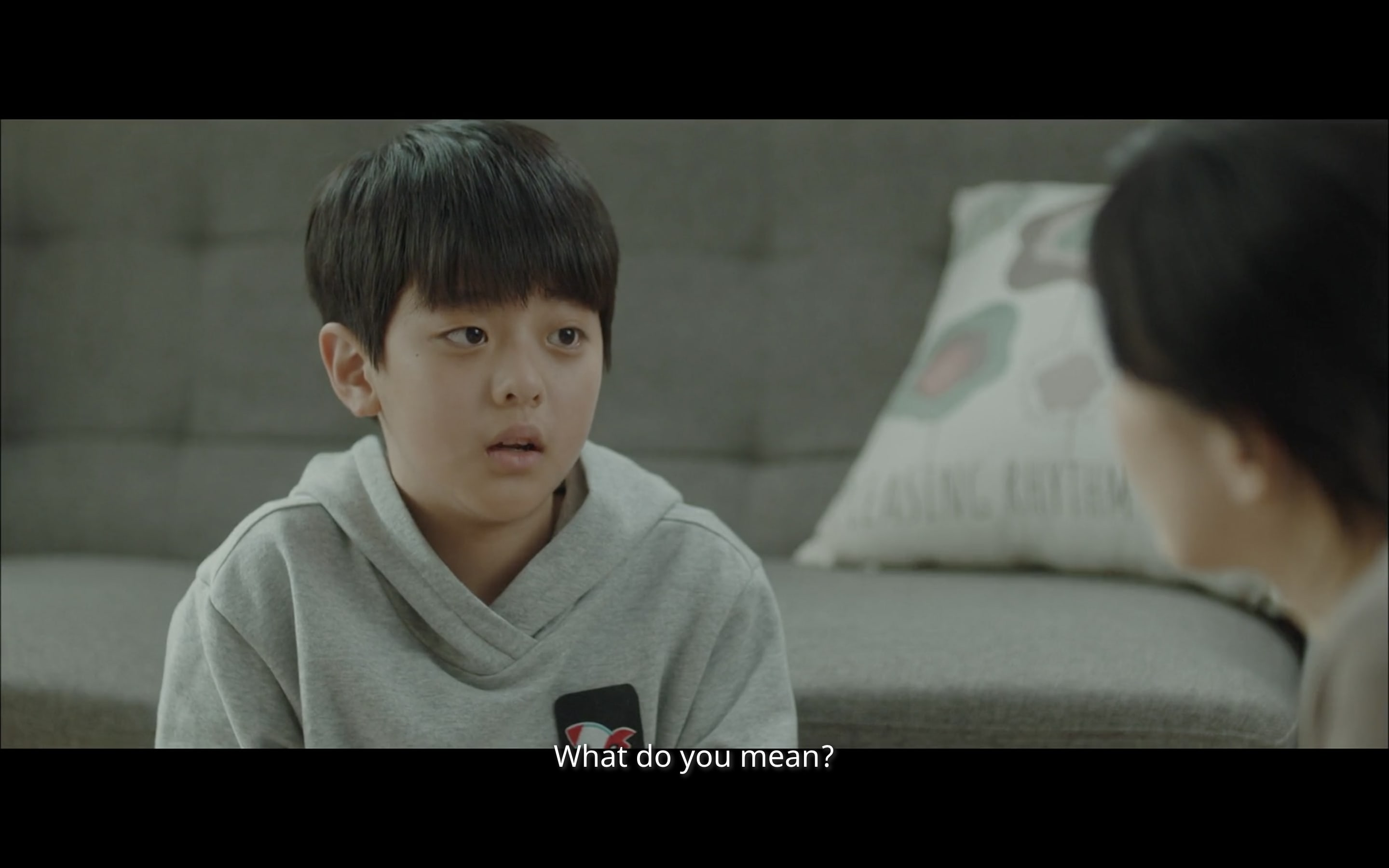 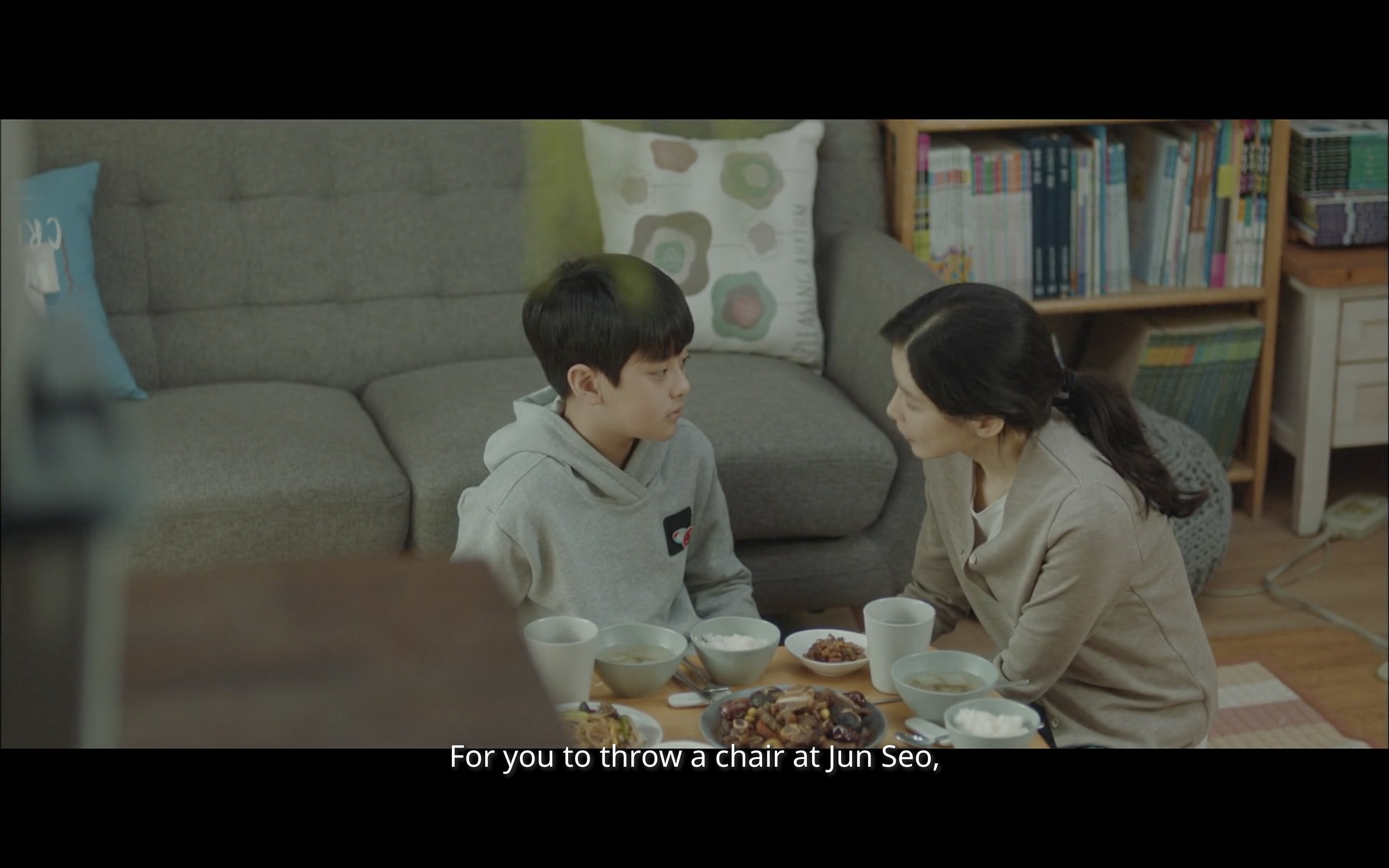 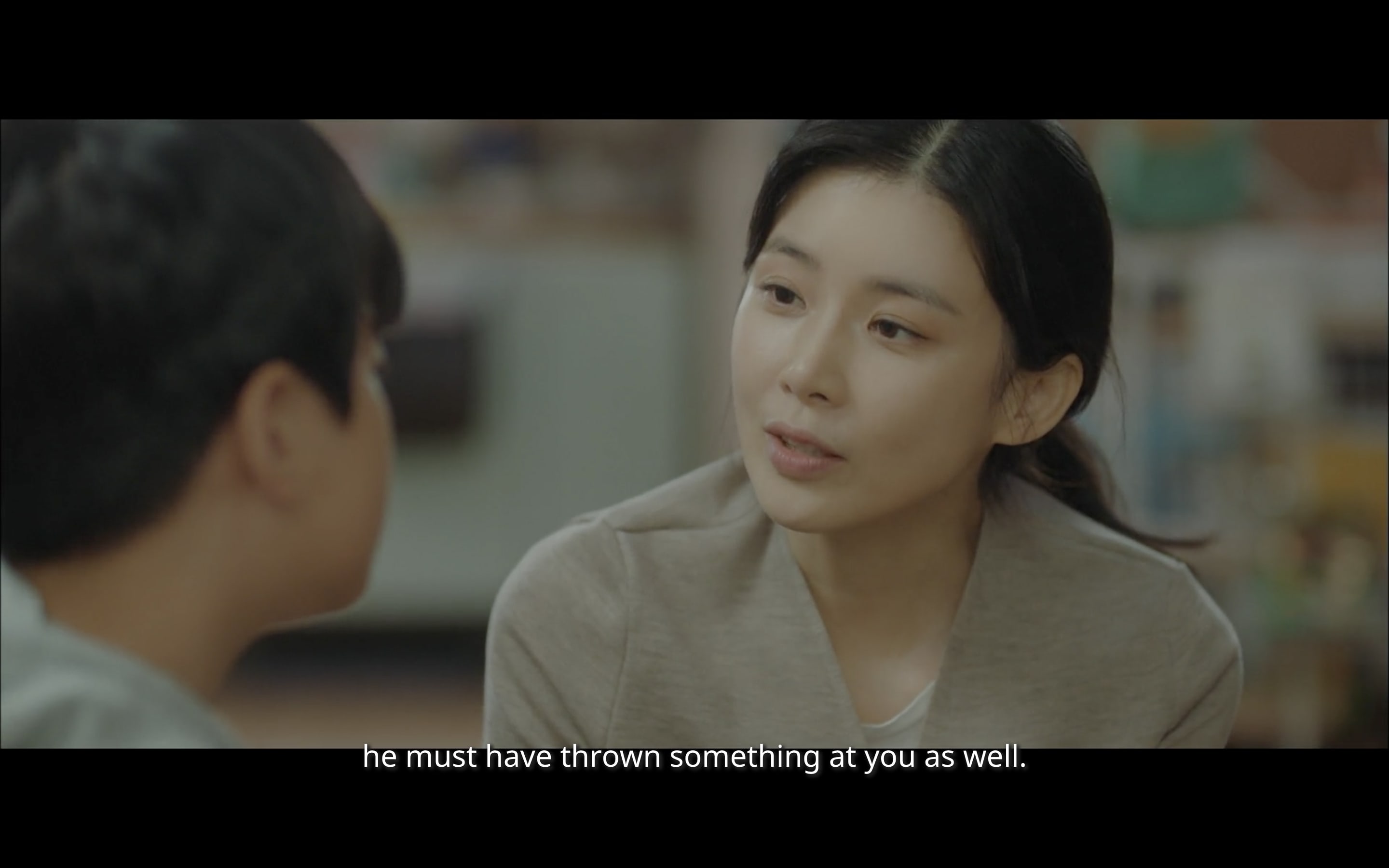 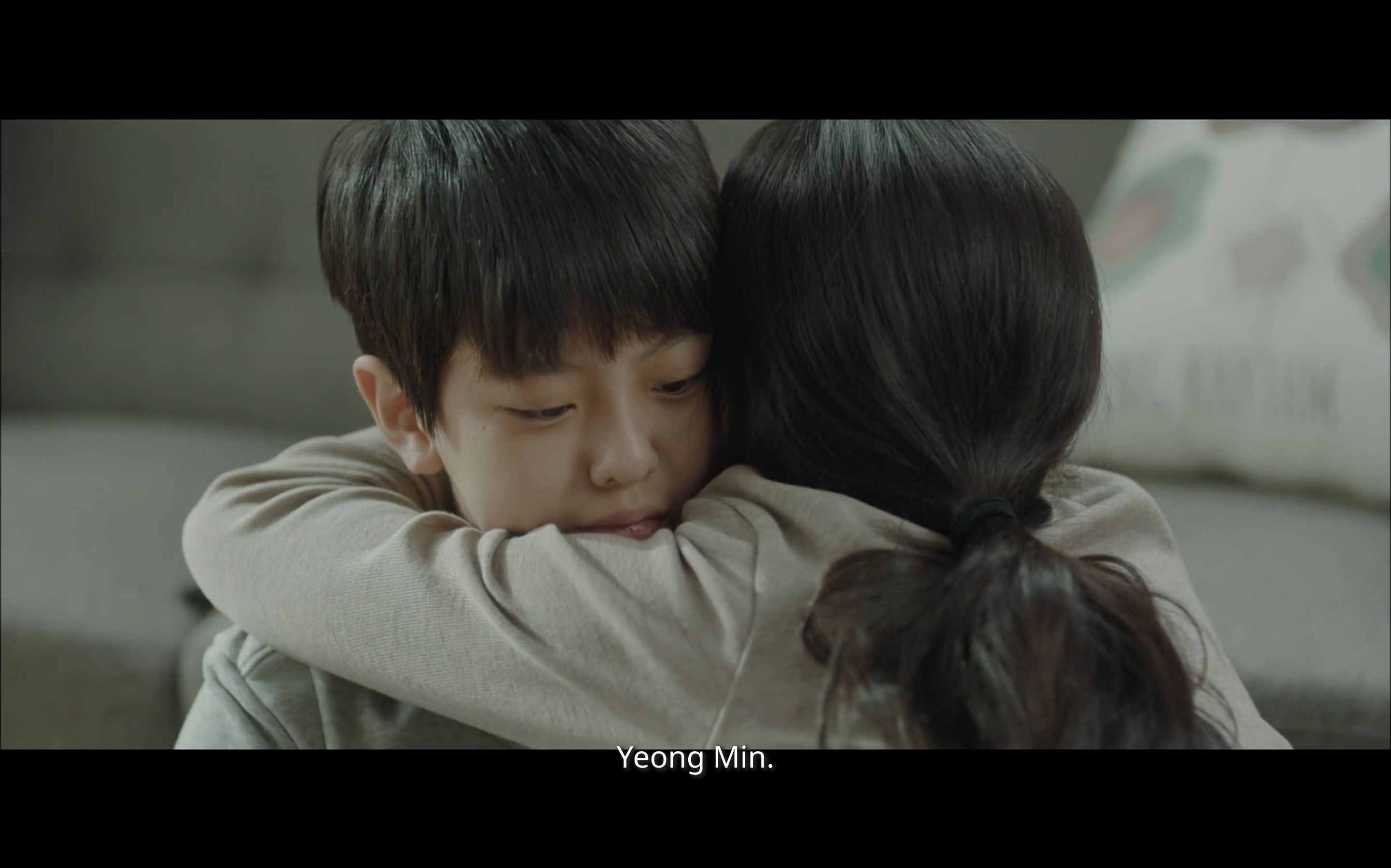 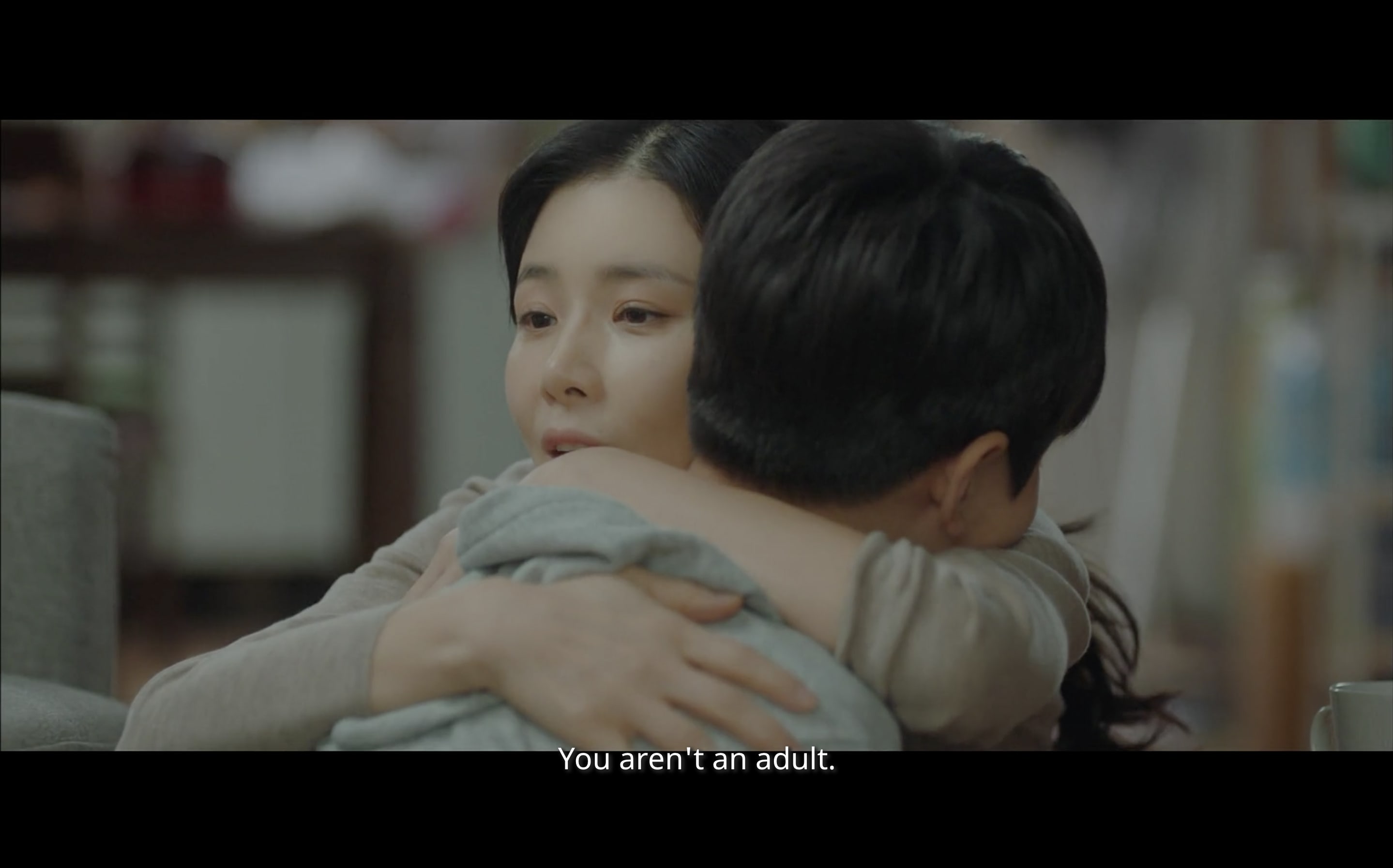 It’s refreshing to see Ji Soo assuring Young Min that she not only believes he had a reason for the fight in school but also that he should behave like a kid. All too often, kids in K-dramas have to grow up too fast and become hardened by life with little support from their parents. Ji Soo sets a great example of what every parent should be for their children and it makes you root for her to keep Young Min in her custody.

There’s something romantic about someone’s first love coming back into their life to remind them who they really are. “When My Love Blooms” does not disappoint with this in the emotionally charged confrontation between Ji Soo and Jae Hyun (Yoo Ji Tae) where they discuss what will happen to the protestors. Ji Soo is quick to remind him of what he said when they were younger about being on the losing team and ultimately refuses his offer. 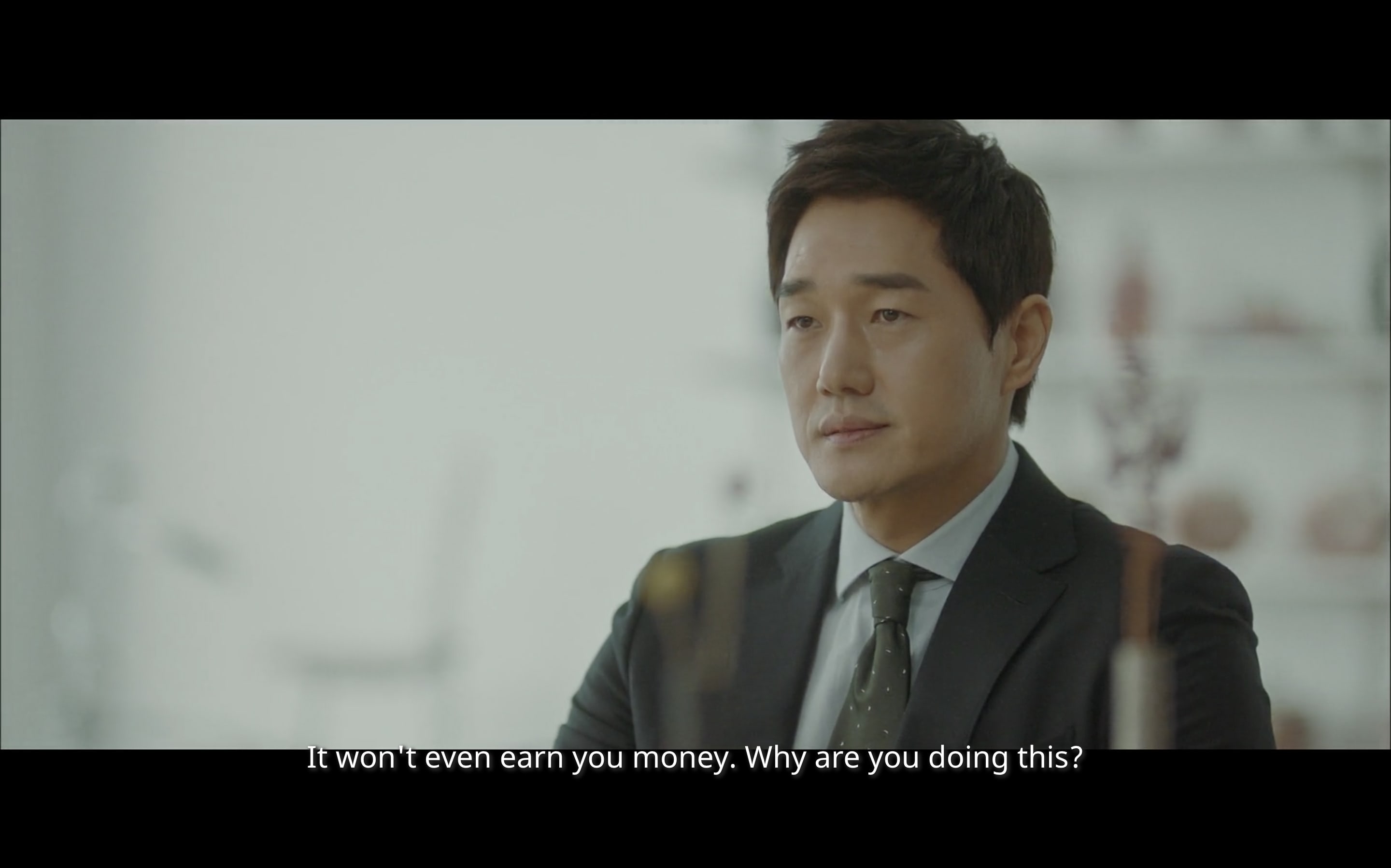 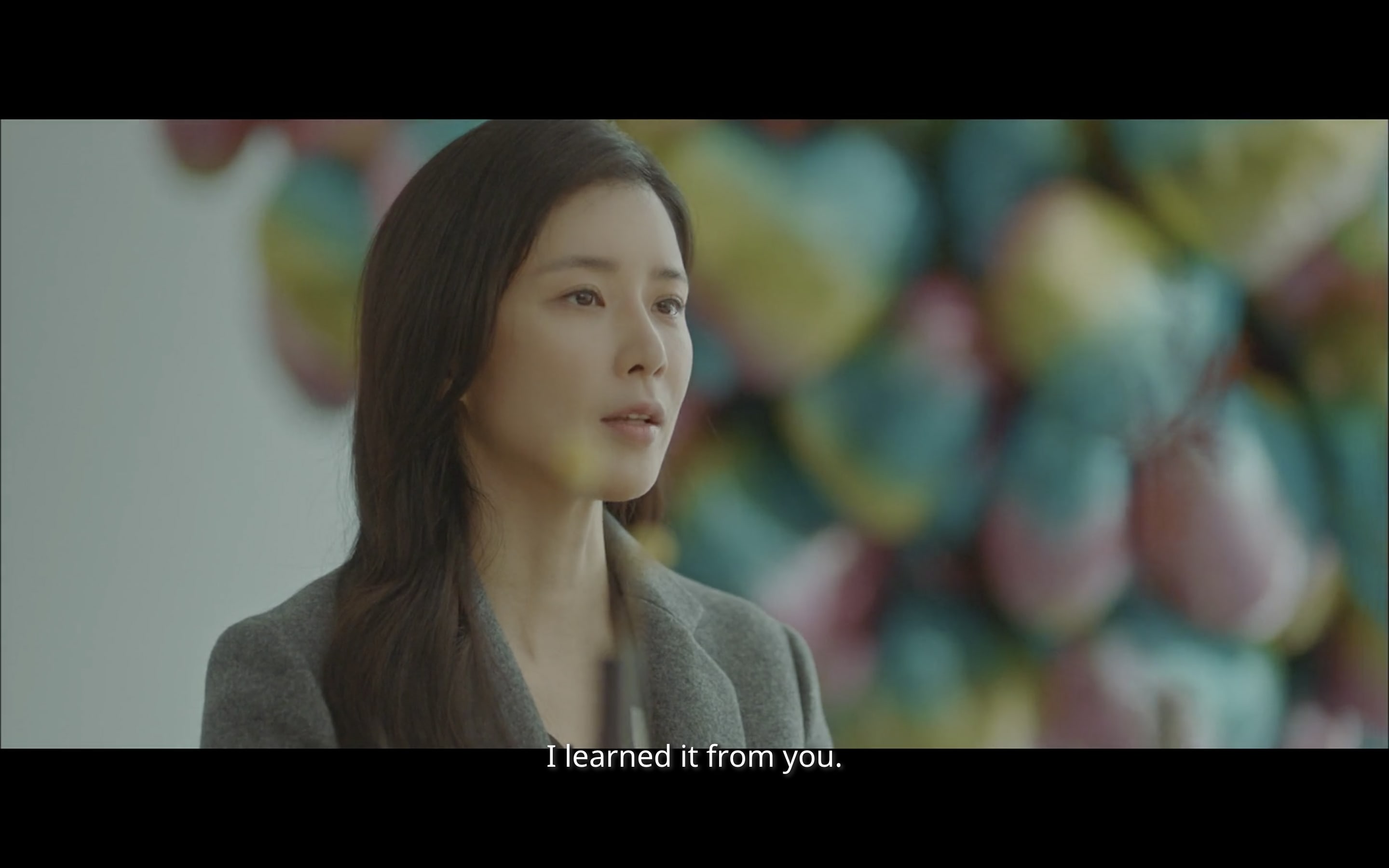 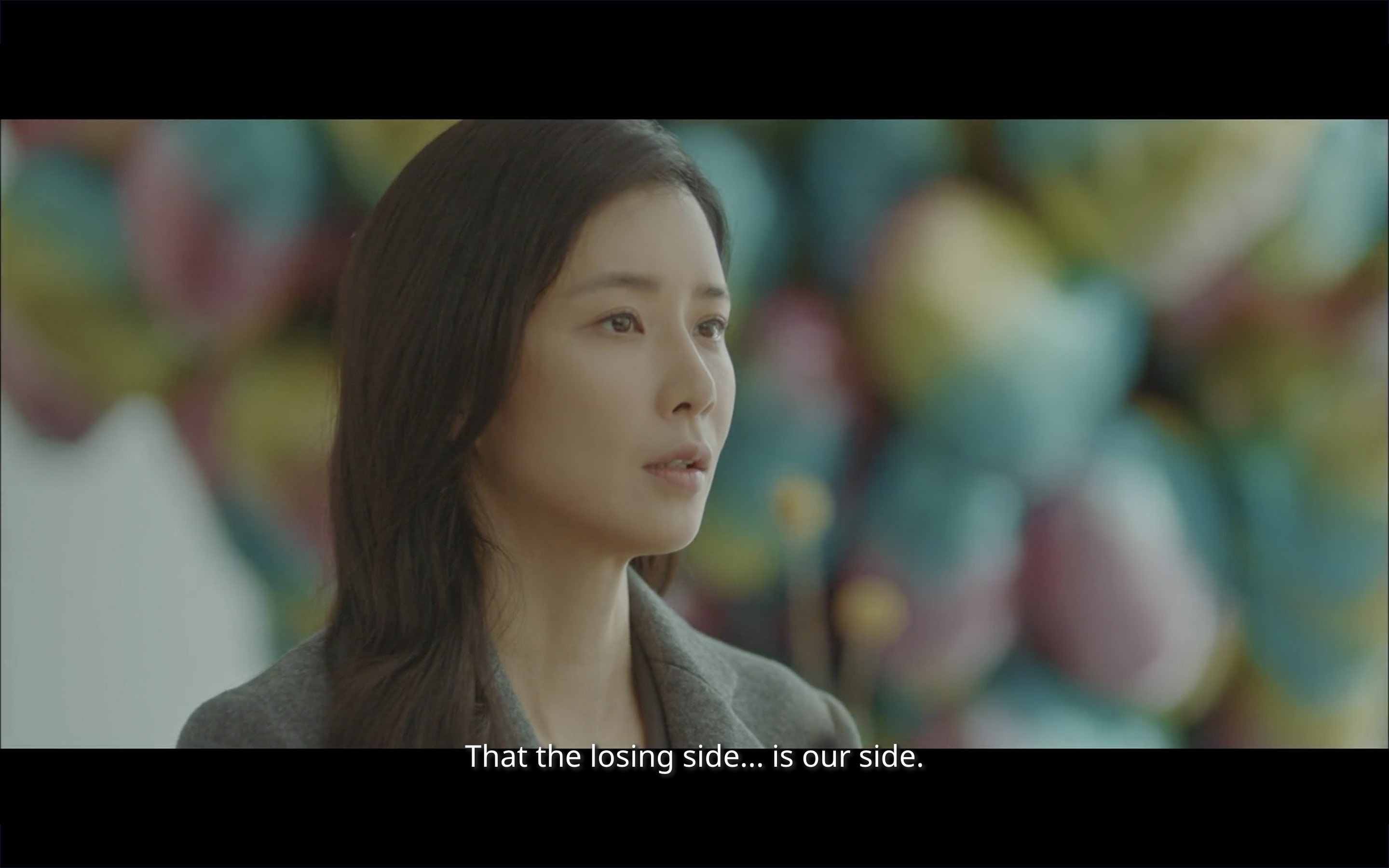 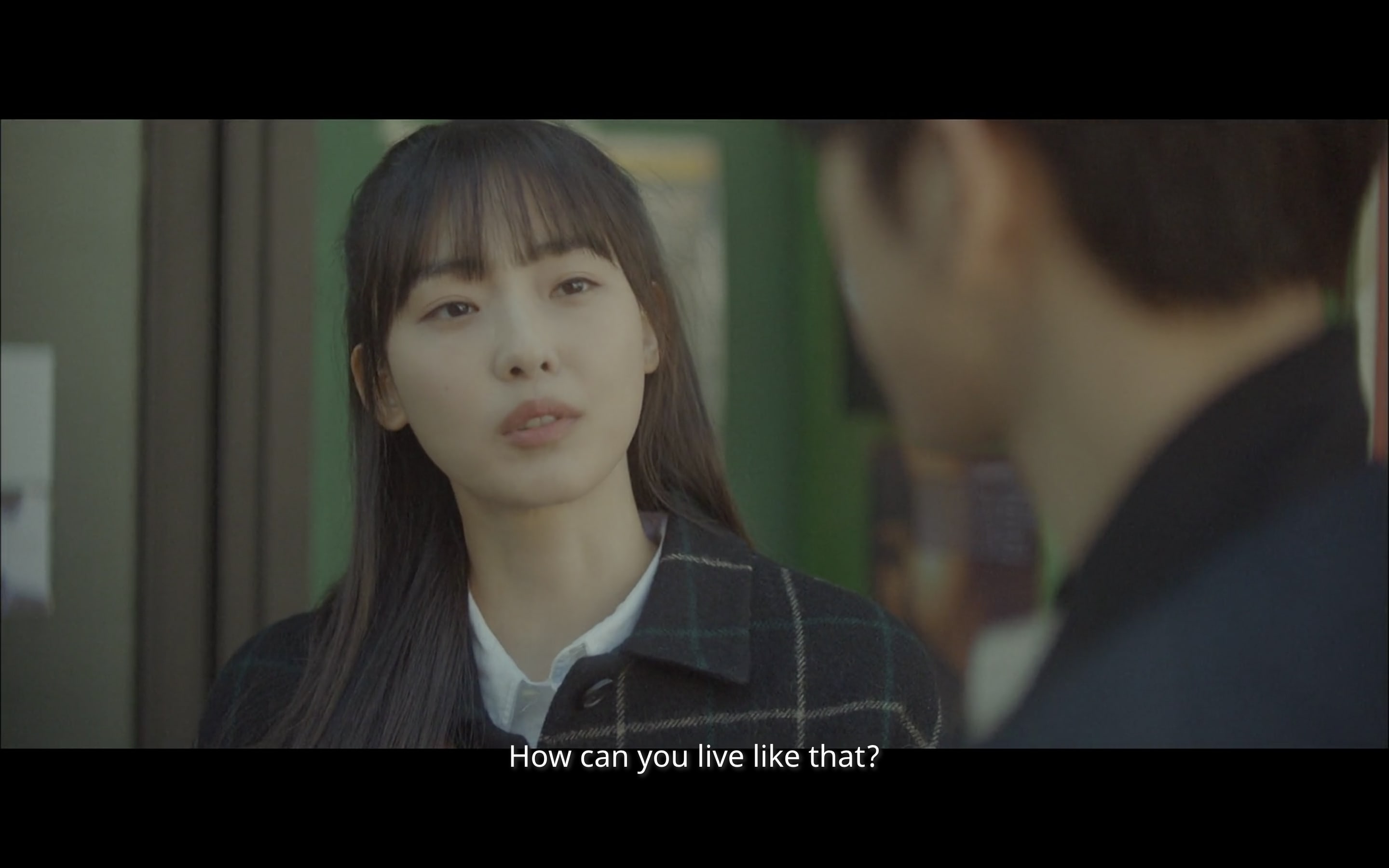 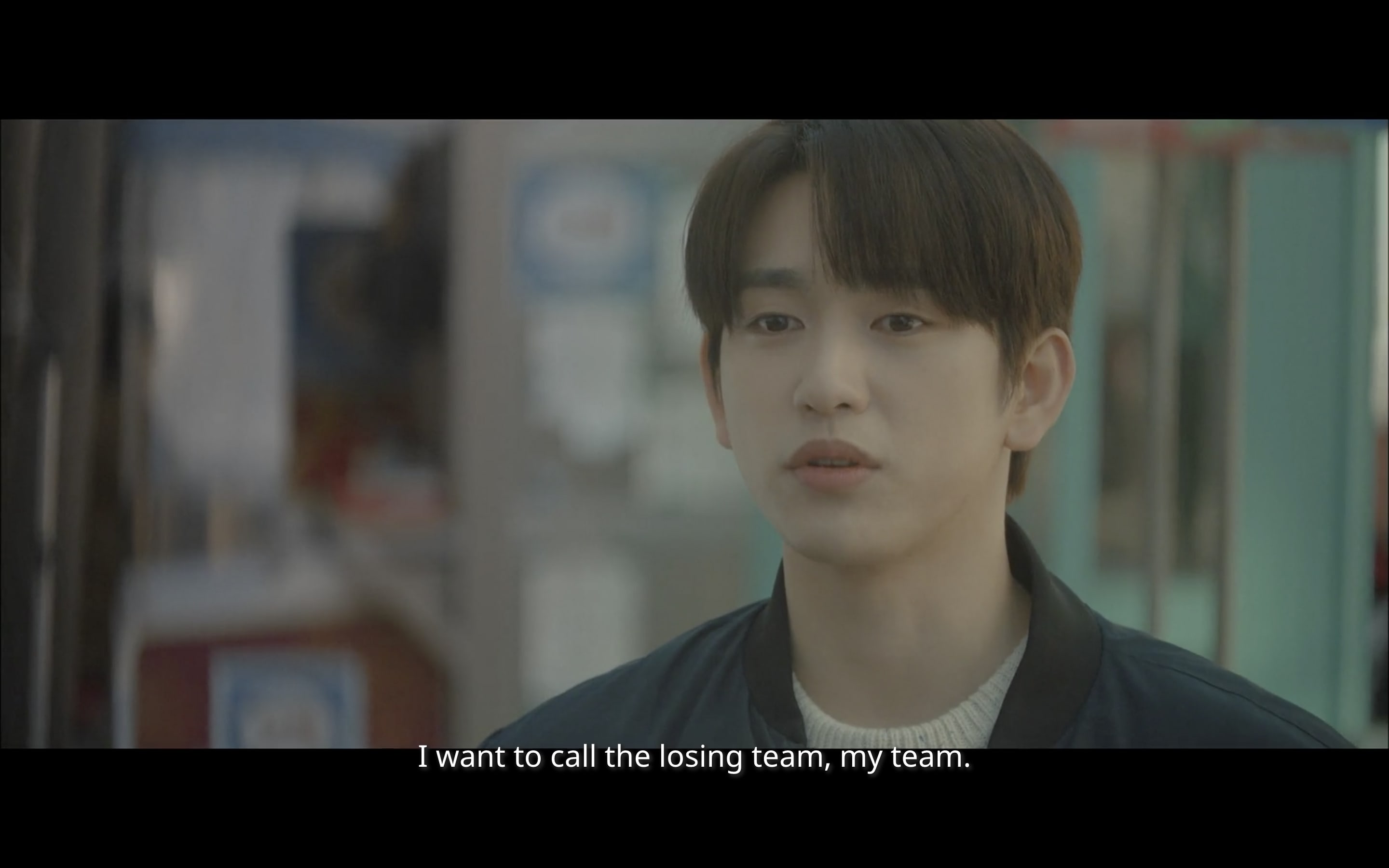 The way the scene switches between the past and present strengthens the emotions between the characters. In fact, the past scenes in the episodes reaffirm how deeply their bond runs. They spent their time protecting and supporting one another from the burdens of life. As a viewer, you can’t help but feel Ji Soo’s frustration after discovering that someone she looked up to and cherished has become such a sellout.

While it was daunting to start the drama off last week watching Jae Hyun make awful choices than his younger counterpart, this week’s episodes seem to assure that we will be seeing some change. After watching his father-in-law go over his head and have the police raid the protestors, Jae Hyun announces to his wife, Jang Seo Kyung (Park Si Yeon), that he will be making different decisions to become happy. Jae Hyun assures her this is due to his beliefs, but she dismisses him and admits she has her eye on Ji Soo. 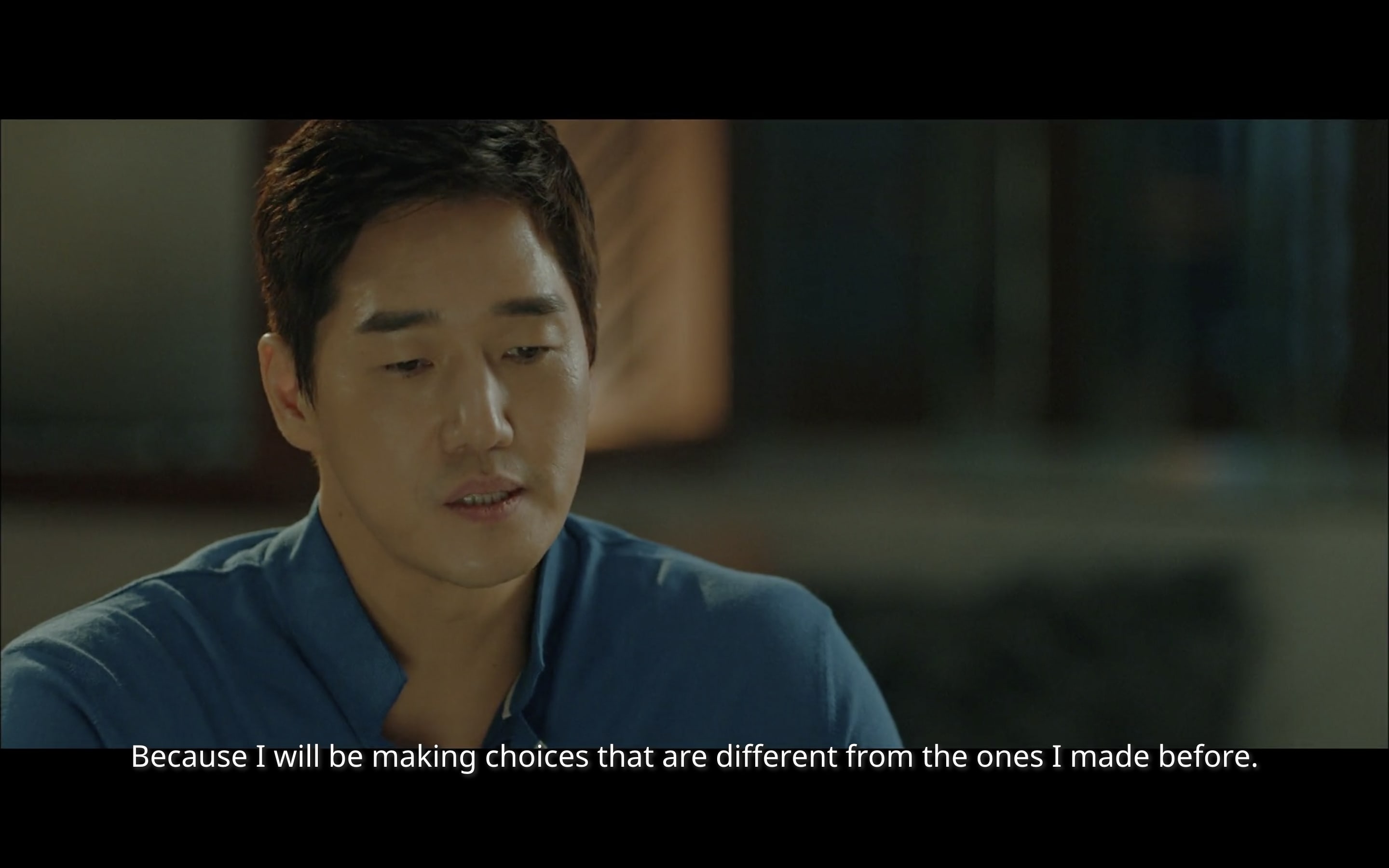 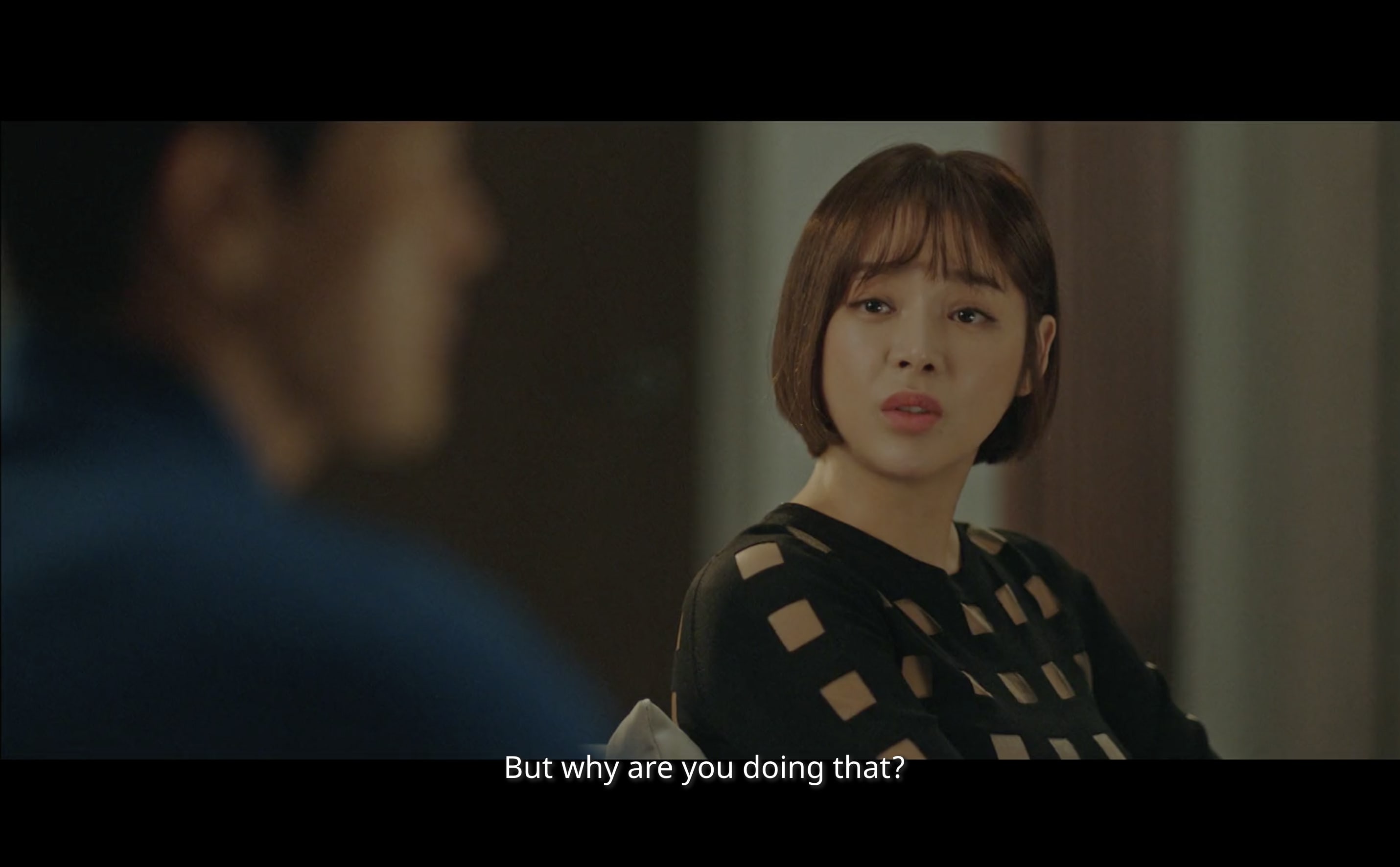 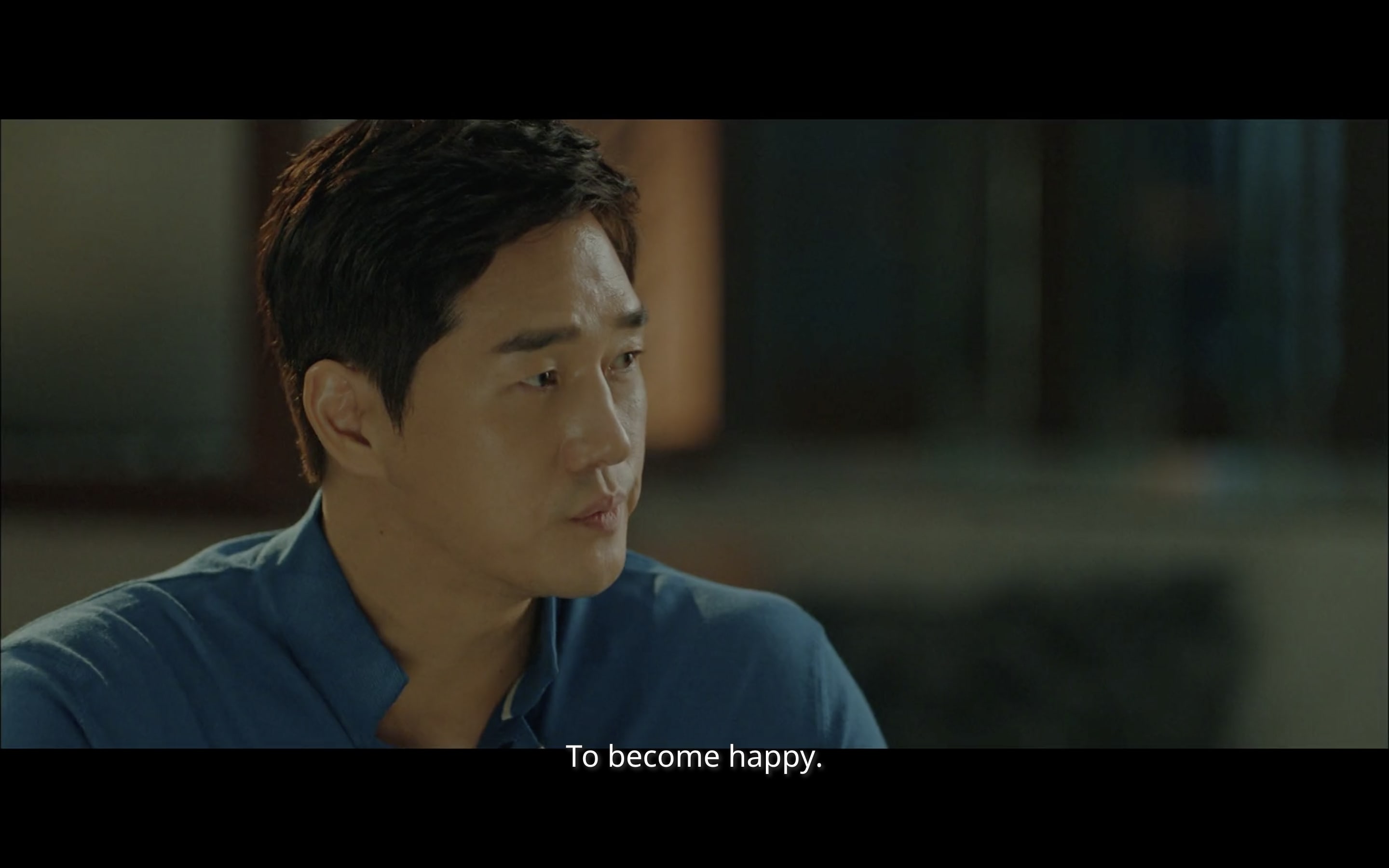 Although Jae Hyun still makes a lot of questionable decisions, it’s refreshing to see that his development is slowly being built up in each episode. It shows that this kind of change is a slow and difficult process that can’t be fixed overnight.

When there’s a rich and petty heiress wife involved in a K-drama, there’s almost always a scene where they absolutely humiliate the protagonist to boost their fragile ego. “When My Love Blooms” spares its viewers from this trope as Jang Seo Kyung’s plan to humiliate Ji Soo in public fails.

After discovering that Ji Soo is the pianist at the lounge her husband frequents, Seo Kyung throws her bait in the form of a party. Ji Soo takes the job, unbeknownst of who is hosting it, and is told to wear a pristine white designer dress, which Seo Kyung has her friend accidentally spill wine on. However, instead of following Seo Kyung’s order to keep playing without her mask, Ji Soo refuses. 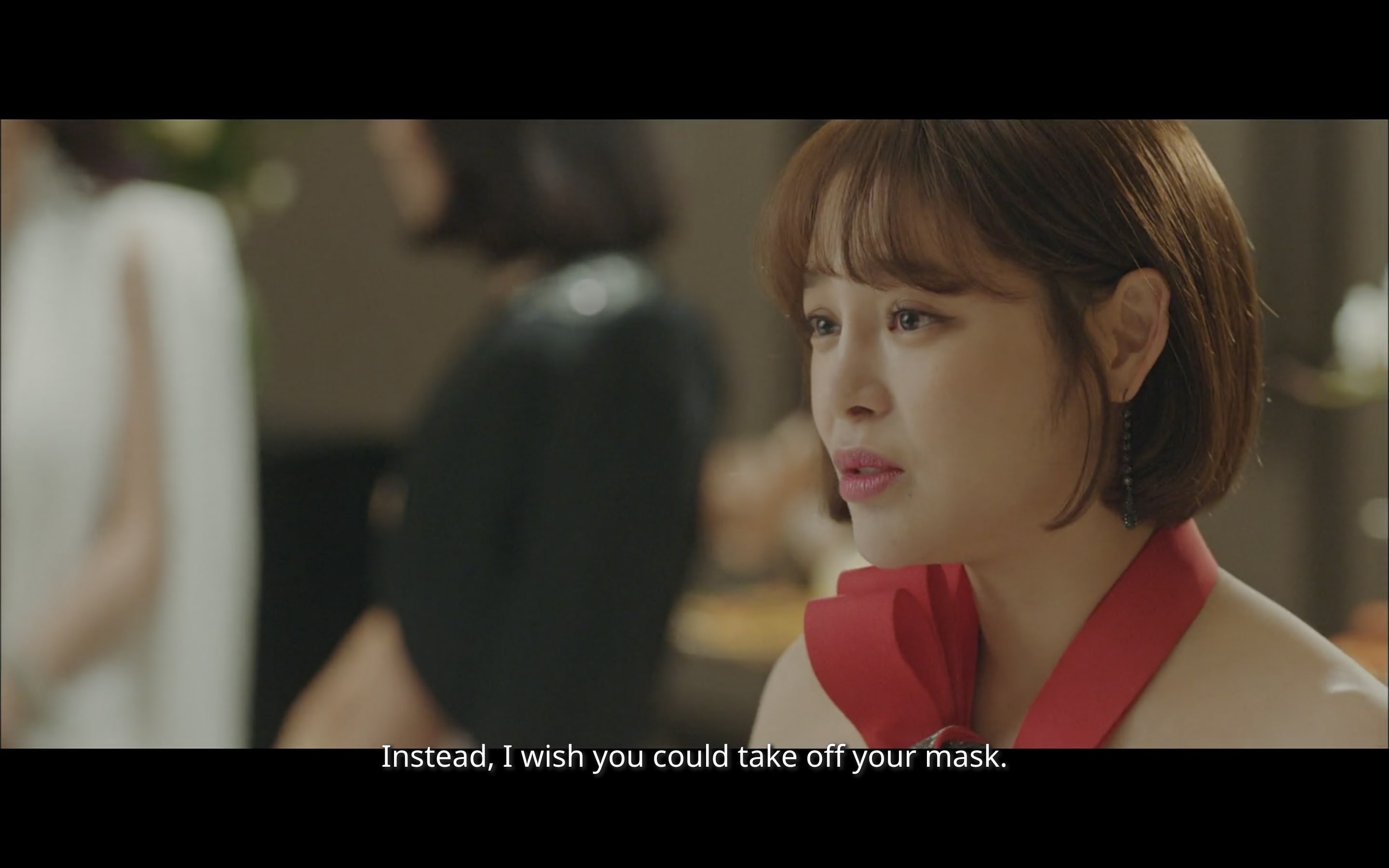 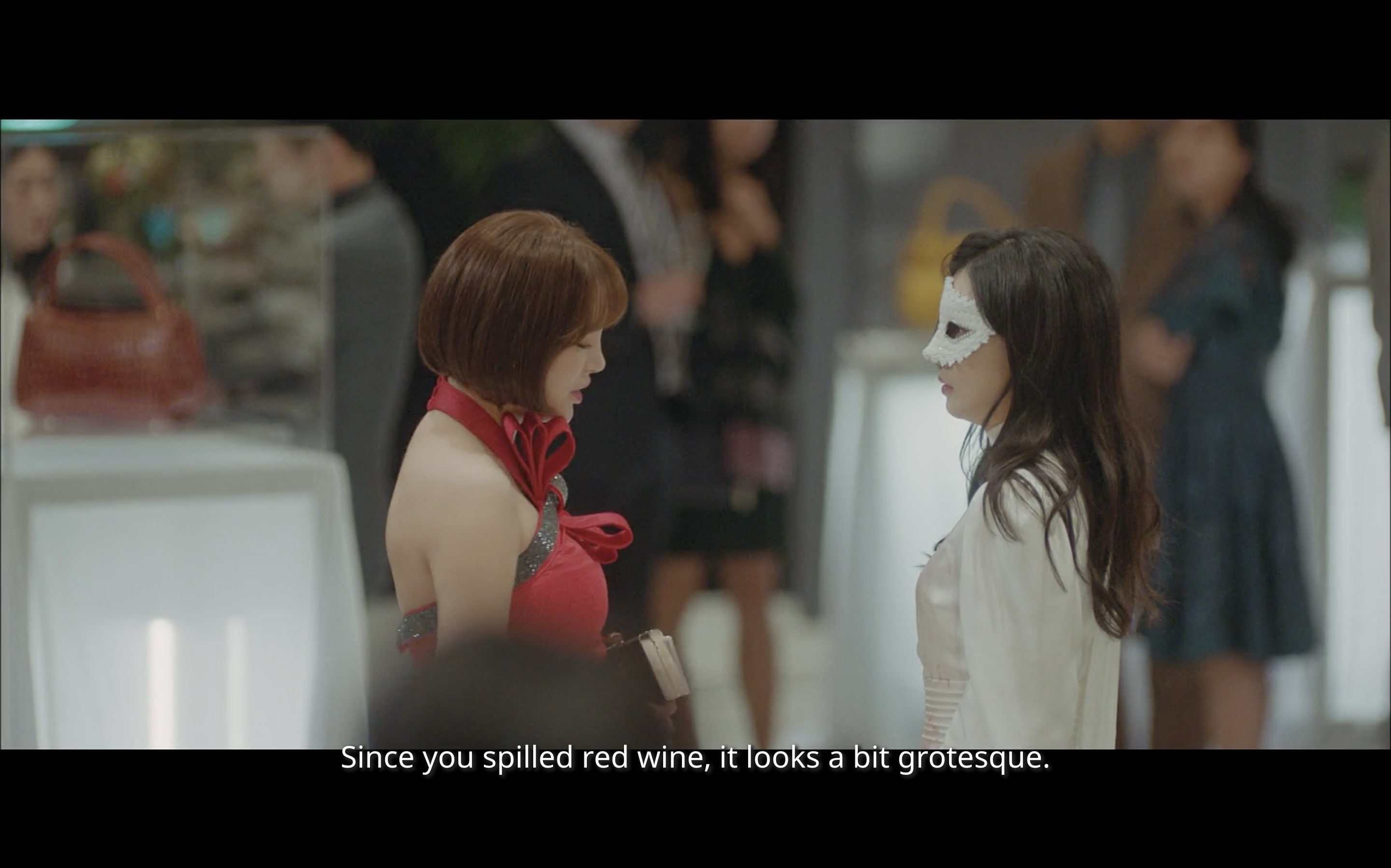 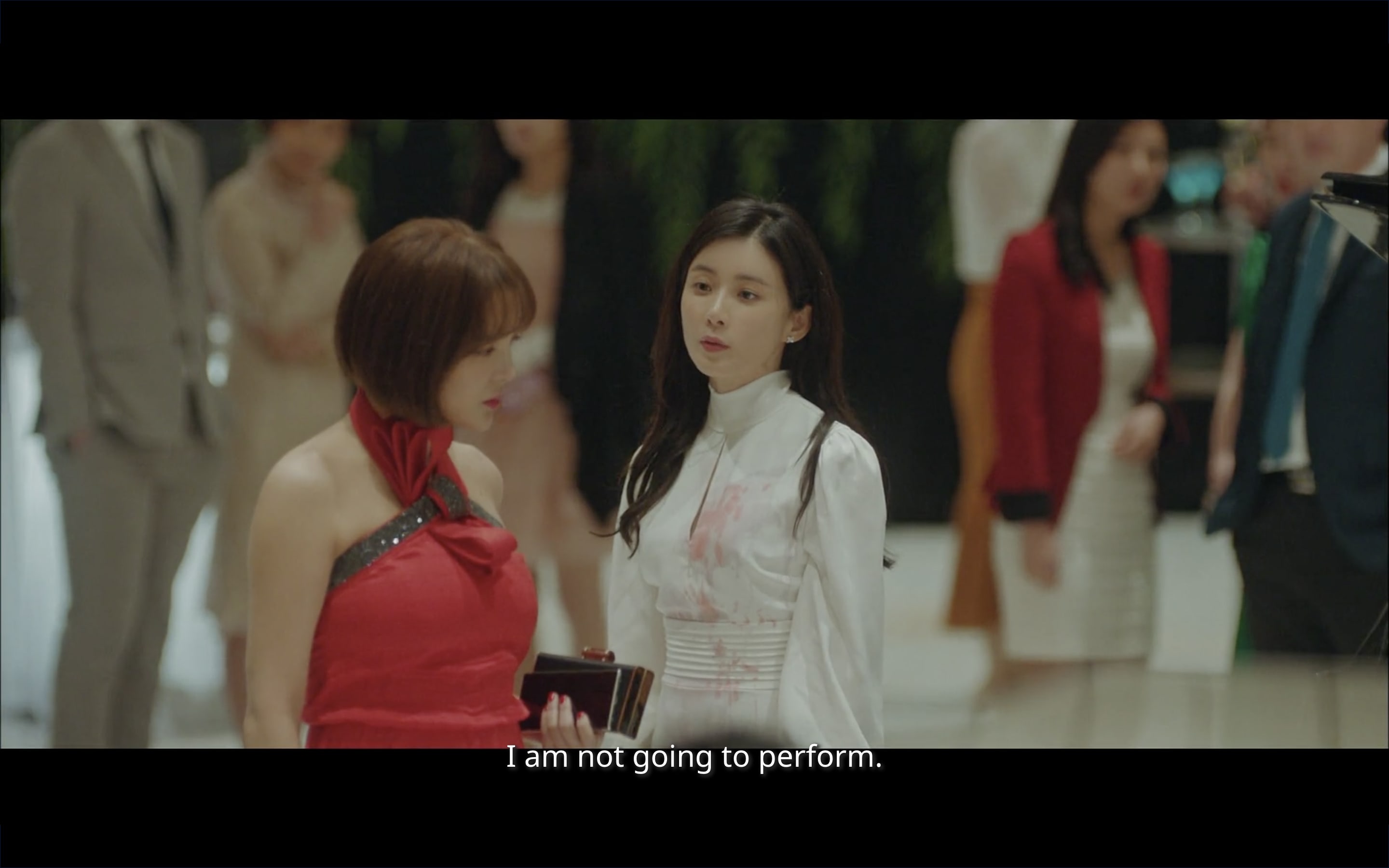 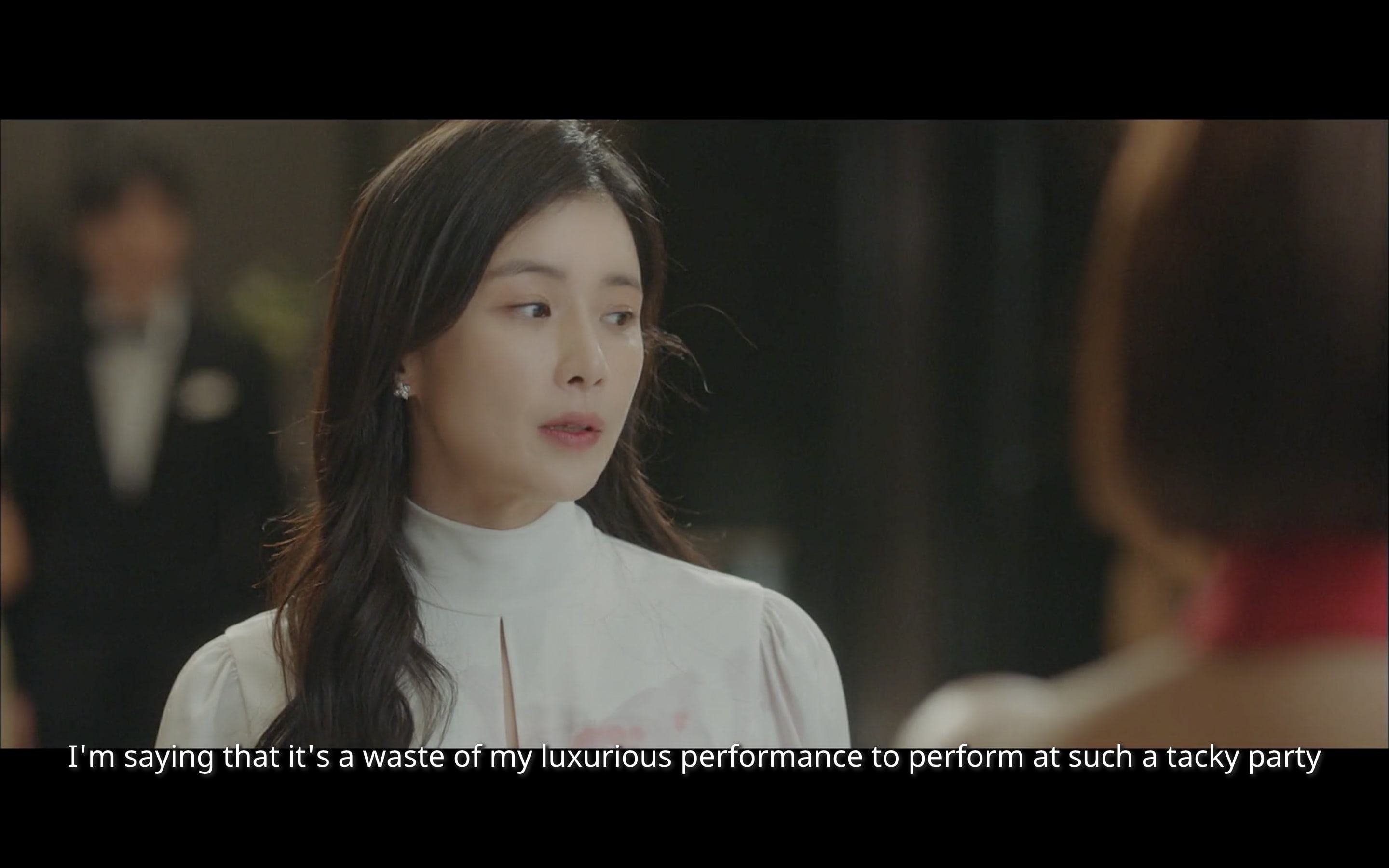 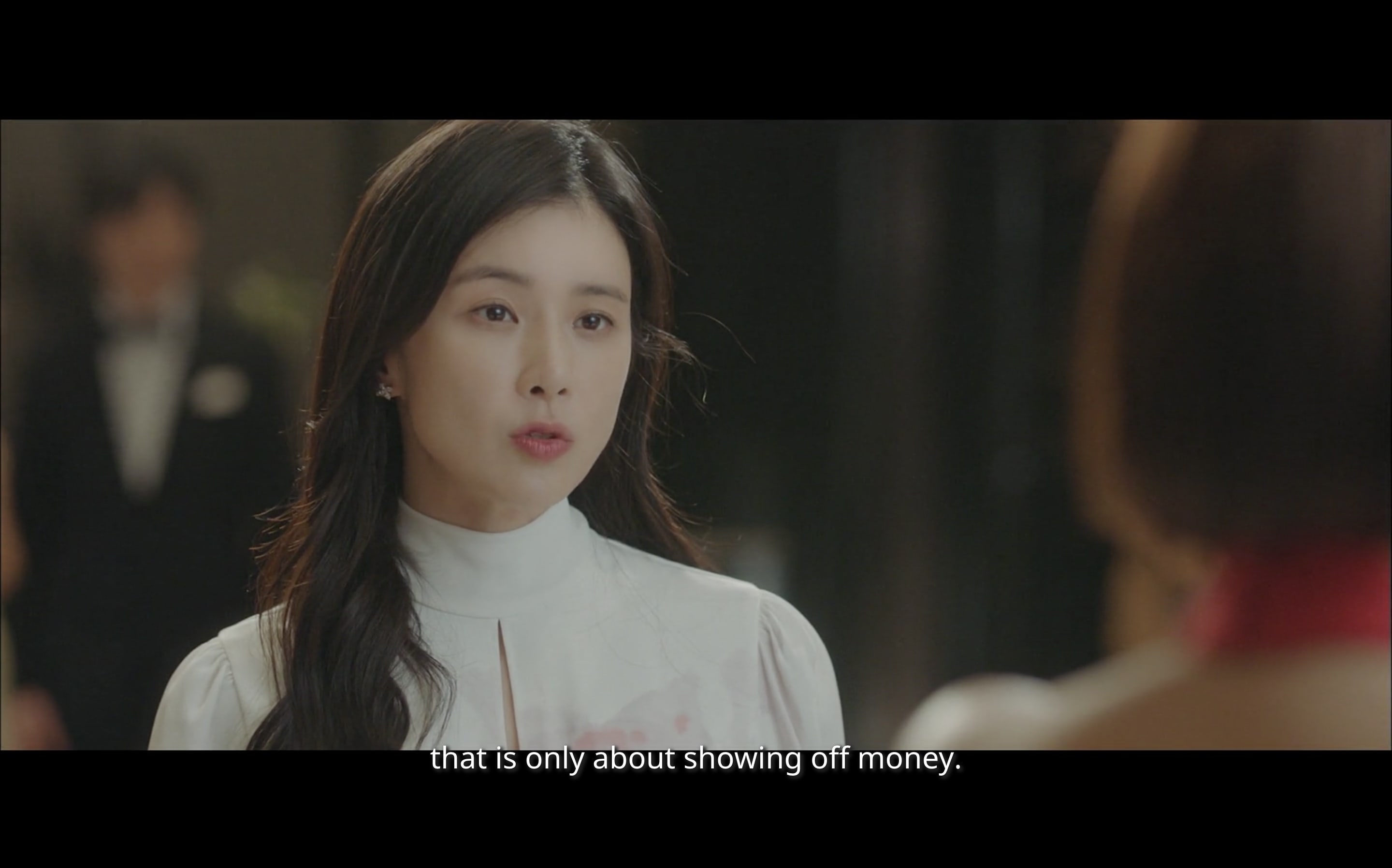 This scene really speaks for itself, and frankly, it deserves a standing ovation.

It was clear from the premiere episodes that Jang Seo Kyung would be a pain in the audience’s neck since she seems like your typical insecure and malicious wife that the male lead doesn’t really love. In the latest episodes, she’s absolutely incorrigible as she relentlessly keeps targeting Ji Soo out of jealousy. 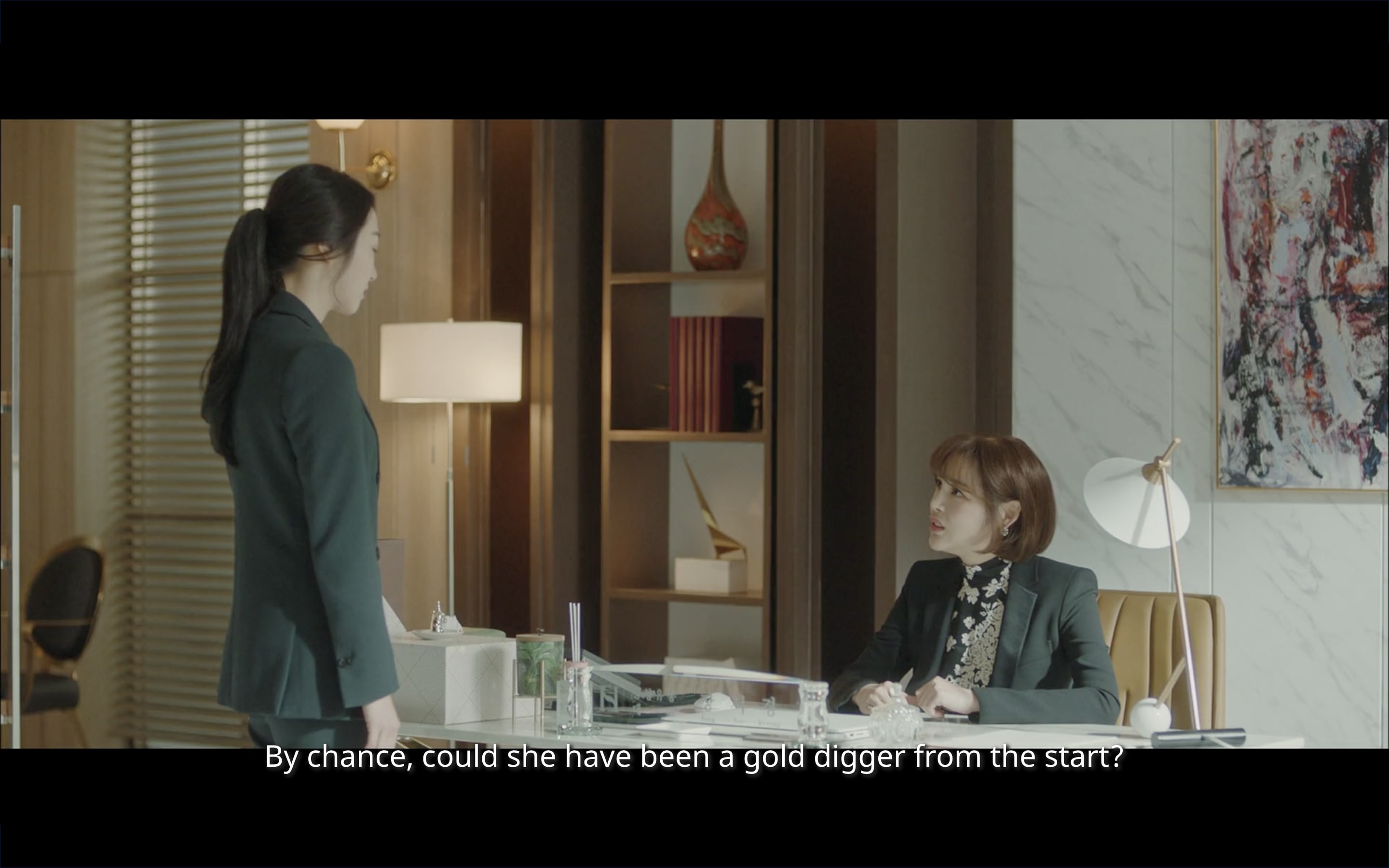 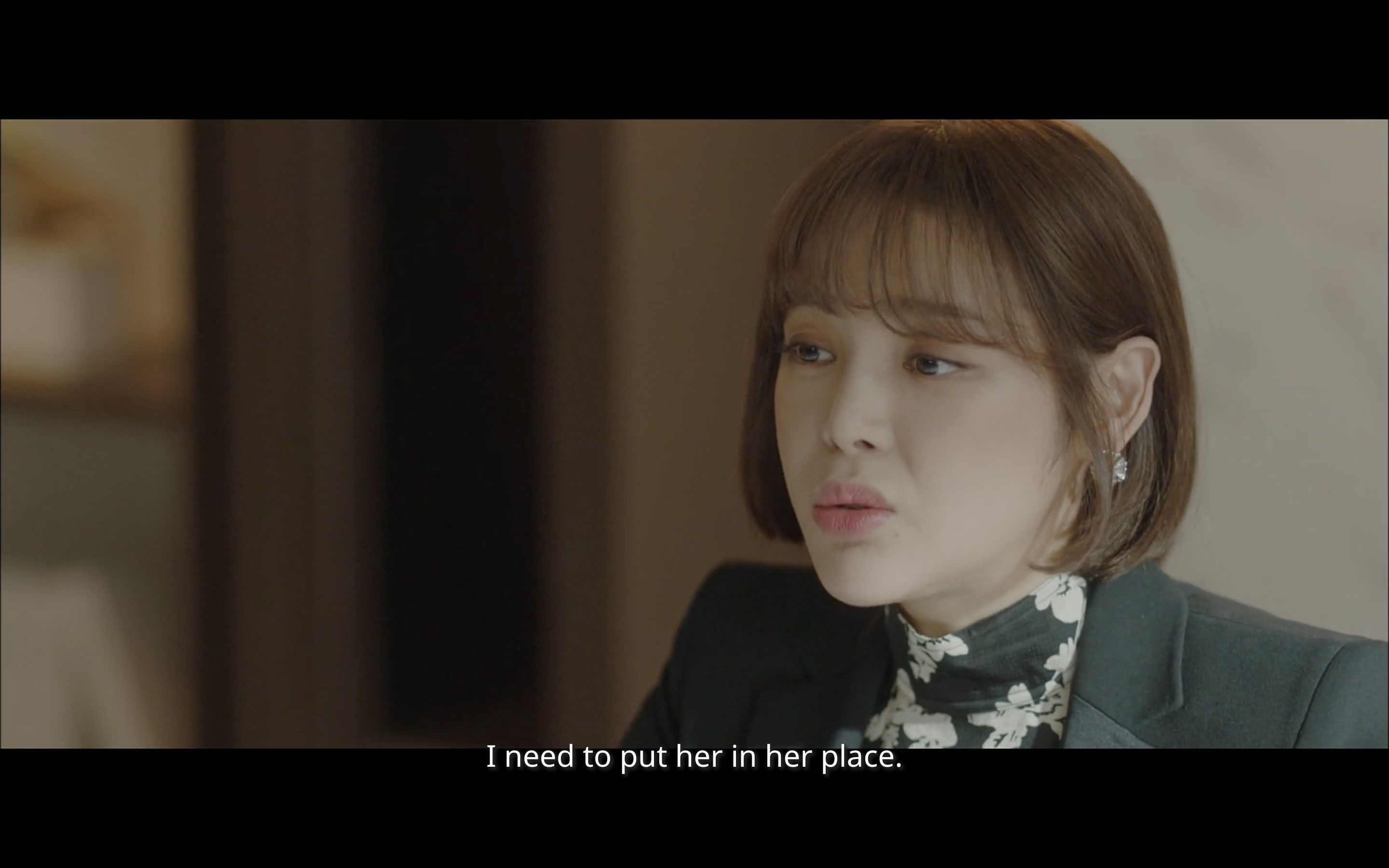 Her cunning and controlling personality is just plain annoying. While she’s sure to be a formidable villain, it would’ve been more intriguing to see a character that is actually fleshed out and not a walking stereotype. When it comes to love triangles, they usually fail when the viewer is not torn between the possible love interests. In this case, there’s one contender, Ji Soo, who is the clear choice. Seo Kyung’s only purpose is to be the antagonistic third point of the love triangle. Since her behavior is escalating so early on, it feels like it’s definitely going to get repetitive as the drama continues.

Hey Soompiers, how are you enjoying the latest episodes of “When My Love Blooms”? Are you excited for the next episodes to air? Let us know in the comments below!