Kang Daniel Talks About Plans For New Album, Strengths As An Artist, And More

Kang Daniel revealed his plans for a new album and his thoughts as an artist with the May issue of @star1 magazine!

In the interview, Kang Daniel revealed what he has been up to since finishing promotions for his mini album “CYAN.” “I have been preparing for my next album,” he said. “The first step is always the hardest, so I have spent a lot of time thinking about my attitude and music because this album is the first step of a new project.” 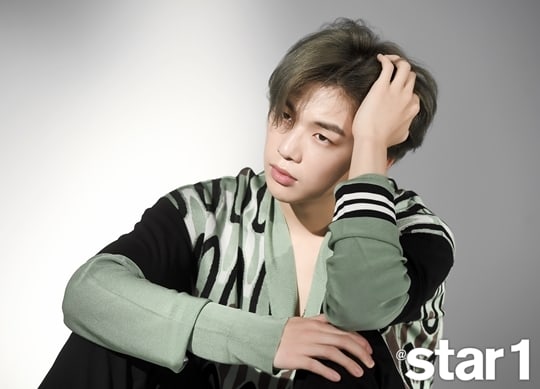 He expressed his excitement about having come back with “CYAN” as well as his regrets. “If I had to name one regret, it would be that I couldn’t meet my fans in-person because of the coronavirus (COVID-19),” he said. “I was expecting it to a certain extent, but it really hurt me in the end. I could feel a lack of energy because my fans who always cheer and listen to me were not present. However, I was happy that people enjoyed my music.”

Kang Daniel explained why he described his new album as a “first step.” He said, “After finishing promotions, I wanted to introduce my album a little more uniquely. This album is focused on things I can show off. At the same time, it’s an album where I have spared a bit of myself. Of course I have chosen ways to express things to the highest level, but I tried not to show off everything in this album. I really want people to anticipate more of me. Rather than being greedy about revealing everything, I have saved a little of myself.”

He then gave a glimpse of what’s coming next. “I have trouble with songs like ‘2U,’ so I had a lot of difficulties in the beginning stages of preparing that song. My next album consists of songs that I am confident about, but I will give my best effort and not be arrogant,” he said. “As for something I want to try next, I want to try magic,” he answered with a laugh. “I’m currently watching a lot of illusionists on YouTube. It’s not for my own performances. I just like watching them. Things I want to learn like card tricks go by too fast to show in my performances anyway. I feel like I’ll give away all the secrets to my tricks if I keep doing them,” he joked. 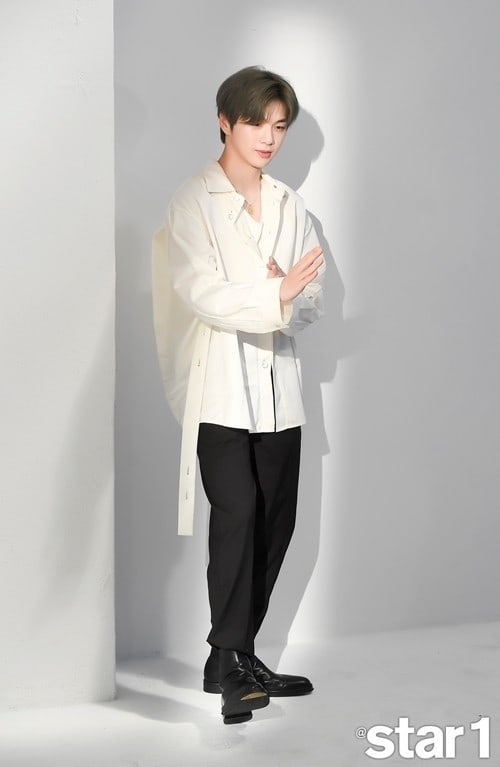 When asked what he thinks are his best traits as an artist, Kang Daniel said, “Even though I think I am still working on it, I would say that the choreography to my performances are a little different. I am trying out dance styles that challenge conventional ones. I think that I’m creating performances that are fun to watch, especially for the audience.”

Then, Kang Daniel pointed out his advantages as someone other than an artist. “When I think about it, I have a side to me who is ‘celebrity Kang Daniel’—my persona when I’m working. It’s not too different from everyday Kang Daniel, but ‘celebrity Kang Daniel’ is someone who has more unique thoughts,” he said. “It used to be a problem that I think too much, but lately, I’m realizing that it’s not that bad of a thing. There are pros and cons to it, but I think having a lot of thoughts is a good influence on me,” he concluded. 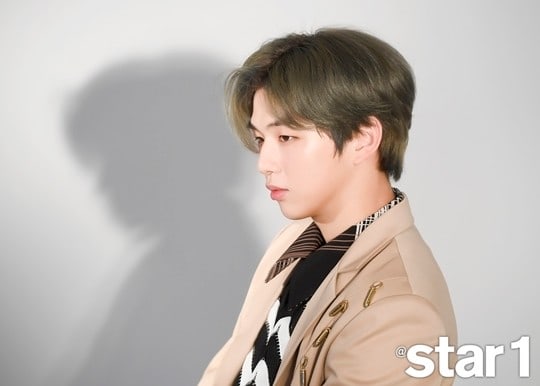 Next, Kang Daniel talked about one of his most unforgettable moments. “When I was promoting, there were about four days when I was really busy. I was so busy that I didn’t even realize time was going by, and once I came back home and laid in bed, it felt really nice,” he explained. “I was hugging my blankets and smiling to myself. I really enjoyed that moment. I was that happy because I had spent my days so productively. It was the first time in a while I had felt that way, and I was also proud of myself.” 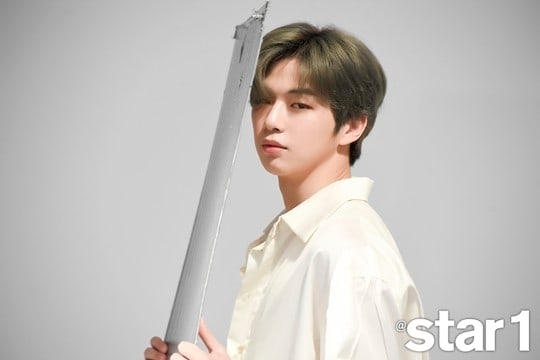 Lastly, Kang Daniel thanked his fans. “Even though we couldn’t see each other, I was able to wrap up my activities well thanks to my fans’ encouragement. Also, they keep asking me for an album spoiler, but even though I love my fans, I have to tell them that I can’t spoil it,” he mentioned with a laugh. “Please wait a little more, and I hope you anticipate my future as Kang Daniel. I want to meet everyone with a happy smile.”

@star1
Kang Daniel
How does this article make you feel?