Kim Yo Han Talks About His Eating Habits, Who He Would Invite To Share A Meal, And More

Kim Yo Han talked about his love of eating alone on SBS FiL’s food variety show, “The Day of Eating Out” (literal title)!

“The Day of Eating Out” is a reality talk show that showcases different celebrities’ styles of dining out. The show promotes small business owners of restaurants while showing celebrities enjoying food.

During the interview, Kim Yo Han discussed how he came to appear on the show. “I find cooking to be tiring because I live alone. I received a request to appear on ‘The Day of Eating Out’ at the right moment, so I decided to do it. I enjoyed being able to eat good food while filming,” he said. 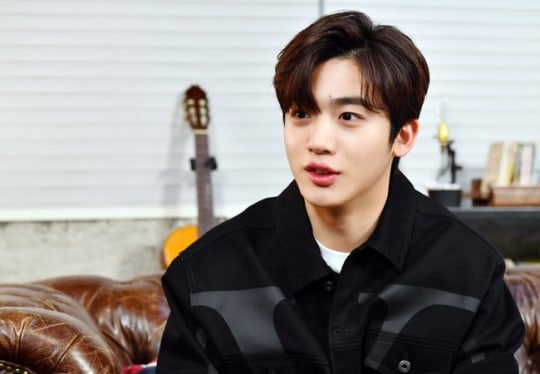 When asked whether he felt stressed about appearing on a food show as an idol, Kim Yo Han said, “It didn’t feel burdensome. I eat when I eat, and I watch my weight when I have to. If I had a photo shoot coming up, I would change my diet to accommodate the photo shoot.” He added with a laugh, “I was able to eat to my heart’s content because filming for ‘The Day of Eating Out’ was after my photo shoot.”

Kim Yo Han revealed that he enjoys eating alone. “I usually eat alone because I live by myself. I’m used to it. For this show, I ate pork belly, and I really like meat. I ordered two servings, but I ate it all so I ordered another. It was my first time grilling meat by myself, but it was fun,” he said.

He also responded to what his fans call “Yo Han’s meal,” which consists of pork belly and a yogurt smoothie. “I didn’t know that my fans created a name for it,” Kim Yo Han said. “I found out while filming this show. I’m just thankful for the interest.” Then he explained, “‘Yohan’s meal’ is when you eat pork belly and then a yogurt smoothie. It doesn’t seem like it would go together, but it’s good. I recommend it.”

When asked who he would invite to eat with him next time, Kim Yo Han answered, “I want to invite my parents.” He expressed his love for meat, choosing it as the food he would like to have with them.

As a final thought, Kim Yo Han said, “I had a lot of fun while filming, and I hope you enjoy ‘The Day of Eating Out.’ If you have never eaten out alone before, I hope you try it out because it’s not that bad.” 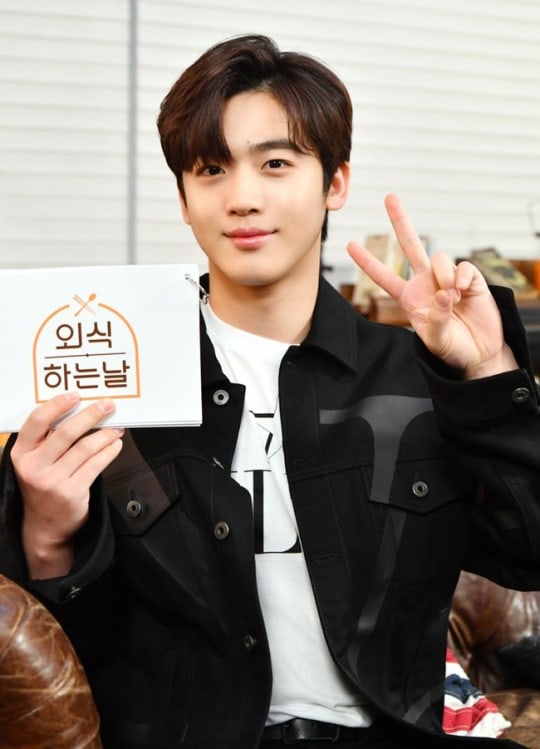 Kim Yo Han
How does this article make you feel?