Upcoming KBS 2TV Wednesday-Thursday drama “Fix You” has shared new stills of Jung So Min facing one of the greatest difficulties of her life.

“Fix You” is set to tell the story of psychiatrists who believe in “healing,” rather than “curing,” their patients. The drama aims to shed light on common mental health concerns such as anxiety, depression, panic disorder, trauma, schizophrenia, alcoholism, and more, without judgment. With diverse patient and doctor pairings, “Fix You” will also showcase how anyone can have mental health concerns and receive help from a psychiatrist.

The new stills show Jung So Min as musical actress Han Woo Joo, winning the Best Rookie Musical Actress award at the Korea Musical Awards. She is unable to hold back her emotions as 10 years of living in obscurity seem to have finally paid off as she is recognized for her talents. However, that happiness is short-lived when an unexpected situation throws the moment into chaos. Han Woo Joo doesn’t seem to know how to process everything, but her emotions quickly turn into rage as the greatest moment in her life suddenly becomes a nightmare.

There is also a still showing psychiatrist Lee Shi Joon (Shin Ha Kyun) looking shocked as he is on the phone with someone. It remains to be seen what causes him to stop in his tracks and stand still with his mouth agape. 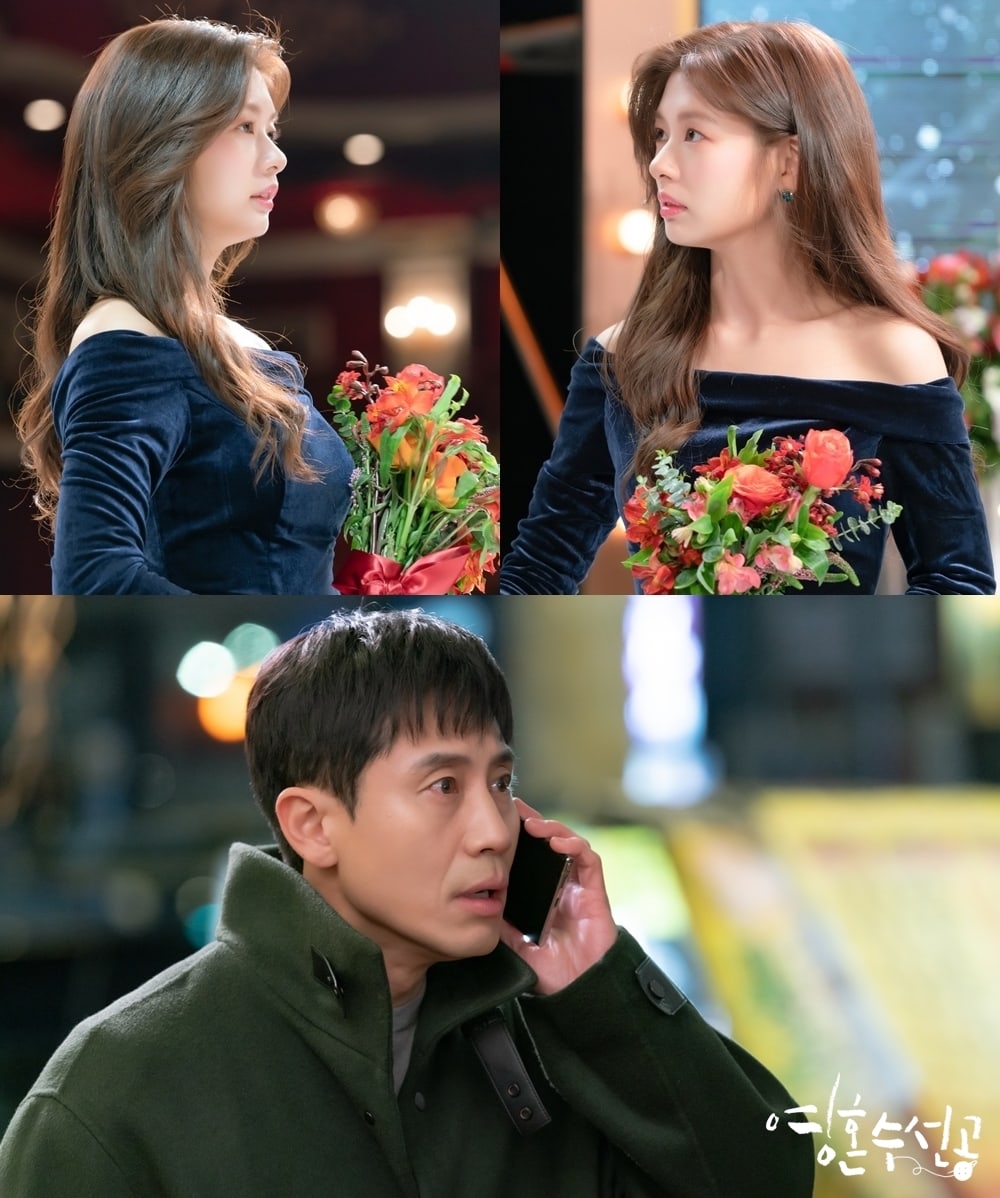 The production staff of “Fix You” stated, “Right when Han Woo Joo is experiencing something she’d only dreamed of as a musical actress, she faces the greatest crisis in her life. Please tune in to see what happens to her, and how she comes to know Lee Shi Joon.”