Mysteries Waiting To Be Solved By Kim Go Eun And Lee Min Ho In “The King: Eternal Monarch”

Kim Go Eun and Lee Min Ho have to work together in order to solve the mysteries in SBS’s “The King: Eternal Monarch”!

The drama tells the story of Emperor Lee Gon (Lee Min Ho) and detective Jung Tae Eul (Kim Go Eun), who live in parallel universes — one where Korea is a constitutional monarchy and another where it is a democracy — but they work together to try to save lives.

Below are four key points related to the mysterious case surrounding Lee Sang Do.

The corpse inside the trunk. Who is Lee Sang Do? 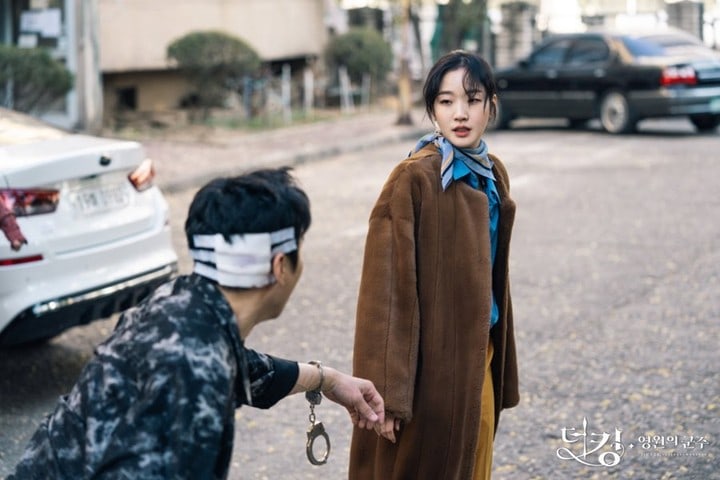 With a phone call from Lee Sang Do’s wife, Jung Tae Eul learned about the specifics surrounding Lee Sang Do’s case. It had been over three weeks since Lee Sang Do last returned home, there wasn’t a person acquainted with him that he hadn’t borrowed money from, and he even carried around two phones. Furthermore, the results of the autopsy revealed that he died from a head injury sometime within the three weeks. Suspiciously, Kim Bok Man’s head injury was similar to the one on Lee Sang Do’s head. 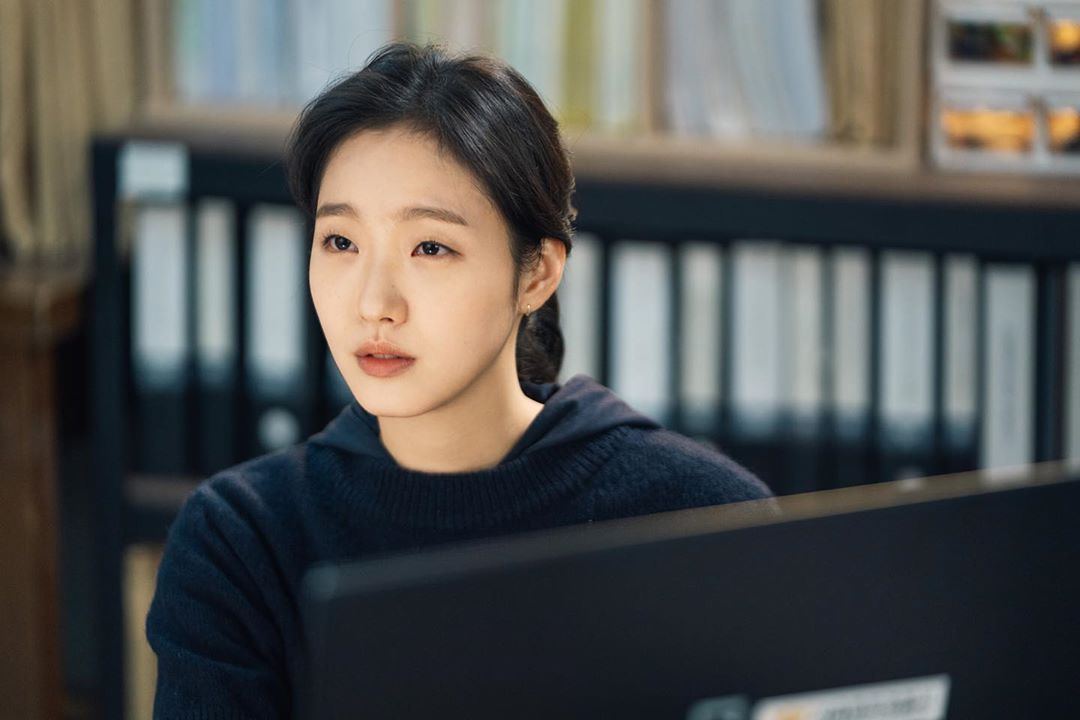 With Jung Tae Eul’s interrogation, Kim Bok Man eventually confessed that someone hit him on the head on his way home after drinking three weeks ago. However, the blood inside Kim Bok Man’s living room revealed Lee Sang Do’s DNA, and CCTV footage showed Kim Bok Man following Lee Sang Do while carrying a large bag.

Finally, when Jung Tae Eul found the murder weapon that had both Kim Bok Man’s and Lee Sang Do’s DNA after searching multiple junk yards, viewers became curious to find out if Kim Bok Man had killed Lee Sang Do out of retaliation after Lee Sang Do hit Kim Bok Man on the head for following him. 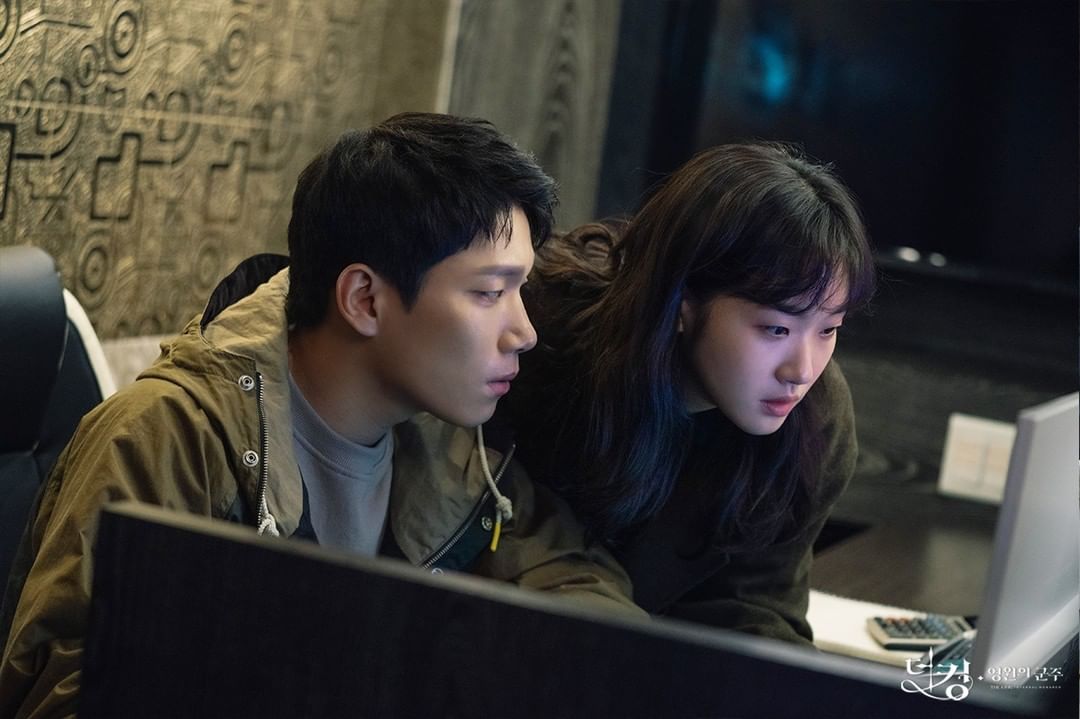 2G phone with three mysterious recordings. Where did Lee Sang Do go?

Jung Tae Eul and Kang Shin Jae felt that something was still suspicious, so they revisited Lee Sang Do’s hardware store. There, Kang Shin Jae discovered an old 2G phone. Jung Tae Eul thought that it was suspicious that the gambling addict Lee Sang Do hadn’t accessed the illegal gambling website for three months before the incident despite having a large sum saved up. Therefore, Jung Tae Eul tried to find evidence from the 2G phone. However, two weeks later, the investigation team revealed that the phone only had three voicemail recordings with no other records. 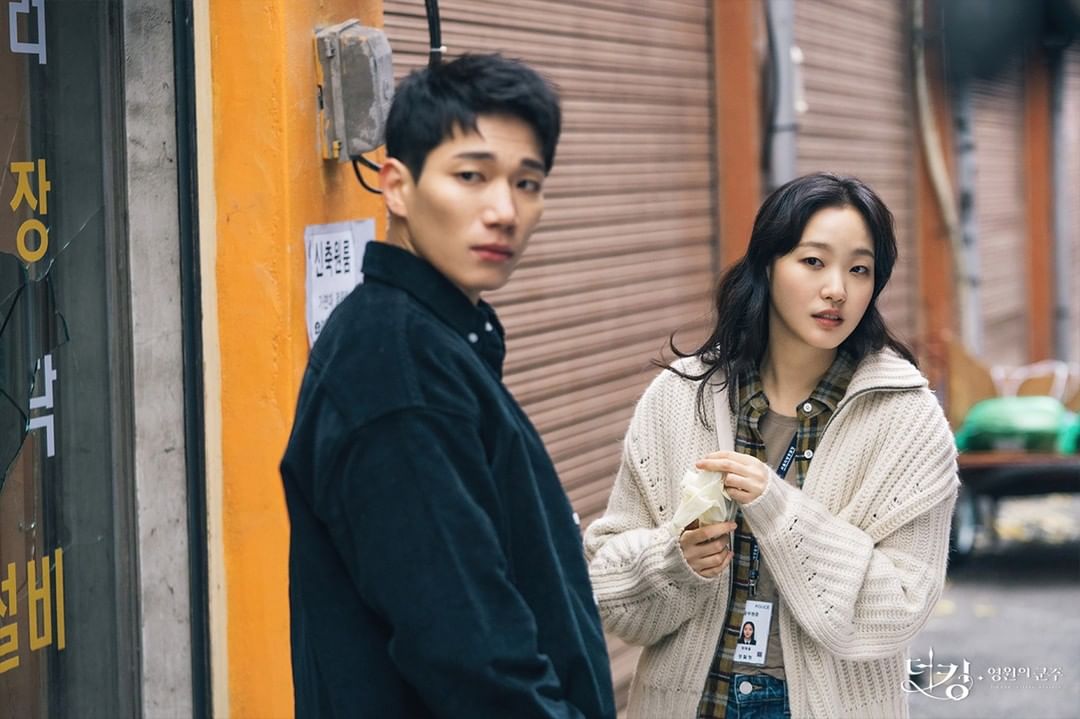 A word connected to the Korean Empire in the voicemail: “The North” & Lee Jong In

Jung Tae Eul received a USB with the voicemail recordings in Lee Sang Do’s phone, but the recordings were of the news rather than a person’s message. However, soon after hearing the recordings, Jung Tae Eul crossed over to Lee Gon’s Korean Empire and confirmed the existence of a parallel world.

After returning to her own Republic of Korea, Jung Tae Eul focused on Lee Sang Do’s case once more. Listening to the messages, Jung Tae Eul confirmed that the news used words that only the Korean Empire used, such as their term for “The North.” The news also mentioned a “Professor Lee Jong In.” With Lee Sang Do being unexpectedly linked to the Korean Empire, Lee Gon and Jung Tae Eul will have to work together in order to solve the mystery behind the case. 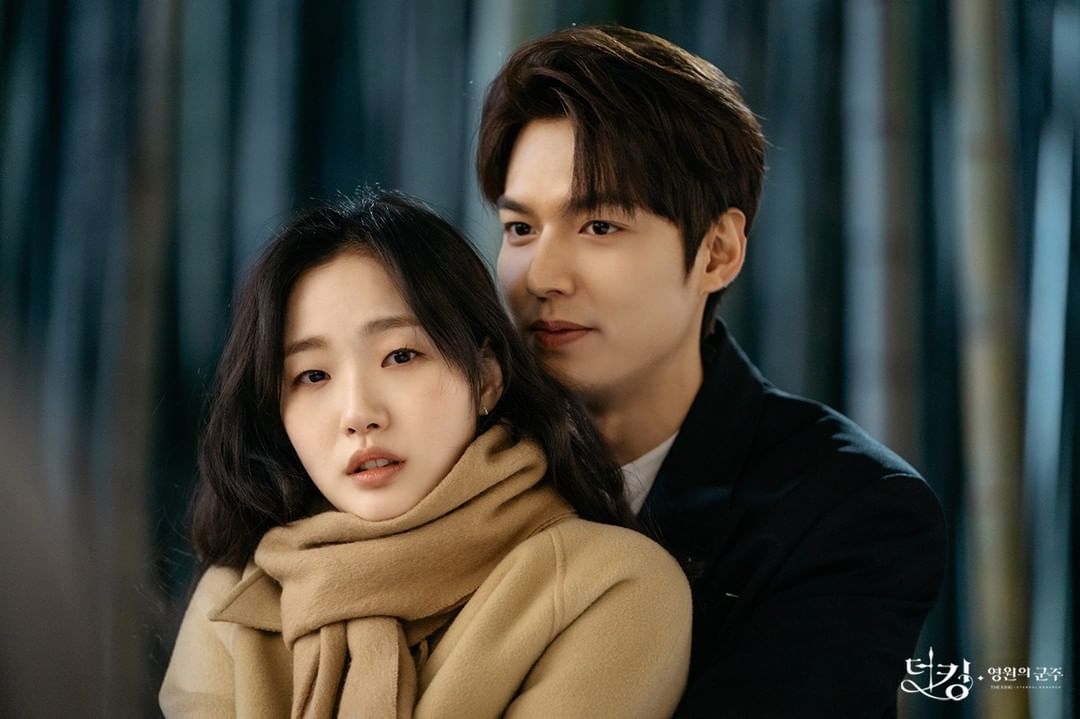 The production team shared, “Lee Sang Do’s case revealed the shocking information that there are more people who cross between the Korean Empire and the Republic of Korea. Please check through this week’s broadcast to see how Lee Gon, who learned of Lee Rim’s (Lee Jung Jin’s) existence and his evil actions while crossing parallel worlds, will work together with Jung Tae Eul, who was shocked after discovering that her case is connected to the Korean Empire.”