In a recent interview and pictorial for The Star magazine, Song Kang dished on his upcoming dramas and his goals for his twenties.

When asked how he was spending his time these days, the actor shared, “I’ve been filming my Netflix drama ‘Love Alarm 2.’ On my days off, I go to the gym or read a book.” 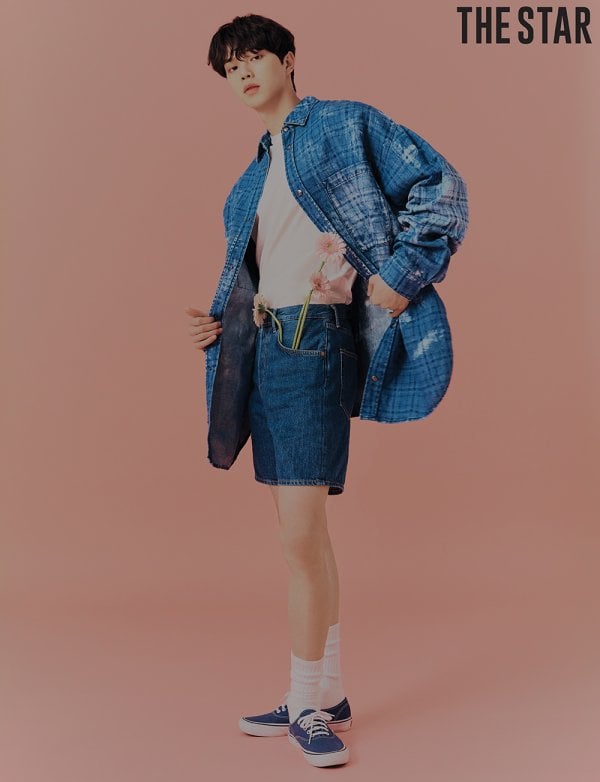 In terms of the biggest difference between the first and second seasons of “Love Alarm,” Song Kang remarked, “While we showed viewers sad, youthful love in Season 1, I think that all the characters will be showing viewers more mature romance in Season 2.”

In addition to “Love Alarm 2,” Song Kang will also be starring in the upcoming drama “Sweet Home,” an adaptation of a popular thriller webtoon. The drama will be directed by Lee Eung Bok, who is known for his work on hit dramas like “Mr. Sunshine,” “Descendants of the Sun,” and “Goblin.”

“The director told me that I seemed like Hyun Soo, the main character [of ‘Sweet Home’], during my audition,” recalled Song Kang. “It was an amazing opportunity to work together with a famous director, and I really learned a lot.” 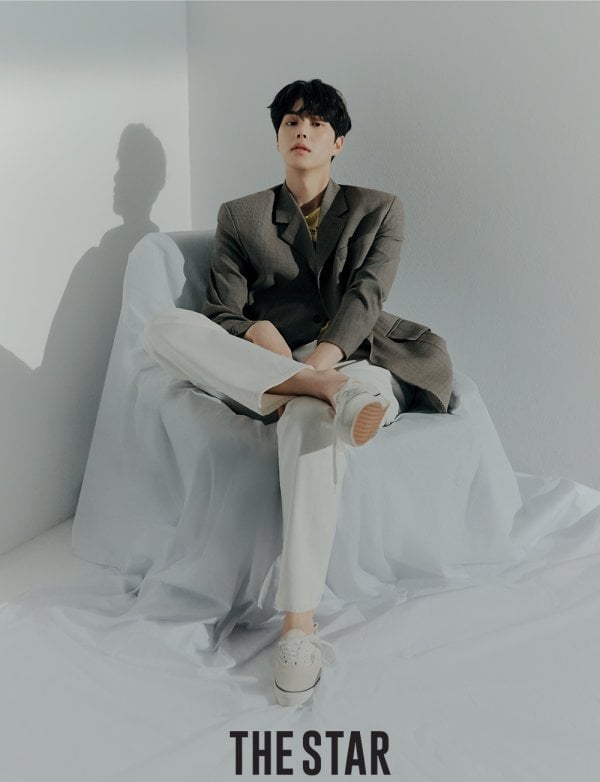 Reflecting on how he ended up becoming an actor, Song Kang mused, “I think that I was exactly 20 years old when I started dreaming of becoming an actor. That’s when I made up my mind and started preparing in earnest. I was lucky enough to get into college, find an agency, and come all the way here. I’m going about my life feeling constantly grateful.”

Although he’s grateful for his packed schedule, Song Kang also revealed that he hopes to carve out some time for himself before he turns 30.

“I’m now in my late twenties,” he explained. “I think that if I focus too much on just acting, I won’t get to really experience my twenties. After working a little more, I’d like to travel a lot before my thirties arrive.” 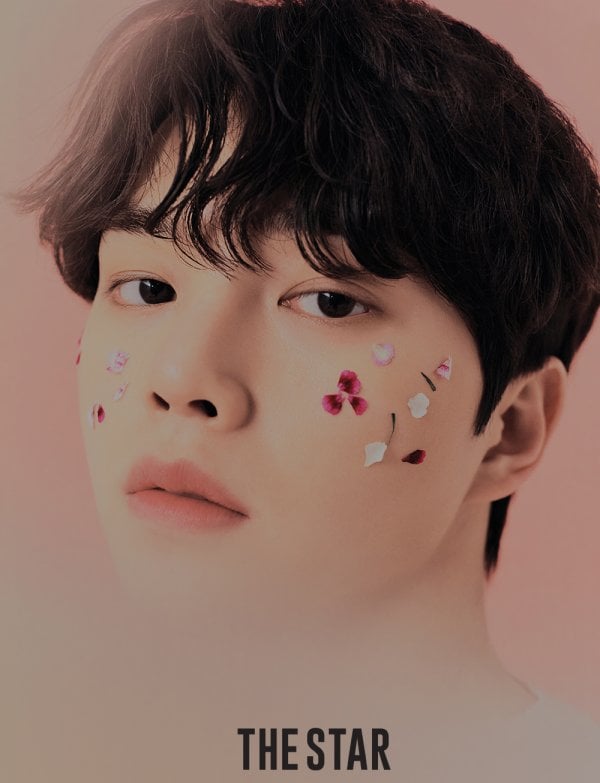 Watch Song Kang in his latest drama “When the Devil Calls Your Name” with English subtitles below!

Song Kang
Love Alarm
Sweet Home
How does this article make you feel?