On May 8, the upcoming drama released photos of its starring cast attending their first script reading. According to those present, Ji Chang Wook made everyone laugh with his comic acting as the unexpectedly clumsy Choi Dae Hyun, who pretends to be aloof but is unable to keep his guard up when it comes to Jung Saet Byul. 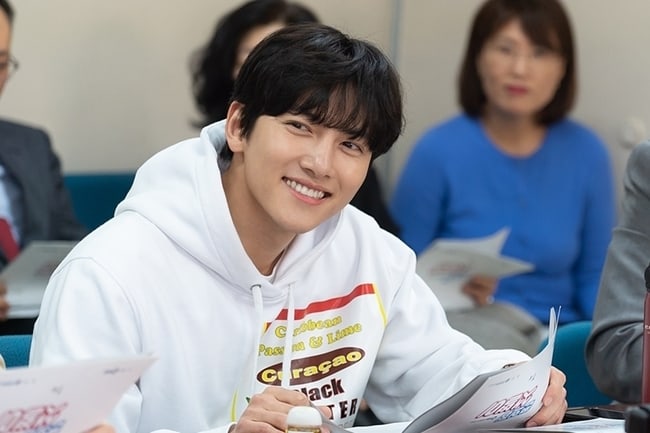 Kim Yoo Jung is also said to have brought the wild and unpredictable Jung Saet Byul to life, imbuing the character with an irresistible charm that made everyone at the script reading fall in love. 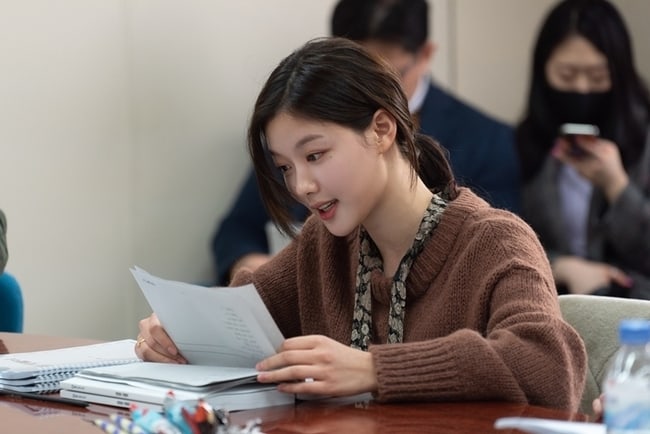 After the cast had run through the script together, director Lee Myung Woo remarked, “After seeing the characters in the script come to life through all of you, I’ve become extremely excited and am looking forward to [working on the drama]. I now have faith that ‘Backstreet Rookie’ will become a drama that gives many people positive energy.” 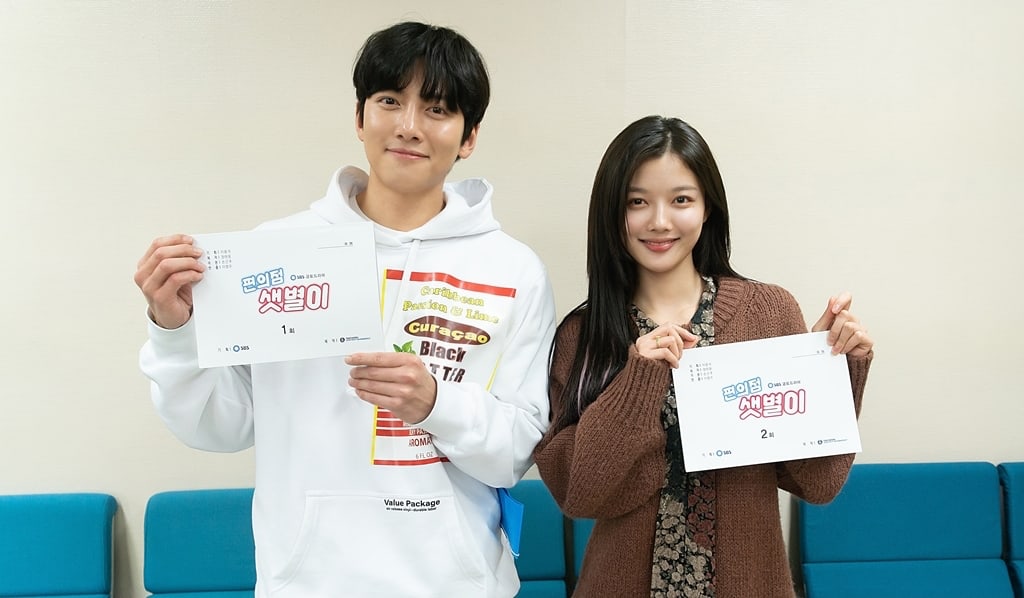 The producers of the drama commented, “[‘Backstreet Rookie’] will tell its story against the backdrop of a convenience store, a place we can easily find in everyday life. We plan to make a relatable human drama that delivers both refreshing laughs and emotion, so please show a lot of anticipation and interest.”

“Backstreet Rookie” will premiere on June 12, following the conclusion of SBS’s “The King: Eternal Monarch.”

Are you looking forward to this new drama? Share your thoughts with us below!