Watch: BTOB’s Eunkwang Expresses Hope In MV For Solo Comeback With “No One Knows”

Eunkwang has made his first comeback since his military discharge!

The BTOB member released his first mini album “FoRest : Entrance” on June 8 at 6 p.m. KST along with the music video for the title track.

“No One Knows” is a ballad with a hopeful message about youth chasing after hopes and dreams.

Eunkwang shared a second teaser for his “No One Knows” MV!

Eunkwang released an MV teaser for “No One Knows”!

Eunkwang has shared an audio snippet of his upcoming mini album “FoRest: Entrance!” 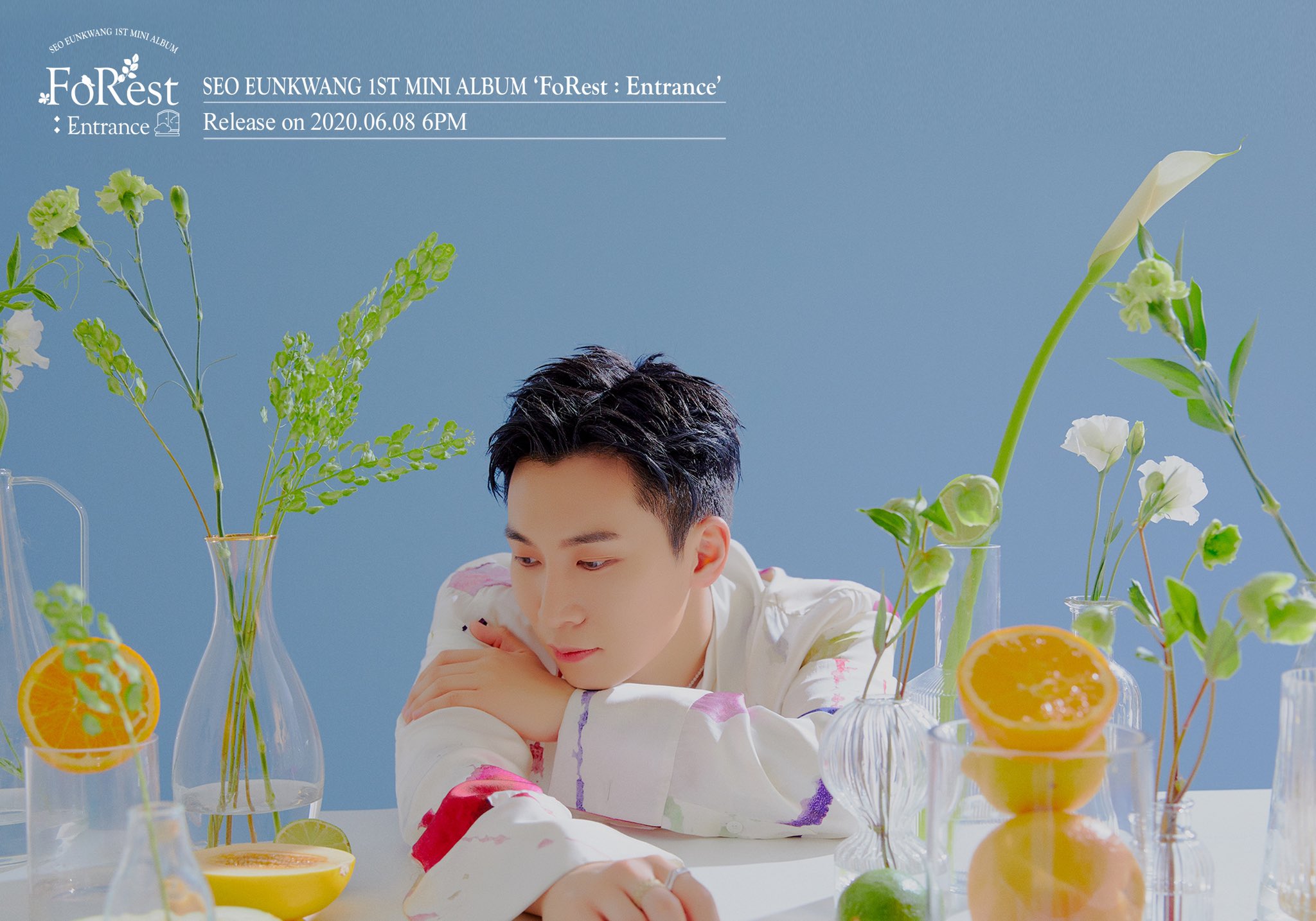 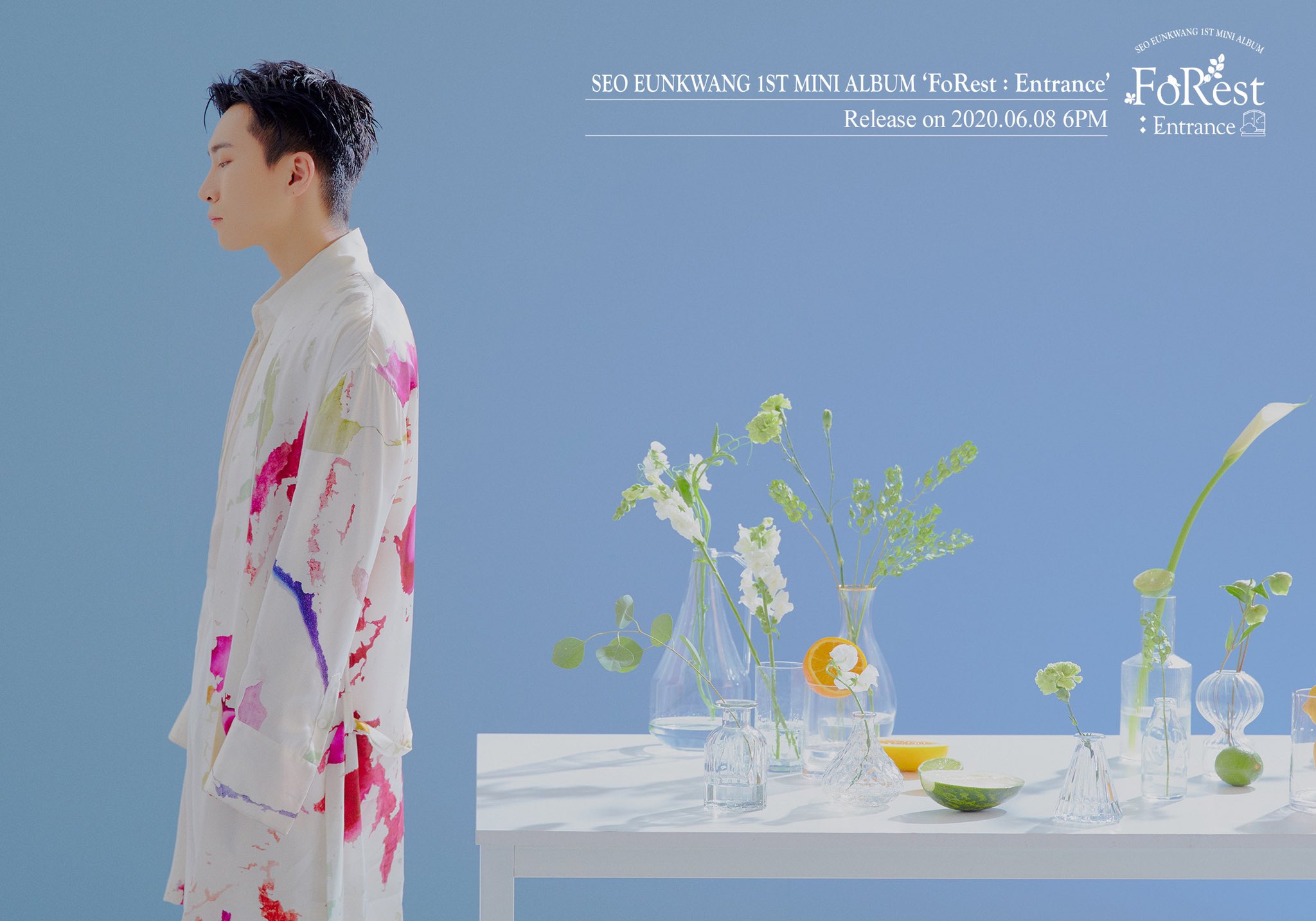 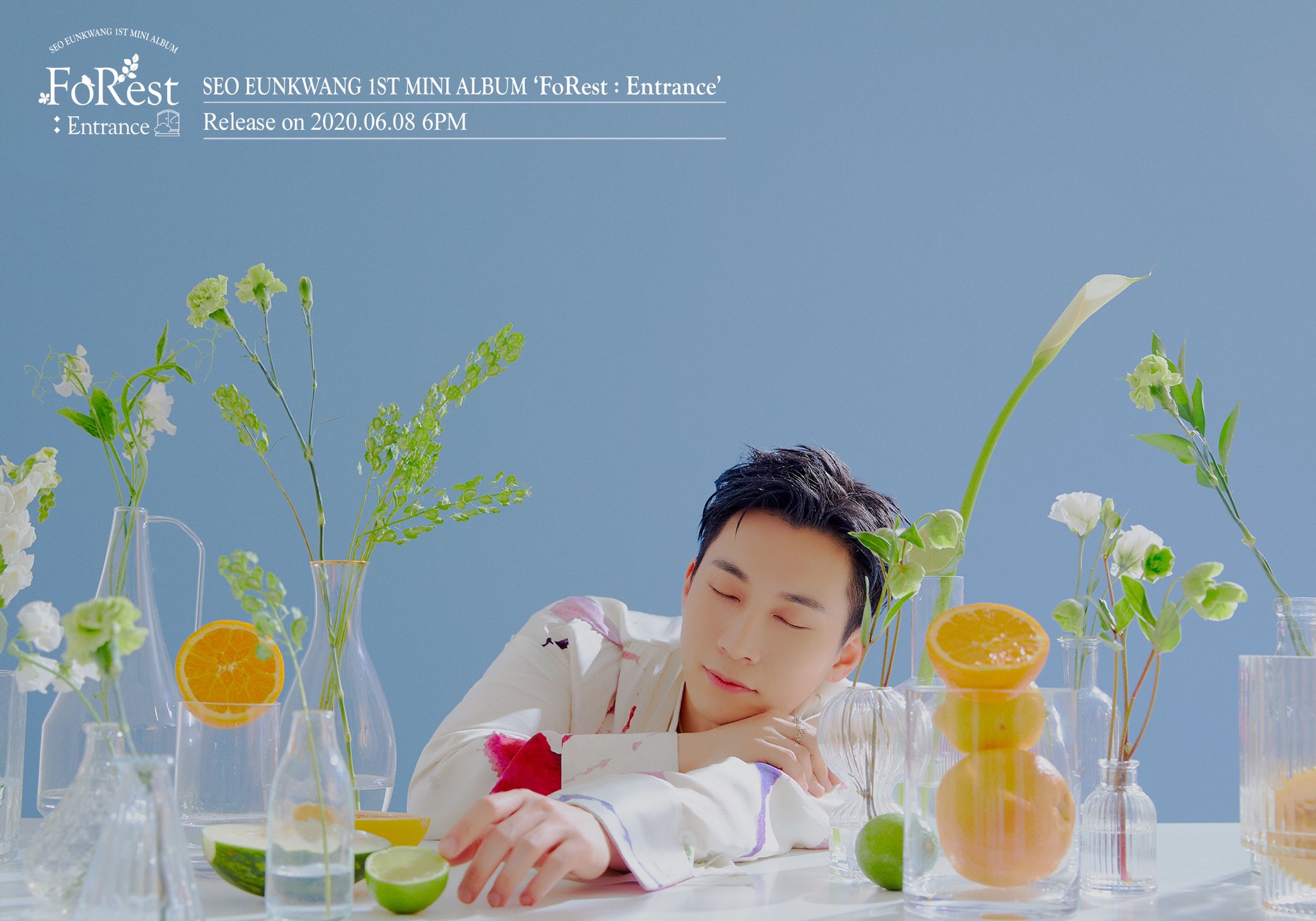 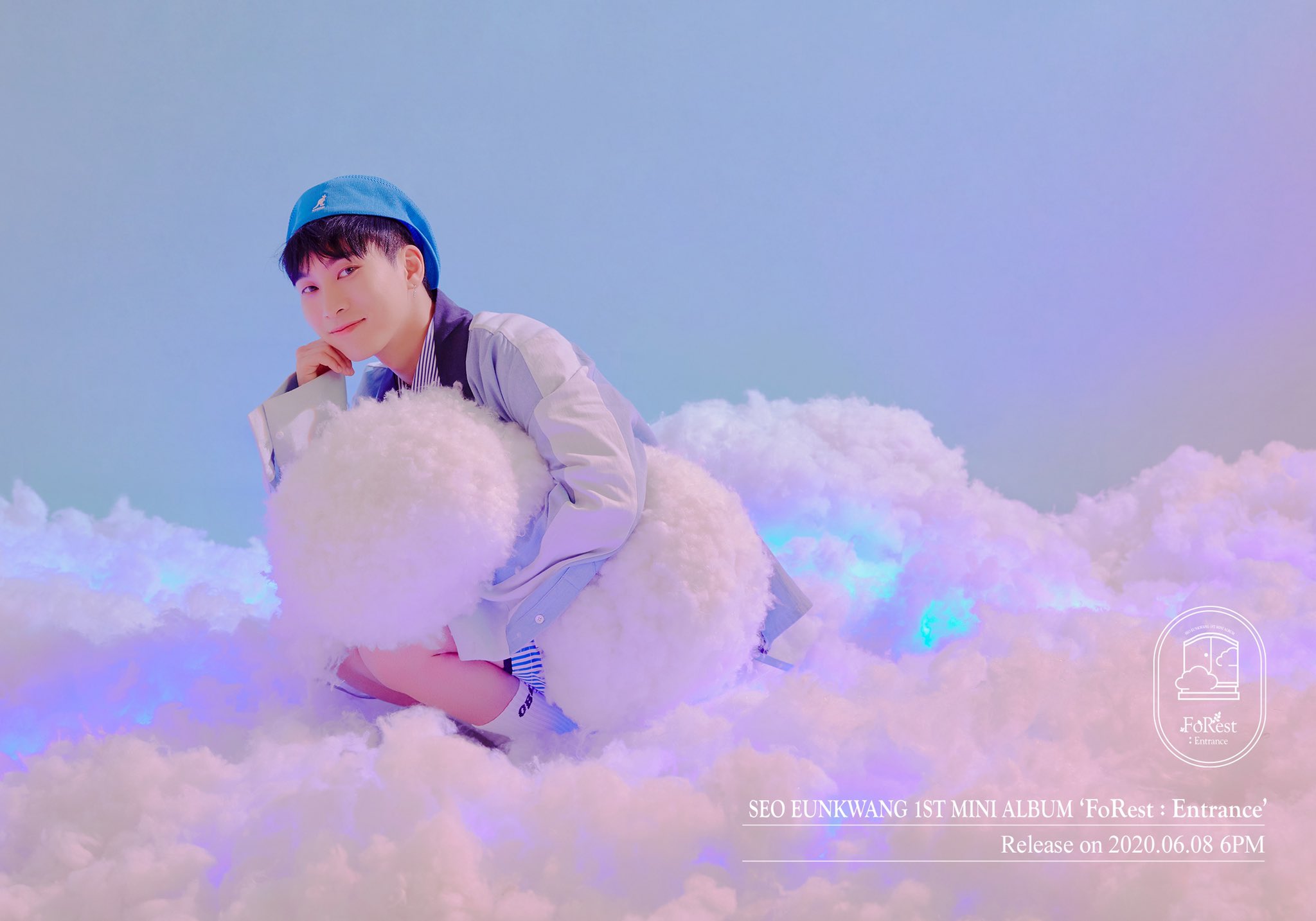 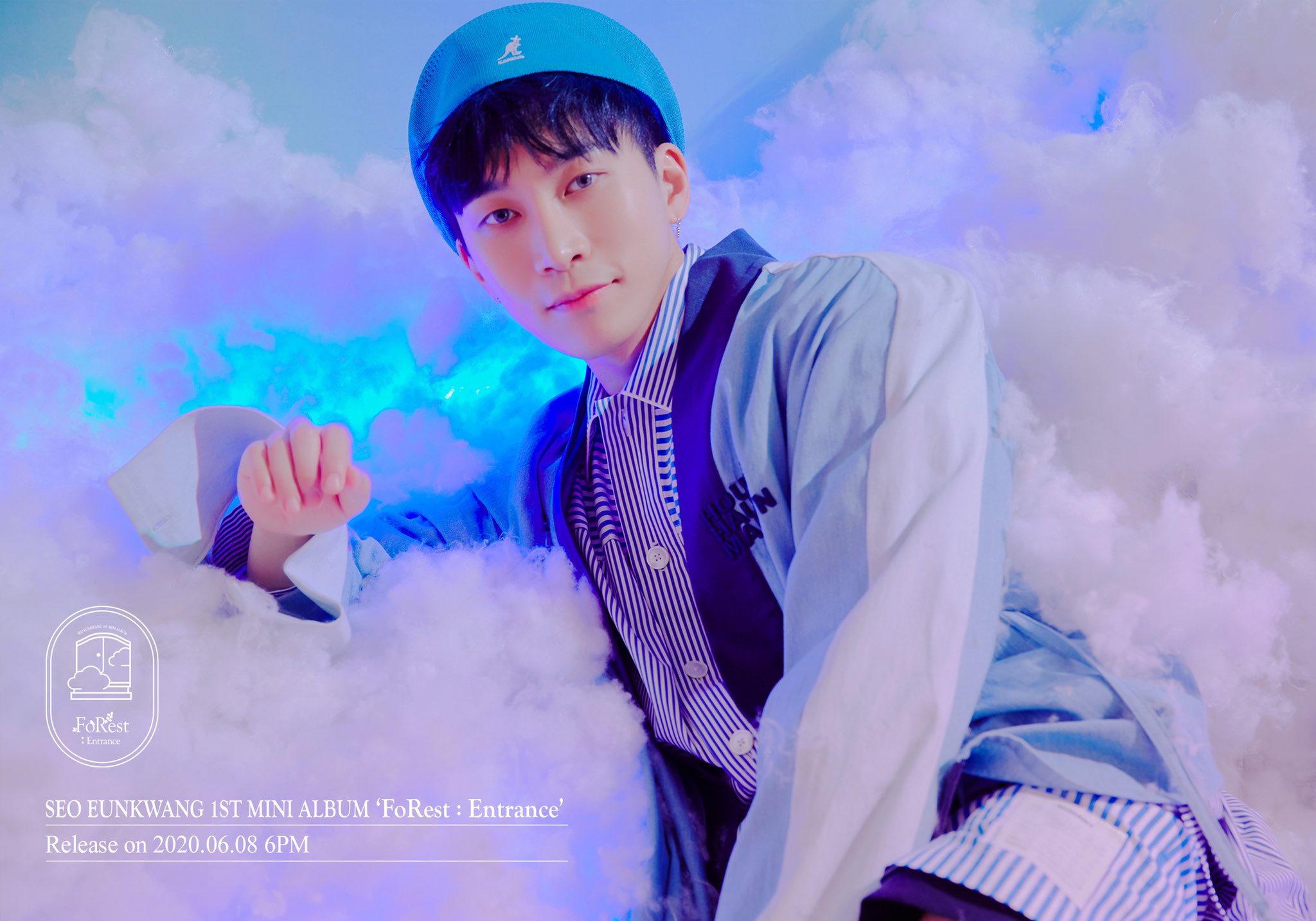 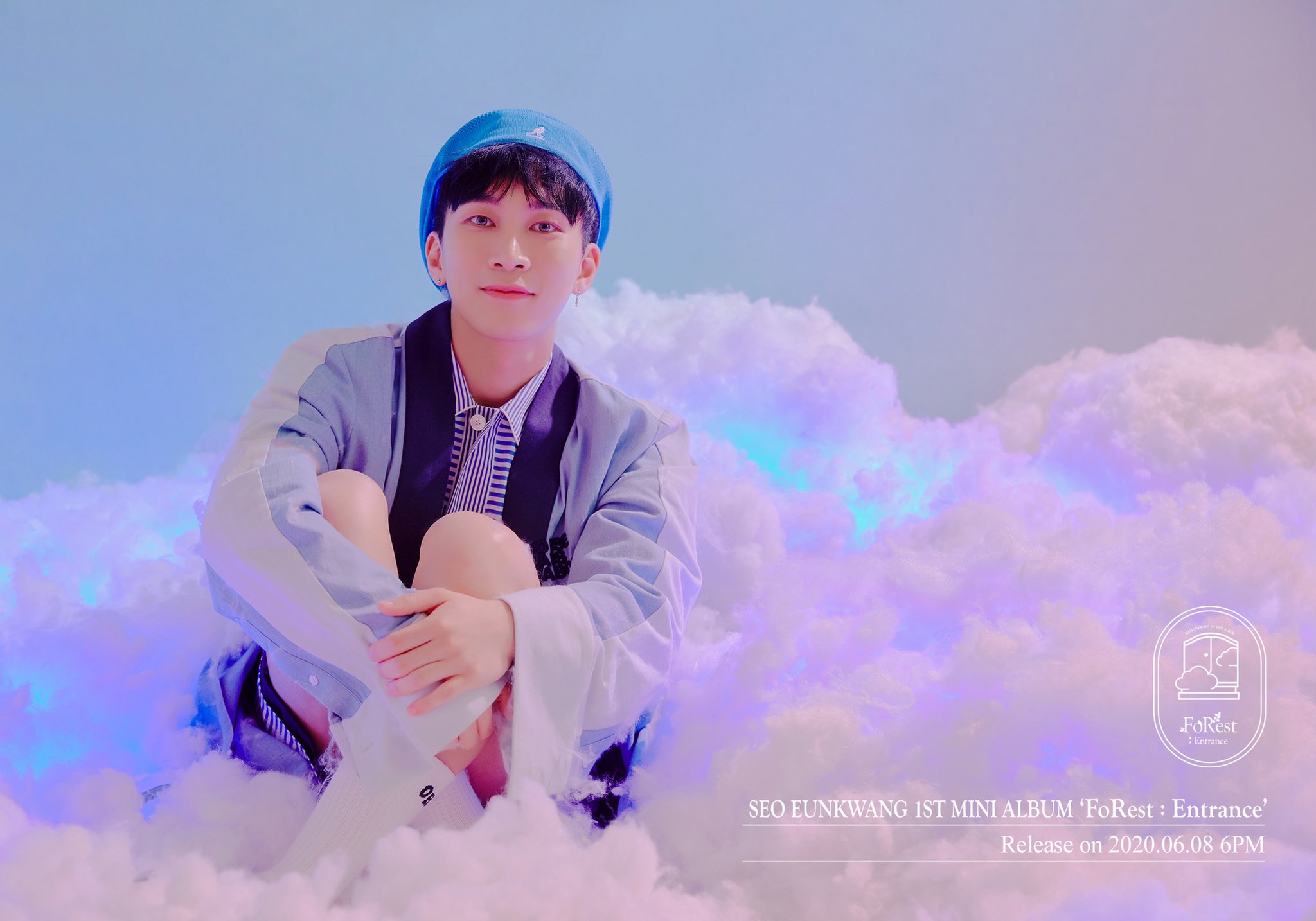 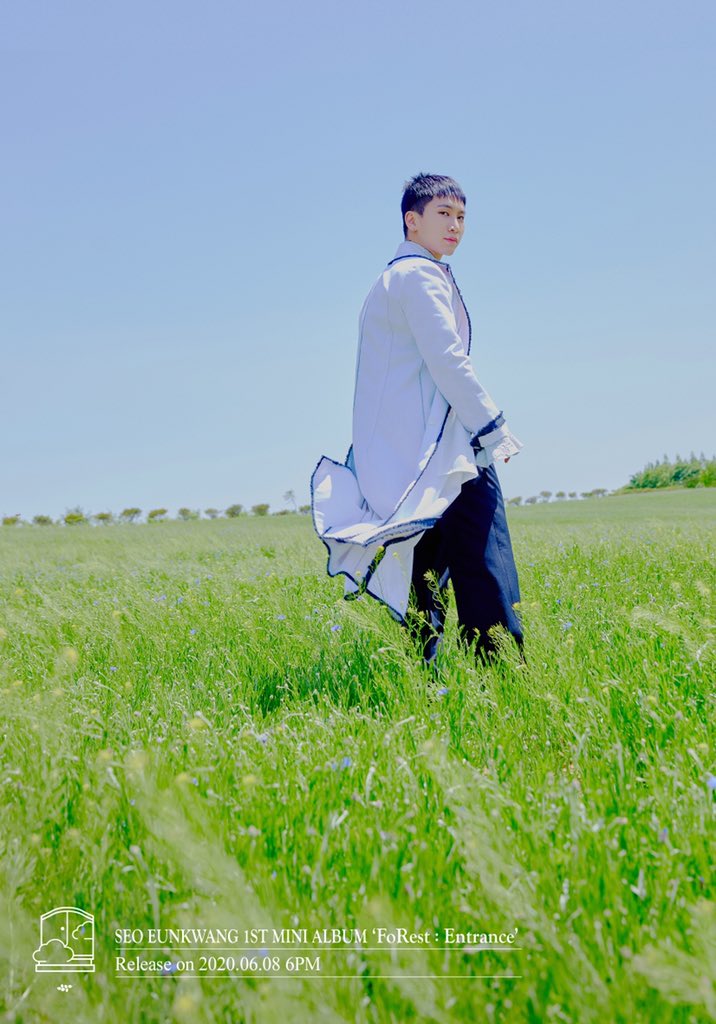 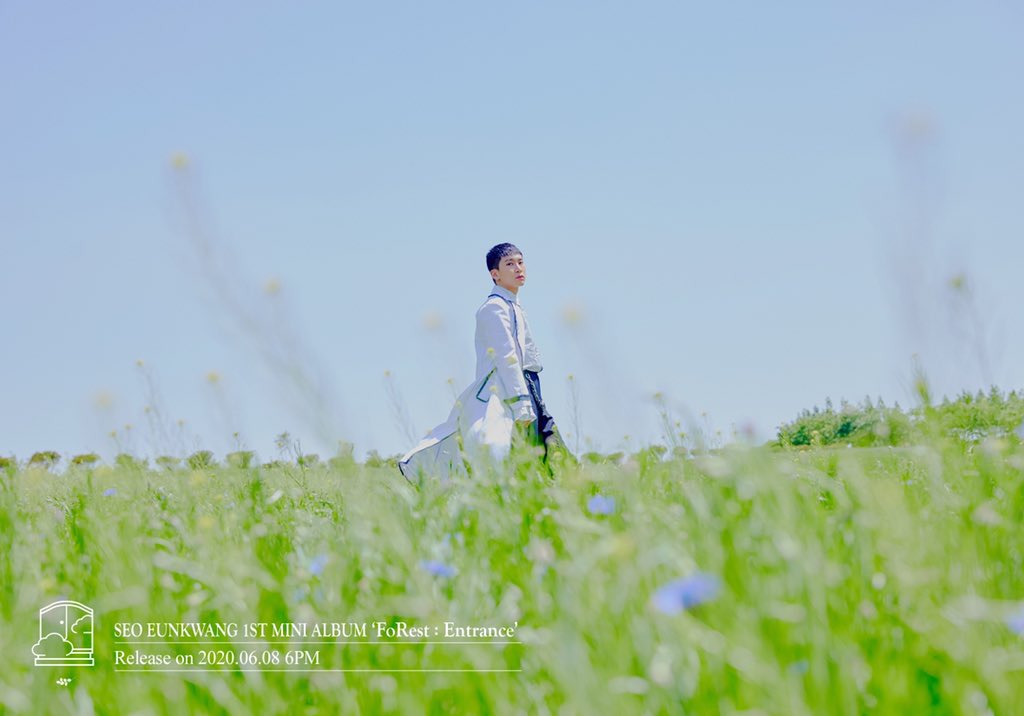 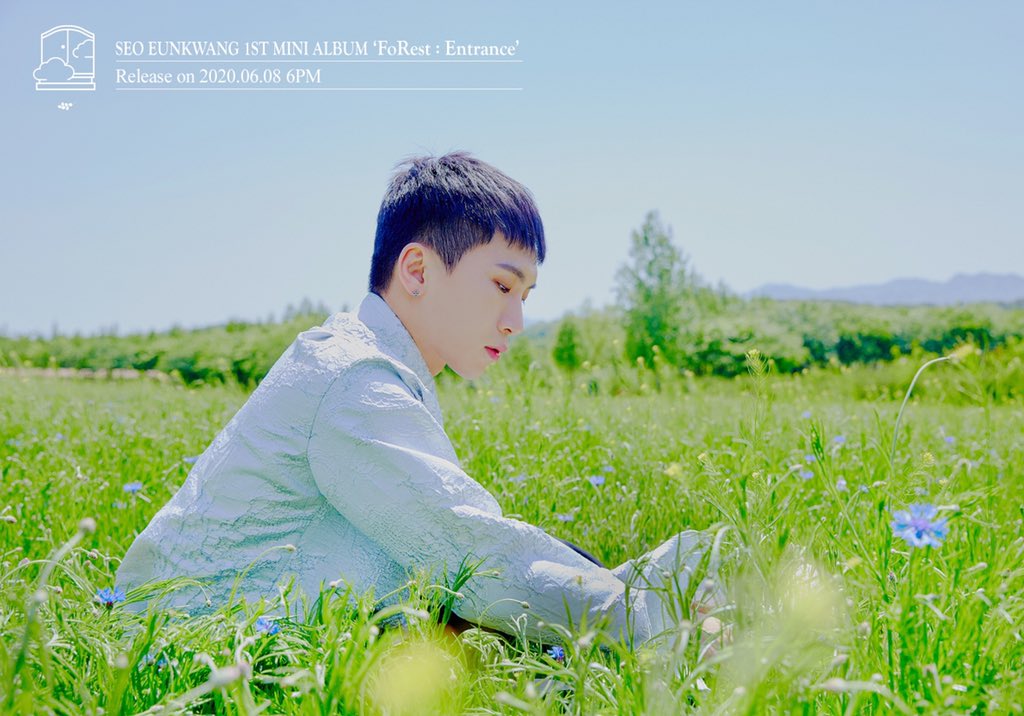 Eunkwang has shared the first concept teasers for his solo album!

The album features seven songs in all, including his pre-release track “Dear My Dear.” One of the songs was co-composed by Hyunsik, with Eunkwang co-writing the lyrics. 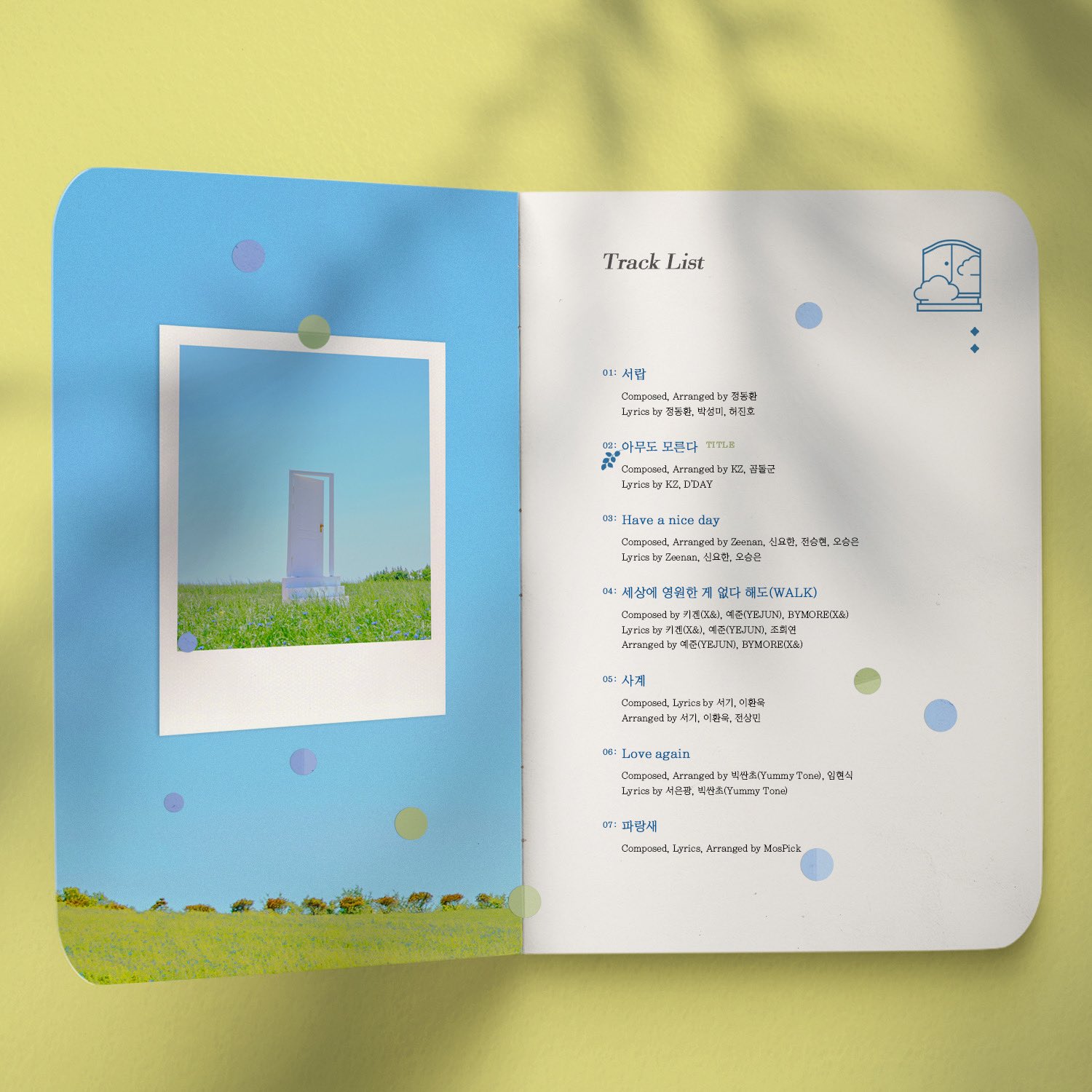 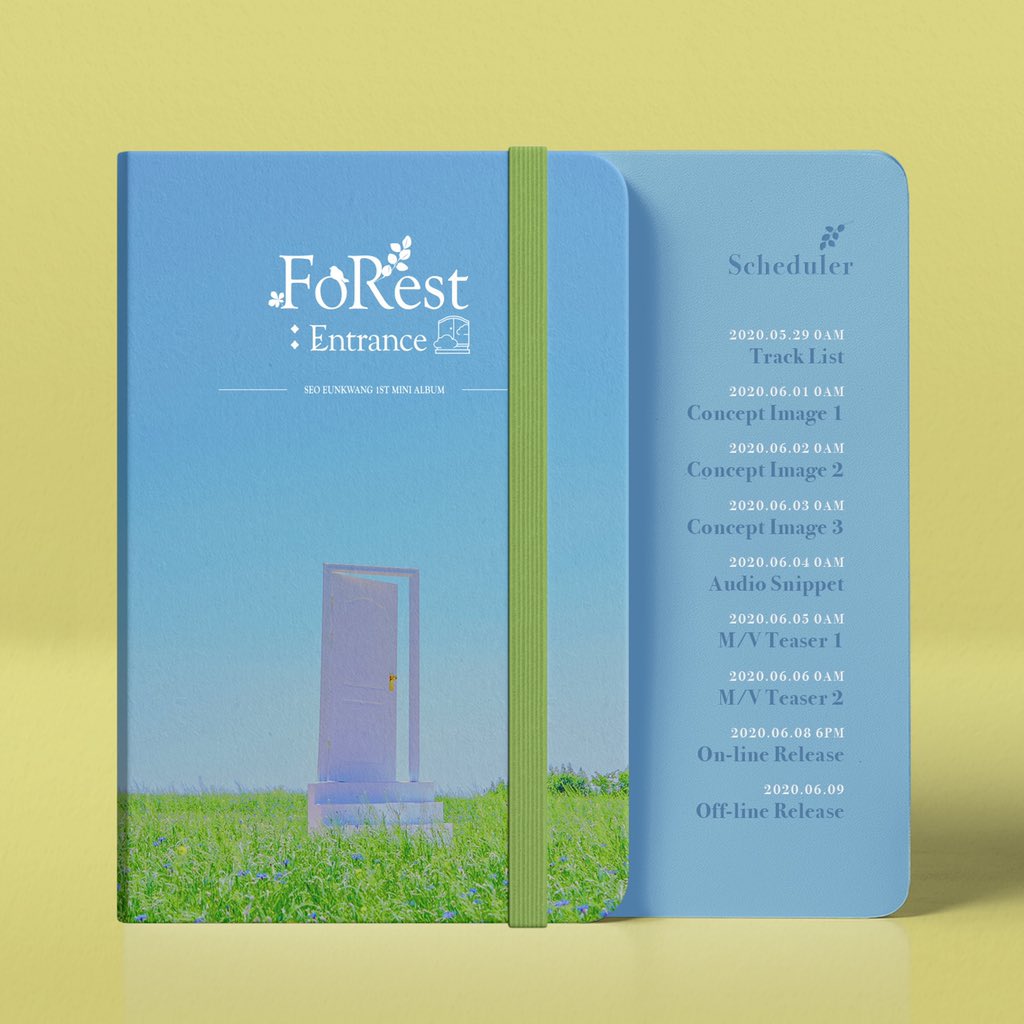 Following the release of his pre-album track “Dear My Dear,” BTOB’s Eunkwang has shared the details for his upcoming solo album!

The mini album will be titled “FoRest: Entrance” and is scheduled for release on June 8 at 6 p.m. KST.

Eunkwang shared an audio teaser for “Dear My Dear”!

Eunkwang released a “studio” version of a spoiler video for “Dear My Dear”!

In the clip, Eunkwang sings a snippet of his new song while casually washing dishes in his kitchen. The caption for the video reads, “A magic song that you can sing even while doing the dishes.”

BTOB’s Eunkwang has shared a spoiler for his upcoming solo pre-release track! 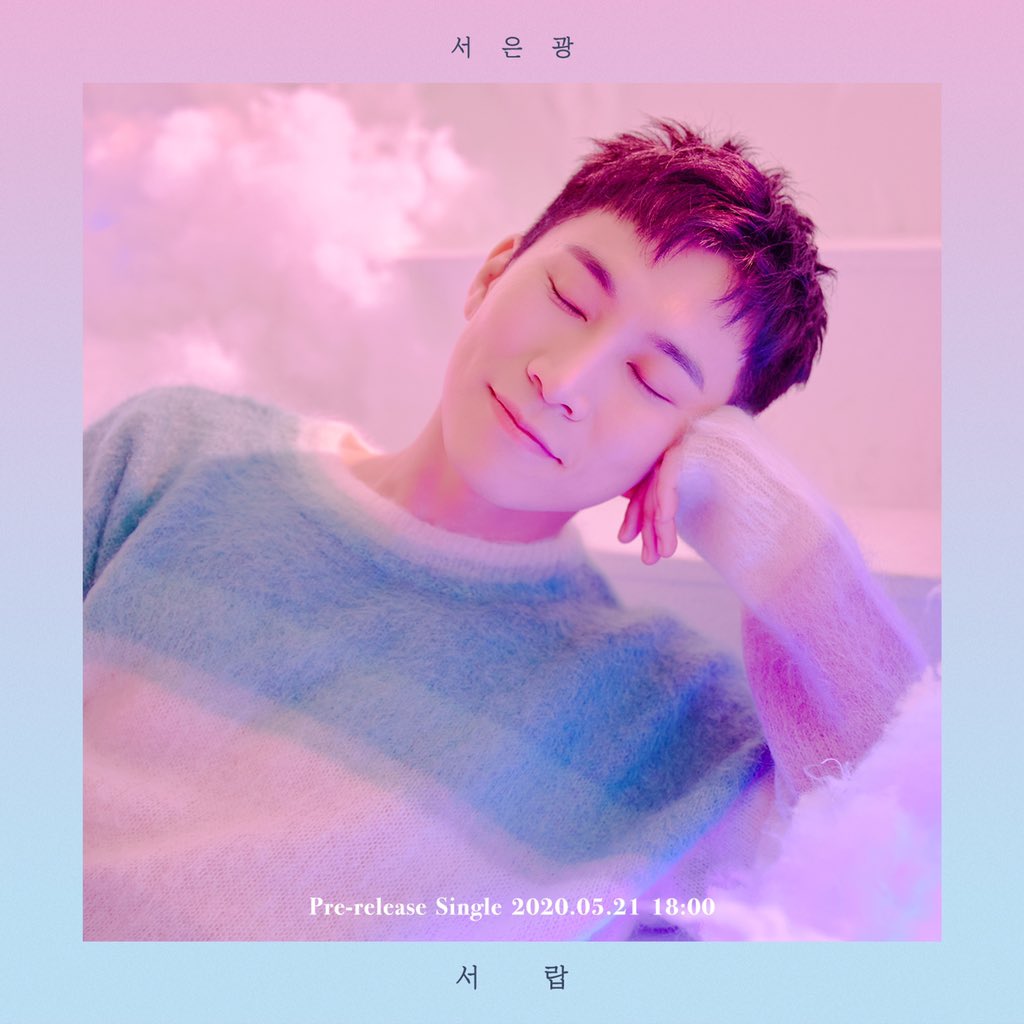 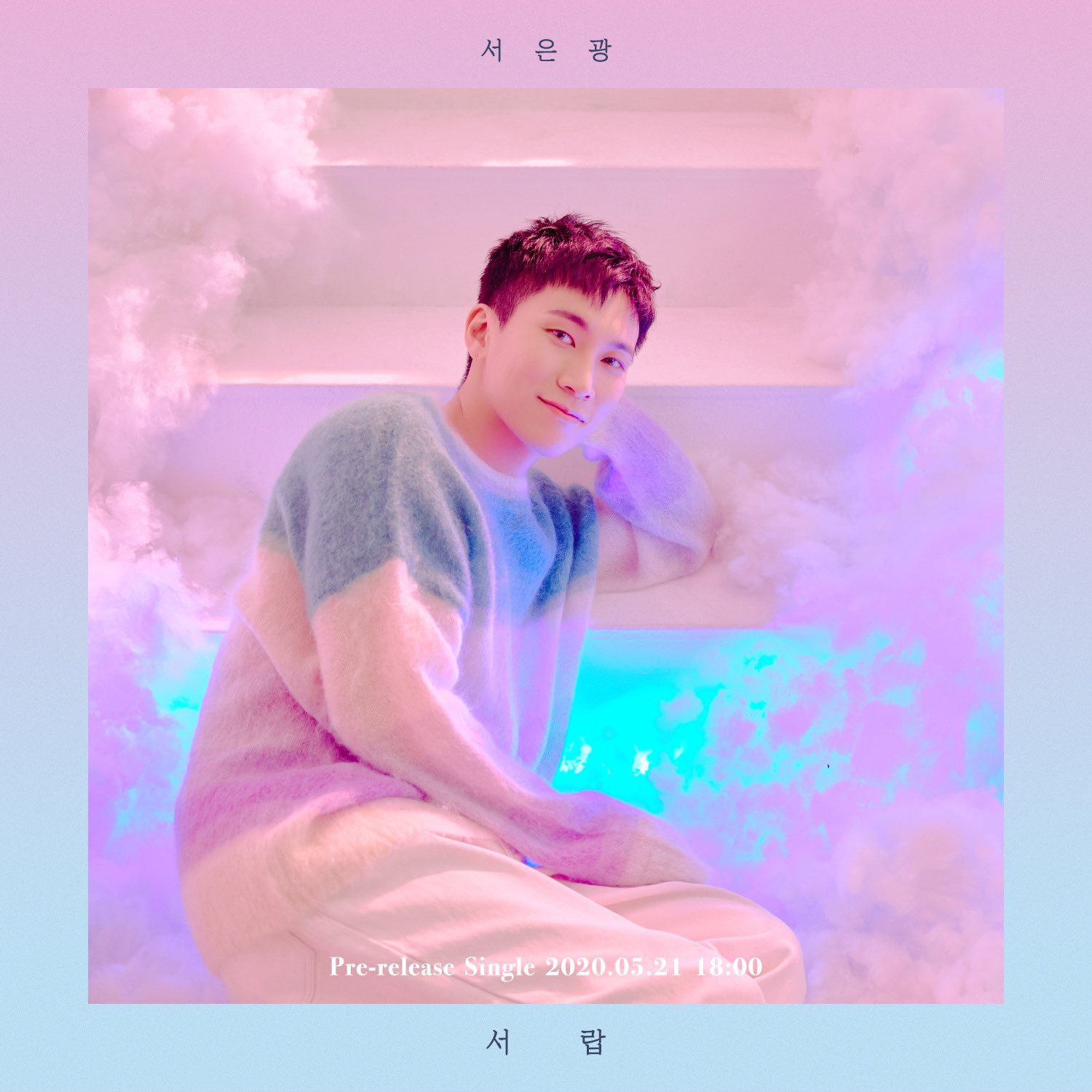 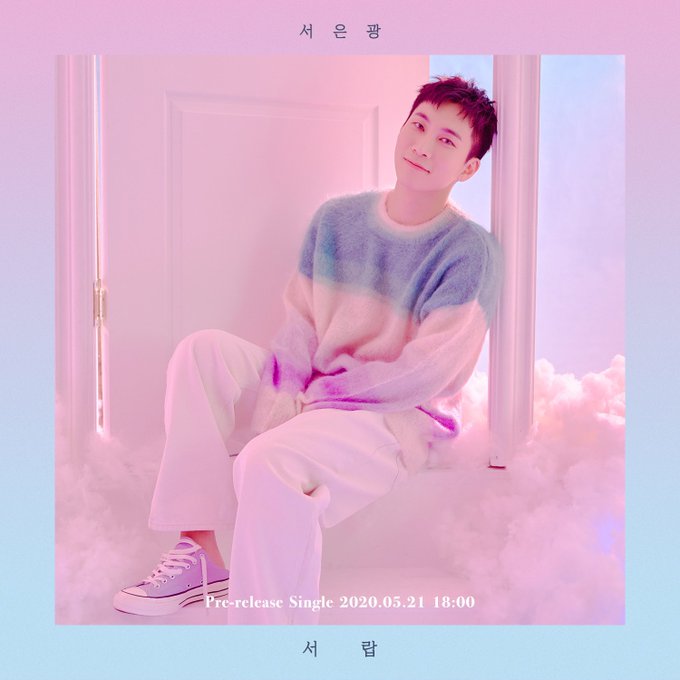 BTOB’s Eunkwang announced that he will be sharing a pre-release single! The song “Dear My Dear” is due out on May 21 at 6 p.m. KST. 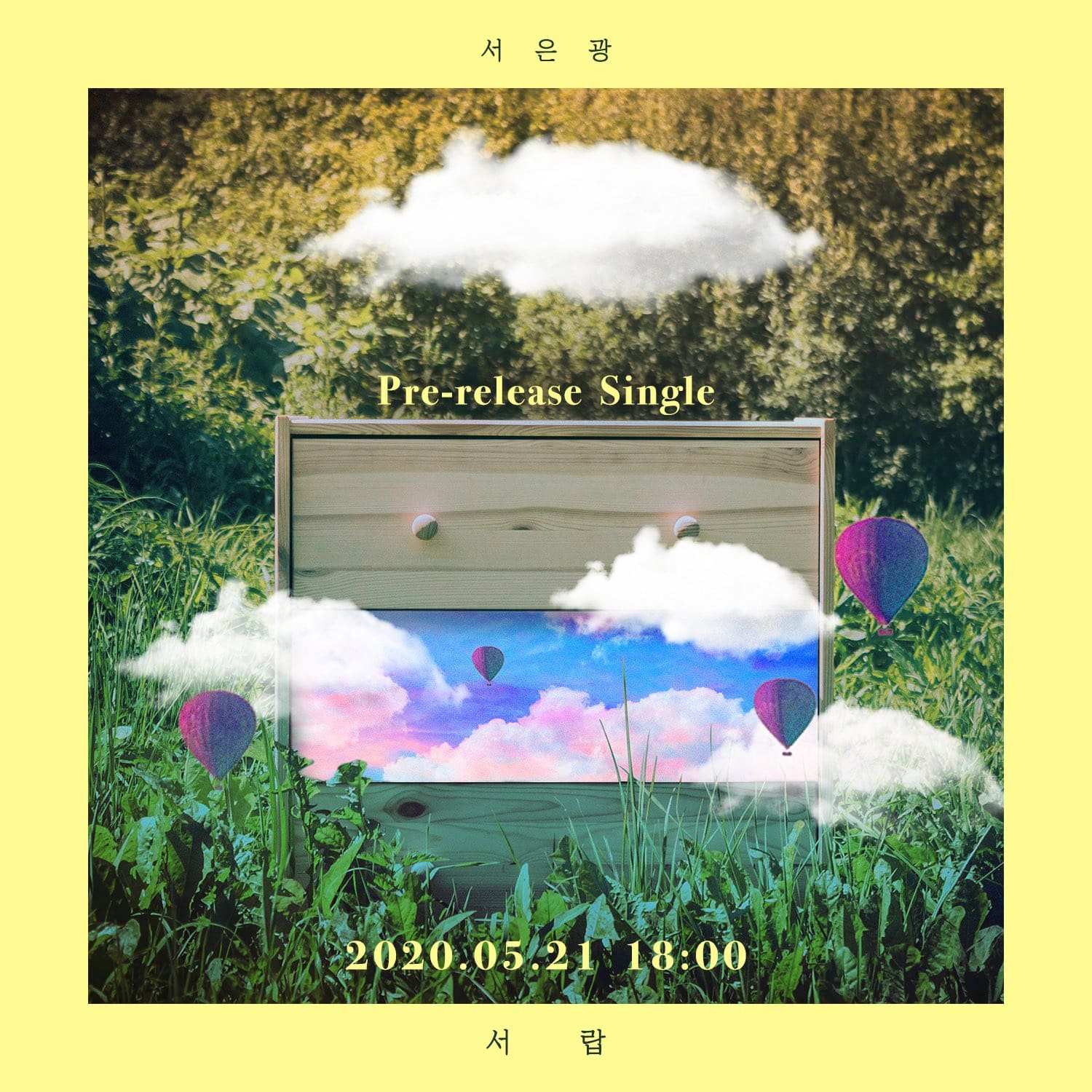 BTOB’s Eunkwang has announced his plans for a solo comeback!

On May 7, Cube Entertainment confirmed that Eunkwang was preparing to make his long-awaited return next month. A representative of the agency stated, “Seo Eunkwang is picking up the pace of his preparations for a new solo album, and he is aiming for a release sometime in June.”

Exactly one month ago, on April 7, Eunkwang became the first BTOB member to complete his mandatory military service. The idol was discharged from the military according to new protocols implemented due to COVID-19.

Eunkwang’s last solo release was his 2017 track “One Day,” his contribution to his group’s “Piece of BTOB” project.

Are you excited to see what Eunkwang has in store for his return? Stay tuned for updates!