Lee Min Ho And Kim Go Eun Share An Emotional Date Amidst The Growing Suspense In “The King: Eternal Monarch”

Kim Go Eun and Lee Min Ho will be enjoying their first official date in the Republic of Korea in SBS’s “The King: Eternal Monarch”!

“The King: Eternal Monarch” tells the story of Emperor Lee Gon (Lee Min Ho) and detective Jung Tae Eul (Kim Go Eun), who live in parallel universes where Korea is a constitutional monarchy and democracy respectively, but work together to try and save peoples’ lives.

In the previous episode, Lee Gon opened up to Jung Tae Eul about his painful past of Lee Rim (Lee Jung Jin) committing treason to kill the late Emperor. Lee Gon’s story brought the two closer together as Jung Tae Eul expressed her sympathy. However, back in their own worlds, Lee Gon and Jung Tae Eul found further suspicions surrounding Lee Rim after discovering his autopsy results and a mysterious voice message from Lee Gon’s Korean Empire. Eventually, Lee Gon returned to Jung Tae Eul, and the two shared a heartfelt reunion. 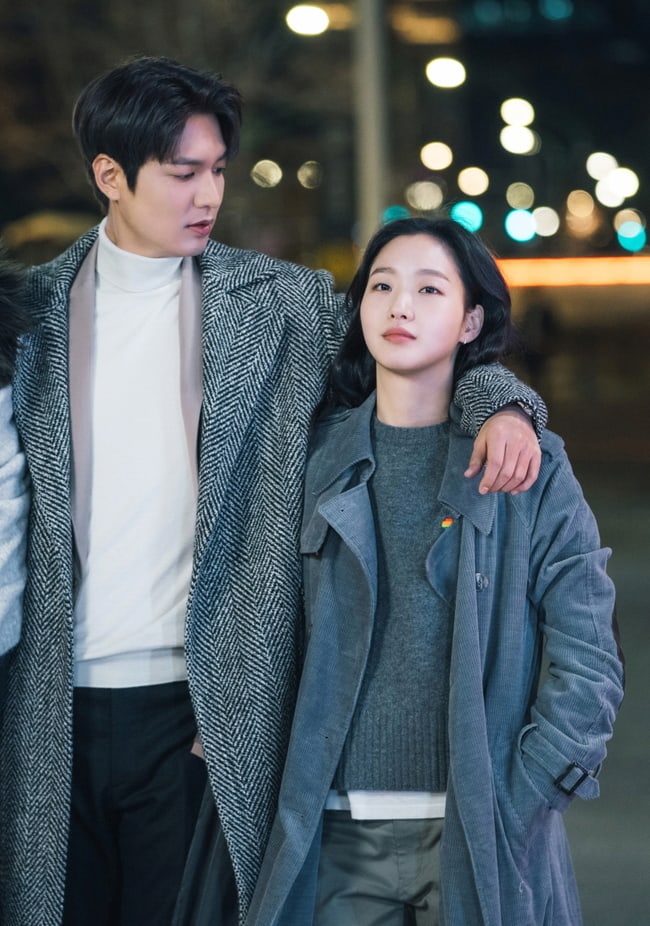 This upcoming scene was filmed in April at a park in Yeonsu District in Incheon. During filming, Lee Min Ho had a bright smile that lit up the dark filming site. Kim Go Eun also pulled up everyone’s energy with her overflowing passion that is just like Jung Tae Eul’s. The two actors rehearsed in detail so that Lee Min Ho, who is much taller than Kim Go Eun, could naturally put his arm around her shoulders and the two could create a breathtaking eye contact scene. When they finally discovered the perfect angles, they gave each other compliments, creating a positive atmosphere. 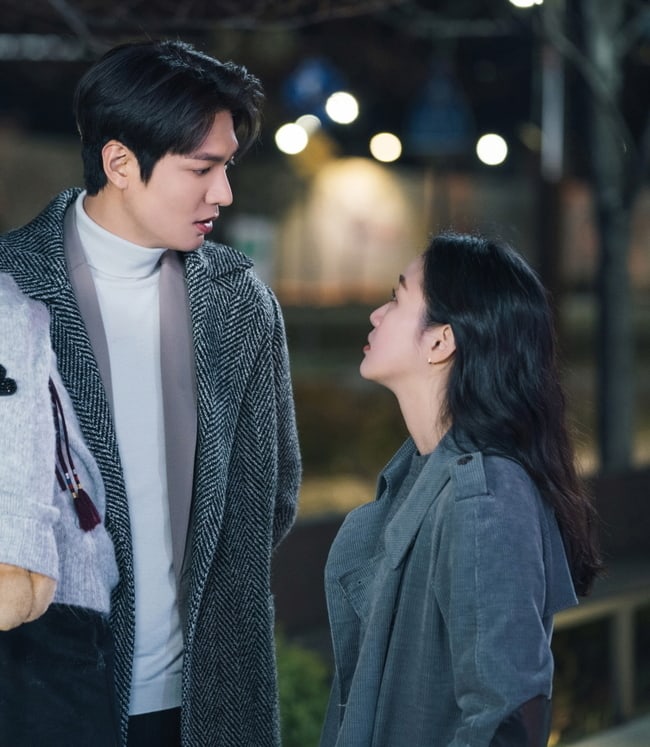 The production team shared, “Lee Min Ho and Kim Go Eun are diligent actors who don’t forget to monitor their acting in detail to perfectly capture the emotions of Korea’s Emperor Lee Gon and the Republic of Korea’s detective Jung Tae Eul on screen.” They added that Lee Gon and Jung Tae Eul will continue to develop feelings for one another as their collaboration begins in the upcoming episodes.