Lee Min Ho is the perfect king in SBS’s “The King: Eternal Monarch”!

“The King: Eternal Monarch” tells the story of Emperor Lee Gon (Lee Min Ho) and detective Jung Tae Eul (Kim Go Eun), who live in parallel universes where Korea is a constitutional monarchy and democracy respectively, but they work together to try and save peoples’ lives.

Below are three moments when Lee Min Ho made viewers’ hearts flutter with his memorable lines:

1. Charisma: “From now on, I’m the only one who worries about myself. What you must protect is not me, but this sea.”

Lee Gon, the commander-in-chief of the Korean Empire’s armed forces, showed an unwavering attitude towards Japan, which has continued to provoke the Korean Empire’s territorial waters. Lee Gon said, “If countries are honest with each other, there will be a war. If Japan is this honest, we should be honest…that we’re not just going to stand by. You know I finished my military service as a captain of the Navy. Japan can’t enter our territorial waters, not even by a centimeter or a millimeter.”

Moreover, when people became worried about his safety in a situation where war was imminent with Japan, Lee Gon commanded, “From now on, I’m the only one who worries about myself. What you must protect is not me, but this sea.” 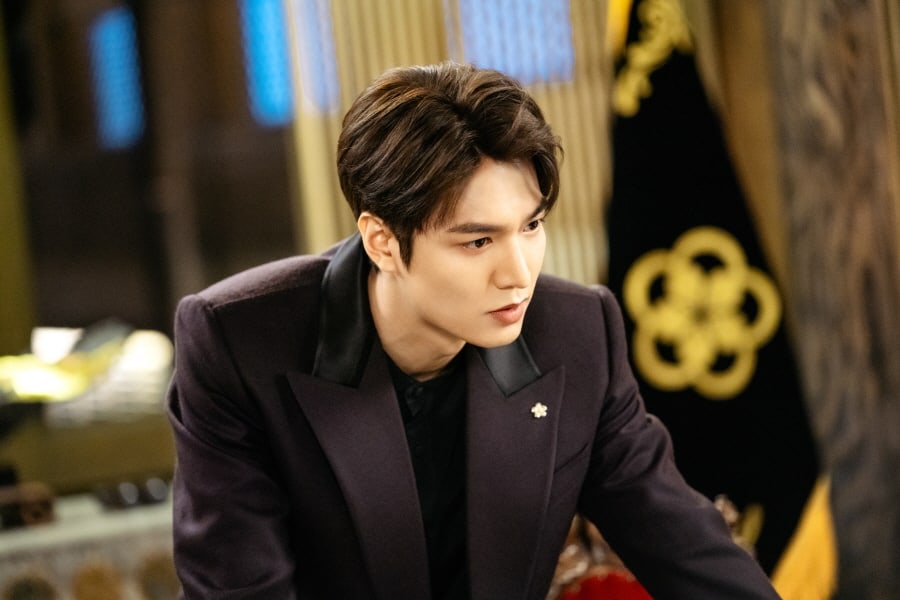 2. Leadership: “The imperial family wears military uniforms at the most honorable moments. It means that we’re going to win.”

Lee Gon is the type of king who takes the initiative to show his leadership. Prime Minister Goo Seo Ryung (Jung Eun Chae) disclosed the fact that Lee Gon had been voluntarily paying taxes since last year and used it as a shield to withdraw the plan to raise salaries for all members of the Cabinet and the House of Representatives.

In addition, when Japan launched a provocation into the territorial waters of the Korean Empire, Lee Gon took the lead in his naval uniform. At the sight of Jung Tae Eul’s worried expression, he stated, “The imperial family wears military uniforms at the most honorable moments. It means that we’re going to win.” 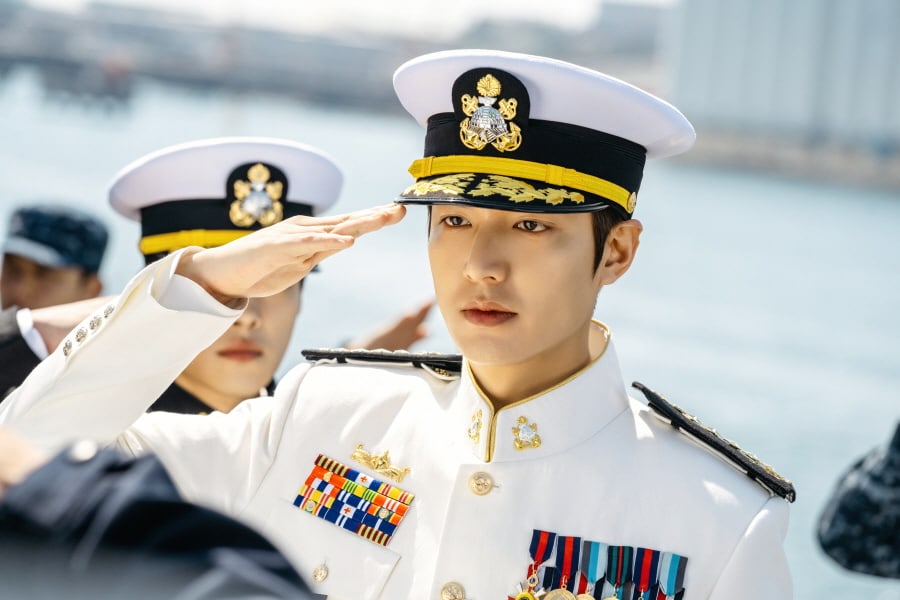 3. Romantic side: “I thought it was a name that wasn’t meant to be said, but it was meant to only be said by you.”

Not only is Lee Gon a charismatic leader, but he’s also a sweet romantic to the woman he loves. Lee Gon, who brought Jung Tae Eul to his own world, showed his special affection for her by cooking a warm meal for her and expressing gratitude with a light “head thump.”

With the threat of war between the Korean Empire and Japan, Lee Gon sent Jung Tae Eul back to the Republic of Korea with the promise to come back as a winner. With a heavy heart, Jung Tae Eul said, “See you again, Lee Gon,” and Lee Gon responded with, “I thought it was a name that wasn’t meant to be said, but it was meant to only be said by you.” 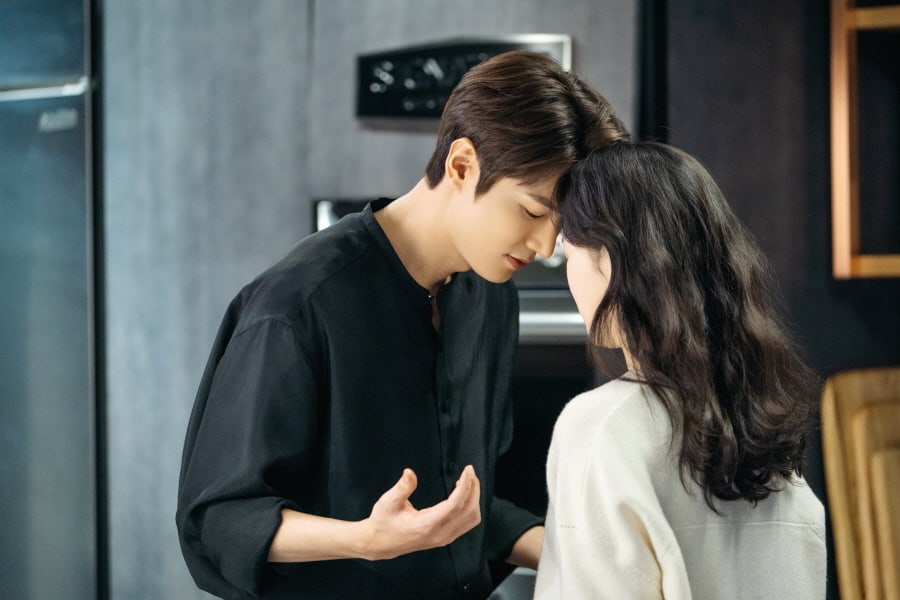 Production company Hwa and Dam Pictures shared, “The combination of Lee Min Ho’s passionate acting and Kim Eun Sook’s lines is creating the perfect monarch of the Korean Empire in a fantasy romance.” They added that more unexpected events will happen in the upcoming episode airing on May 8.