Kim Dong Jun And Kim Jae Kyung Talk About Working Together In Their New Film, Why They Chose To Star, And More 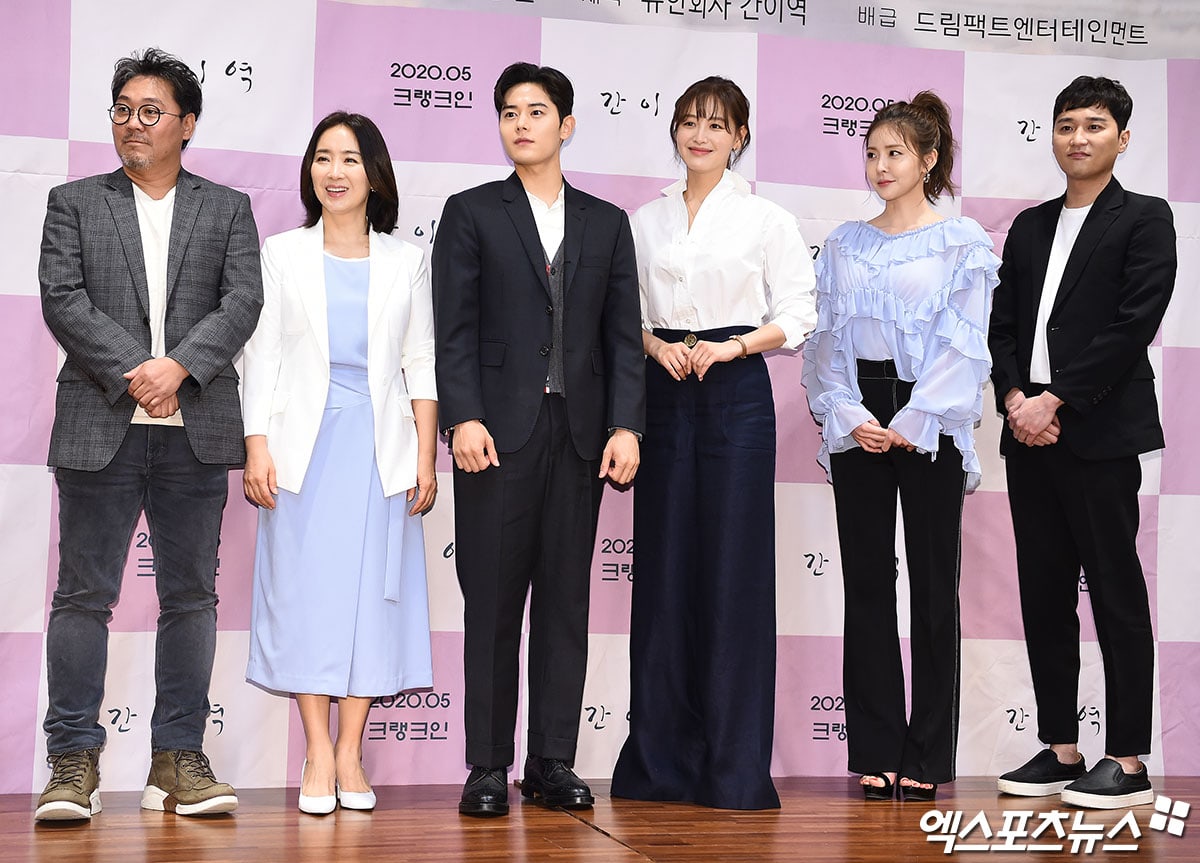 “Way Station” is a melodrama about the love story between Seung Hyun, who suffers from Alzheimer’s Disease and is losing more of his memories with each passing day, and Ji Ah, who suffers from a terminal illness and wants to be remembered by him.

Director Kim Jung Min said, “Three or four years ago, I was planning to do a documentary. When I came across the idea for ‘Way Station,’ I thought it was too good an idea to leave as a documentary. I wanted to produce it as a film someday. The idea and the theme matured as it was developed into a film script and the process took about three or four years.”

Kim Dong Jun, who plays the male lead Seung Hyun, said, “When I received the script, I went to read it in a café. There were lots of people around. Near the end, as I was reading alone, I started to tear up. I really wanted to do this project. As soon as I read the script, I knew it was the kind of story that I wanted people to relate to. That’s why I decided to accept the casting offer.” 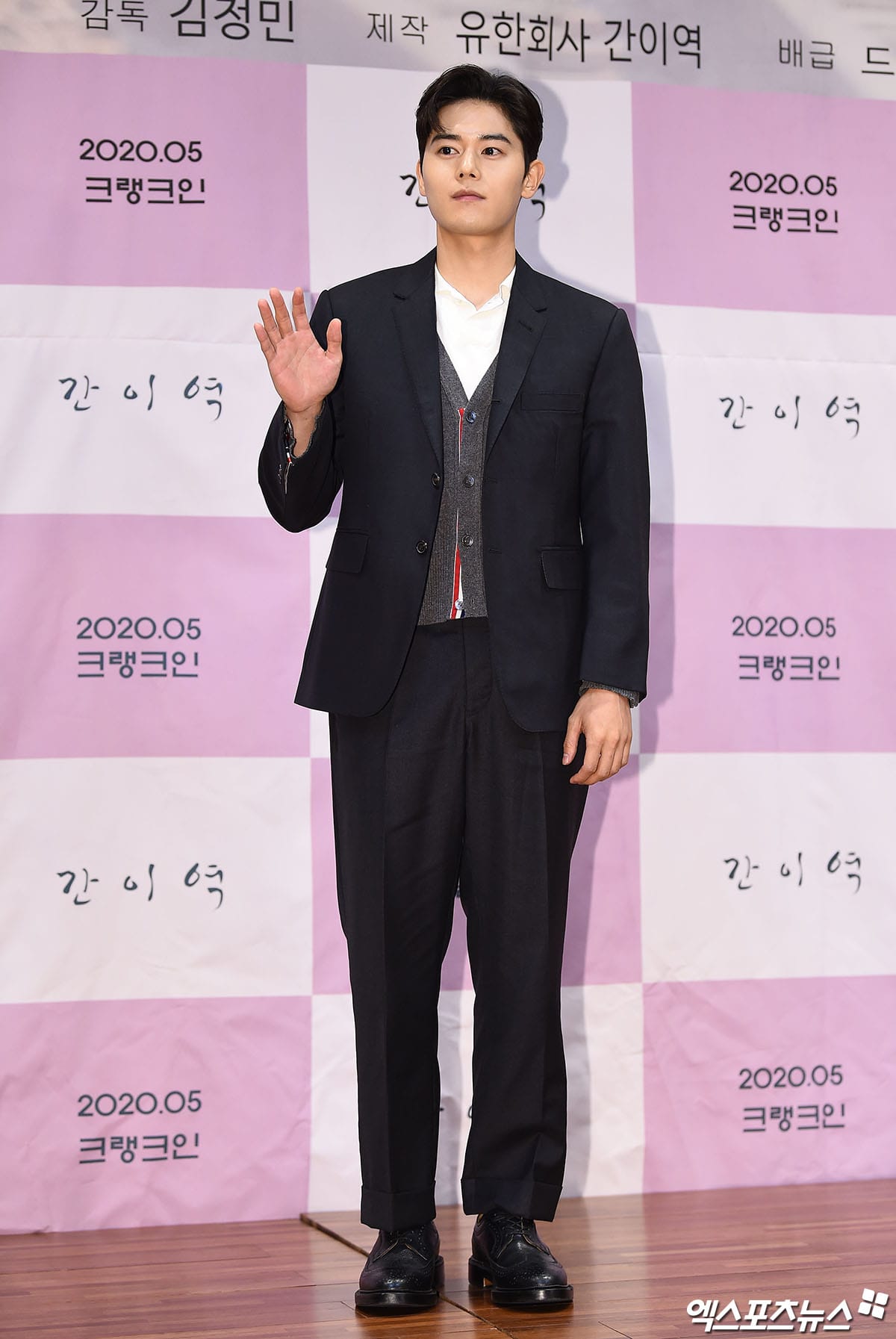 Kim Jae Kyung, who plays the female lead Ji Ah, said, “First, I got an audition offer for the film and read the script. I’m the kind of person who is always on the move. Leading a busy life, there are times when you ignore the feelings inside you. While reading this book, I realized that I had been careless about my emotions. I really wanted to take on this challenge. I want this movie to help people in these busy times feel their sincere emotions.” 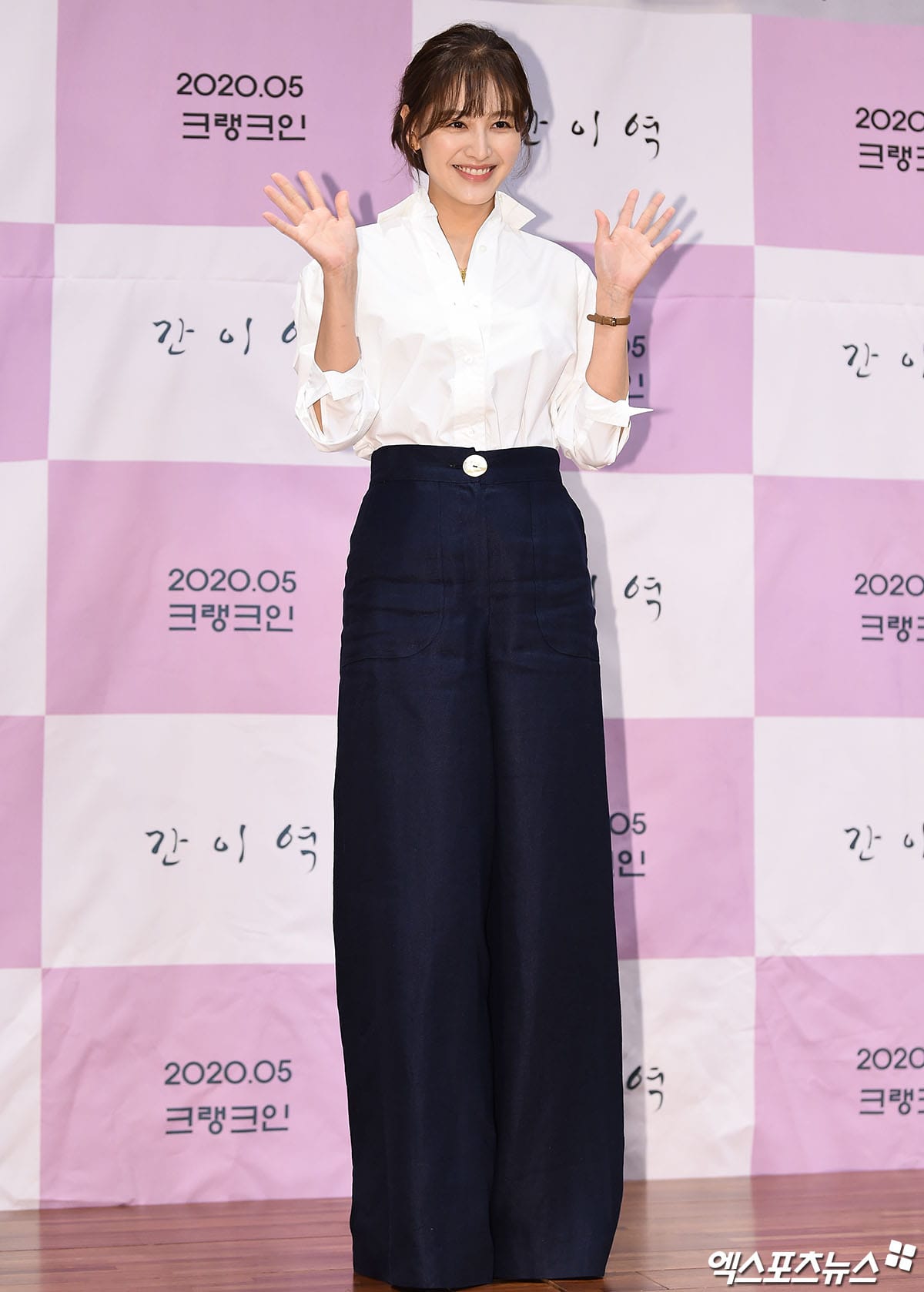 Both Kim Jae Kyung and Kim Dong Jun debuted as idols (in the groups Rainbow and ZE:A, respectively) before making the switch to acting. Director Kim Jung Min said, “Kim Dong Jun, Kim Jae Kyung, and Heo Jung Min all started off as singers. When I was writing the script, I didn’t think of [the characters] as singers. When you cast actors, it’s their acting that’s important. The actors have to recalibrate themselves with every character and every film. When I contacted these actors, I evaluated the sincerity of their gazes and their ability to react to things. I hope that people will see them as true actors, not just singers.”

This is Kim Dong Jun and Kim Jae Kyung’s first time acting together, but Kim Jae Kyung said, “We’ve known each other for 10 years. We debuted in the same year and frequently met each other on stage. While working on this project together, it felt like I was getting to know someone completely new, not the same Dong Jun I’d known before. He is so sincere and focused that I am learning a lot from him. I’m looking forward to our first filming.”

Kim Dong Jun added, “I will work hard to be the mood maker on set. But the seniors are already creating such a warm atmosphere that I think the environment will be good even if I don’t do anything.”

“Way Station” will begin filming in May and premiere sometime in the first half of 2021. 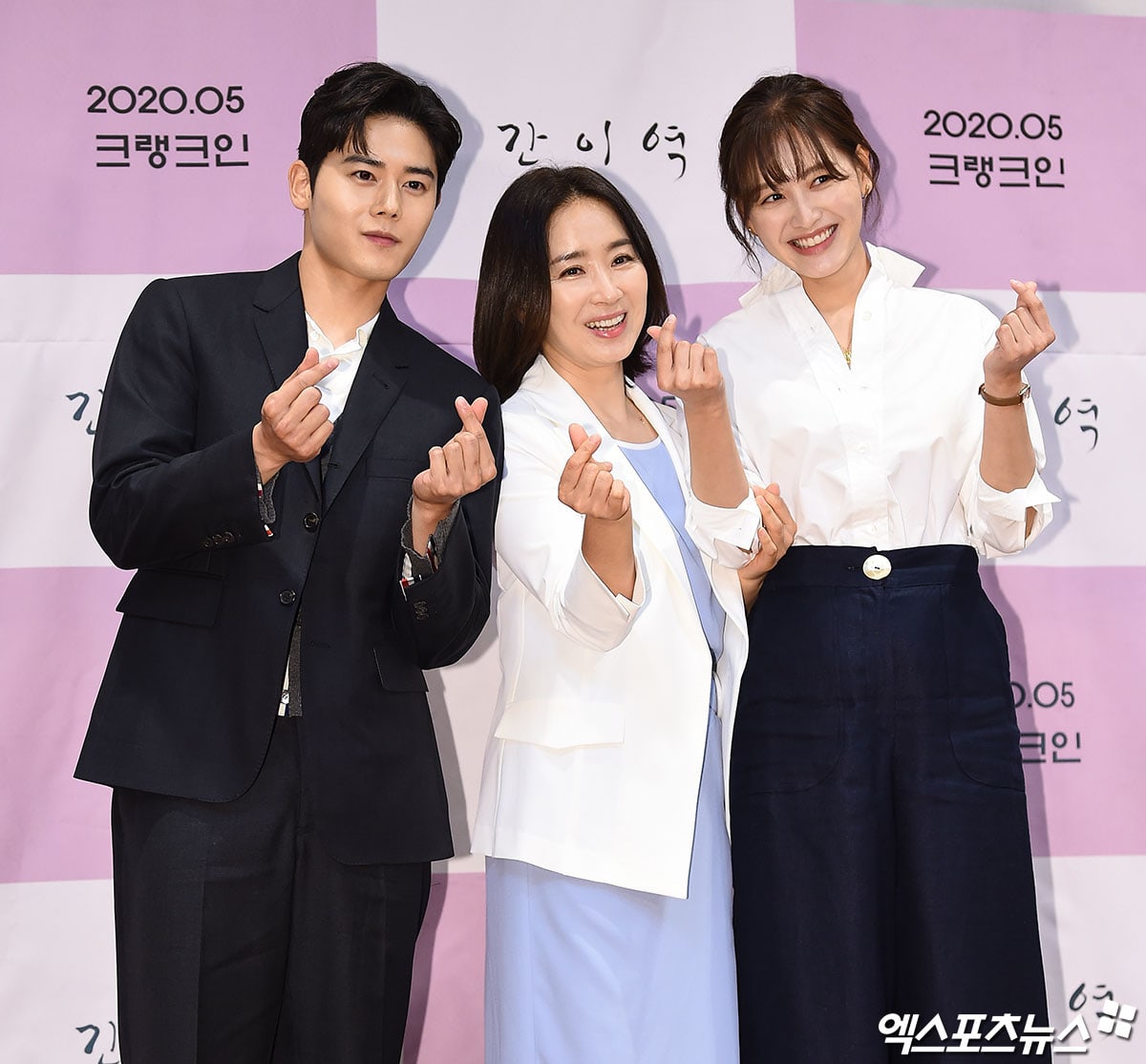