Shin Ha Kyun, Jung So Min, Park Ye Jin, And Tae In Ho Describe How “Fix You” Is A Unique Medical Drama About Psychiatry

The cast of “Fix You” shared thoughts on their drama and teamwork.

“Fix You” tells the story of psychiatrists who believe in healing, not just “treating,” people suffering from broken hearts.

“War of Money” and “Mr. Lawyer, Mr. Joe” writer Lee Hyang Hee teamed up with PD Yoo Hyun Ki who is well-known for his directing in various genres through works including “Brain,” “Seoyoung, My Daughter,” and “Master of Study.”

The PD began, “‘Fix You’ tells a story about communicating with one another in an analog style. It began with the question of how we can embrace and heal the pain in our hearts.” He continued, “I was able to work with actor Shin Ha Kyun in ‘Brain,’ but I think it’s a humanities-based medical drama this time. We’re covering medical and psychological issues.”

“Fix You” is the first medical drama centered around psychiatry. “We do not cover emergency surgeries that determine life and death or difficult medical surgeries,” he said. “It’s a project that heals through love, interest, generosity, and various ways that one human being can heal another.”

PD Yoo Hyun Ki added, “I think that it’ll be a different kind of medical drama. The story changes every two episodes. It’s 16 episodes led by four characters, but topics that we can easily see around us will be discussed in every episode. I think viewers will feel more comforted. I hope that psychiatry will feel more approachable.” 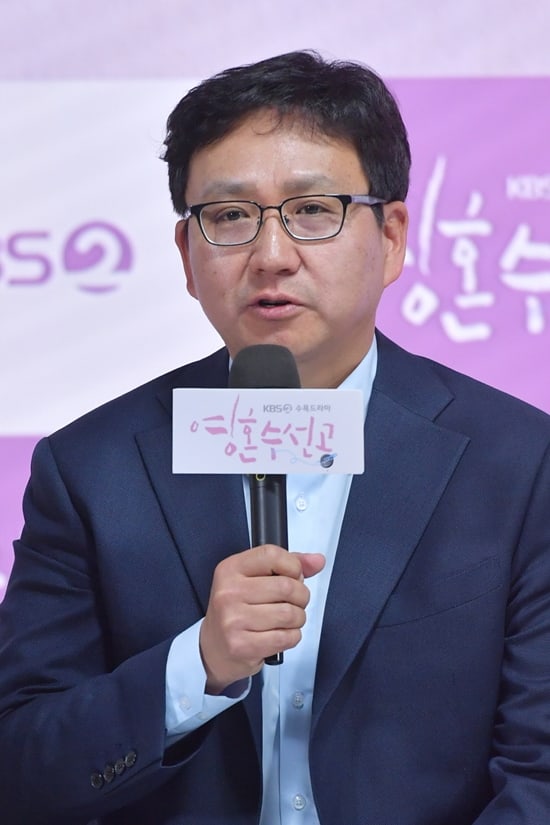 Appearing in his first medical drama in nine years after the 2011 drama “Brain,” Shin Ha Kyun said, “It’s Korea’s first drama about psychiatry and I think it’s something we really need to try doing in our lives. I joined to think and talk about the illnesses of our minds which everyone has but can’t accept.” 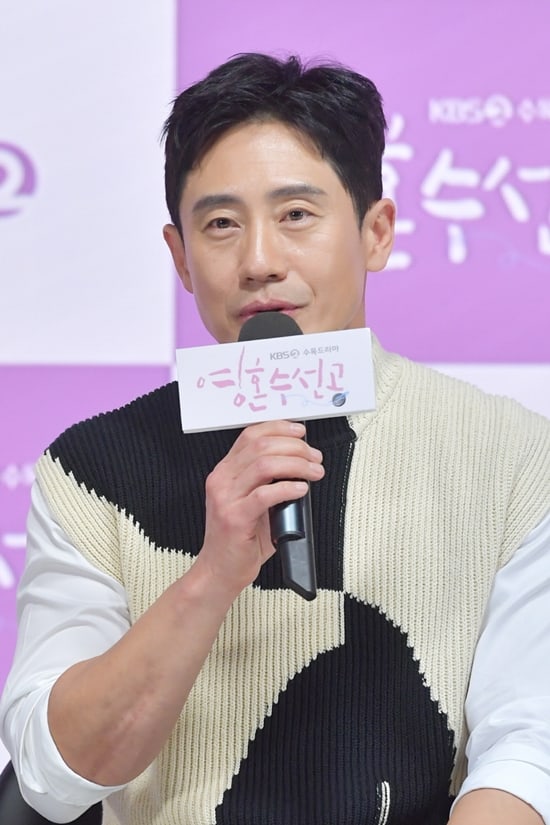 Jung So Min commented, “As much as we pay attention to others while living in today’s society, there are probably many people who aren’t able to focus on themselves and really look into where their minds are hurting. I think this will be a drama that gives some comfort to those people.”

Speaking about her co-star Shin Ha Kyun, the actress said, “I knew that Ha Kyun was cast. To be honest, I was hesitant before making a decision because my character was so difficult, but I felt reassured because of him. I thought that he would fill in the things that I’m lacking. He’s a senior I admired even before becoming an actress, and I wanted to learn a lot from him.”

Commenting on their teamwork, she added, “It’s really good. I’m acting while receiving a lot of compassion.” 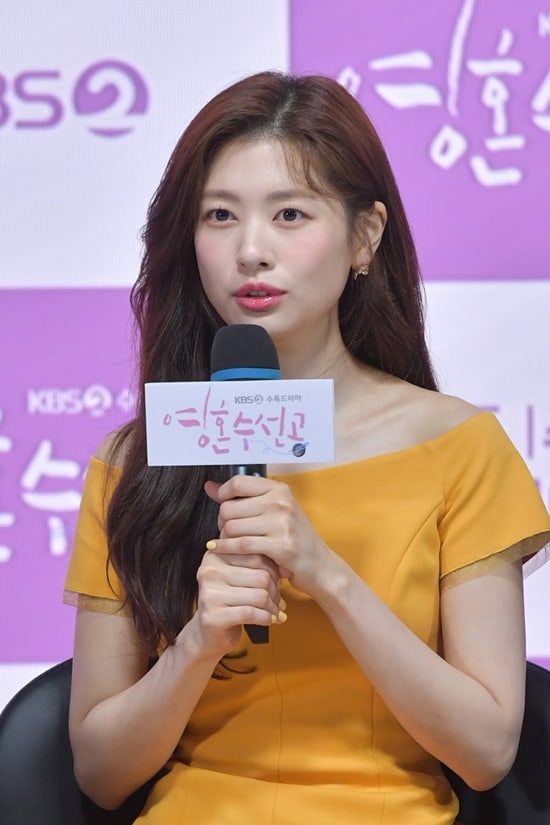 Tae In Ho remarked, “I thought that it might be heavy since it’s a medical drama, but actually, we’re covering a lot of common stories that might happen to people around us. I liked that we could share those kinds of things and it made me think that I could enjoy acting in it. I chose to join thanks to the director’s decision.”

Shin Ha Kyun explained, “It’s a project that you can immerse a bit more in unlike other medical dramas. It’s not about conversations between doctors, and hard medical terminology isn’t used, so I think it’s a more relatable project.”

As for their hopes for viewership ratings for “Fix You,” Tae In Ho surprised everyone by stating, “20 percent. If we achieve these viewership ratings, the cast including Shin Ha Kyun and the director will dance together.” 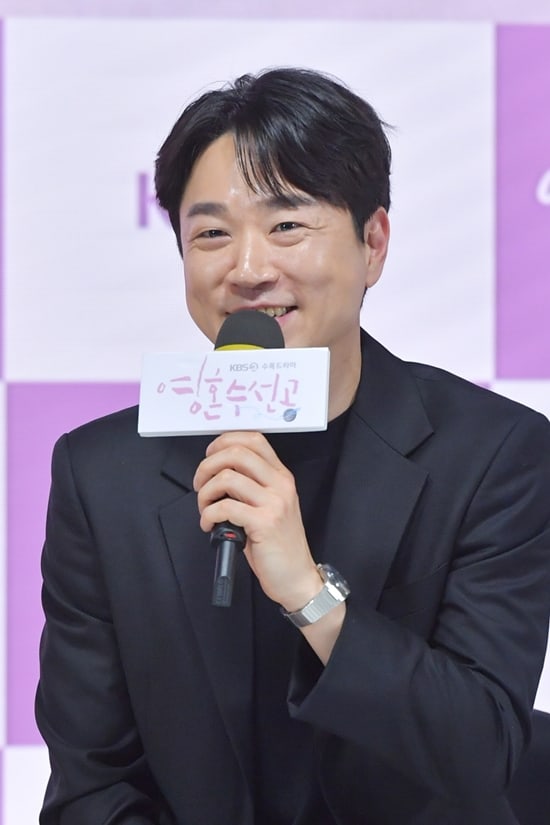 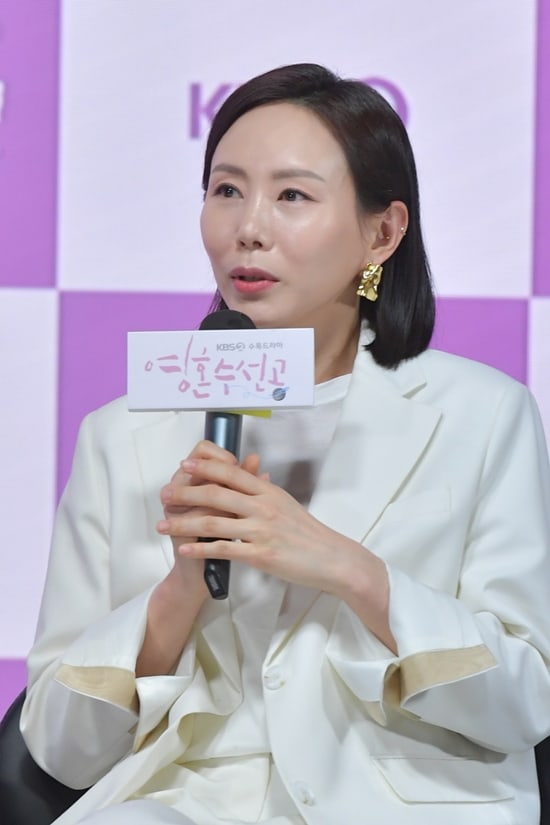 Watch the first episode of “Fix You” now!

Jung So Min
Tae In Ho
Park Ye Jin
Shin Ha Kyun
Fix You
How does this article make you feel?