VIXX’s Ken is back with his first solo mini album “Greeting” and music video for his new solo title track “Just for a moment”!

The song is a ballad with lyrics that talk about the excitement and sorrow in a relationship that anyone can relate to. The song looks back on happy memories that two people shared and delves into the longing that one feels after parting ways with that person.

VIXX’s Ken has unveiled a music video teaser for his upcoming solo track “Just for a moment”!

The album contains a total of six tracks including the instrumental version of the title track. The title track is called “To See You Just 10 Minutes More” (literal translation). Track No. 6, “So Romantic,” was written and co-composed by fellow VIXX member Ravi. 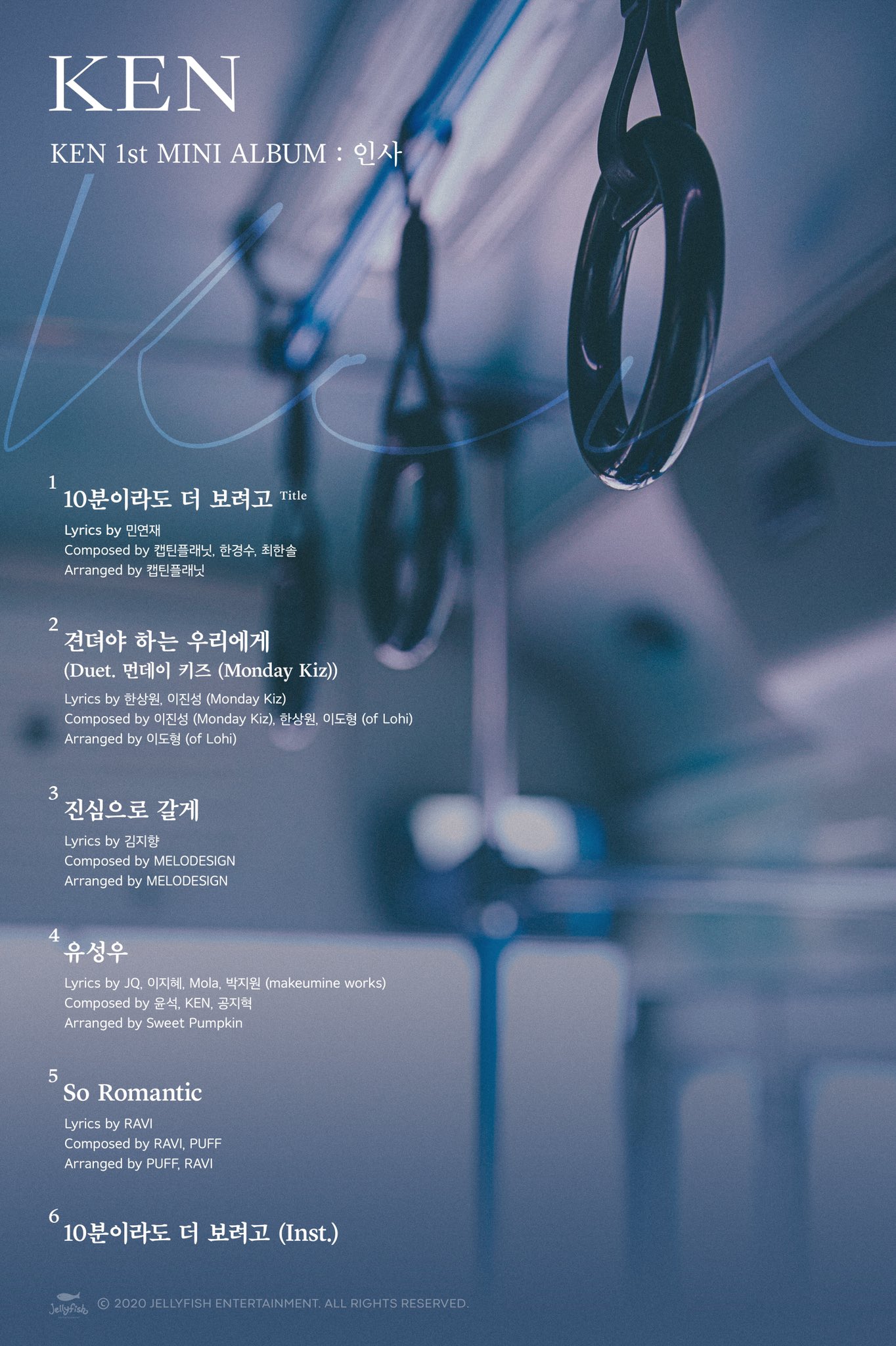 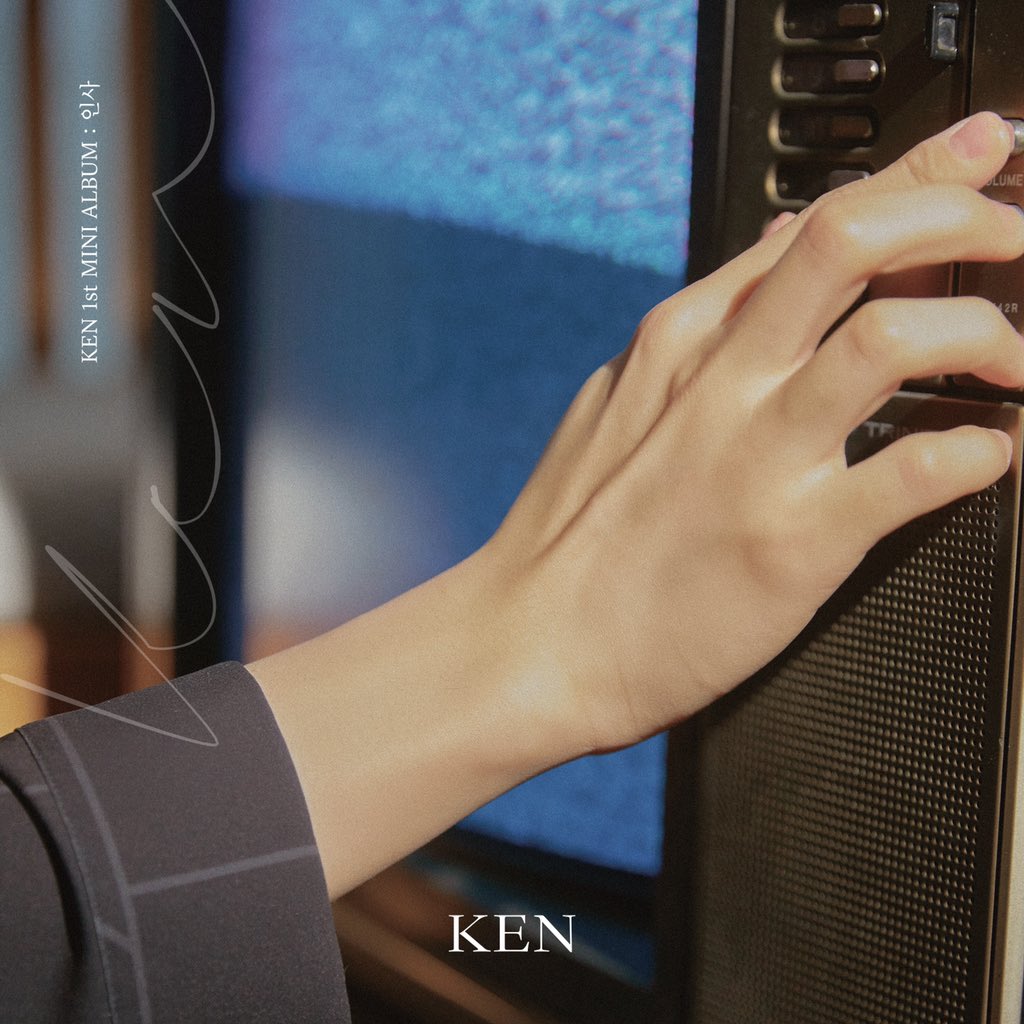 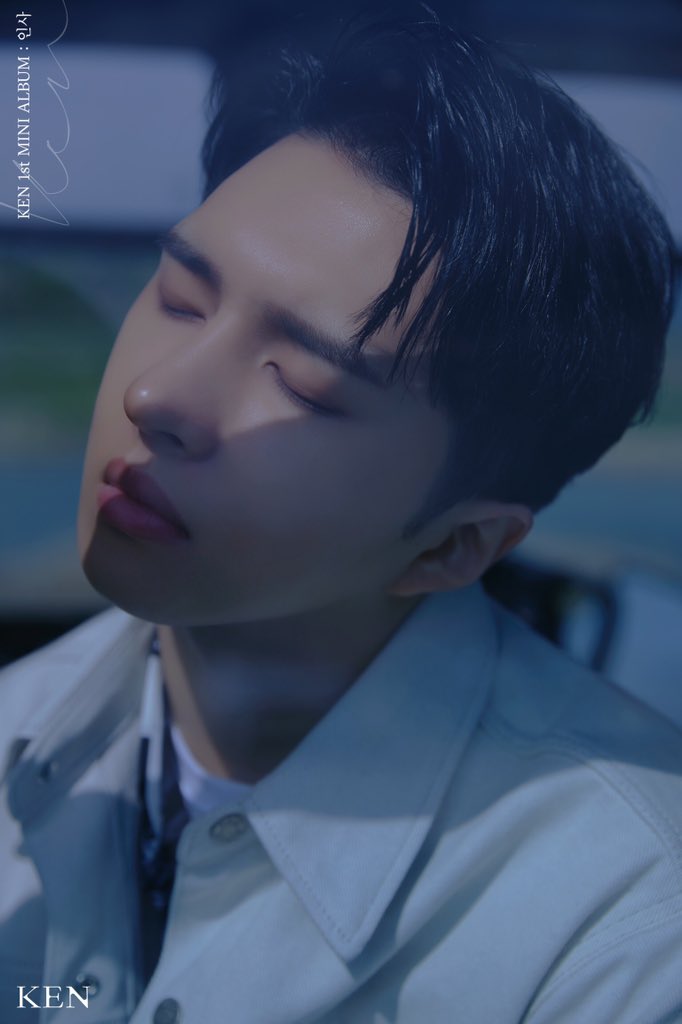 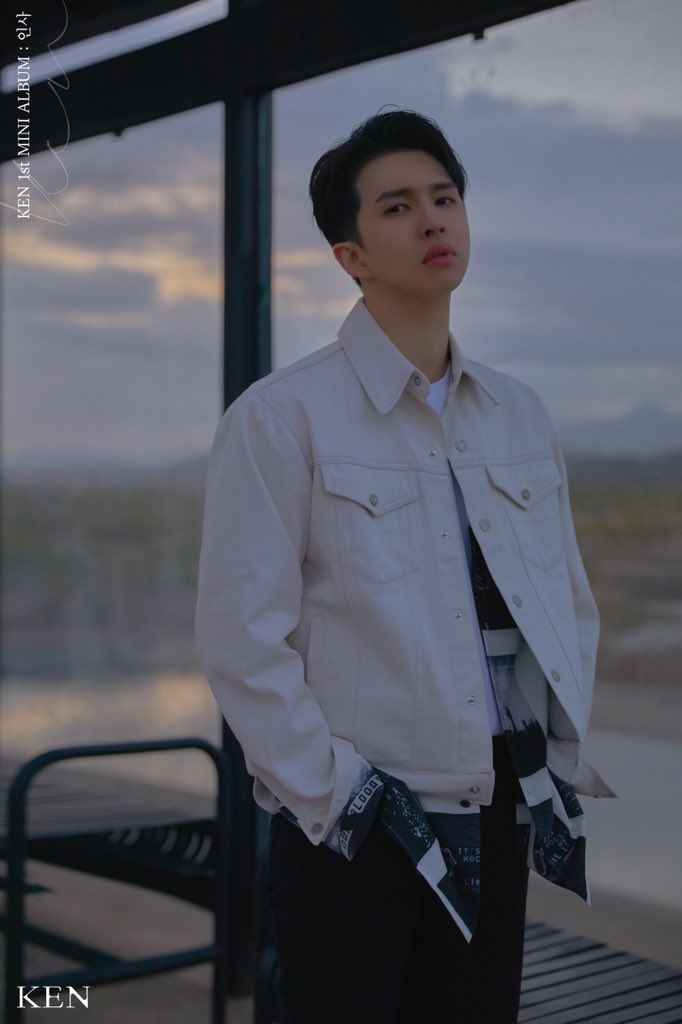 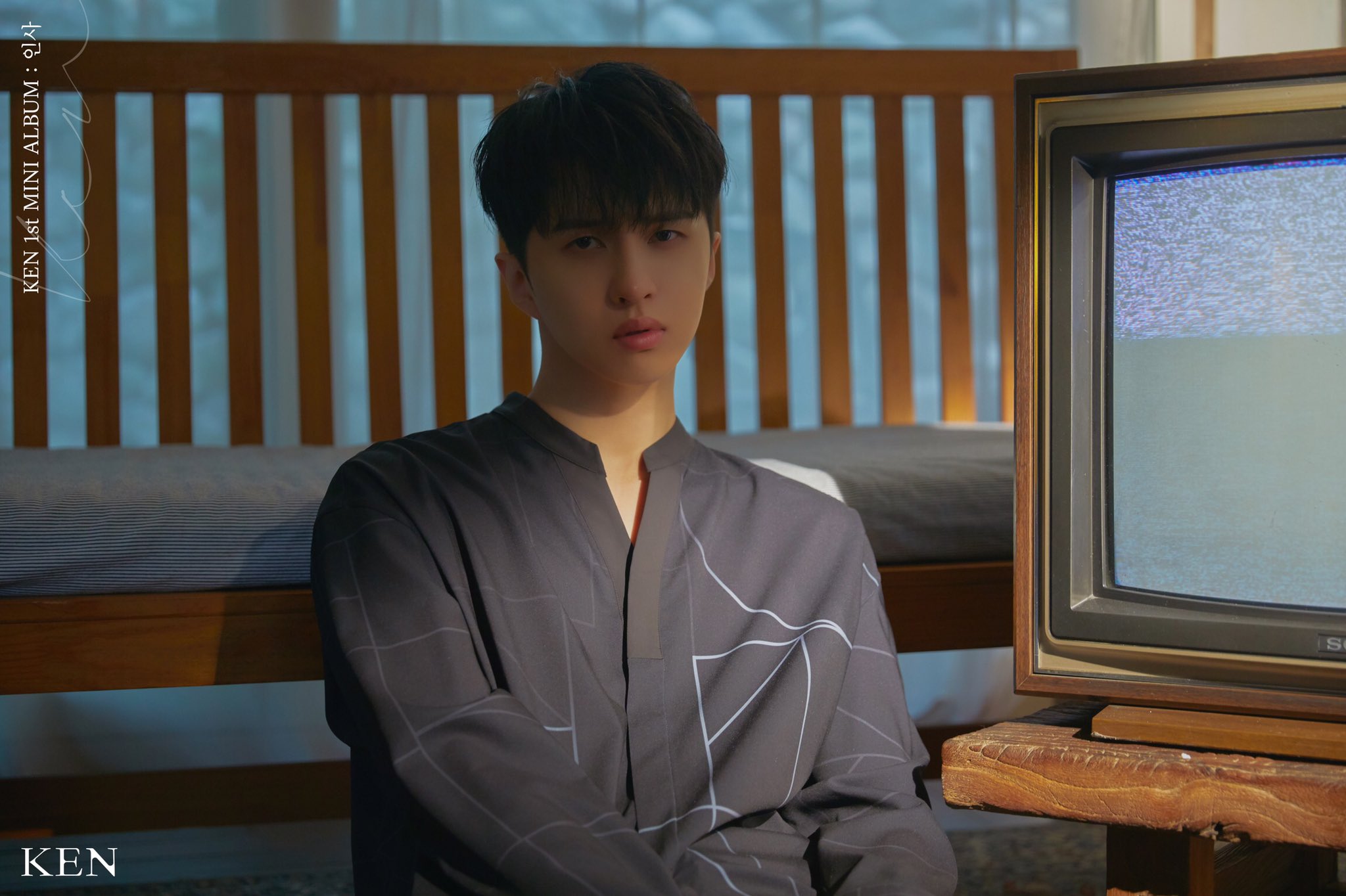 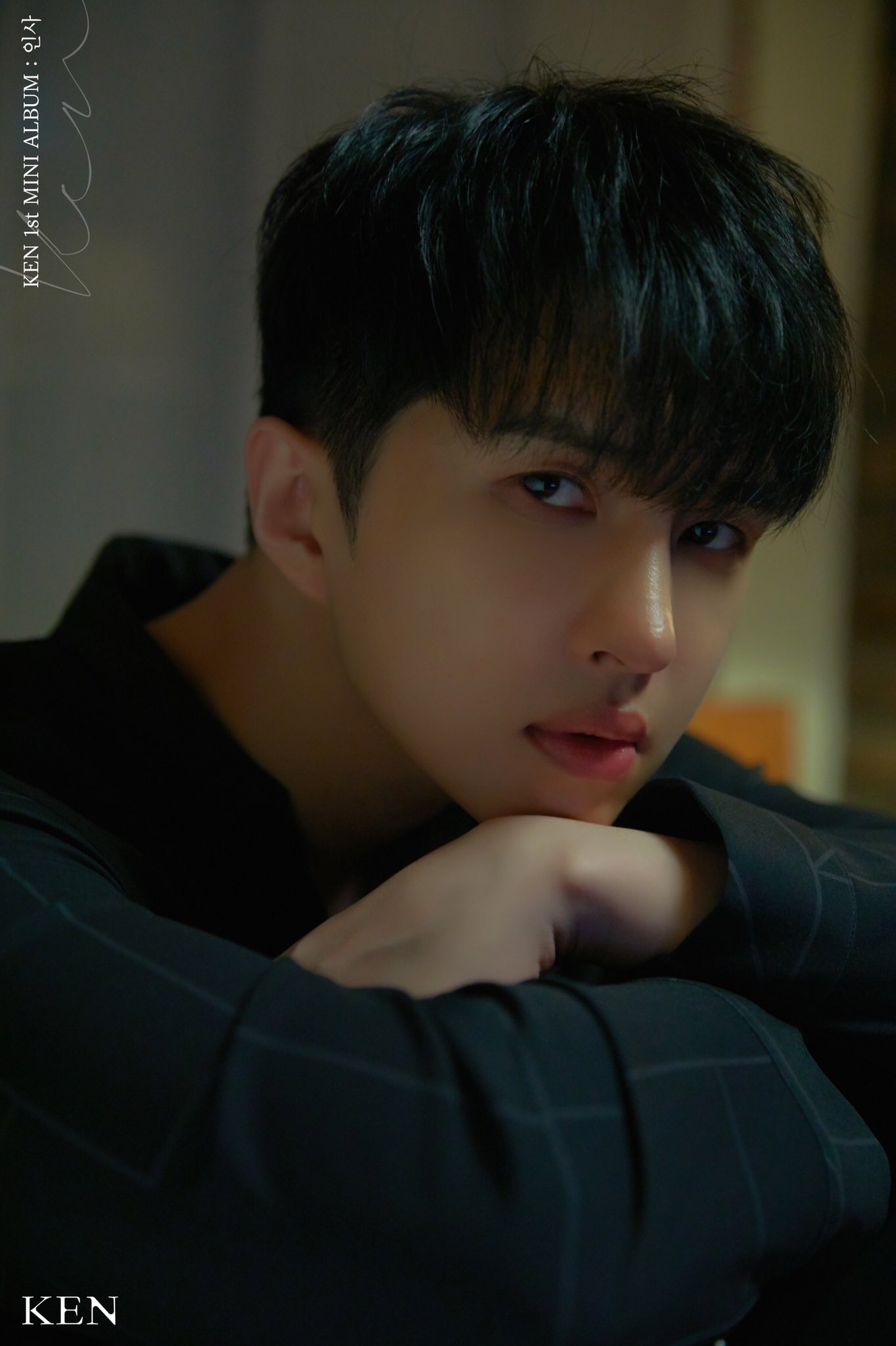 VIXX’s Ken will be releasing a solo mini album!

Ken has announced that his first mini album “Greeting” will be released on May 20 at 6 p.m. KST. 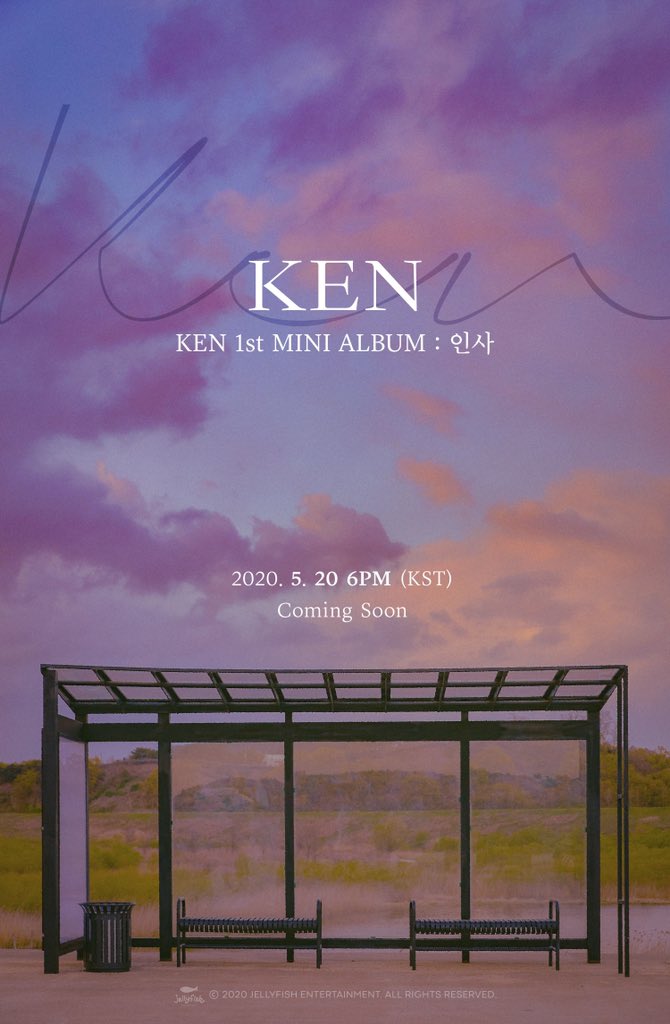 Ken made his debut as a member of the group VIXX in 2012, and he’s also shown his vocal talents through OSTs, collaborations, musicals, and more.

VIXX
Ken (VIXX)
How does this article make you feel?