Check out the members’ profiles below! 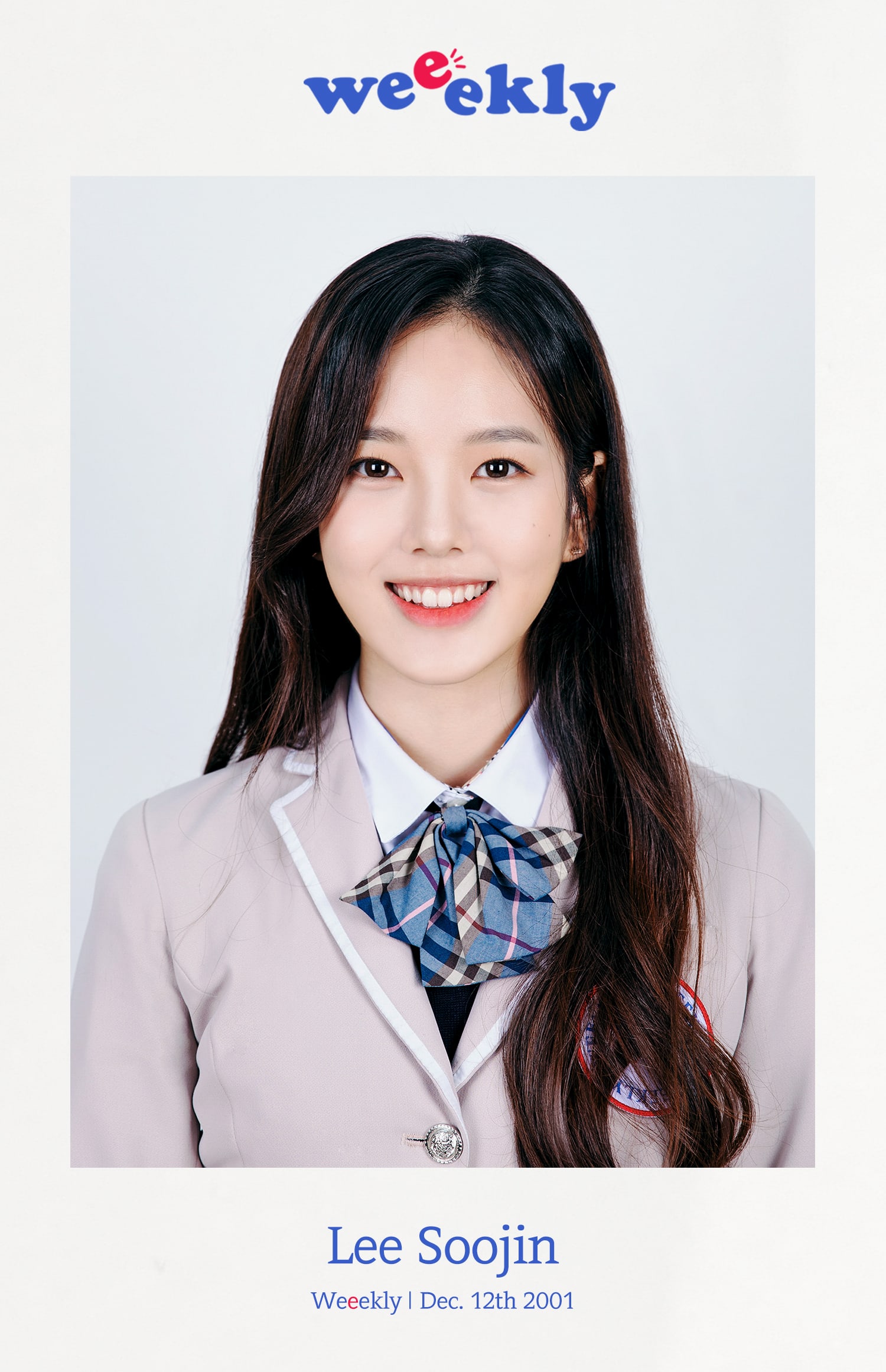 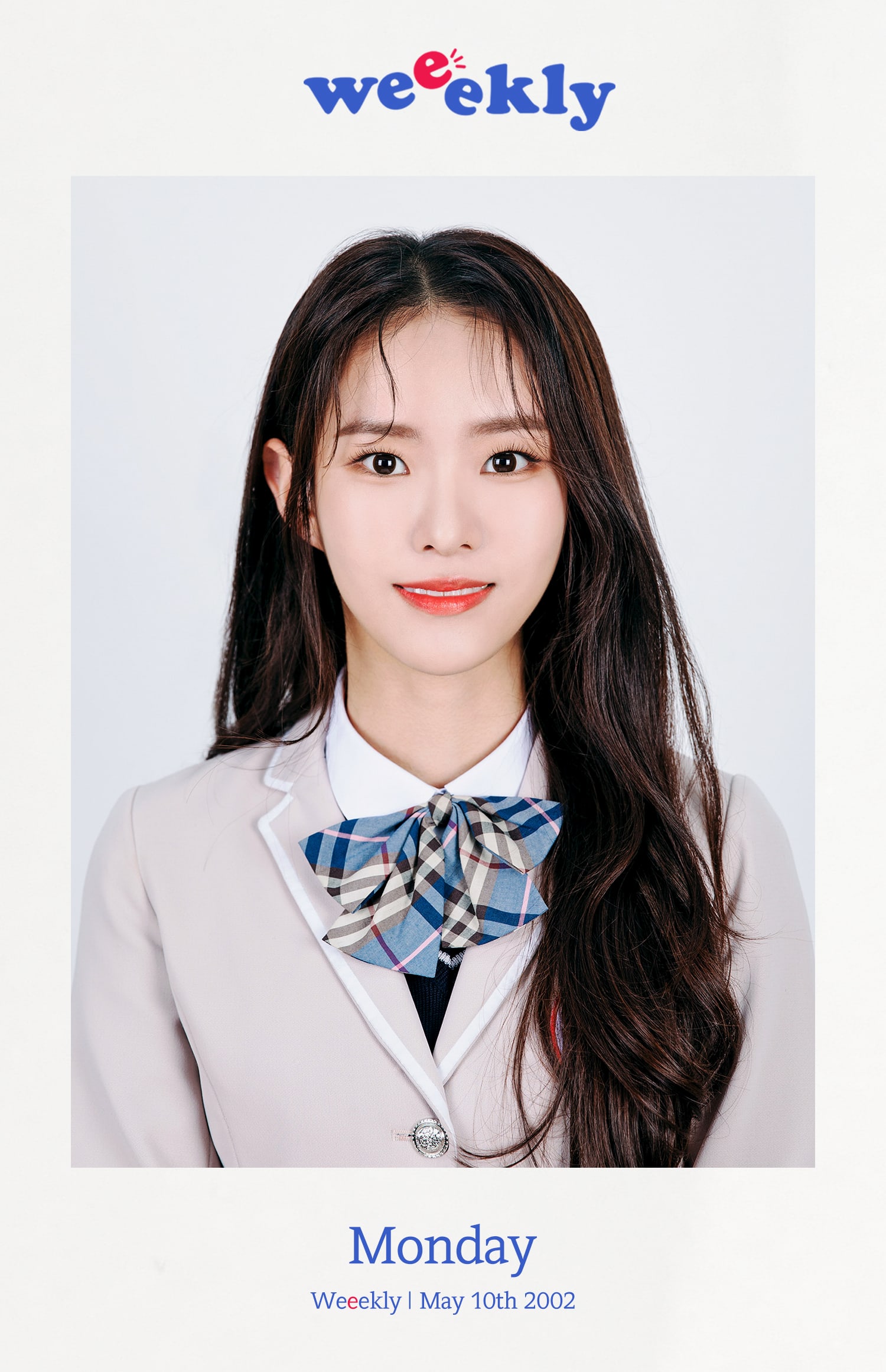 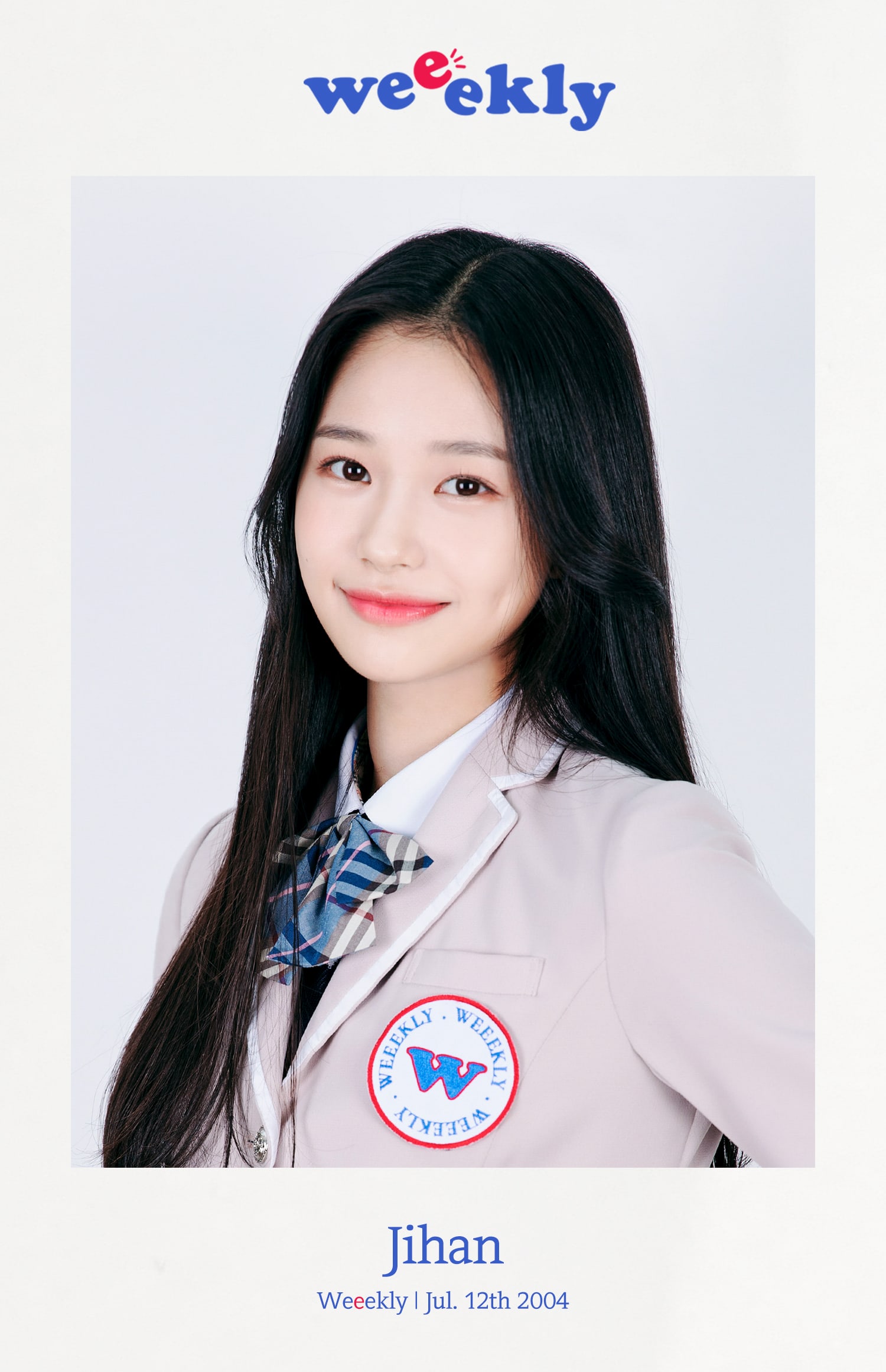 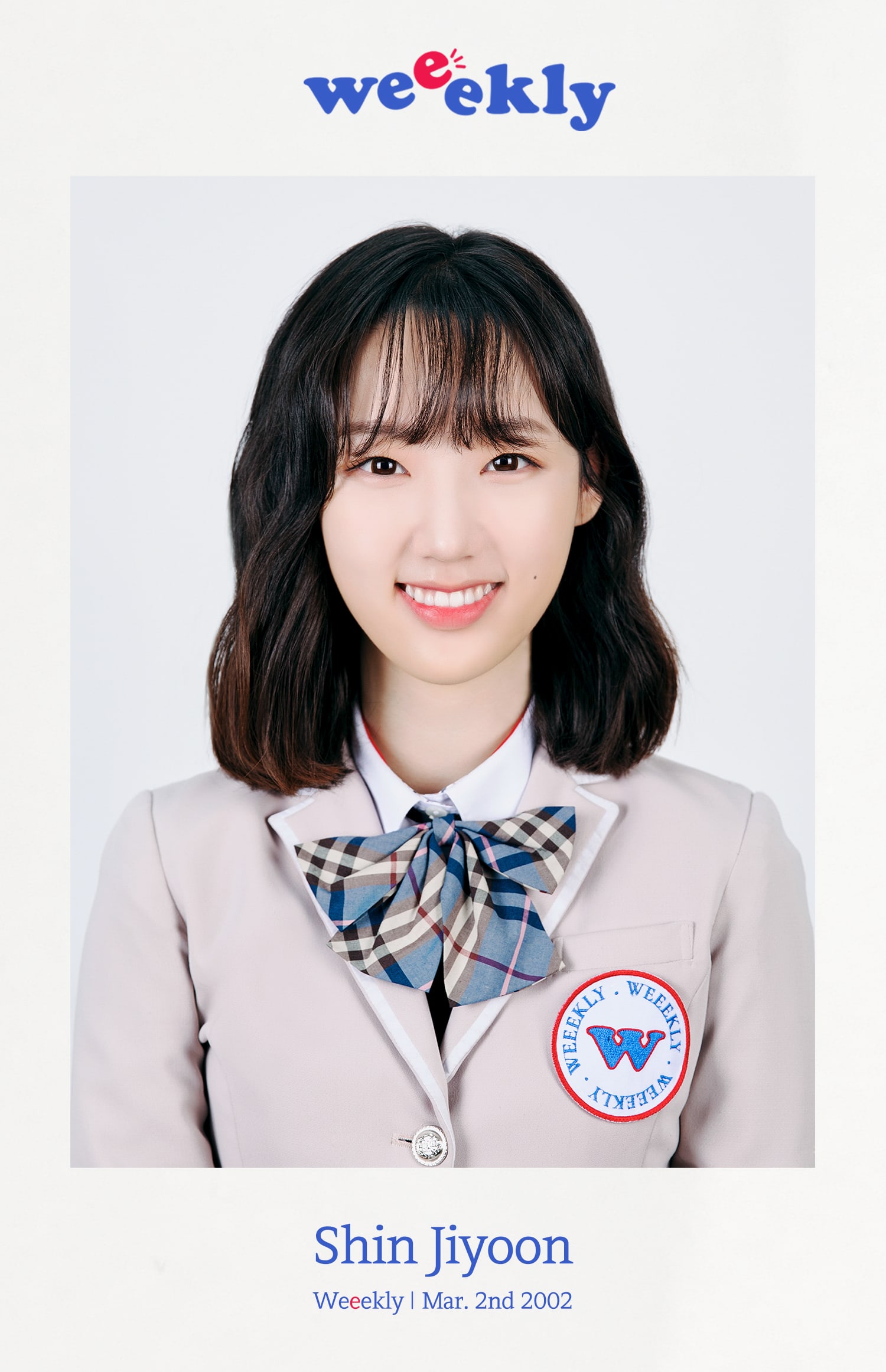 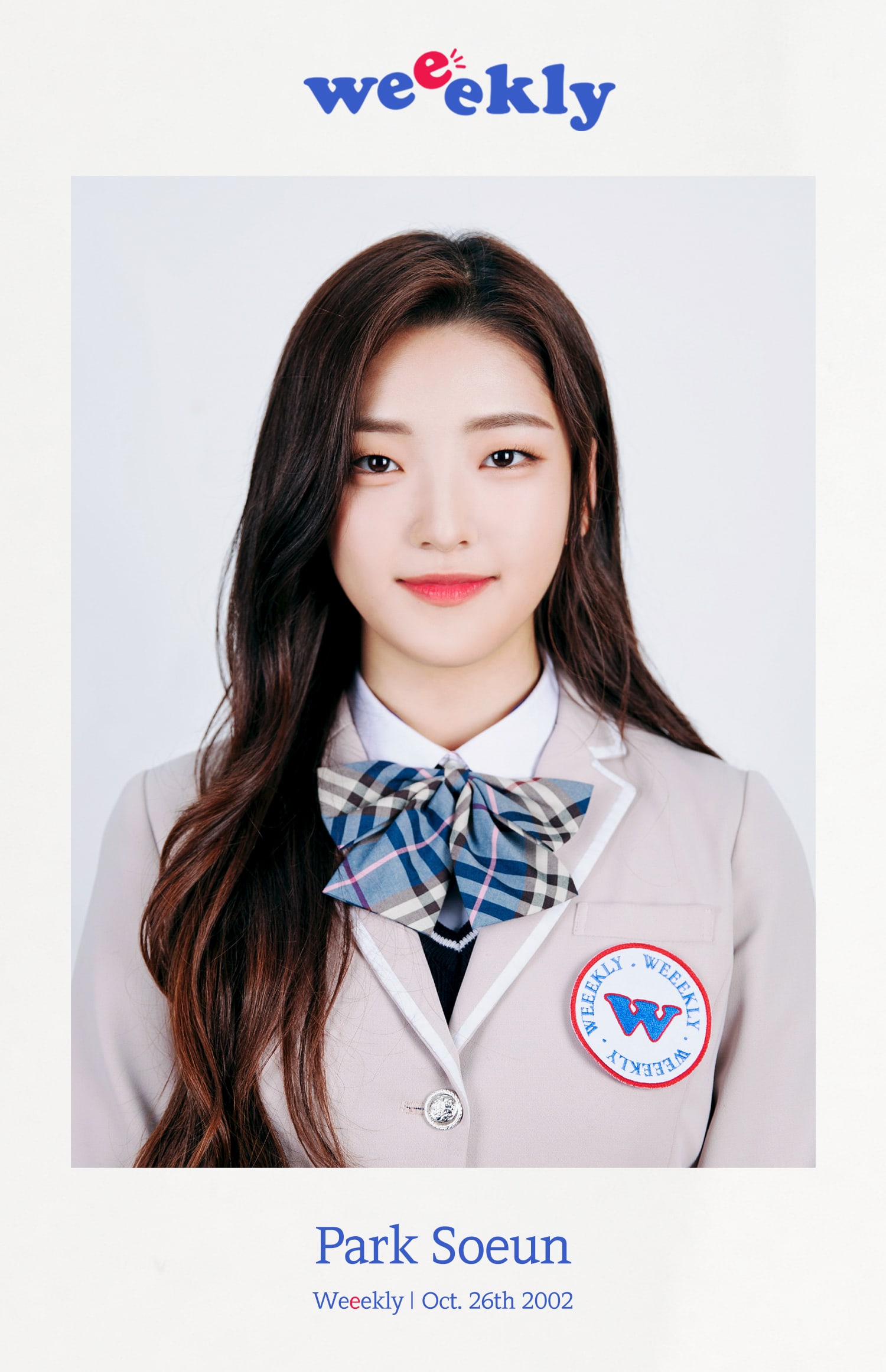 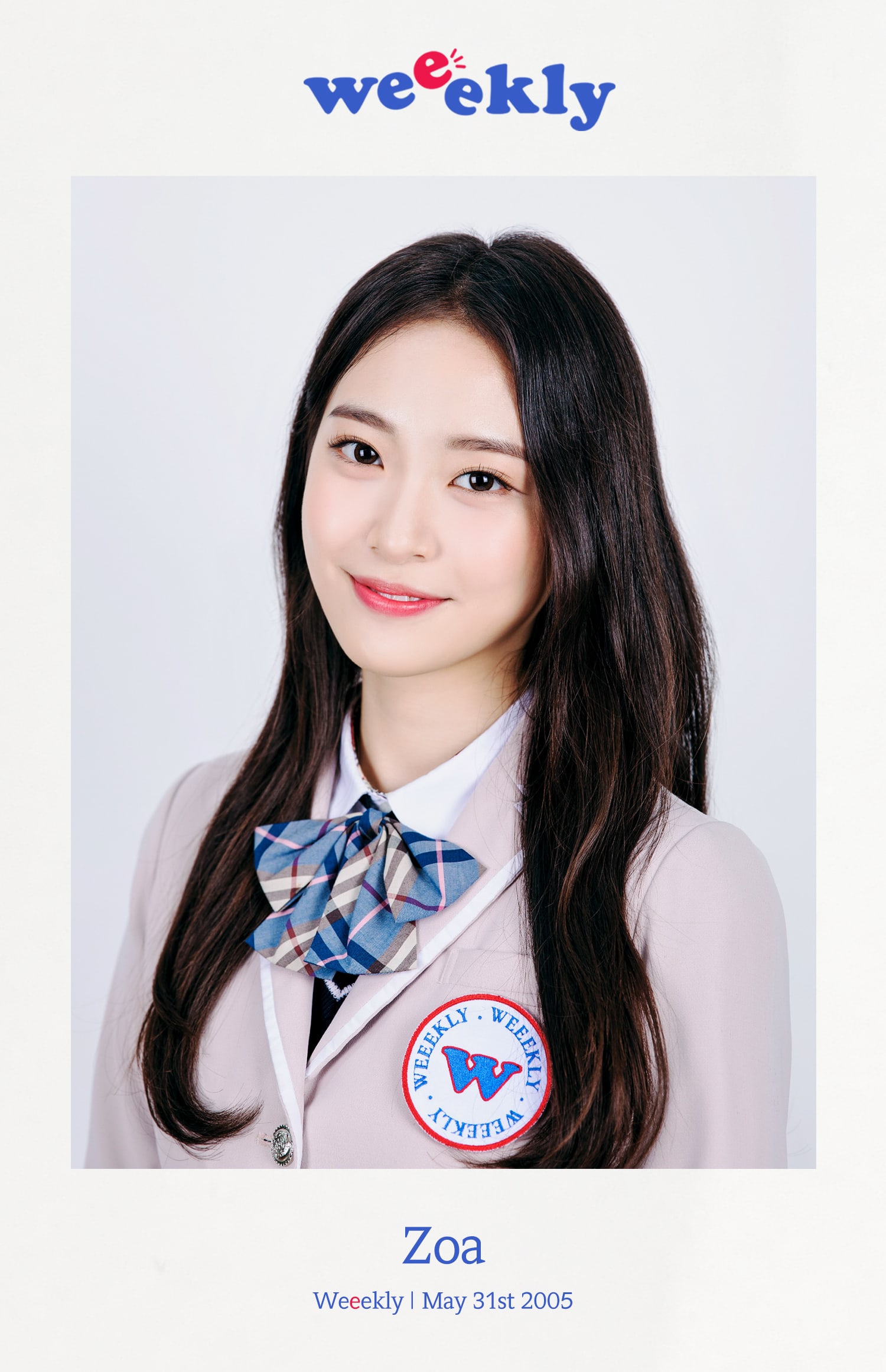 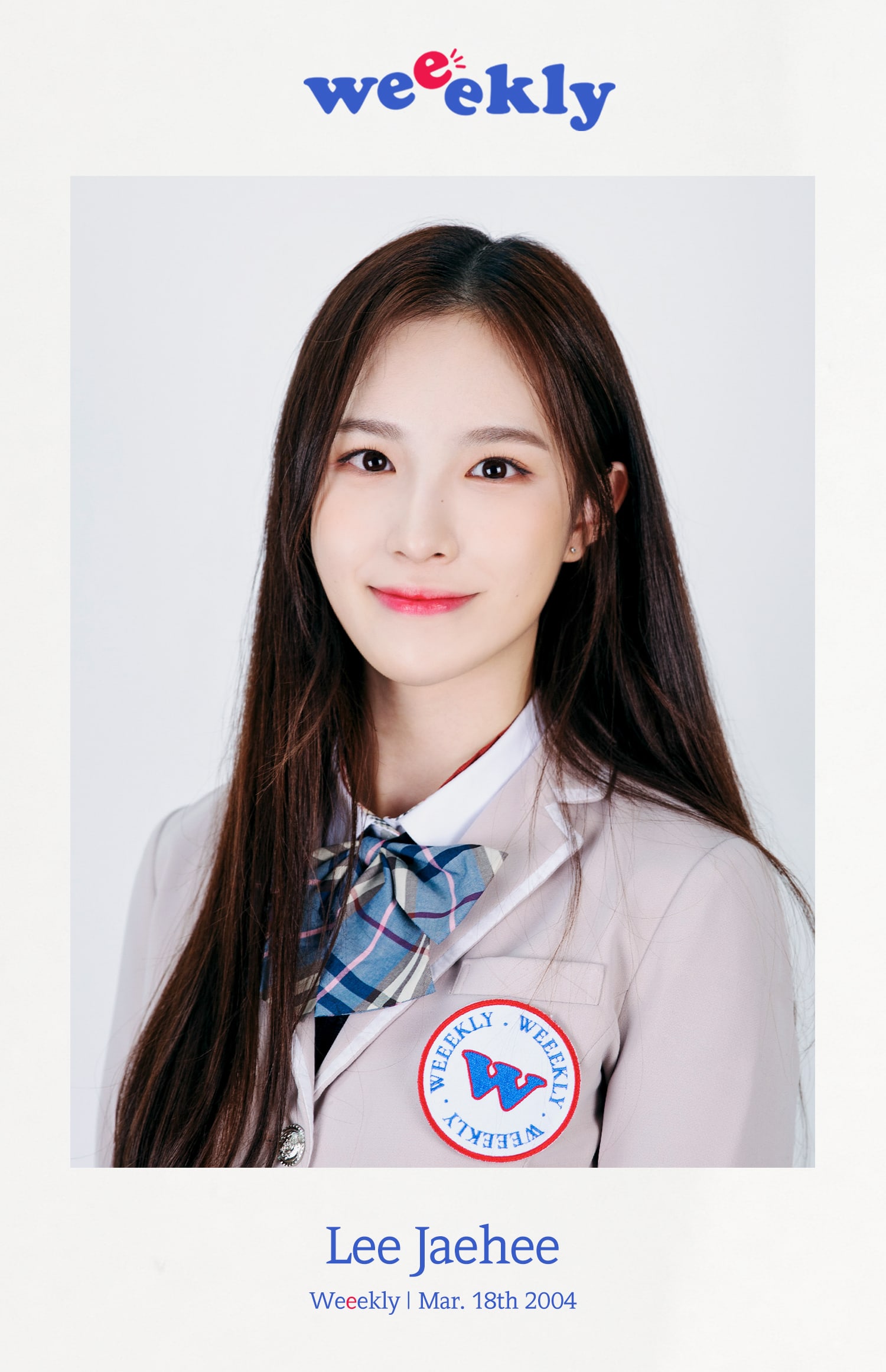 The new girl group will reveal their official team name and member profiles one at a time, and they will also share the process of preparing for their debut with the public.

The potential members for the girl group have been teased through audition programs and PlayM GIRLS’ official social media accounts.

A representative of Play M Entertainment shared, “The interest surrounding PlayM GIRLS before their debut is extraordinary to the point where the group has gone viral among idol fandoms early on. Please watch on with interest for the debut of the rookie girl group who will act as the new faces of Play M following their prominent seniors.”

Are you excited for the new group?

Play M Entertainment
PlayM GIRLS
Weeekly
How does this article make you feel?