Mnet released new posters of the coaches for the “The Voice of Korea 2020”!

“The Voice of Korea” is the Korean remake of the Netherlands’ “The Voice” after Mnet purchased the rights to the program. Korea’s top musicians will transform into coaches who choose their teammates based on the contestants’ voices alone and help them develop into top vocalists.

The new individual posters for “The Voice of Korea 2020” feature the coaches Kim Jong Kook, BoA, Sung Si Kyung, and Dynamic Duo who will be supporting the contestants on the upcoming show. In the posters, all the coaches appear to be focusing on someone’s voice while reaching out with their hands to press a red button. The bottom of the posters feature the program’s catchphrase, “TURN the world with your voice!”

In Kim Jong Kook’s poster, the singer looks more serious than ever before in order to express his determination. Although he has shown his witty personality in numerous variety programs, Kim Jong Kook will impress viewers by displaying his professional side as a singer through the upcoming show. 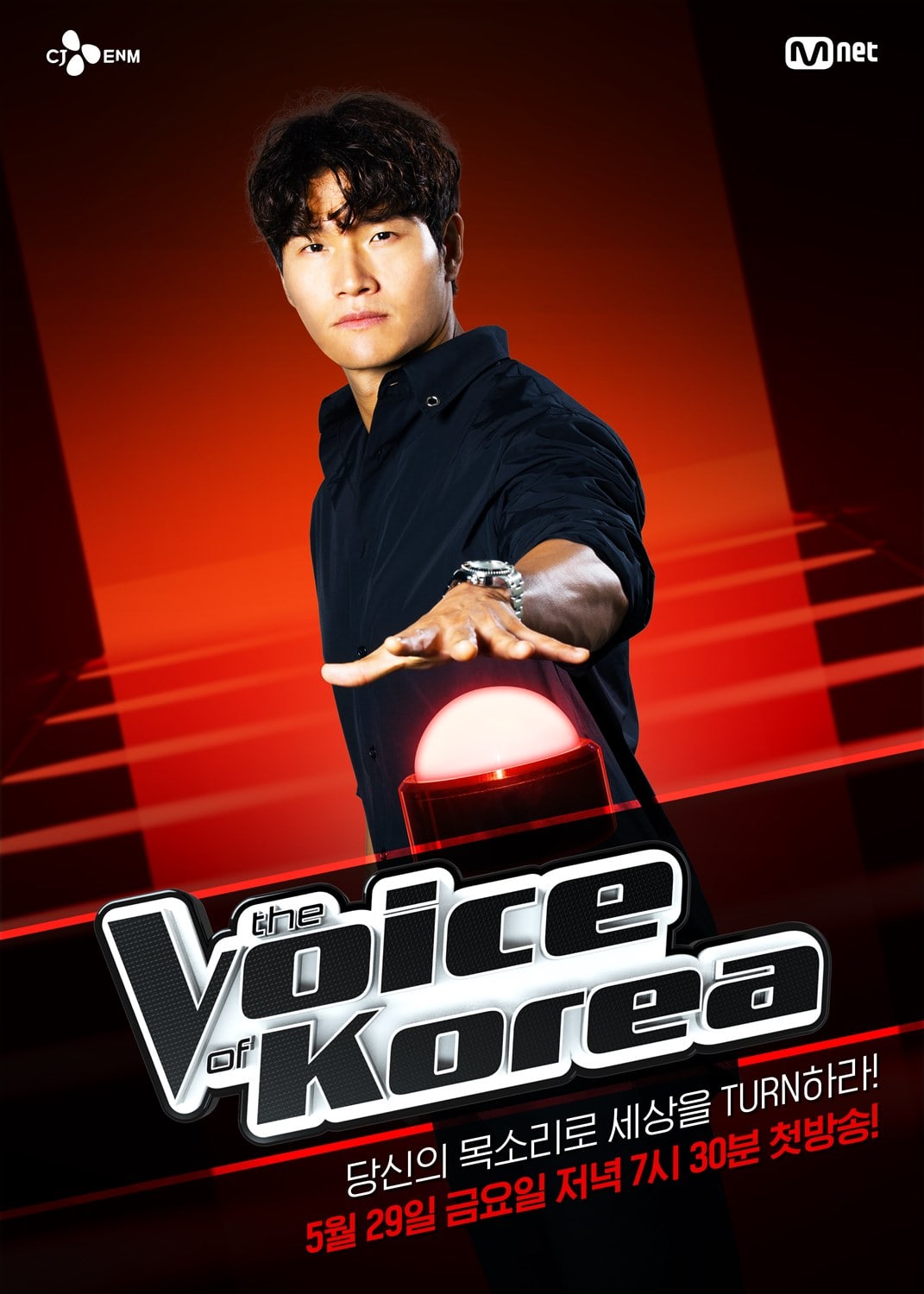 BoA also exudes a charismatic aura in her elegant black dress. As a seasoned singer who has promoted in the entertainment industry since a young age, she will provide helpful advice to contestants of all ages. 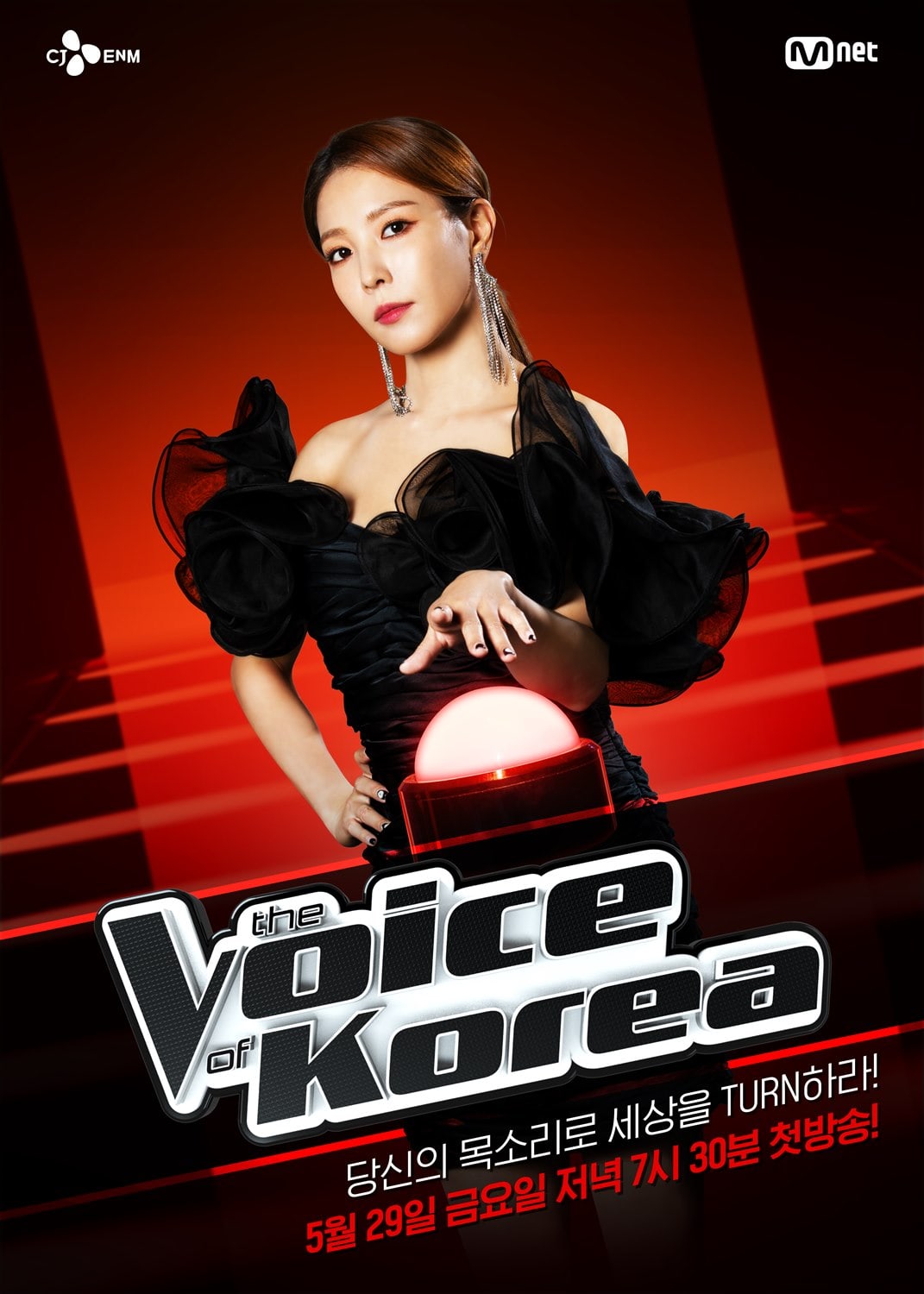 Furthermore, viewers are highly anticipating Sung Si Kyung’s role as an objective and detailed coach. With his sharp gaze, he aims to understand the emotions of the contestants in order to discover vocalists that will move the hearts of the public. 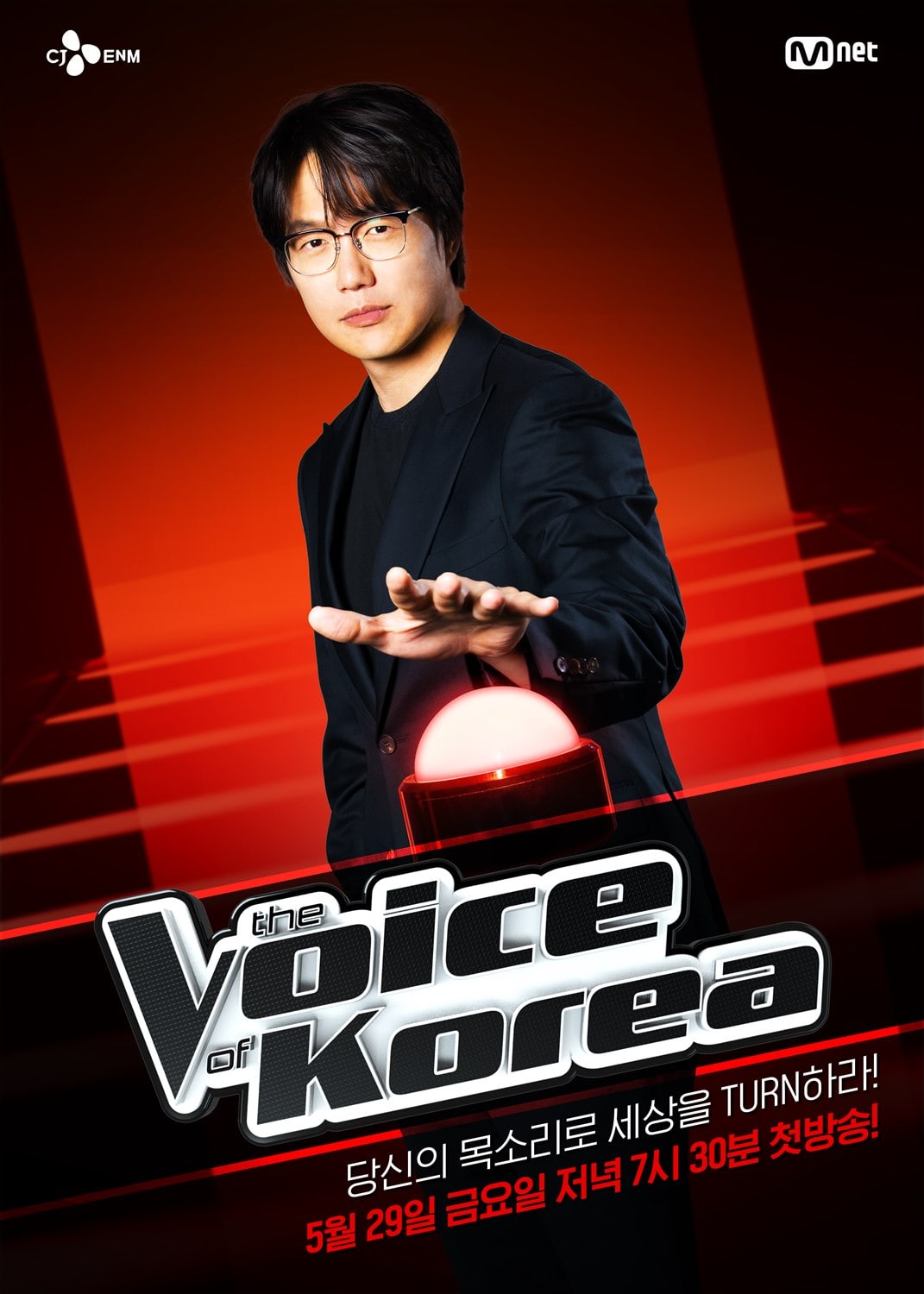 Finally, in Dynamic Duo’s poster, the two artists look surprised by the contestant’s vocals. Viewers are curious to see if Dynamic Duo will be able to discover shocking new talent with their discerning eye as hip hop artists who are also producers. 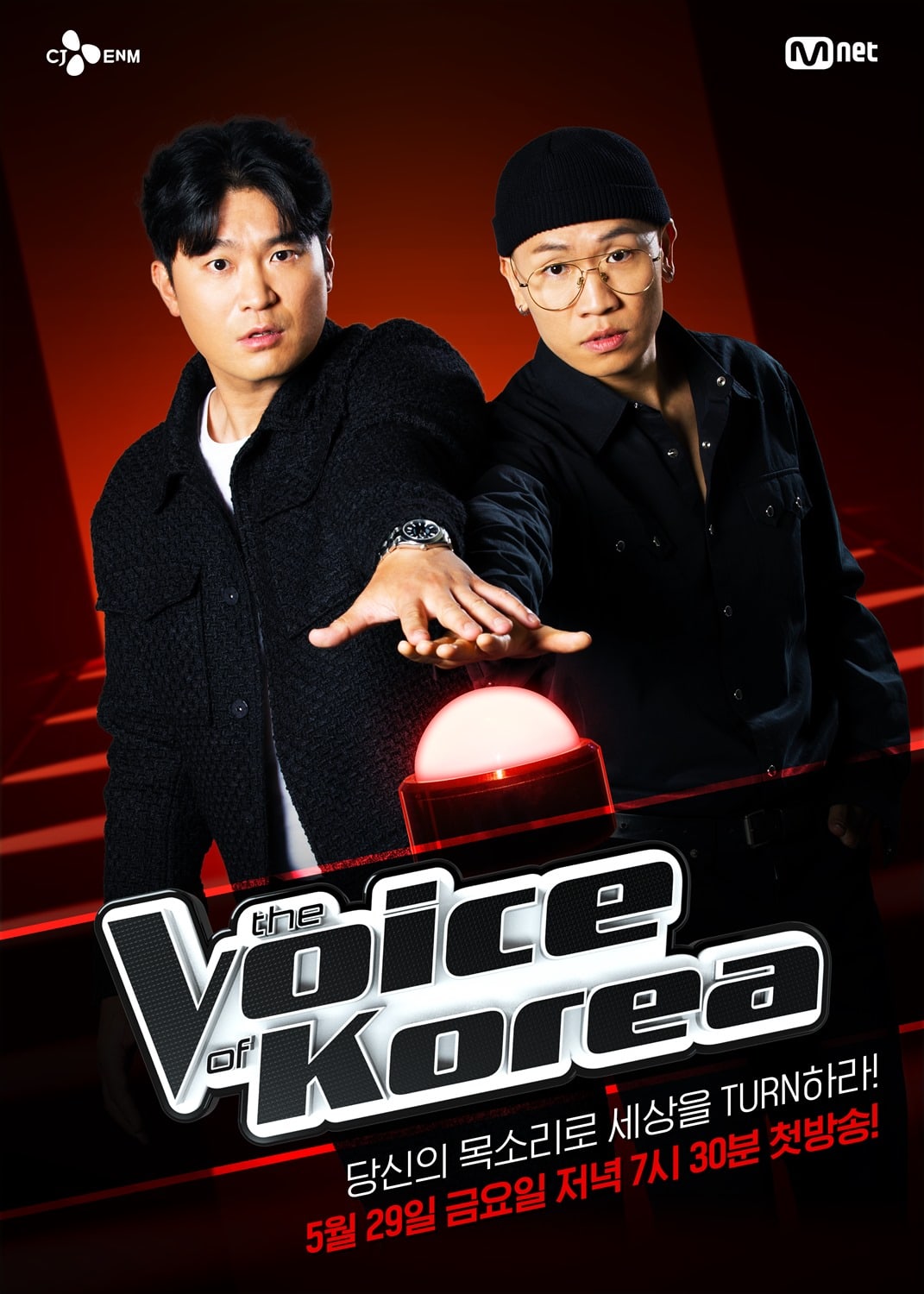 BoA
Dynamic Duo
Kim Jong Kook
Sung Si Kyung
The Voice of Korea 2020
How does this article make you feel?