Second-generation idols will make a splash on MBC every1’s “Let Us Take Your Order” (literal title)!

On May 8, it was reported that 2AM’s Jo Kwon, BTOB’s Eunkwang, former Wonder Girls members Yubin and Hyerim will be appearing as guests on the fishing variety show.

Filming took place the day after Eunkwang’s military discharge, and he showed off funny banter with Jo Kwon who also recently completed his mandatory military service. Yubin became a CEO in February after establishing her own agency, and she will make an appearance with Hyerim who joined her agency as her first artist.

In stills from the show, the four singers smile brightly for the camera, and Jo Kwon and Eunkwang also pose next to cast member Yang Kyung Won. 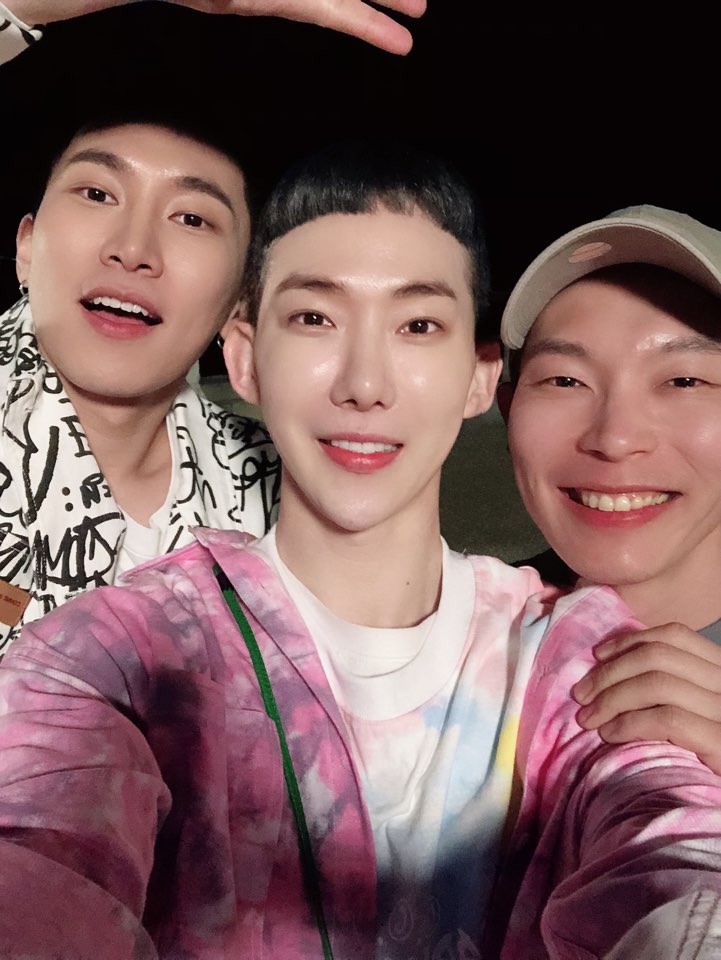 As former JYP labelmates, Jo Kwon, Yubin, and Hyerim reportedly had a great time catching up. In another photo, Yubin and Hyerim adorable lean on each other and they will show their new chemistry as CEO and artist. 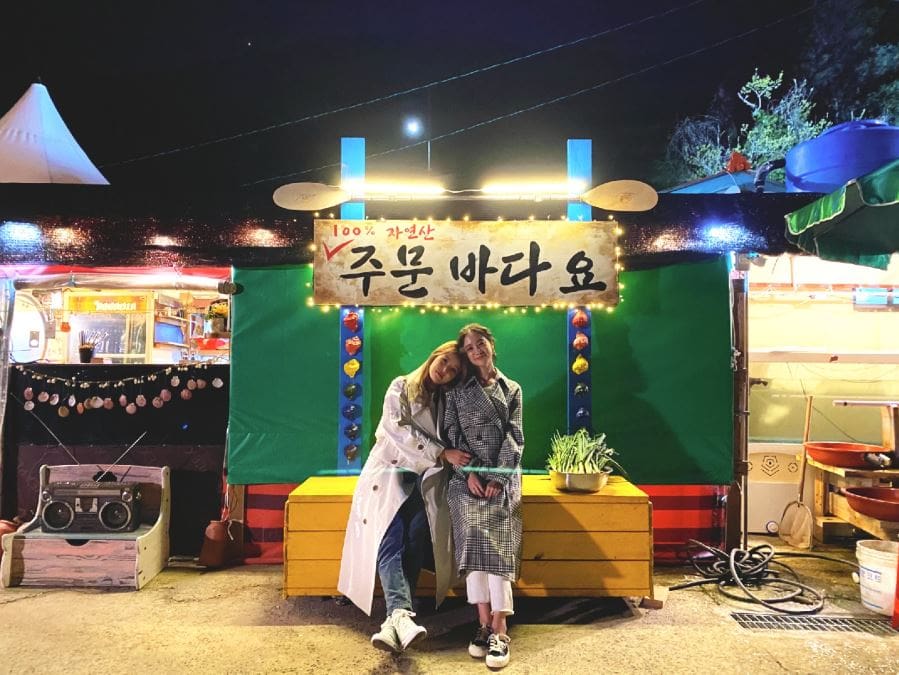 The idols will also showcase their talent with performances including a duet by Jo Kwon and Eunkwang. 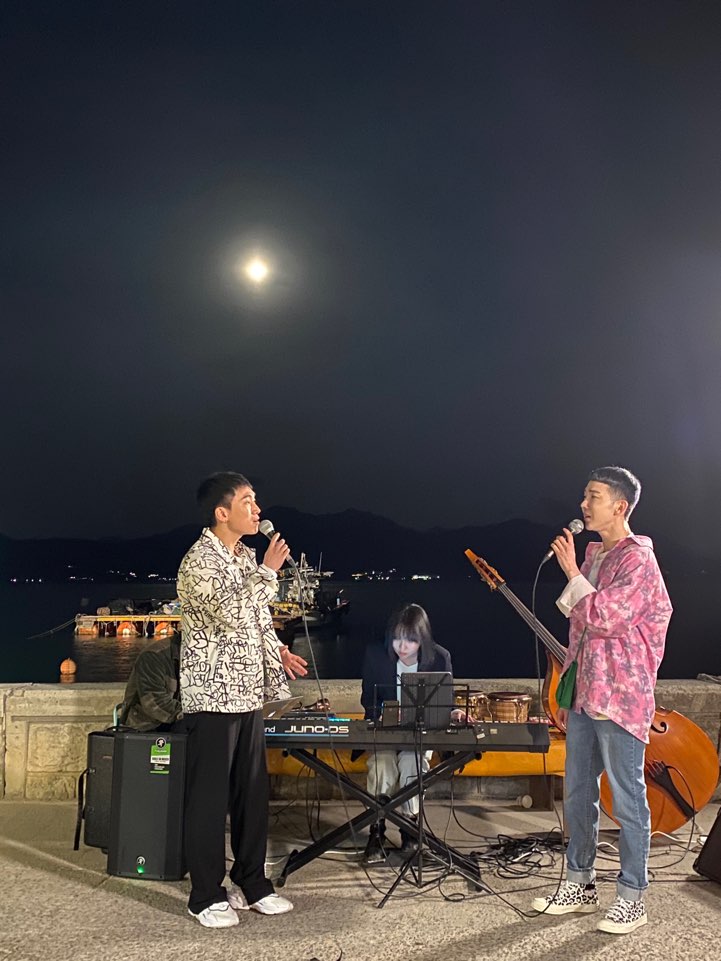 “Let Us Take Your Order” includes Joo Sang Wook, Jo Jae Yoon, Yang Kyung Won, and Yoo Su Bin as regular cast members. The actors are all known for their love of the sea, and they run a seafood shop on the show using fresh ingredients that they catch themselves.

BTOB
Eunkwang
2AM
Yubin
Hyerim
Jo Kwon
How does this article make you feel?