“When My Love Blooms” Cast Shares Funny Stories From Filming, Describes How They’re Similar To Their Characters, And More

The cast of “When My Love Blooms” told stories from filming, talked about their characters, and more in an exclusive interview with Rakuten Viki!

The tvN drama tells the story of reunited college sweethearts Han Jae Hyun and Yoon Ji Soo, who are now living completely different lives as adults. The drama stars Yoo Ji Tae and Lee Bo Young as the main characters and Jinyoung and Jeon So Nee as their respective younger counterparts.

In the interview, the cast members were asked if they had any funny stories from filming. Jeon So Nee said, “We were filming a scene in a hut where Jinyoung was drunk and had to sleep on my shoulder for a long time,” she said. “He said that his jaw hurt because my shoulder was so sharp.” Their co-stars laughed and Jinyoung joked, “I needed physiotherapy after that.” 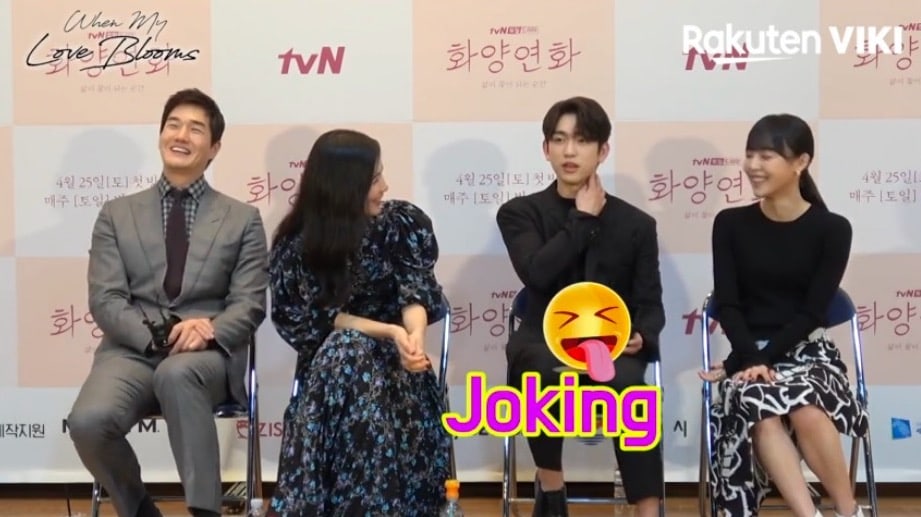 Jeon So Nee went on to tell another story about when she was filming a tight shot. “Jinyoung said he was going to help me focus and he came up towards me hanging on the camera,” she said, sharing that it had made her laugh a lot.

Jinyoung then said that he had something he felt sorry about, explaining that Lee Bo Young had made them a lot of delicious food but he’d been too busy to express his thanks. “Although it’s late, thank you for the food!” he said. Jeon So Nee raised her hand and said, “I did say thank you!”

Lee Bo Young laughed and turned to Yoo Ji Tae and asked, “What’s up with them?” Jinyoung also shared that Yoo Ji Tae had given them vitamins to help boost their immune system. 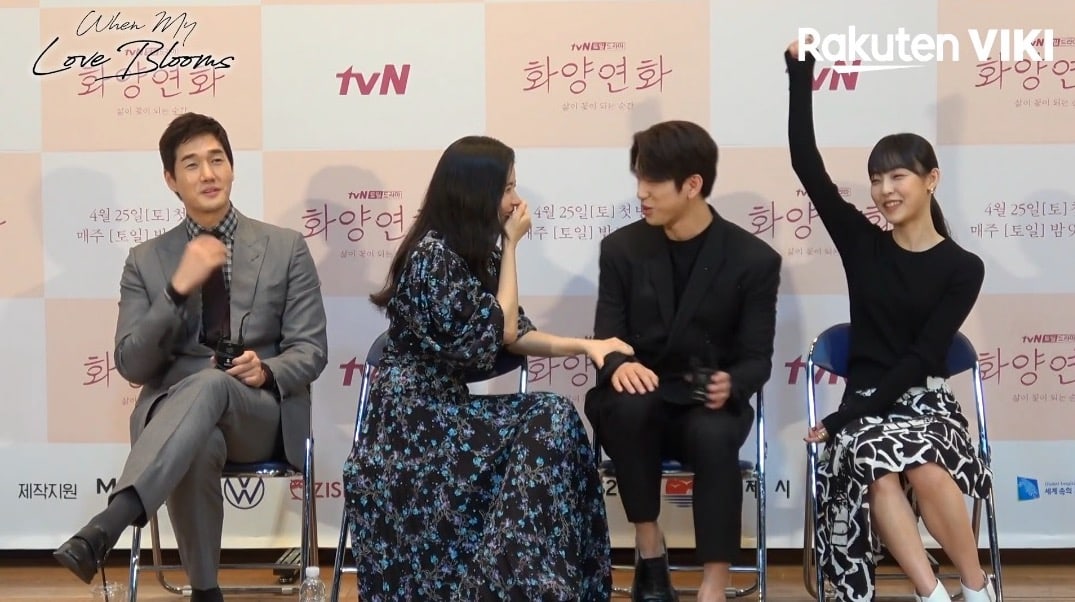 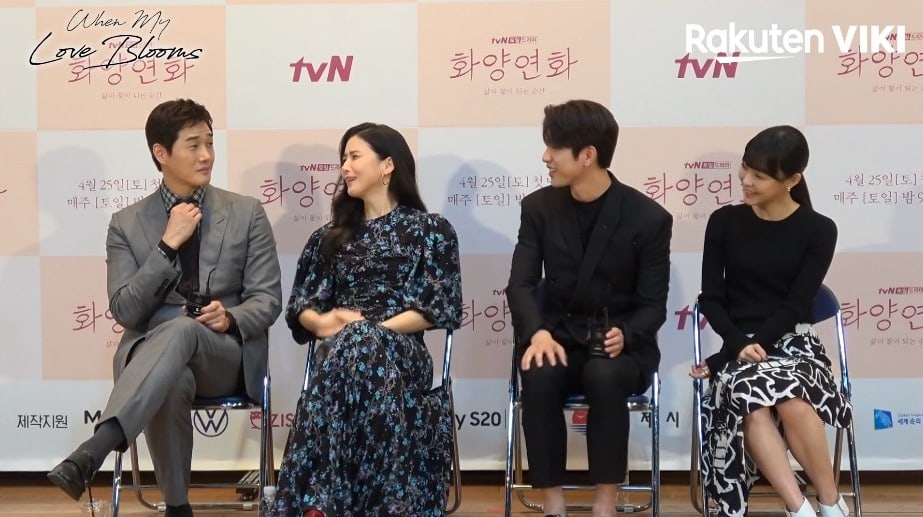 On the other hand, Lee Bo Young and Yoo Ji Tae explained that their scenes were more serious and gloomy so the atmosphere on set hadn’t lent itself to similar funny anecdotes.

The actors were asked to describe the drama in five syllables in Korean, and Jeon So Nee hesitated, saying she’s not good at that. Lee Bo Young suggested she say, “Jeon So Nee is acting in it,” which made her laugh.

On the topic of how they’re similar to their characters, Jinyoung said, “I’m usually mischievous, but when I’m serious, I’m really serious. Jae Hyun is very serious, so I think I’m like him in that way.”

Jeon So Nee shared that she’s like her character in that they’re both honest with themselves. “We admit what we don’t know,” she said. “We don’t pretend like we know something if we don’t. I think, ‘It’s okay if you didn’t know, you just need to know it now.’ I keep an open mind, and I’m very curious and interested in my surroundings. I’m also influenced a lot by the people around me. I think we’re similar in that way.”

The cast lastly gave a shout out to Viki viewers! They said, “Viki fans, please love our drama ‘When My Love Blooms’!” 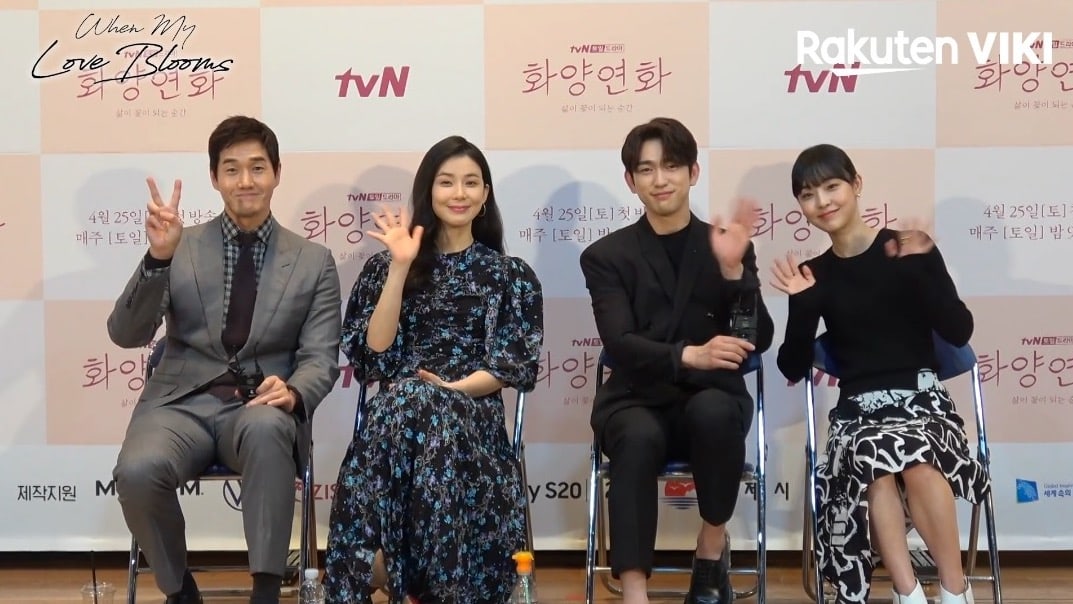 Watch the interview below!

And check out the latest episode of “When My Love Blooms” on Viki here!