SBS’s “Good Casting” has unveiled a sneak peek of the changing dynamic between U-KISS’s Jun and Yoo In Young!

On the previous episode of “Good Casting,” undercover agent Im Ye Eun (played by Yoo In Young) and rising star Kang Woo Won (played by Jun) faced life-threatening danger when they were kidnapped and tied up in a warehouse full of mobsters. Fortunately, Im Ye Eun’s fellow agents Baek Chan Mi (played by Choi Kang Hee) and Hwang Mi Soon (played by Kim Ji Young) arrived just in the nick of time to save them.

According to the drama’s producers, Im Ye Eun and Kang Woo Won’s shared near-death experience will mark the beginning of a new chapter in their relationship, which got off to a disastrous start when she accidentally walked in on him in the nude.

The producers remarked, “Episode 4’s epilogue, in which [Jun] secretly smiles while watching Yoo In Young outside his front door through his security camera, received an extremely positive response from viewers. Please keep an eye on how the visual couple’s relationship progresses from here on out.”

“Good Casting” also released new stills from its upcoming episode, which hint at the evolving relationship between the awkward duo. In the photos, Im Ye Eun stands worriedly by Kang Woo Won’s bedside in the hospital, where he is being treated for the blow to his head that he suffered during their kidnapping. The agent’s sincere expression of concern—and the way she gently tucks him into his blanket and stands guard while he’s asleep—suggest that she is starting to care about him as a person. 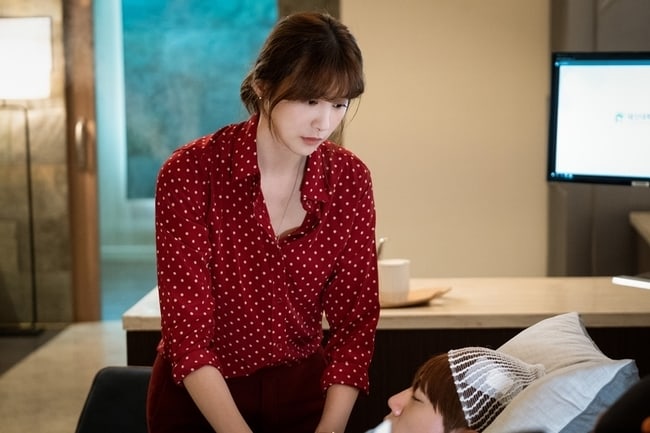 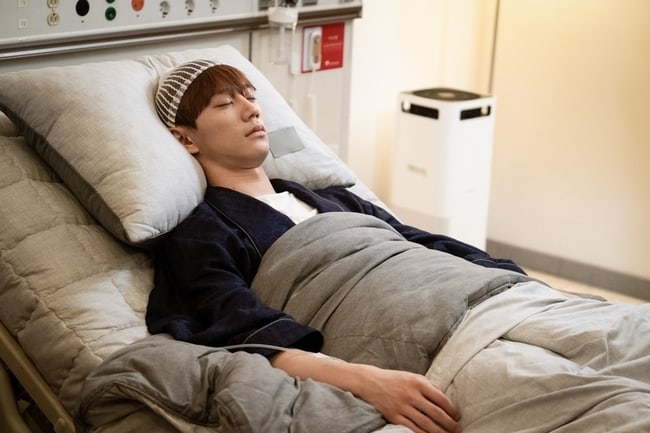 To find out how things will change between the seemingly ill-fated couple, tune in to the next episode of “Good Casting” on May 11 at 9:40 p.m. KST.

In the meantime, you can catch up on the latest episode of the drama with English subtitles below!