The Plot Thickens Between GOT7’s Jinyoung, Jeon So Nee, And Byung Hun In “When My Love Blooms”

tvN’s weekend drama “When My Love Blooms” has shared new stills from the upcoming episode!

“When My Love Blooms” is a story about Han Jae Hyun and Yoon Ji Soo, who were each other’s first love and then meet up again later on in life. Yoo Ji Tae and Lee Bo Young play the characters in the present while GOT7‘s Jinyoung and Jeon So Nee play the characters during their college years.

Although Han Jae Hyun and Yoon Ji Soo have found each other again in the present day, they are unable to approach each other while awash in heart-wrenching emotions. Viewers are wondering what the decisive moment was that tore the two apart in the past. Meanwhile, more details about the difficulties facing the couple in the past are gradually being revealed.

In the new stills, Han Jae Hyun is seen at a temple before being dragged away by two people. His friend Joo Young Woo (Byung Hun) looks after him with a distressed expression (see top image).

In another scene, Han Jae Hyun stares tenderly at Yoon Ji Soo, who looks worriedly back at him. 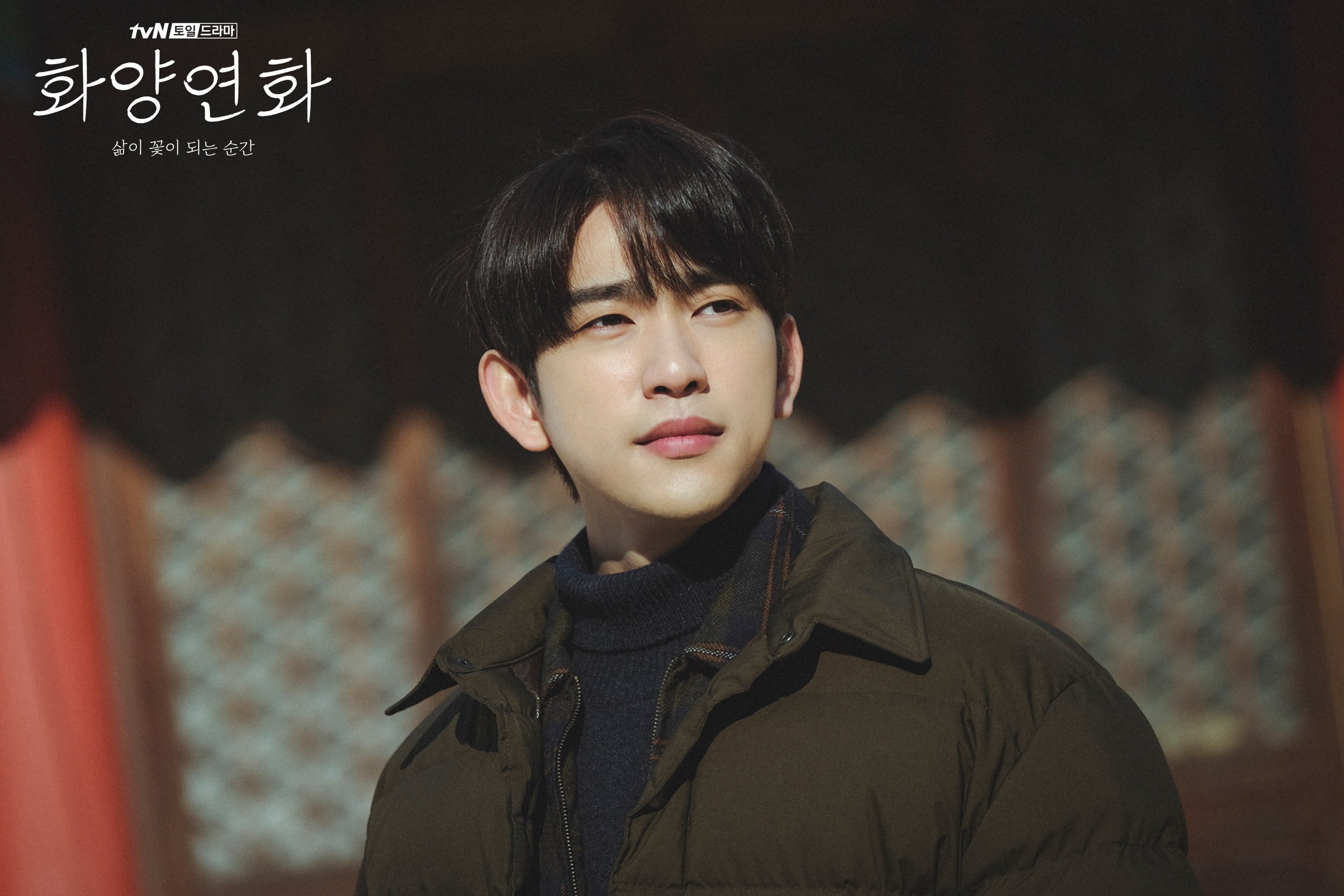 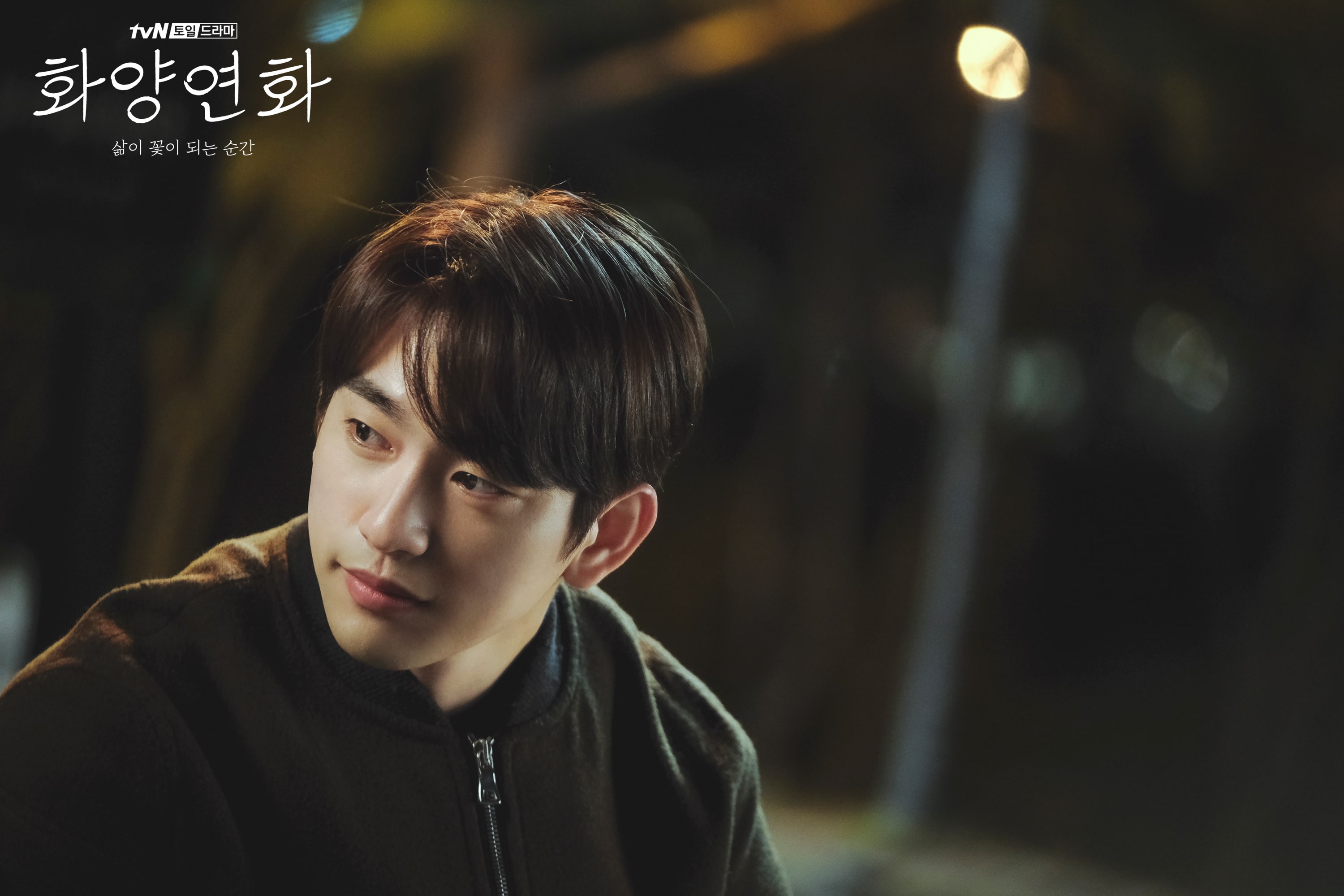 Will Han Jae Hyun and Yoon Ji Soo end up separating after facing a sudden crisis? What kind of role will Joo Young Woo, who only has eyes for Yoon Ji Soo, end up playing in the new episode?

Catch up on the latest episode with English subtitles on Viki:

Byung Hun (L.Joe)
Jinyoung (GOT7)
Jeon So Nee
When My Love Blooms
How does this article make you feel?